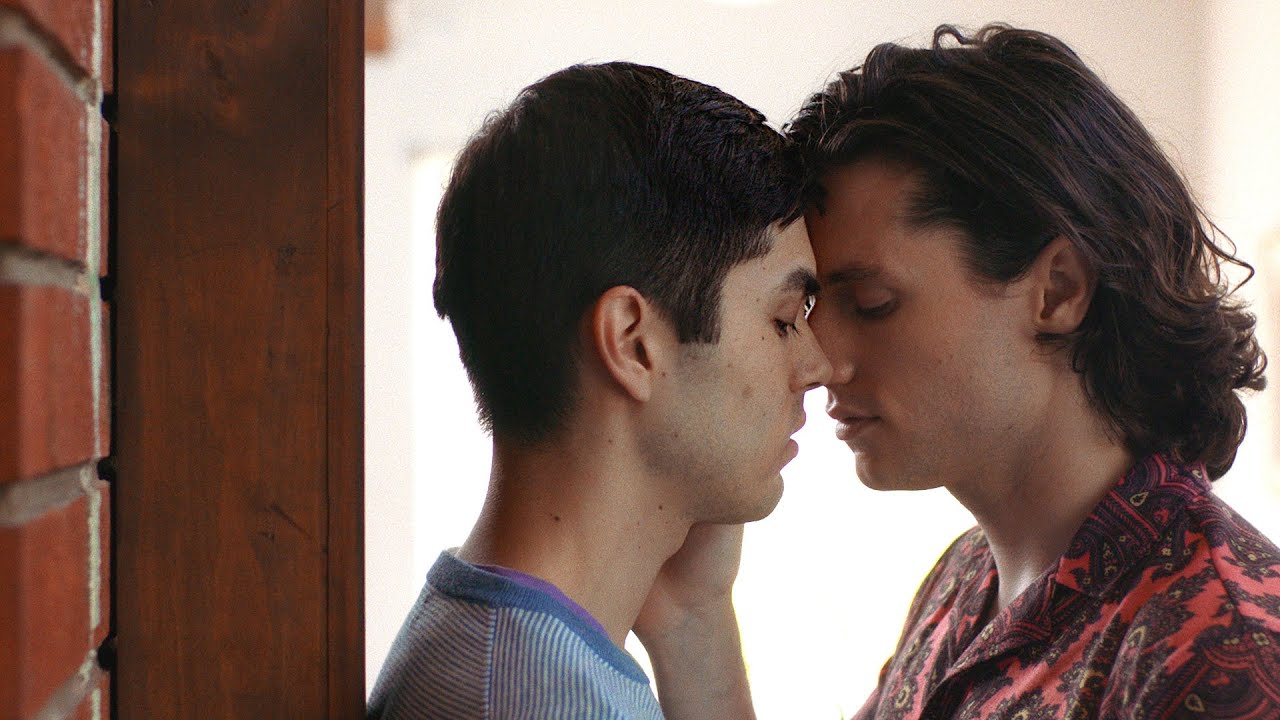 Straight Up ending has a little bit of twist to it, which we are here to explain today. The film was released back in 2019. James Sweeney has worked on the project himself. He has written, produced, and directed Straight Up. As you can already make out, it is an independent film. The director also acts in the film along with other members. It had a limited theatrical release in 2020.

The cast includes actress Katie Findlay reprising the role of Rory. She is trying to be an actress but is struggling at the moment. She obviously has trouble in connecting with other people and has attachment issues. The main character of this story is Todd. His character is enacted by James Sweeney. The story begins with him trying to explore his sexuality. The man is in his 20s and lives in Los Angeles. Todd has an obsessive cleaning disorder.

Thus, in order to have a relationship with another person, he has to think twice. He is grossed by the body fluids and has never actually slept with someone because of the fear. Todd is a normal American who likes the men he dates. But after so many incidents of a failing relationship, we see that Todd has decided to date women. He gets really drunk one night and tries to sleep with a woman. 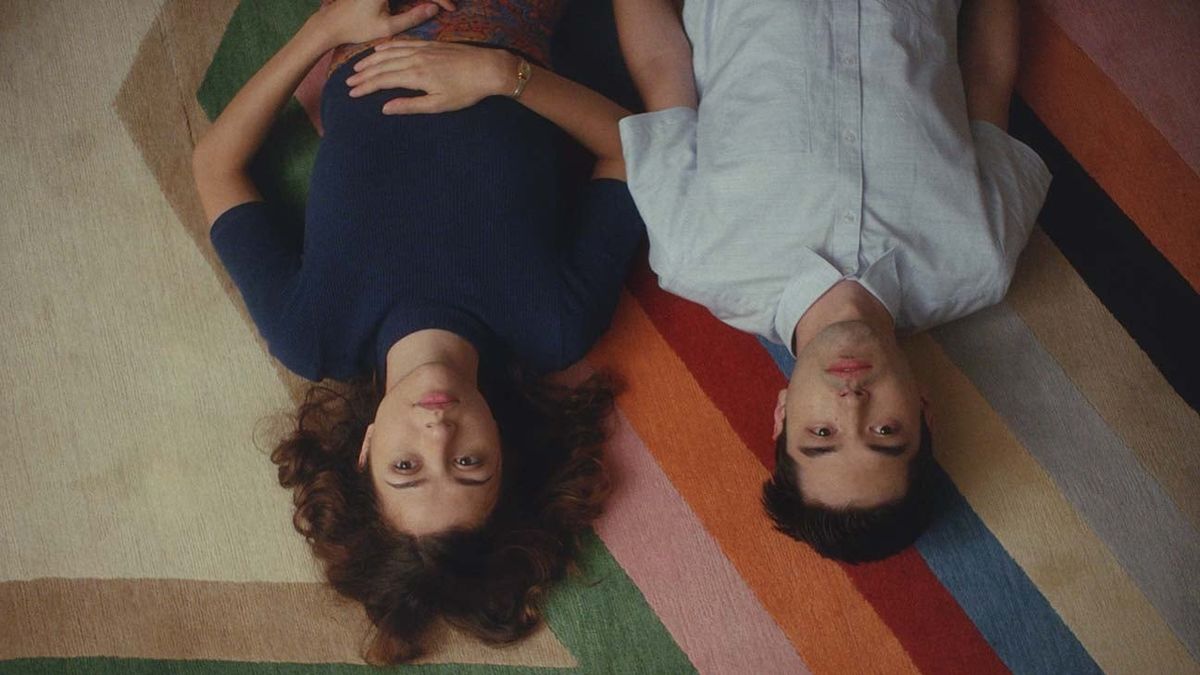 Rory and James from Straight Up

Although, when the two are doing the nasty, Todd freaks out. It was obvious that the girl is a virgin, and when her hymen broke, it gave Todd chills down his spine. When Todd tells about the whole incident to his psychoanalyst, they are not sure if this wild exploration of sexuality is a good idea for Todd right now. But Inspired by the fear of being alone for the rest of his life, which Todd obviously does not want to do, he goes on and tries to find the right match for him.

The movie starts when Rory comes into the picture. We see that she is struggling with her art and wants to be an actress. While being at the self-help section of a library, the two have a meet-cute. Rory has attachment issues that have always kept her from developing permanent relations in her life. As it turns out, the two have definitive chemistry between them. Later in the film, we see that the two have moved in together.

As for all the people who worry about Todd, they do not want him to be in a relationship right now, given his OCD. His friends continuously mock him about their bond and discard its validity of it. As for Rory, she agrees to enter into a relationship with Todd. They have decided not to sleep with each other, though. Given the fact that Todd’s parents are sort of homophobic when Todd introduces them to Rory, he thinks they will now like him more for dating a woman. Later in the movie, we see that Rory is having clear signs of how Todd is still gay and into men.

Who is the Mystery Man in Rory and Todd’s Relationship?

When he was at a Christmas party arranged by Tood’s friends, Rory walked in. She saw her boyfriend in a very compromising position with one of his gay friends. This quickly makes her awkward, and she leaves the event. Rory is very unhappy with her relationship and how her career is turning out here in Los Angeles. Thus, she decides to move to Seattle. While on the call with Todd, as she breaks up with him, Rory explains that she might want to have children in the future. The two had previously decided against it. This makes him very uncomfortable, and he instantly goes into a panic attack.

The ending was quite peculiar. We see that Rory has finally settled in Seattle and has a job. Both of them are not dating because they do not think their chemistry is suitable for anyone else out there. As she leaves after work, Rory sees Todd, who proposes to her. After declining his offer, the scene changes. We see that Rory and Todd are playing a board game together when an unknown gentleman comes and sit between the two. As the film ends, we are left to wonder about what might have happened in the relationship between these three.