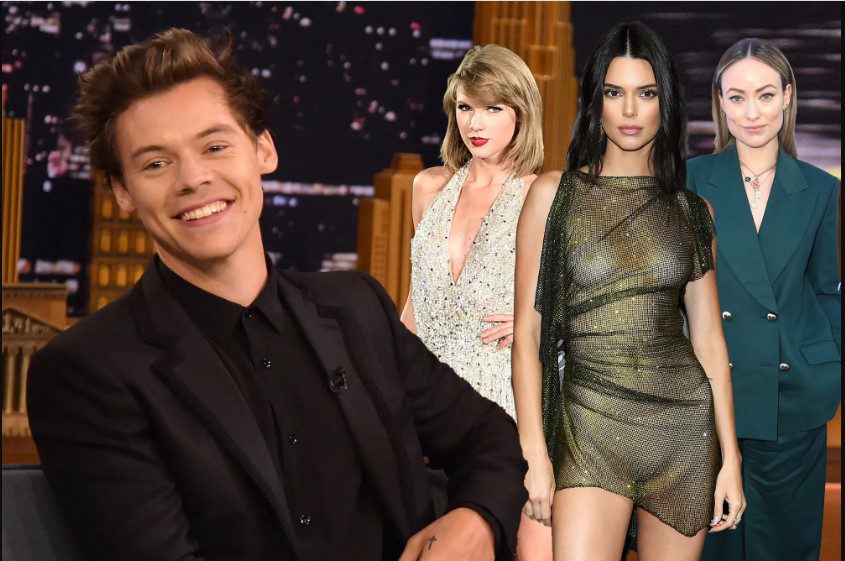 English singer Harry Styles has been trending over the past few days for his love life.  28-year Harry has been an excellent singer and musician over the past 12 years. Of course, he is known in the music industry for his music and songs. But his love life two is quite adventurous and exciting. Harry Styles’s love life and dating history is a series of several well-known names across the entertainment industry.

Here in this article, we are going to highlight harry styles dating history and past relationships. But before we jump to cover our main topic, let’s get to know more about Harry Styles. 28-year-old English singer Harry Styles was born on February 1, 1994, in Redditch, England. He is the son of Desmond “Des” Styles and Anne Twist. As a child, he, along with his family, moved to Gemma to the village of Homes Chapel in Cheshire. Styles has an older sister and two step-siblings, a sister and a bother from his stepfathers. As a child, he always used to sing covers on a karaoke machine, and he received a gift from his grandfather.

Now let’s dive into Harry Styles’ dating history and past relationships. Harry Styles have been associated with several names across the industry, including Nadine Leopold, Sara Sampaio, Georgia Fowler, Camille Row, Kendall Jenner, and several other.

Harry Styles and Caroline Flack dated each other for almost a year during their teenage. They kick-started dating each other somewhere in 2011. They called it quiet in the year 2012. The Love Island host died by suicide at the age of 40 in 2019. At the time of their breakup, he tweeted, confirming that his and Caroline’s breakup was their mutual decision. 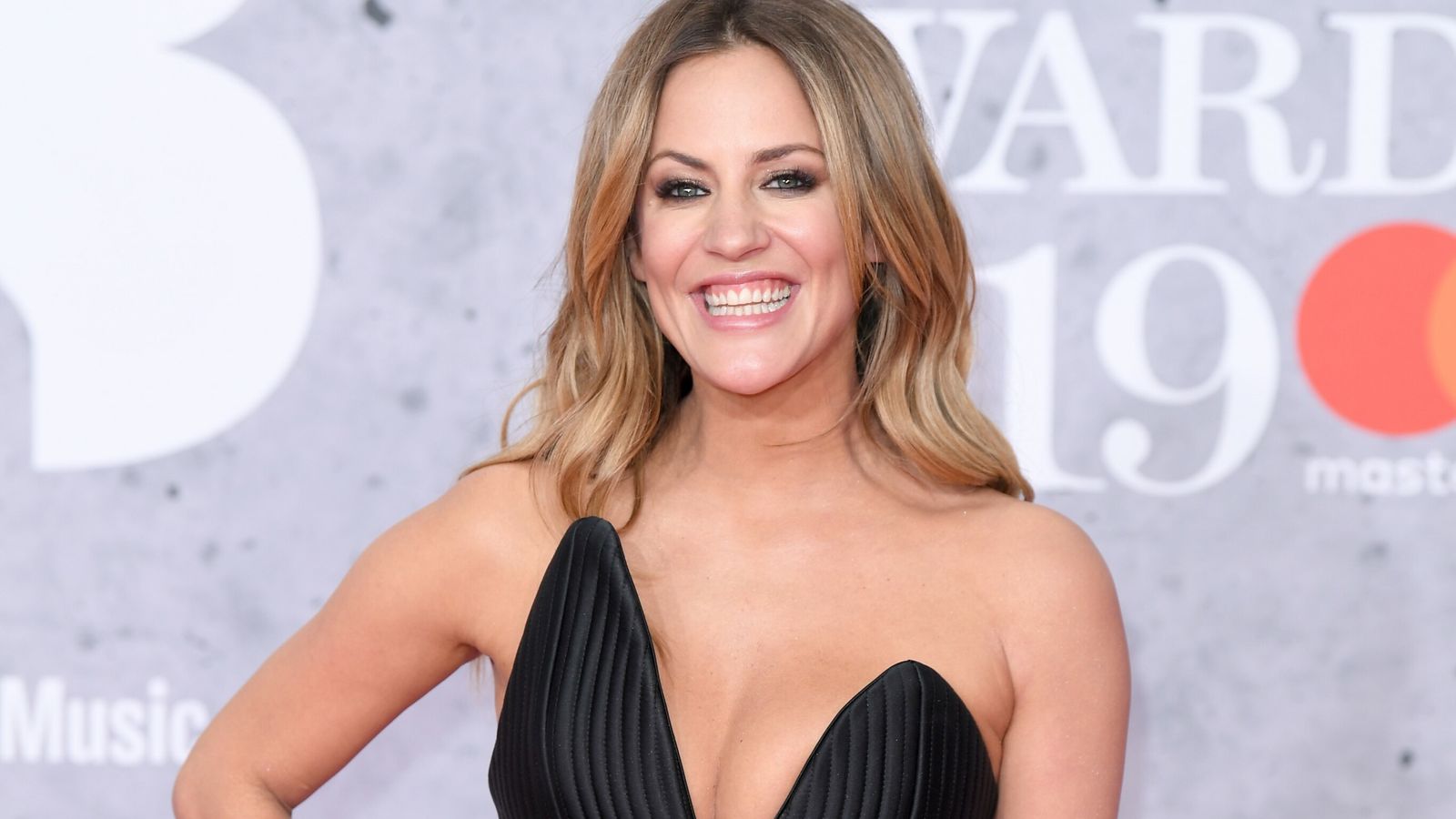 Harry styles are also rumored to have been dating American model Emma Ostilly. He was spotted exchanging a kiss in 2012. Their relationship was just a fling and didn’t last for a long duration. 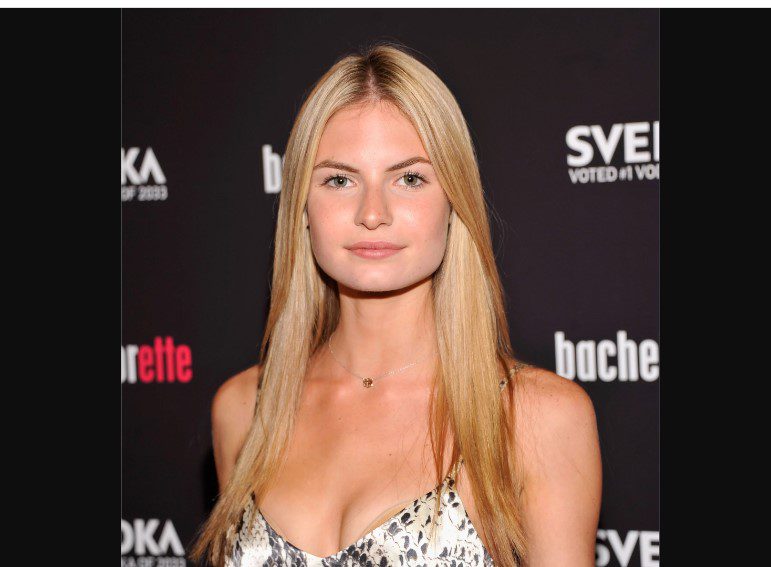 Harry Styles was spotted along with Taylor Swift hand-in-hand through Central Park in New York City in December 2012. Not only that, they were also spotted on vacation together to the Caribbean. There the duo had an aggressive argument. Which was the reason behind their breakup. A month later, after that argument, Taylor left Harry Styles. 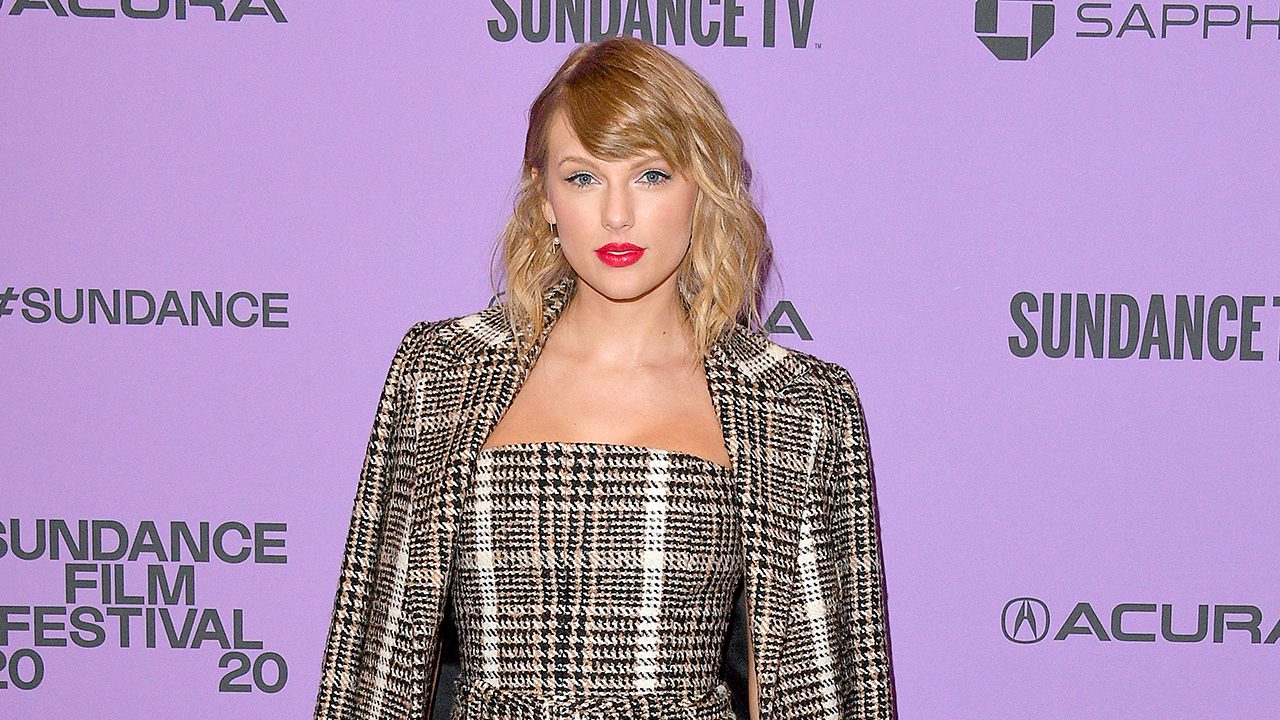 After his split from Taylor Swift, Harry Styles dated the Keeping Up with the Kardashians star. Fans speculated about their relationship in 2013. After dating each other briefly, they broke up. But two years later, in 2015, they again reunited and were spotted together cozy on a yacht in Anguilla. Soon after that, they were spotted together at the Met Gala 2019. After their appearance at the Met Gala, they made an appearance on The Late Late Show with James Corden together. They have always remained good friends even after their breakup and all the things they went through during their relationship. 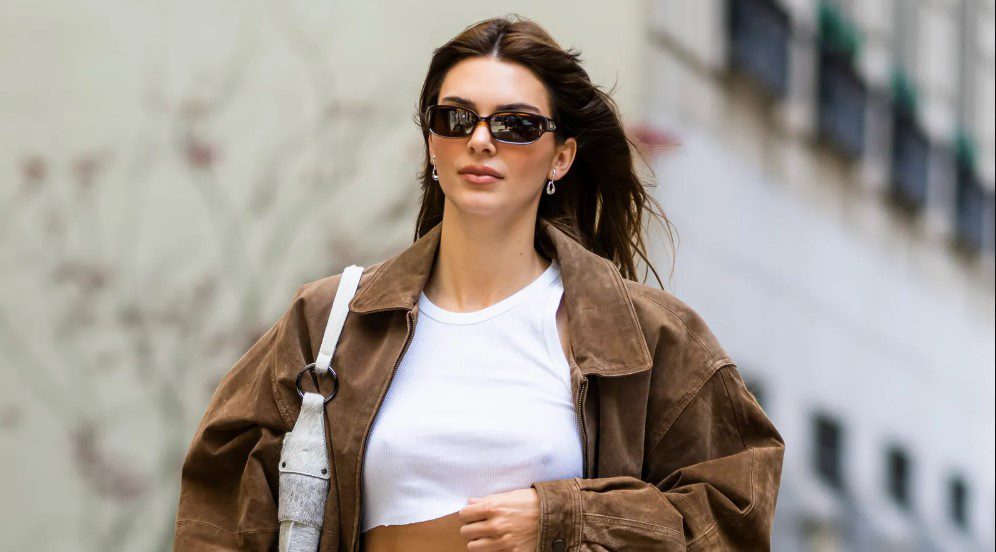 Harry Styles was spotted with the Australian model on the streets of Los Angeles. The two were spotted together several times between the year 2014 to 2015. Fans soon speculated about their relationship, and their dating rumors got all around. But neither Harry Styles nor Nadine Leopold ever addressed their rumored romance. Nor do they ever make any attempt to shut the rumors. 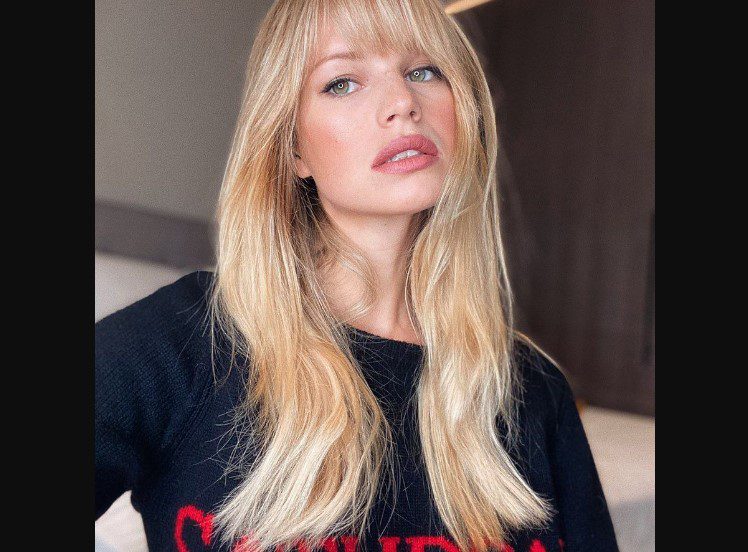 Harry Styles is said to have dated Portuguese model Sara Sampaio. The duo kickstarted their romantic relationship in June 2015. The beau has been also spotted together entangled in each other’s arms. They also exchanged a kiss on several occasions. Not only that, Harry styles and Sara spent a night together at a hotel in New York. 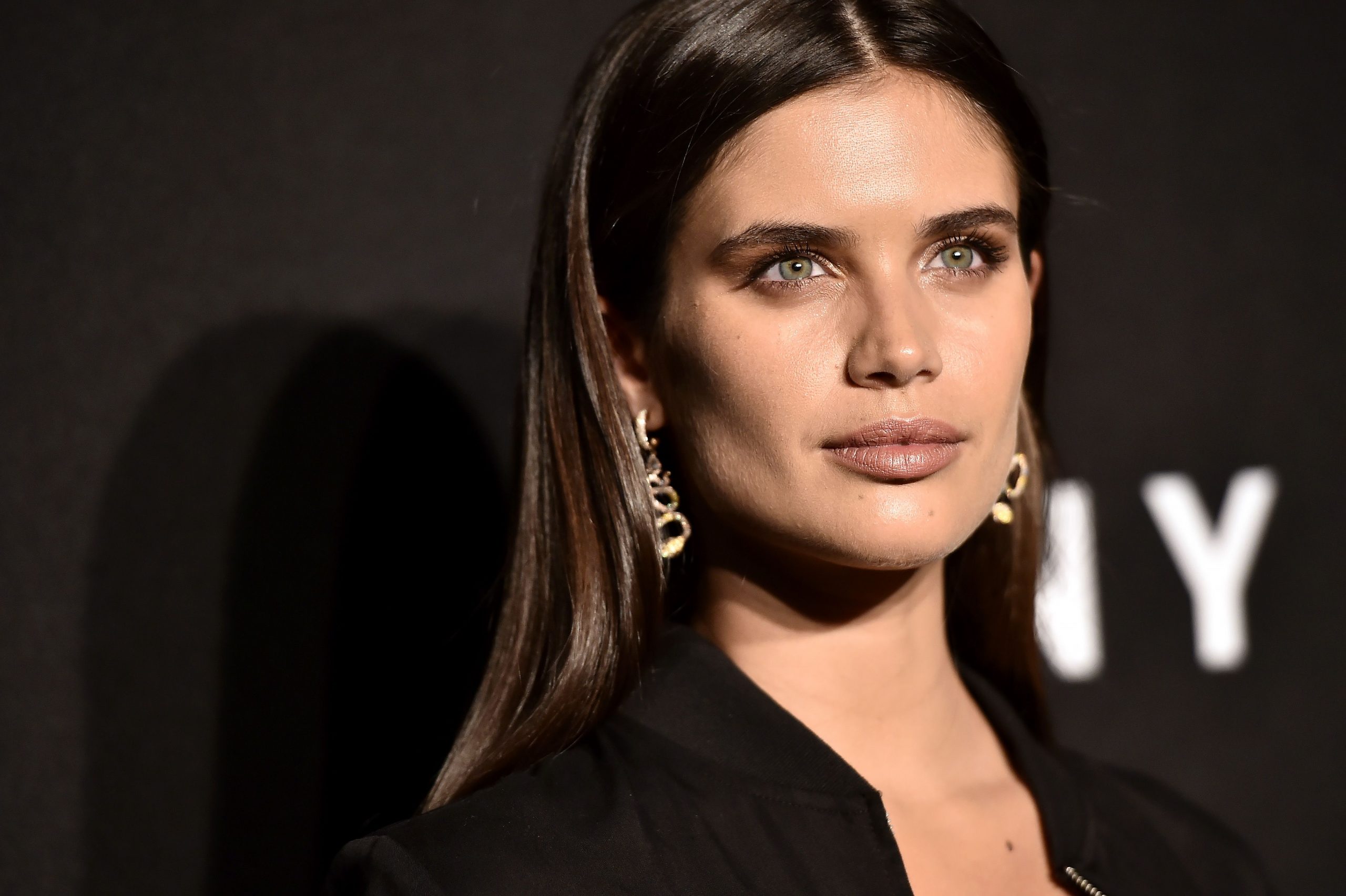 In October 2015, the New Zealand model shared a short video on her Snapchat. In the video, she was spotted playing scrabble with English singer Harry Styles. This gave all their fans a reason to speculate about their romantic relationship. When Harry Styles Kiwi was released, fans also started saying that it was all about Fowler. When the was questioned about that, she laughed off that. 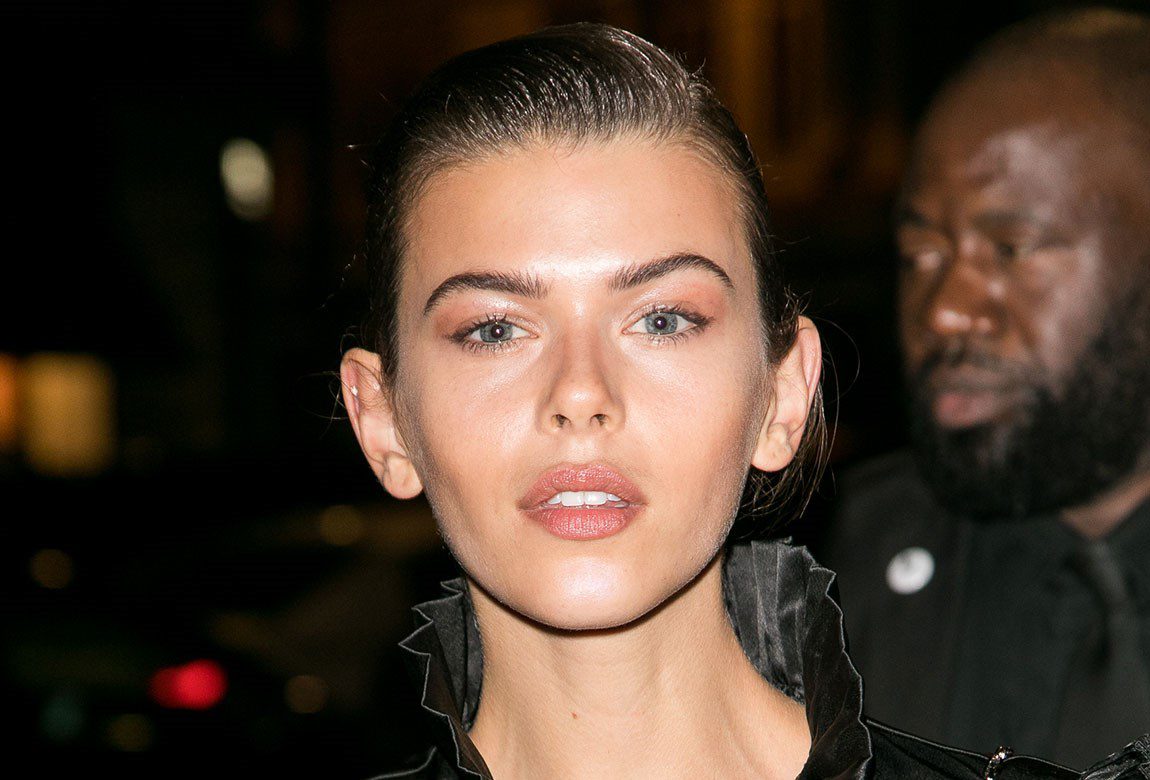 Harry Styles is also said to have dated Tess Ward in 2017 and Camille Rowe in June of the same year. Recently the English singer Harry Styles was photographed hand in hand with Olivia Wilde. She directed him in the movie ‘Don’t Worry Darling at his manager Jeffrey Azoff’s wedding in January 2021. Which was held in Montecito, California. 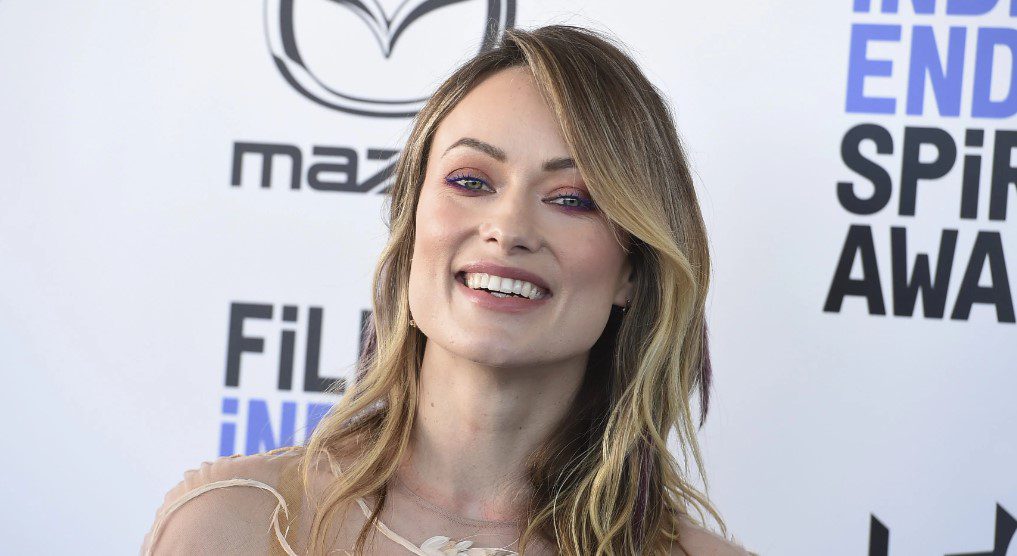 At the same time, Olivia Wilde had called off her seven-year-long engagement with Jason Sudeikis. Harry and Olivia were also spotted on vacation together in Italy. Not only that, Olivia was at Harry’s native place in London. As of now, they haven’t confirmed anything about their relationship, but they haven’t shut the rumors too.  There is a possibility that they are still dating each other secretly.

Also Read: Who is Eddie Benjamin Dating? All About The Musical Artist’s Personal Life!