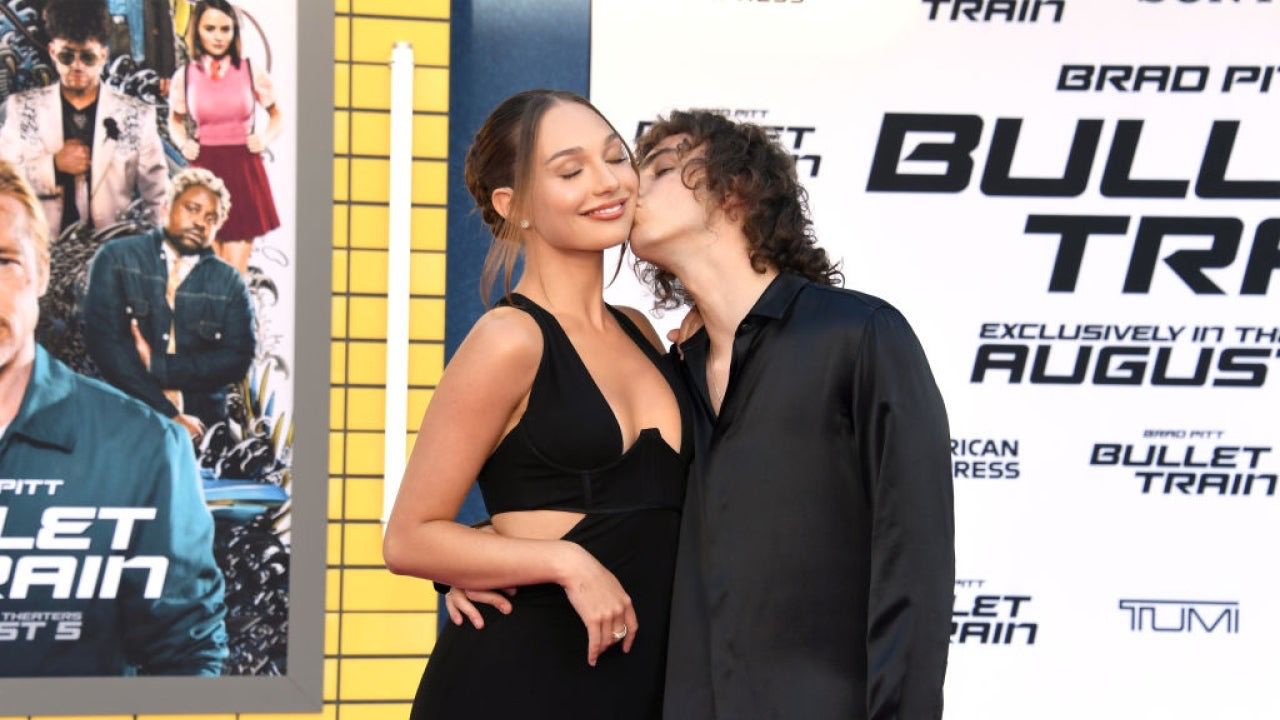 Want to know who is musical artist Eddie Benjamin dating? Popular artist Eddie Benjamin has been a fan-favorite for a while now! Believe it or not but the star has revealed that his first word was a guitar! While talking about his passion, Benjamin explained he had all the instruments all around the house, and the music that he was brought up with and how led him to that at a natural time. Not to forget, Benjamin has written and produced for popular artists like Meghan Trainor and Shawn Mendes.

Eddie Benjamin’s talent caught pop star Justin Bieber’s attention, and he soon spent the past four months opening on his “Justice” world tour! Eddie recalled how the Baby hitmaker told him that it’s an injustice to not be yourself and speak your truth, and that was one of the most vulnerable and valuable pieces of advice for Benjamin. While the budding artist is thriving in his career, fans have been curious to know more about his orientation as well. Turns out Eddie has a special lady in his life and has time and again gushed about her in interviews. Who are we talking about? Let us take a look at all the details and lesser-known facts to know who Eddie Benjamin is dating.

Who is Eddie Benjamin dating?

Eddie Benjamin is dating Maddie Ziegler. The two had been friends for a while before their relationship turned romantic. The two began dating back in 2019 after Maddie slid into his DMs on social media and further invited him to meet up in Los Angeles. The pair finally went public in March 2020. The two have been going strong ever since. The pair have gushed about each other in interviews, while Benjamin reveals what made him fall for the dancer as he said that he was just so drawn to Maddie as a person while adding how ladylove is so warm and loving and artistic. 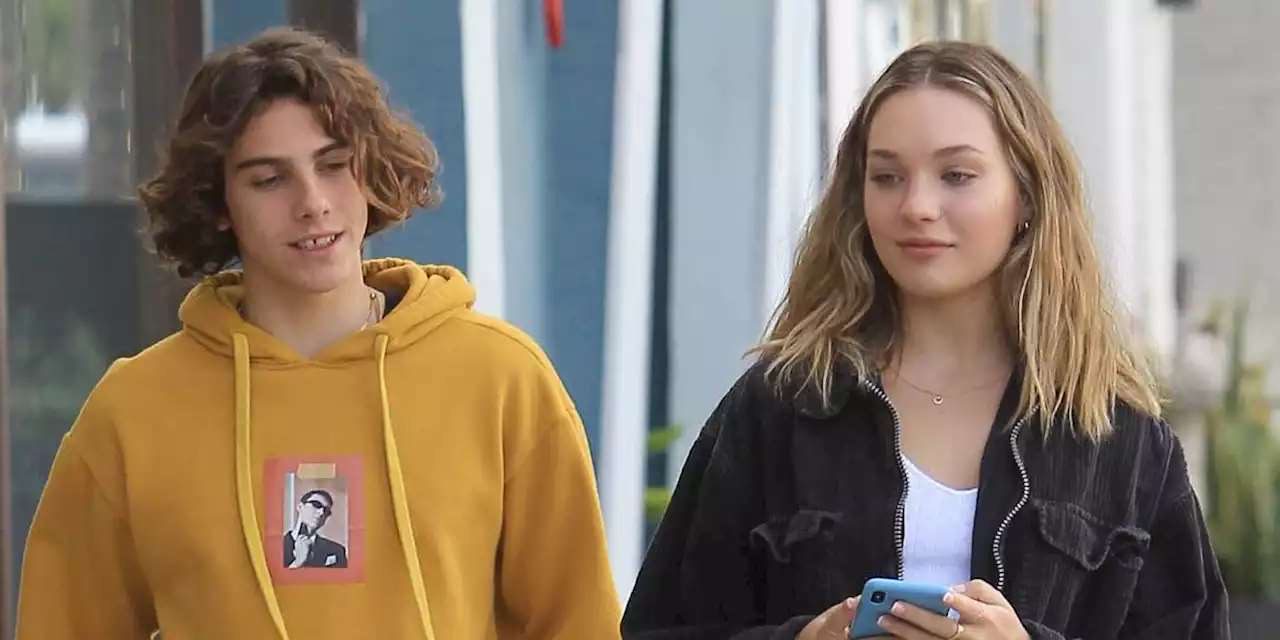 Maddie’s beau is proud of her as he explains how certain people in this world are just a little more colorful than others, and Maddie is one of them. Maddie and Eddie have even volunteered to help out My Friend’s Place, which is an organization based in Hollywood with a mission to end youth homelessness.

The couple recently made their red carpet debut at the Hollywood premiere of Bullet Train. While the pair shared a few mushy moments as the two even shared a sweet smooch at the star-studded red carpet event. While Maddie Ziegler looked stunning in a cutout black gown, while completing the look with other classy details and her beau Benjamin, opted a sported black dress pants and an untucked navy blue, silk dress shirt along with matching navy loafers. Take a look at Eddie’s newest release with songstress Alessia Cara. The track has already created a buzz amongst music lovers.

The red carpet is special as this is the first time the Dance Moms alum has stepped out publicly with her famed music producer boyfriend. Earlier this year, Maddie has been vocal about the positive aspects of their relationship while admitting how grateful she feels to spend time with Benjamin, who is known for writing for A-list artists like Shawn Mendes and Meghan Trainor.

Maddie Ziegler Gushes About Her Relationship!

Maddie Ziegler has been gushing about her beau and how the friendship turned into something beautiful, as she revealed how Benjamin aided in creating her Fabletics collaboration while adding how she loves taking his advice and trusts his advice more than a lot of people because he’s always honest. 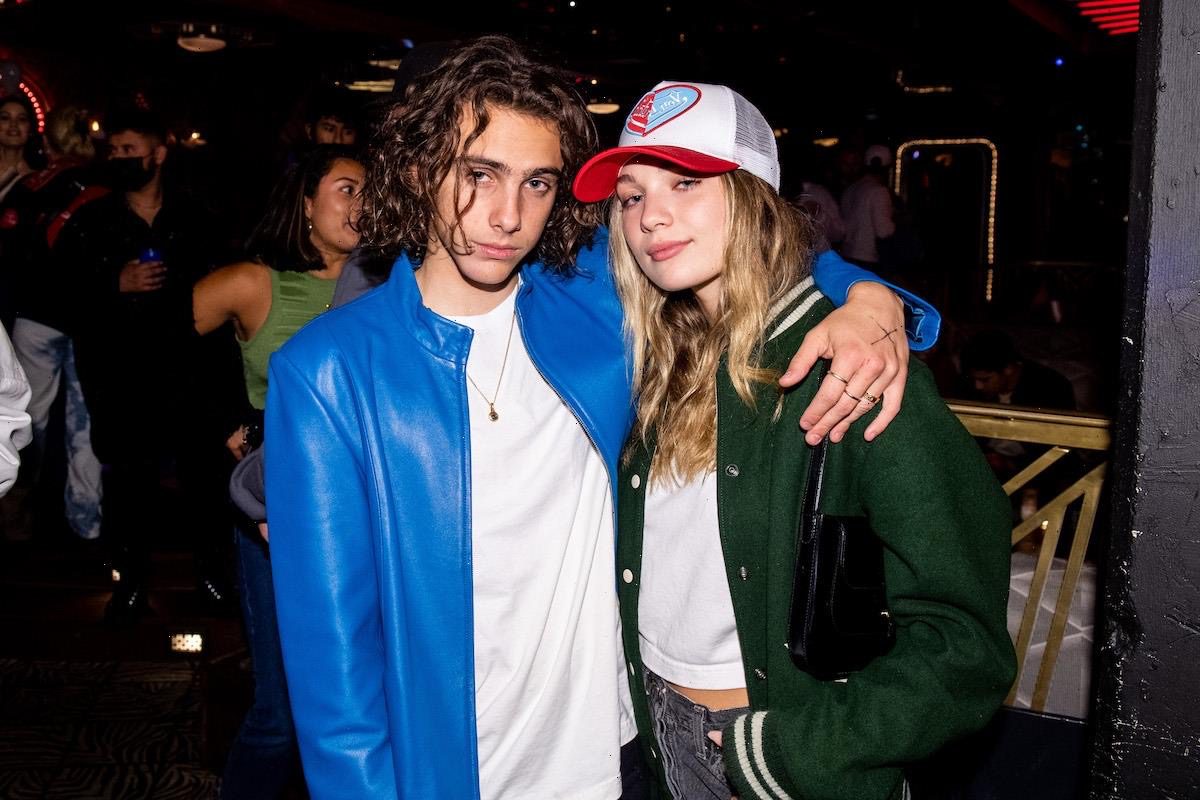 Maddie further revealed that Benjamin is supportive and pushes her to just do whatever makes her happy, and they do the same for each other. Maddie Ziegler even admitted that she feels very excited every day that she gets to date him, as they have such a good time together and were best friends for a long time before they started dating.