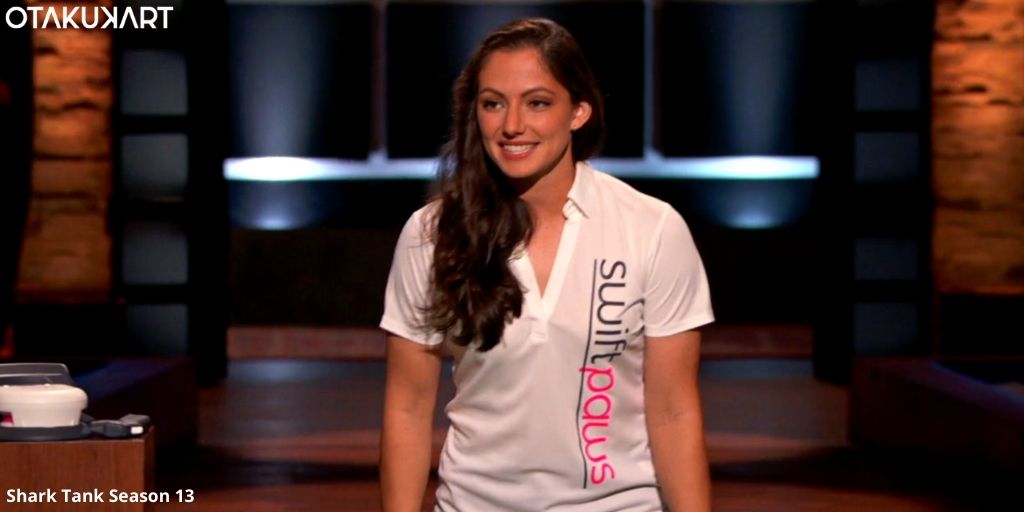 The fans and viewers are looking forward to the release of Shark Tank Season 13 Episode 20 to find out what new business ideas are next in line. While the previous episode gave us a look at Daymond joining the Sharks once again as they all witnessed the entrepreneurs pitching their business proposals. A man came with his company that designed an innovative art tool that would help any level of artist to improve significantly.

On the other hand, a woman had started a company that made dog equipment which was very effective in keeping these lovely pet animals fit and active. Whereas, two men arrived with their business that involved making devices which helped a lot for work from home schedules. Meanwhile, a single owner of an innovative cookies gifting company got two Sharks fighting over to get her on their side.

The ongoing business reality tv series is easily the most popular show in its category across the globe and has maintained its position since its debut in the year 2009. That is why the show keeps coming back with a new season each year and this time it’s in the thirteenth season and has now got the fans excited to watch Shark Tank Season 13 Episode 20. But first, let us find out what went down in the previous episode. 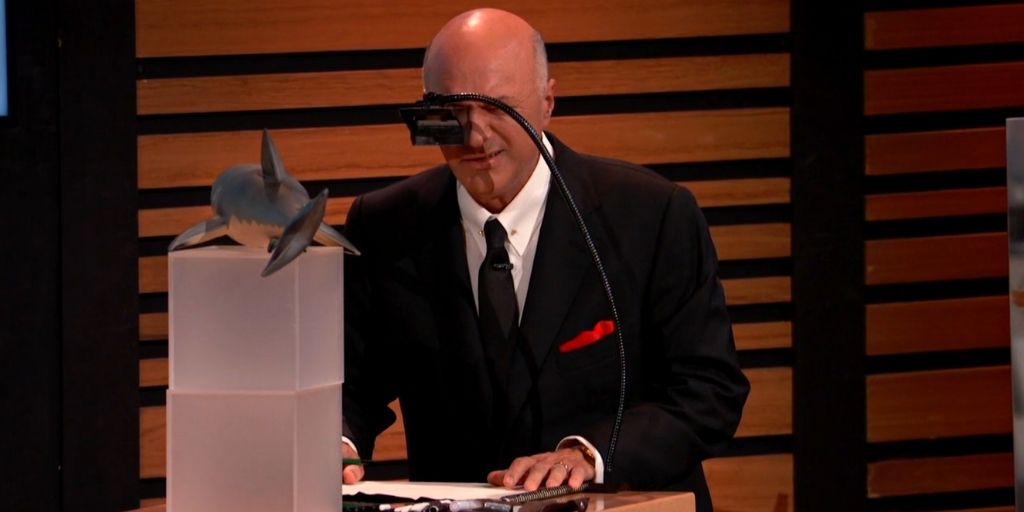 Episode 19 of Shark Tank Season 13 came out on 8th April 2022 and featured Daymond John as one of the sharks alongside Robert Herjavec, Lori Greiner, Kevin O’Leary, and Marc Cuban. The episode kicked off with an entrepreneur named Les Cookson that had been on the show once before in Season 2 but at that time his business idea didn’t work. Now he had started another company named Lucid-Art which made an innovative art drawing tool that helped beginners become pros and pros become masters in art. He had pretty good sales and a successful business and managed to get Daymond John on board with an offer of a $300k investment for equity of 15% in the company.

Second in line was Meghan with her company Swiftpaws which made unique fitness equipment for dogs that would keep them active and fit and can be set up anywhere in the house. Surprisingly, she got the golden ticket from Lori that she only gives once per season to a deserving entrepreneur and it means she accepted the offer Meghan had put upfront exactly as it was, $240k for 6% equity. Moving on, we saw Conner Smith and Steve Skillings with their company Busy Box which made a device that helped people working from home make sure they don’t get disturbed and avoid distractions. 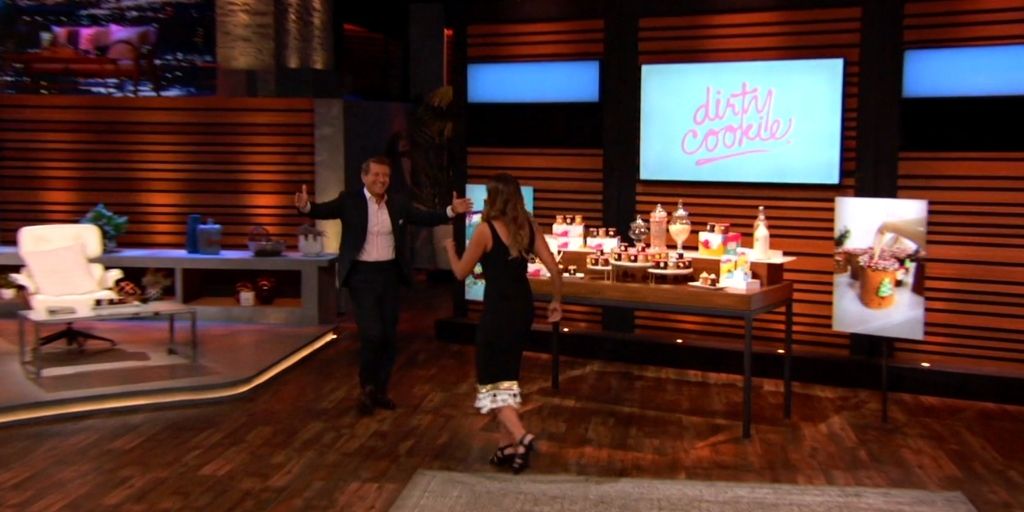 Robert strikes a deal with Shahira

However, they failed to impress any of the sharks and had to walk away empty-handed. At last, we saw a single female business owner named Shahira Marei who presented her company Dirty Cookie. The company made edible gifting options which involved shot glasses made of cookies in which one can drink milk or other shakes and then eat those glasses as well. She was doing quite well in the business but had quite a few problems and debt which set the sharks away.

However, Lori gave her a counter offer which intrigued Robert as well and he stepped in as well. In the end, Robert offered Shahira the $500k she was seeking for 25% equity in her company but he would bring that equity down to 15% if she could hit the sales up to $5 million in 2022. Eventually, she accepted his offer and got a deal.

Also Read: Kevin O’Leary’s Net Worth And Earnings In 2022

Shark Tank Season 13 Episode 20 will release on 15th April 2022 at 8 pm ET on ABC. Additionally, the episode will see a man with his company that makes cat toys, trying to impress the sharks to get his desired deal from any one of them. While the other three companies will try to do their best to get a deal as well. 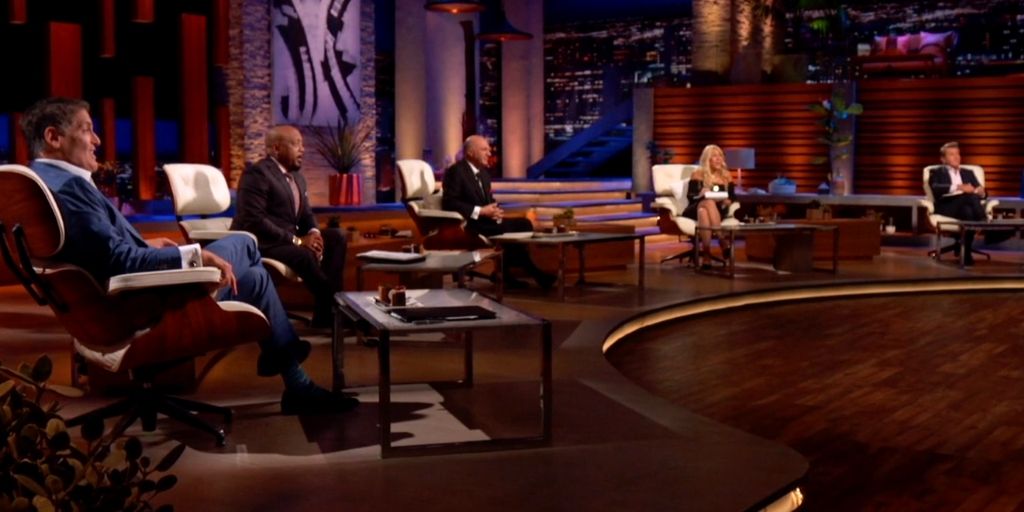