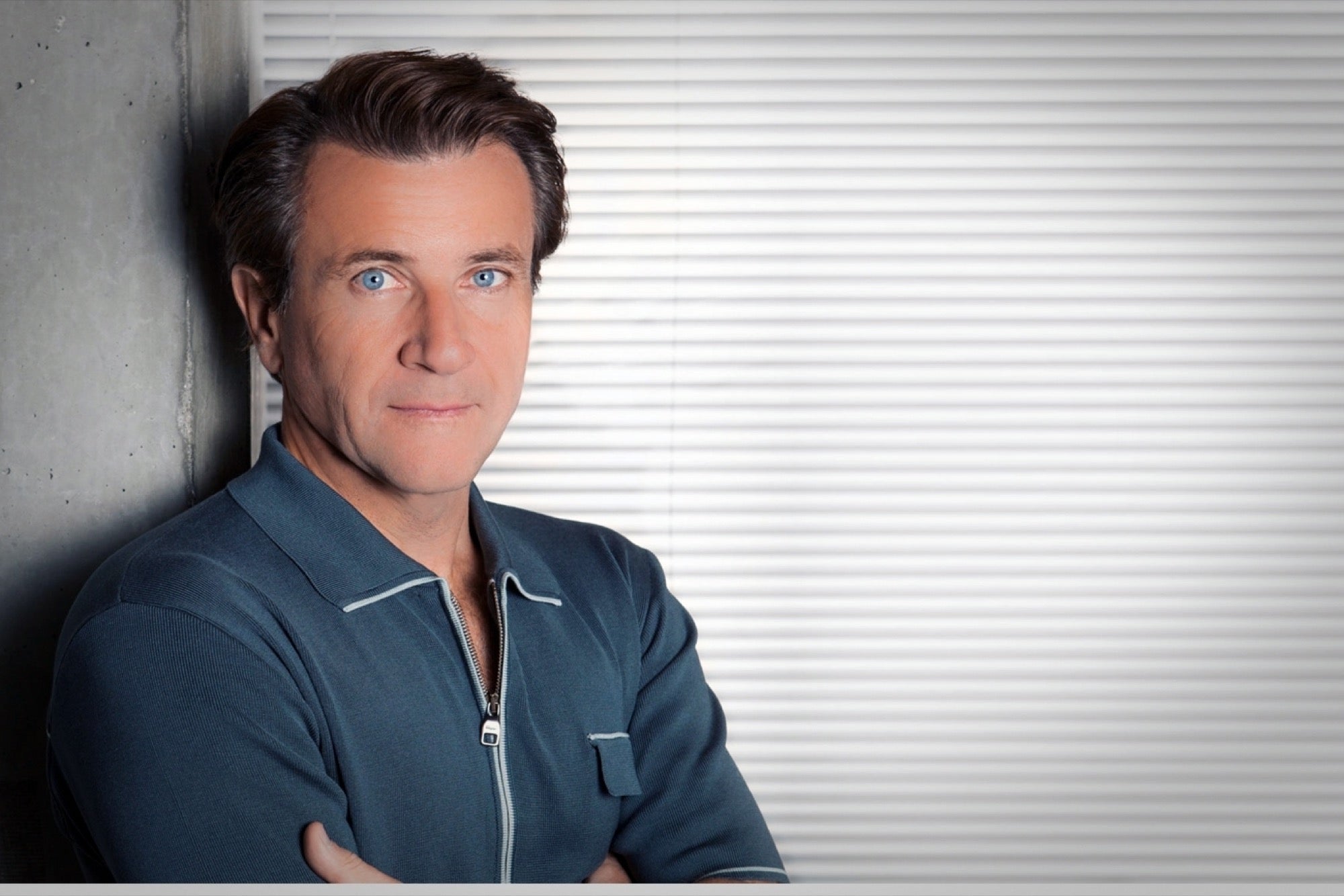 Robert Herjavec is a well-known television personality and a Canadian businessman with a huge net worth. He is quite popular among the top investors in the US and Canada. Robert has appeared on some famous television shows, which include Dragons’ Den and Shark Tank. In addition to that, he has also been a part of the popular dance reality show Dancing With The Stars as a contestant. Although he did not win the show. Moreover, Robert has his own business and other ventures which add subsequently to his net worth and fortune. He has been working very hard all his life to get to the place where he is at today.

He even worked for several months for a company without taking any salary because he was not qualified for the position. But he eventually convinced the employers to hire him for the job without paying him for six months. Once he started to show his exceptional job skills, he got his promotions and became General Manager of the company. However, his journey was still far from a success and reaching great heights. He even worked as a waiter in restaurants during his time of no pay so he could cover his rent. Going through all the hardships, Robert has come a long way in life and made a big name for himself in the world. 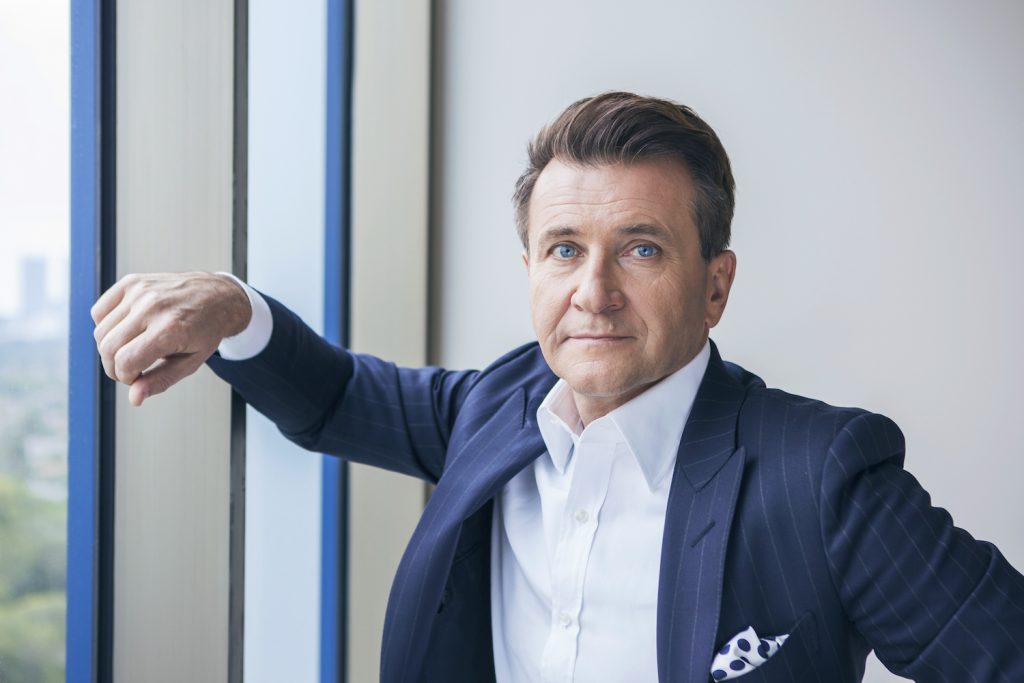 Robert has been working for more than half of his life to finally achieve the heights where he is at today. From working various types of small jobs to being a million-dollar businessman, he has become an inspiration for many. Robert Herjavec’s net worth is around $200 million as of now. For anyone in this world, this kind of money and fortune is a huge deal, even for those who were already born with a silver spoon. But that was not the case with Robert. He is from a very poor family and made his way all the to the top through his constant hard work. Herjavec has worked in several production companies during the mid-1980s and earned his living.

Although the first and the most significant earning in a huge number came when he founded BRAK Systems. It was a company that provided internet security software in Canada and soon took the place of Canada’s top provider. The company was said to have a turnover of almost $100 million annually. However, Robert later sold the company to AT&T Canada in the year 2000, which is now called Allstream. He got a whopping $30.2 million for BRAK Systems. After that, he joined the position of Vice President of Sales at another company called Ramp Network. Later on, he helped in the sale of that particular company to Nokia for $225 million. 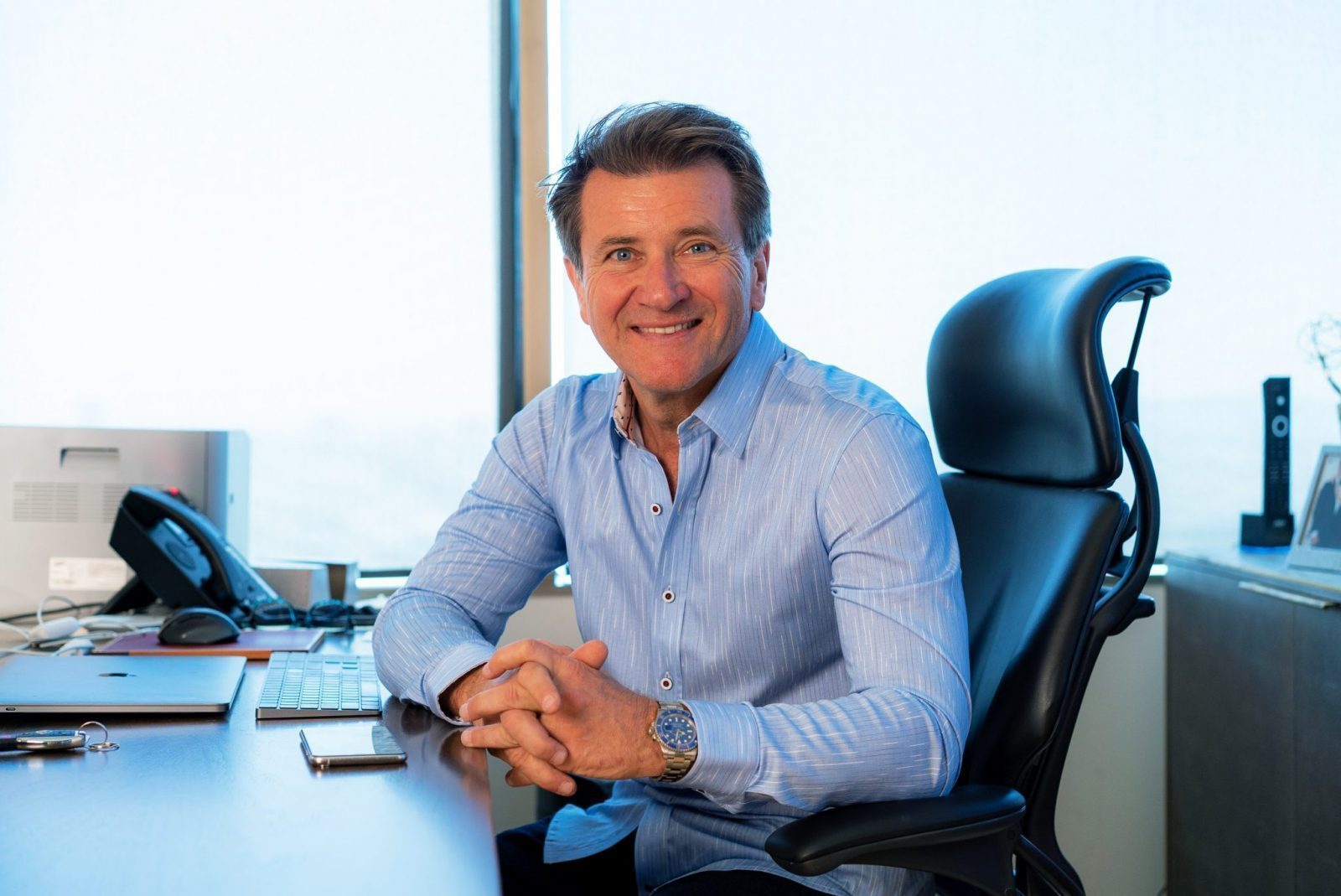 By now, Robert had made his name in the business industry and attracted the attention of many at the same time. He took a huge step in his career in the year 2003 when he founded The Herjavec Group. Since then, The Herjavec Group has become Canada’s largest information technology security provider.

Also Read: The Old Guard 2 Movie: All About The Sequel

Robert Herjavec was born in the city of Varaždin in Croatia on the 14th of September, 1962. After spending his early childhood in a village in Croatia, Herjavec left the country in the year 1970 with his family. His father, who was an anti-communist often went against the regime in those days and spoke badly about their communist ideologies. Because of this, he was put into jail many times. Therefore the family eventually decided to leave the country and moved to Halifax in Nova Scotia. However, they eventually settled in Toronto where Herjavec realized that he was among the poorest and weaker sections of the society. 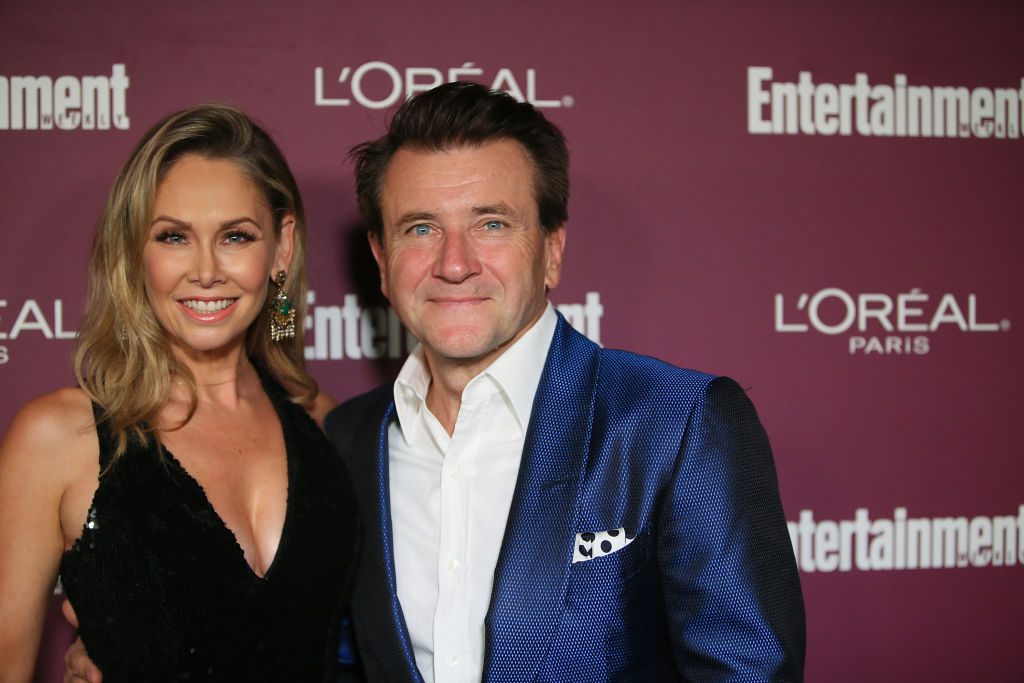 Herjavec learned a lot from his father, especially all the courage he gathered in all those years. Robert completed his graduation in English literature and Political science from New College at the University of Toronto. After that, he went on to take various small jobs so that he could support his family and make a living for himself too. During this time, he worked as a salesman, delivered newspapers, worked in restaurants, and various other jobs. Once it was a time of hardships for Robert, whereas now he is a million-dollar businessman who invests in aspiring entrepreneurs from reality shows like Shark Tank and Dragon’s Den.

Also Read: War Of The Worlds Season 3: Everything To Know