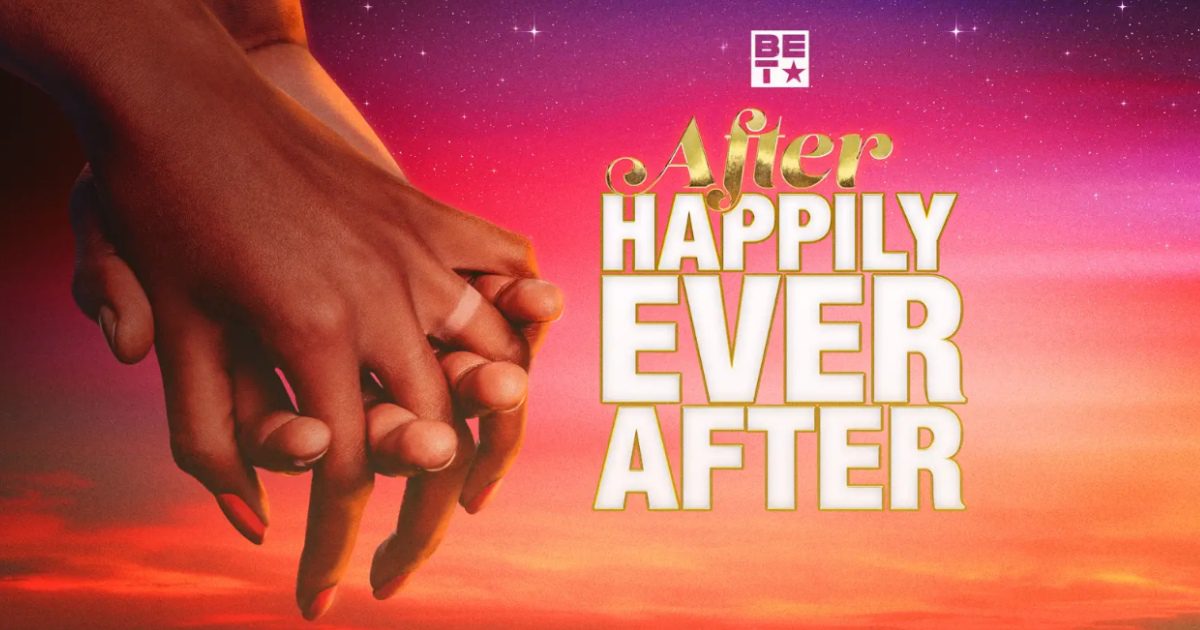 New Episode of After Happily Ever After Airs soon!

BET is known for its wide range of shows that are guilty pleasures of most, and a new show was recently added to the list. After Happily Ever After, a dating series that involves a very unexpected twist, was seen for the first time on television in October 2022. The contestants included couples who had either divorced or had a relationship in the past. These former couples will be acting as the matchmakers for their old lovers; after all, who knows them better than their old lovers?

After Happily Ever After is hosted by the famous rapper and actor Bow Wow, who was brought to fame after Snoop Dogg met him and saw his talent. This show is only ordered for a few episodes for its first season, but by looking at the attention it has received, we can surely expect the producers to come out with another installment soon.

With 7 couples ready to help their partner find their true love, this series shows the couple’s insecurities and jealousies come into action as they see their partner with someone new. As we have seen in the latest episodes, most of the matchmakers are trying to sabotage their partner’s new relationship, either due to past feelings or just some unresolved issues. Since the series has been ordered for around eight episodes, After Happily Ever After is almost nearing its end.

After Happily Ever After: The Format & Contestants

Aside from featuring some well-known personalities, this BET show mostly features couples with years of history between them. Some of them have been together for as much as 13 years or more. The couples this season are:

Peter dated Tara for many years, and in that relationship, he cheated on her by secretly marrying Amina and staying with her for four years. This love triangle couple is from the VH1 show Love & Hip Hop. Jeremy is the famous and viral “Hot Felon,” whose mugshot went viral a few years ago. Mike Mike is a rapper. 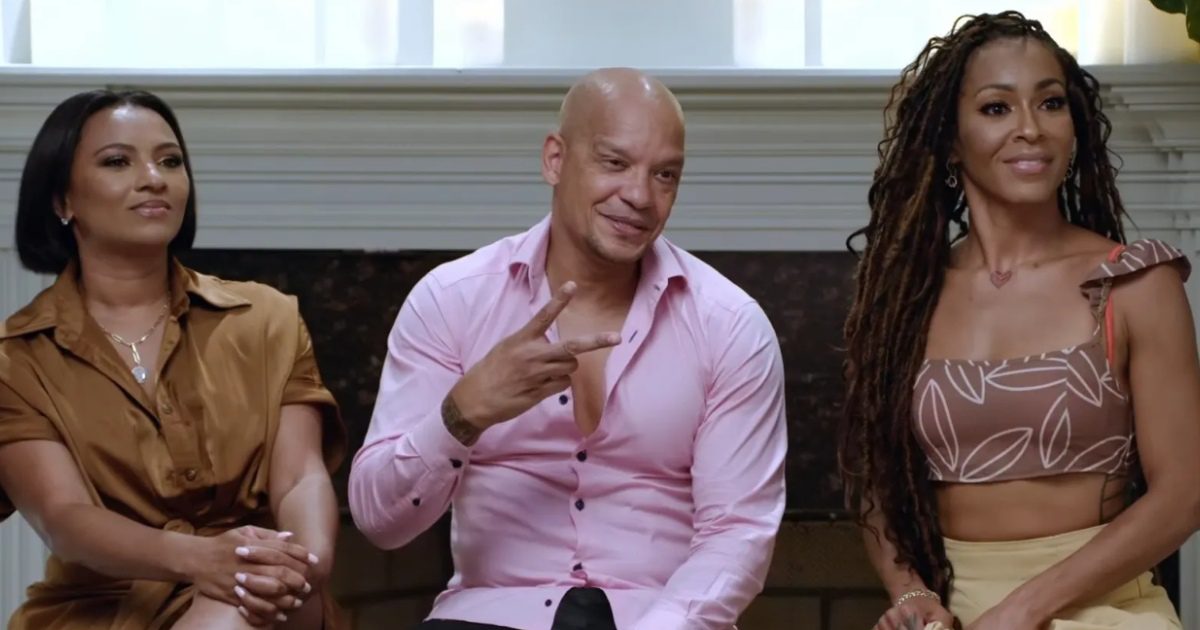 The show’s format involves the couples being grouped into “daters” and “matchmakers,” where the matchmakers will have to attend parties with single people, and then once it ends, they’ll have to choose someone from the singles suitable for their former partners. During the party, they try to interact with the singles and get to know them.

Once they choose the suitors, the new couples will be given two days to decide if they want to continue being with the new partner or leave them by answering Bow Wow’s question, “Will you Love them or leave them?.” If they choose to leave them, they will be assigned someone new by their partner once again. The old partners can also choose to block a new relationship if they feel the relationship isn’t going to end well.

After Happily Ever After Episode 6: Release Date

The upcoming episode of this BET dating series will be aired on November 23rd, 2022. New episodes of After Happily Ever After are released on Wednesdays with a run time of 40-45 minutes. 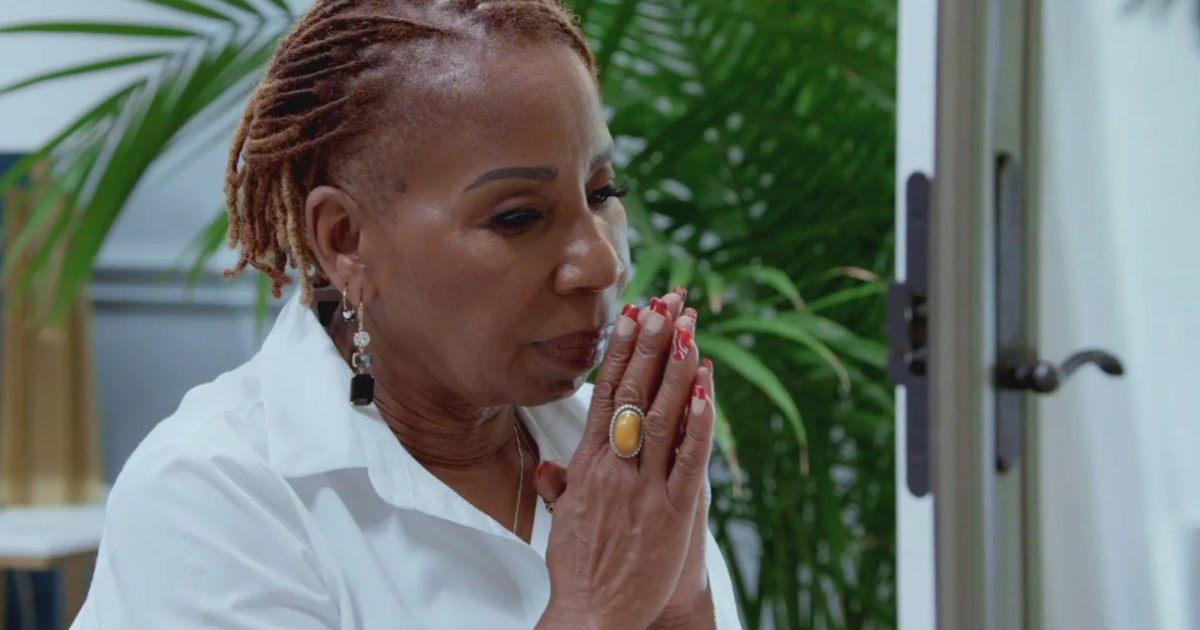 Iyanla Vantaz on the 5th Episode of After Happily Ever After

After Happily Ever After Episode 5: Recap

In the previous episode of After Happily Ever After, the old couple had the chance to meet up with a famous life coach, Iyanla Vanzant. Iyanla offered the couples one on one sessions, where she discussed their part trauma and insecurities that were the cause of separation in their old relationships. She wanted the contestants to recognize their old wounds before they bled out onto new people.

Peter and Tara’s relationship has been damaged severely, but he won’t let go of his feelings. His jealousy has led to Tara’s new relationship with Winthrop being jeopardized. Mike Mike seems to be going through something similar, where he is unable to assign a proper partner for Nicole. Melissa blocked Jeremy’s budding relationship stating she didn’t find the partner right, but most of the viewers suspect it’s due to jealous feelings.

Uh oh things are HEATING 🔥up on
“After Happily Ever After” and i brought in a special friend to talk to these couples.

After Happily Ever After Episode 6: Where To Watch

This Bunim/Murray-produced series is aired on BET at around 10:00 pm ET & 9:00 pm CT. After Happily Ever After is also available to be streamed on-demand at BET’s official site with TV provider subscriptions (YouTube TV, Direct TV, Philo, and more). Viewers from the US can watch it on Apple TV.