The newest wrestling documentary on VICE TV, Tales From The Territories, which broadcast on Tuesday night this week. It included a legendary panel discussing the glory days of the Memphis area, has received positive reviews from pro wrestling enthusiasts.

While it showcased reconstructions and a style comparable to its forerunner, Dark Side Of The Ring. This storyline did feel unique because of its alternative demonstration of just watching some legends recollect their past with one another, as opposed to the conversational style of DSOTR.

Viewers were given entertaining and gasp-inducing first-hand tales of a noticeably quite violent and “authentic” time in pro-professional wrestling history. Tales from the Territories, which was created by the team behind The Dark Side of The Ring, when it premieres on VICE TV on October 4, 2022. The series is made by Dwayne Johnson’s Seven Bucks Productions. Legendary wrestlers will reconvene in this documentary series to discuss their most amazing experiences.

Here we are going to discuss the upcoming and latest information about Tale From The Territories Episode 8 release date, cast, and streaming guide. 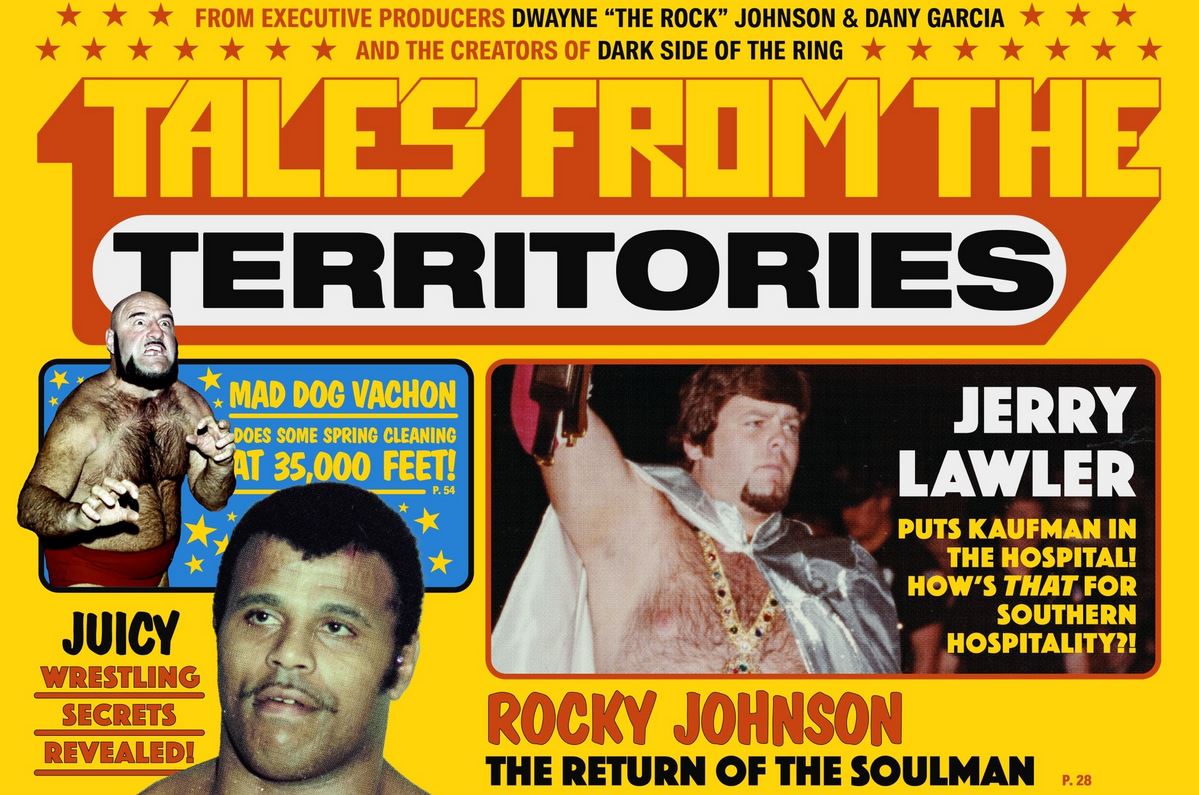 Tales From The Territories

What Is Tale From The Territories About?

Fans are excited to find out if the new pro wrestling docuseries is a continuation of Dark Side Of The Ring and are anticipating its release. Wrestling lovers might be interested in this new premiere from producers and executive producers Dwayne “The Rock” Johnson and Dany Garcia.

By tweeting a clip from Tales from the Territories, VICE gave fans a preview of the series. Legendary organizer Jerry Jarrett is featured in this two-minute preview of the forthcoming program on the Memphis region. He recounts a graphic incident from his younger days as a wrestler. Dwayne in Tales From The Territories

He was accompanied by his son, the famous Dutch Mantel, WWE Hall of Famers Jeff Jarrett, Jerry “The King” Lawler, Jimmy Hart, and others. Jerry Jarrett describes the horrific incident when Mario Galento. A man known for his aggressive tendencies assaulted him in the ring. He was left with no choice but to poke his finger into his eye.

What is shown in the Tales from the Territories episodes?

According to Hiram Garcia, head of productions at Seven Bucks Productions, Tales from the Territories is a project that “tears back the curtains on the intriguing, complex history of an industry we love dearly”.

Wrestling is ingrained in Dwayne’s DNA and a core component of our Seven Bucks Productions brand concept, therefore, we are proud to present these thrilling tales and to preserve this illustrious business. 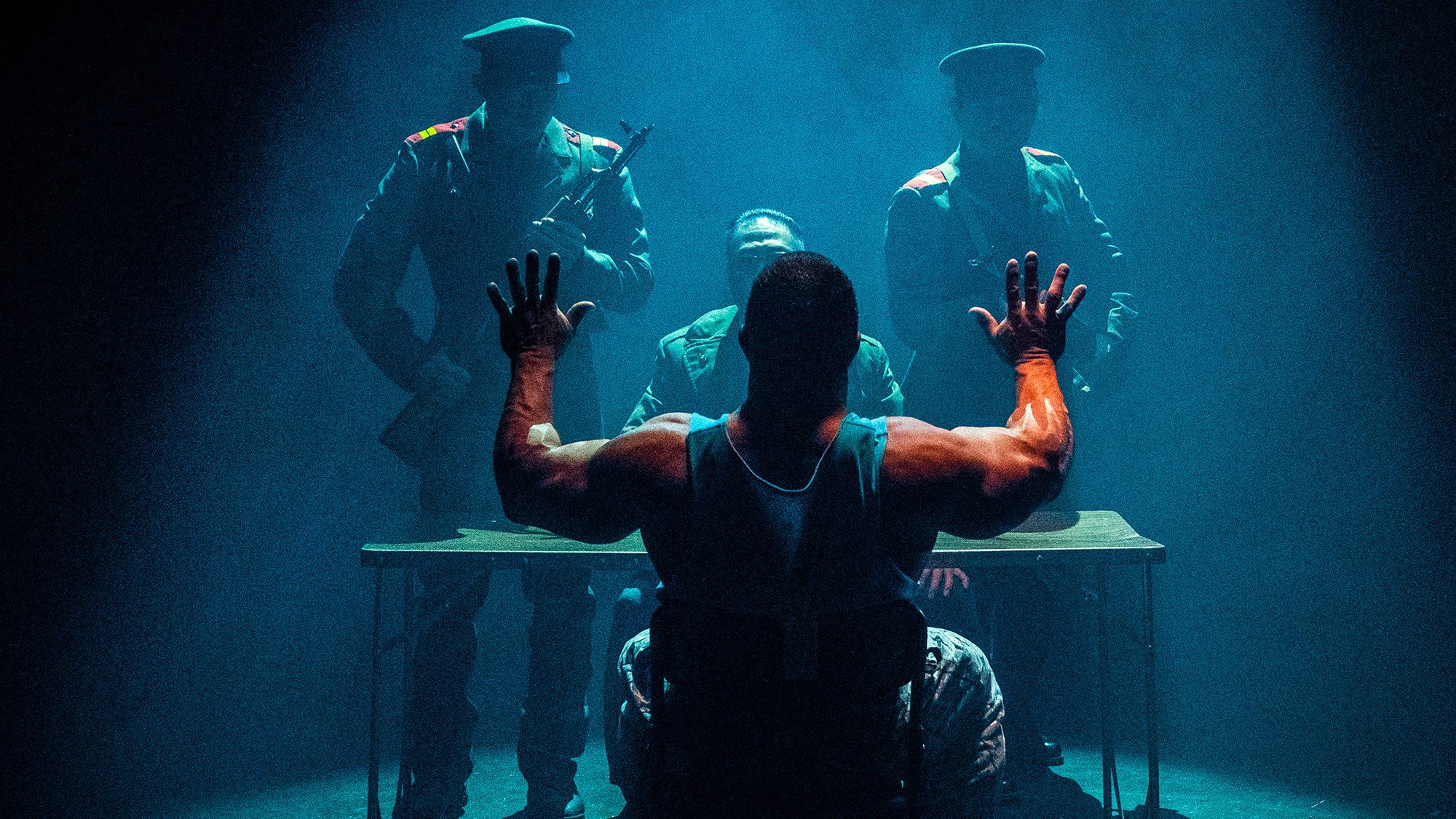 What Are Tales From The Territories Episodes About?

It’s very unique, and it’s the kind of narrative we want to do here at Seven Bucks, to be able to recognize and celebrate the legendary figures that helped launch the wrestling business.

Renowned wrestlers, as well as other guests, will tell their early territorial days’ stories in each episode, which will be quite entertaining. You may witness a variety of legends telling stories about their tumultuous days in the region.

Tale From The Territories Cast Details:

Where You Can Stream Tale From The Territories Episodes?

The plot will take place when wrestling is split up into separate organizations based on territorial divisions. One or more episodes of Tales from the Territories starring Dwayne Johnson are currently available to stream on any device through VICELAND through a Cable or Satellite Provider. They are accessible for free on VICELAND.

Tales from the Territories is available for streaming on Google Play, Amazon Prime Video, iTunes, and Vudu by renting or buying.