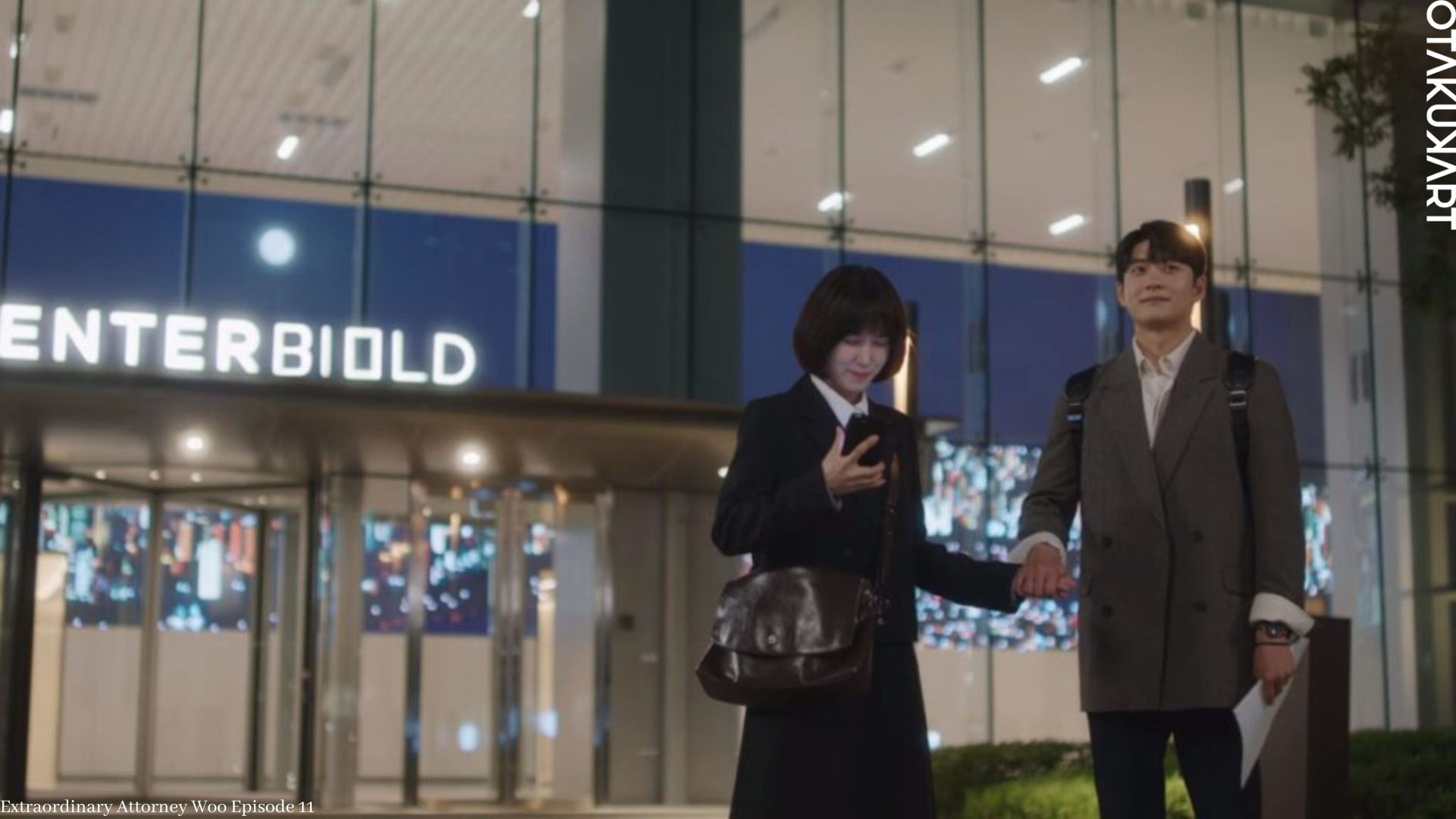 Extraordinary Attorney Woo episode 11 is going to hit the screens really soon. In the previous episode, we saw an interesting case where the judge announced the decision of the jury, which sides with the defendant. But the final verdict finds Yang Jeong-il guilty and sentences him to jail.

We also see the closeness between Woo Young-woo and Jun-ho increasing as they kiss, and it is completely adorable to watch them interact with this new phase of love. The episode also showcases Tae Soo-mi coming to visit Woo Gwang-ho and offering him to shift to Boston. Angered by all of this Gwang-ho asks her to not come back ever again.

Extraordinary Attorney Woo episode 11 is going to bring in a lot of ups and downs as it looks from here.

Extraordinary Attorney Woo episode 10 brought inside many butterflies for all the viewers out there. The episode begins with a new case about a man who is in love with a disabled woman, but the world is giving them a pretty hard time. Yang Jeong-il, who is the defendant, has been accused of sexually assaulting a mentally disturbed woman, but he is, again and again, bringing the same fact up that he is in love with that woman named Shin Hye-yeong.

Seeing his persistence and determined state, Woo Young-woo decides to take up this case as she lives with a firm belief that disabled people can also love. 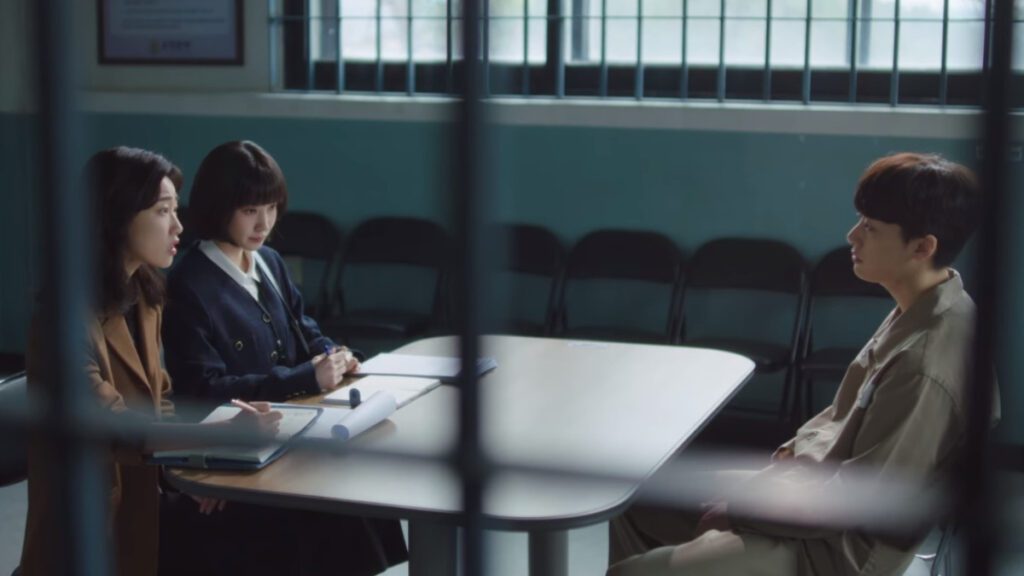 In the next scene, we see her visiting the restaurant where her best friend works. She tells her about Jun-ho’s confession, and the entire atmosphere turns colorful. Though, Geurami is quite offended after knowing that her friend ran away from the spot when Jun-ho opened up about his feelings. However, she advises Woo Young to go on a date with him.

The next scene takes us to court, where the trial takes place. We see Shin Hye-yeong being accompanied by her mother and also a group of volunteers who are giving negative looks to the defendant. Woo Young-woo begins her speaking and shows the relationship between the defendant and victim. All of her points prove that they both have a mutual love for each other. Though, the victim’s mother is not ready to take any of it. 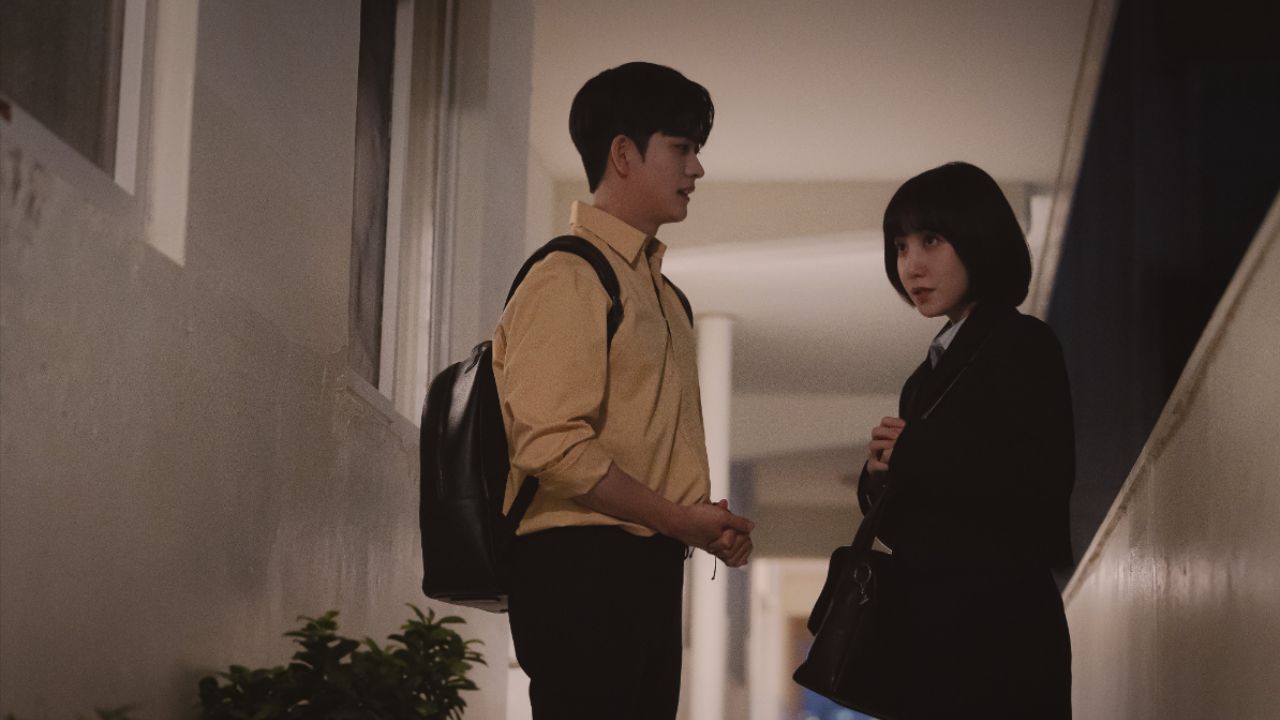 We also see Hwan Min-woo being approached by a man who shows him the picture of Tae Soo-mi and enquires about Woo Young-woo. Not being content with the information received from the former, the man tells Min-woo that Tae Soo-mi might be the mother of Woo Young-woo.

Back at Hanbada law firm, we see an anxious Woo Young-woo asking Jun-ho if he still likes her. Receiving a positive answer from his end, she tells him about her date plan, which she has noted down in a file. It is both adorable and funny for the viewers and Jun-ho to watch her flip through the pages. Smiling at her cute behavior, he interrupts her train of thoughts and offers her a drop home as that is also a date.

The trial the next day brings in a lot of things. A psychologist is questioned by the prosecution, which proves the fact that the statement given by the victim to the police is reliable. When the chats are shown to the psychologist, she finds the victim pitiful as disabled people like Shin Hye-yeong don’t know how to protect themselves. 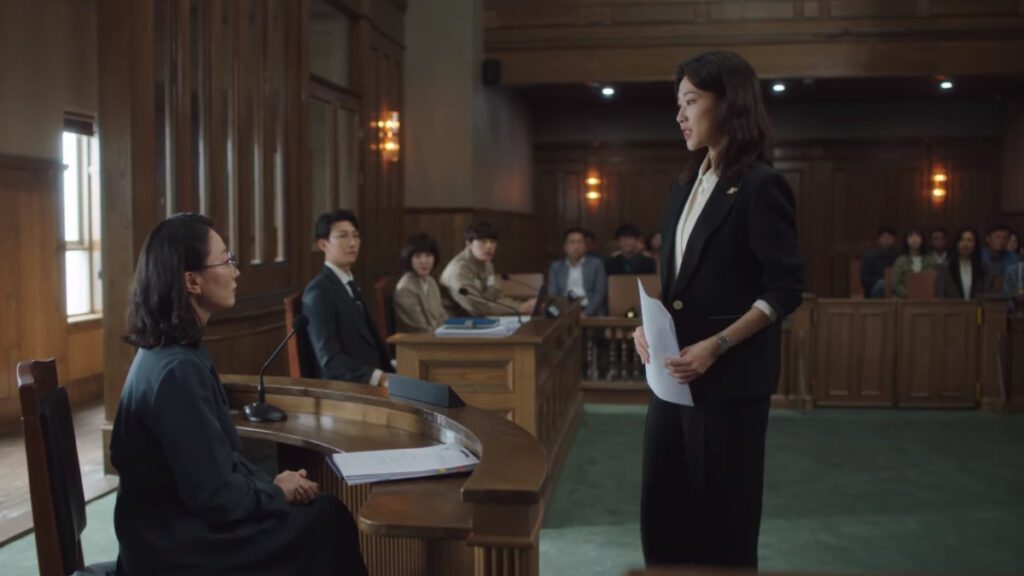 We see Shin Hye-yeong trying to approach Woo Young-woo outside the courtroom but is pulled away by her mother. Later, Soo-yeon tells her about how Yang Jeong-il had committed a similar crime last year where he swindled money from the disabled. Getting this new information, she decides to withdraw from the case.

Later, we see Jun-ho and Woo Young-woo on a date together where he introduces her to his friends. Just after this, she remembers meeting Shin Hye-yeong. Rushing to the spot, she finds her, and we see the latter requesting her to save Yang Jeong-il as she really loves him. She is asked to give the same statement in court by Young-woo. Though, things don’t go as planned as the prosecutor argues that the victim doesn’t know the difference between sexual intercourse and sexual assault.

We also see Hwan Mi-woo enquiring much deeper about Tae Soo-mi’s connection to Woo Young-woo and Jun-ho getting into a fight with one of his friends.

Also Read: The Witch: Part 2. The Other One – How to Stream?

Extraordinary Attorney Woo episode 11 can be watched on the streaming platform Netflix. All the domestic and international viewers can easily watch the show after getting subscribed to the same.

Extraordinary Attorney Woo Episode 11: When Is the Premiere Happening?

Extraordinary Attorney Woo episode 11 will premiere on August 3, 2022, at 5:30 PM. The wait is going to be over soon as the days are passing by pretty fast.

The show has a total of 16 episodes, and each of them has screentime of 1 hour and 17 minutes.