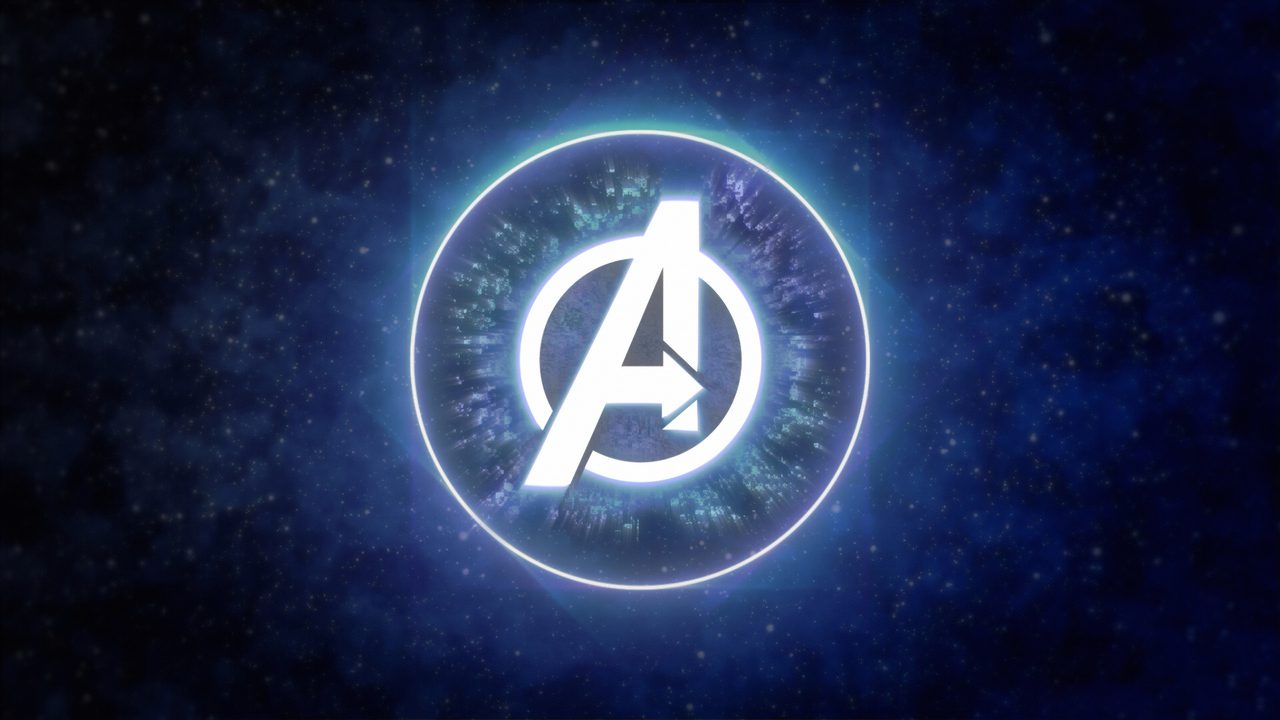 The MCU has offered us something that has never been seen or experienced in Cinema. It is low-key hard to wrap it up in a Top 10 Marvel Movies list. Though not do they make great movies that move the audience; they make a pretty hefty sum from it. Their achievements as a project are so profound that they have no equal to this day. DC tried, but they failed horribly. From movies being bad to actors getting replaced or leaving the projects. Like Ban Affleck doesn’t want anything to do with the role anymore, it was that bad.

Despite all this, DC hasn’t given in and found their grace in The Batman, a soft reboot of the universe with Robert Pattison as the cowl Crusader. Maybe they will have success in a few years, but that’s a topic for another time. In this article, we talk about the Top 10 Marvel Movies Which Broke Records At Box Office. They will be based on how much they made rather than how good of a story they had. A list of Top 10 Marvel Movies that are underrated beyond belief can also be a thing in the future.

The list aims to take an objective look at the movies rather than emotional value. We believe many would agree that Spider-Man: No Way Home has the best emotional impact out of all the movies on the list, and yet it is not at the top.

Released in 2019, the movie amassed over $1.128 Billion over its stay in Cinema. It was Marvel’s answer to DC’s Wonder Woman; though Captain Marvel didn’t reach the level of Diana, she made her presence known. Taking place right before Avengers: Infinity War, the origin story took place in a time when Fury was young and learning along with Carol, who had just gotten her powers. There will be a sequel to the movie in 2023 titled The Marvels, with a team of Marvel taking on a bigger threat. 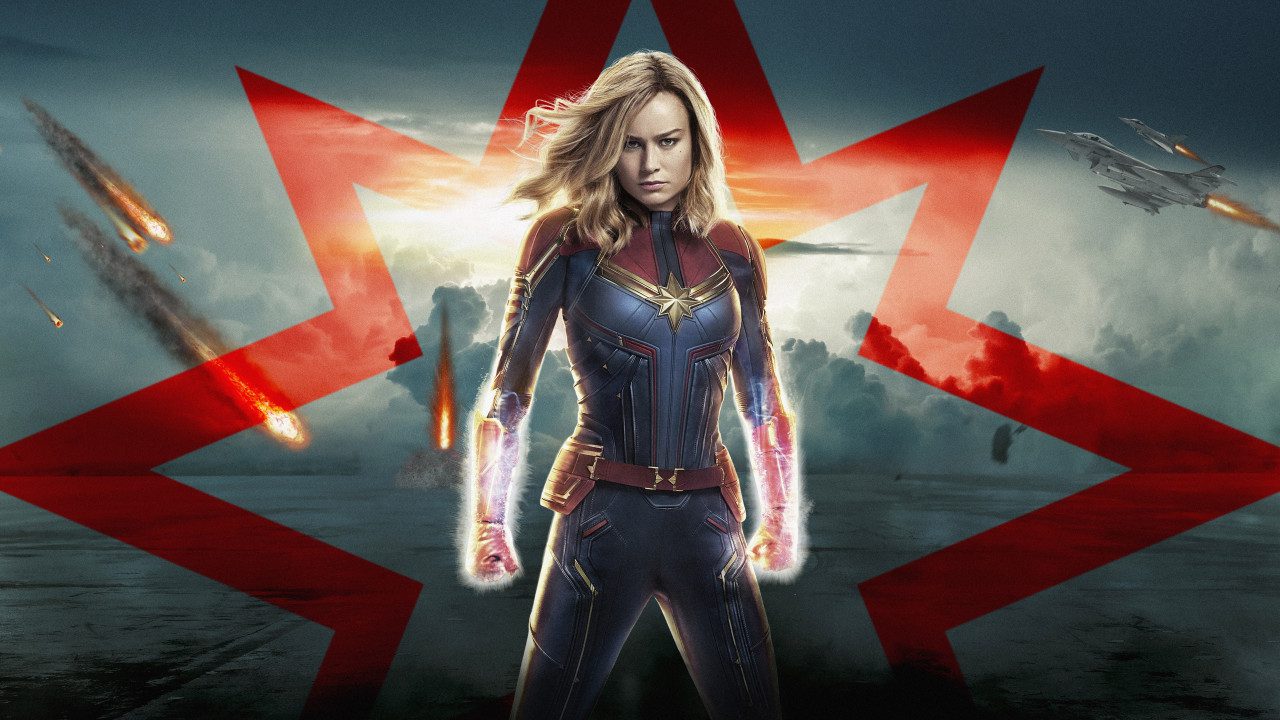 The second movie in the Spider-Man Trilogy, the movie was released in 2019 and made a total of$1.131 Billion. The movie takes place after the events of Avengers: Endgame, as Peters starts a new life with his idol gone. Many of Spider-Man fans were wondering how Mysterio would play out in all this, but he was phenomenal. Though Spidey is gone from the MCU for the time being, given how popular the character is, we might get to see another trilogy for the character. And it would shake up every Top 10 Marvel movies list out there. 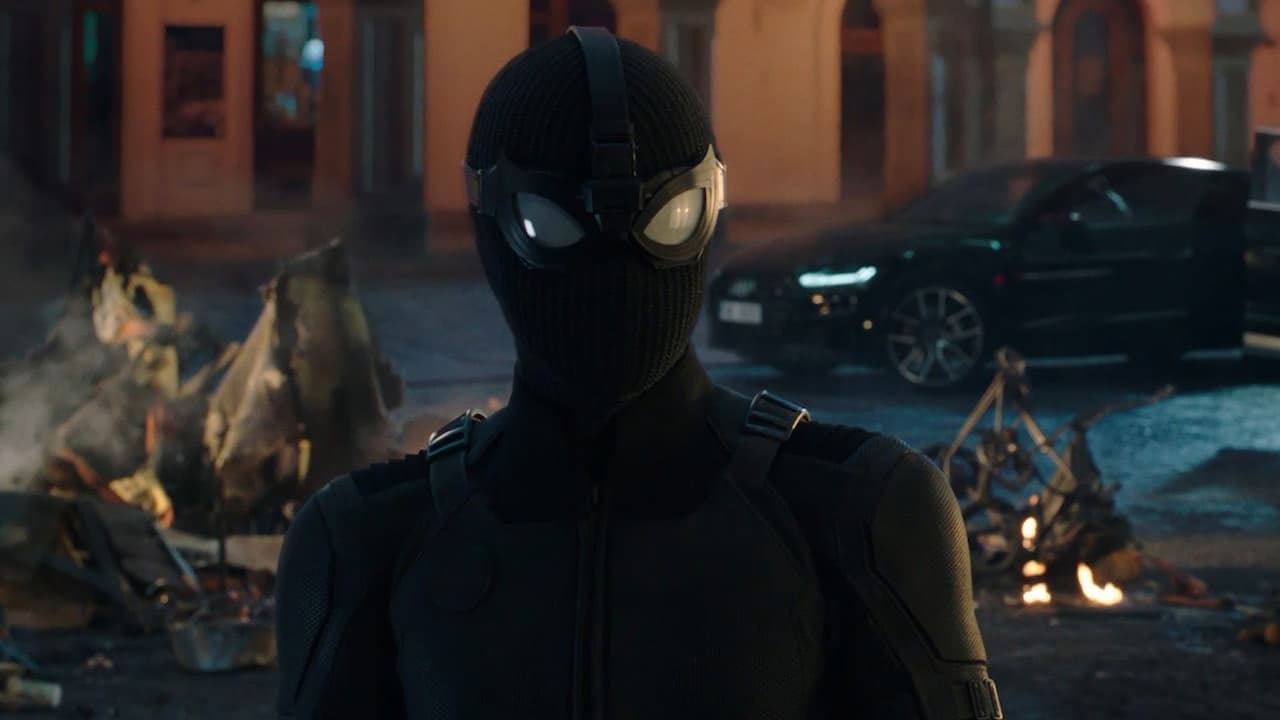 Many called it Avengers 2.1 as it had everyone. The third Movie in Captain America Trilogy was released in 2016 and made a total of $1.153 Billion. Though the solo movies don’t have too big of consequences in the universe and focus on a personal story, this movie was different. It shook up everything and changed the status quo for the universe. But, BUT! fans were excited for the movie because a certain Web-crawler showed up in the trailer. They were signaling that Future Spider-Man movies are in the making. 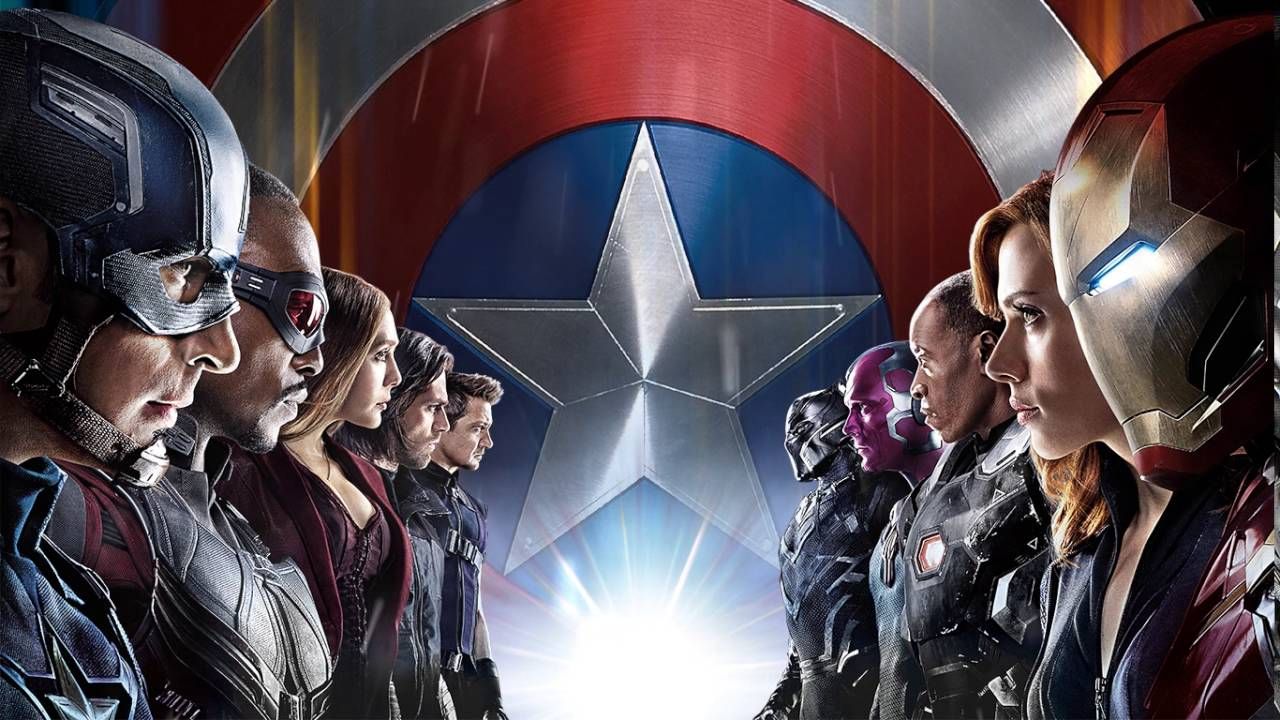 Comic book fans know of Mandarin and what a threat he possessed. The movie, which came out in 2013 and set a $1.214 Billion record, was different. He didn’t possess the Ten Magical rings that gave him unique powers but rather a fake actor who was the leader of the group of ten rings. It showed Tony take a different route in life, get over his Arc reactor and live a little more normal. The Highest-grossing Iron Movie of all time is among the Top 10 Marvel Movies in earnings. 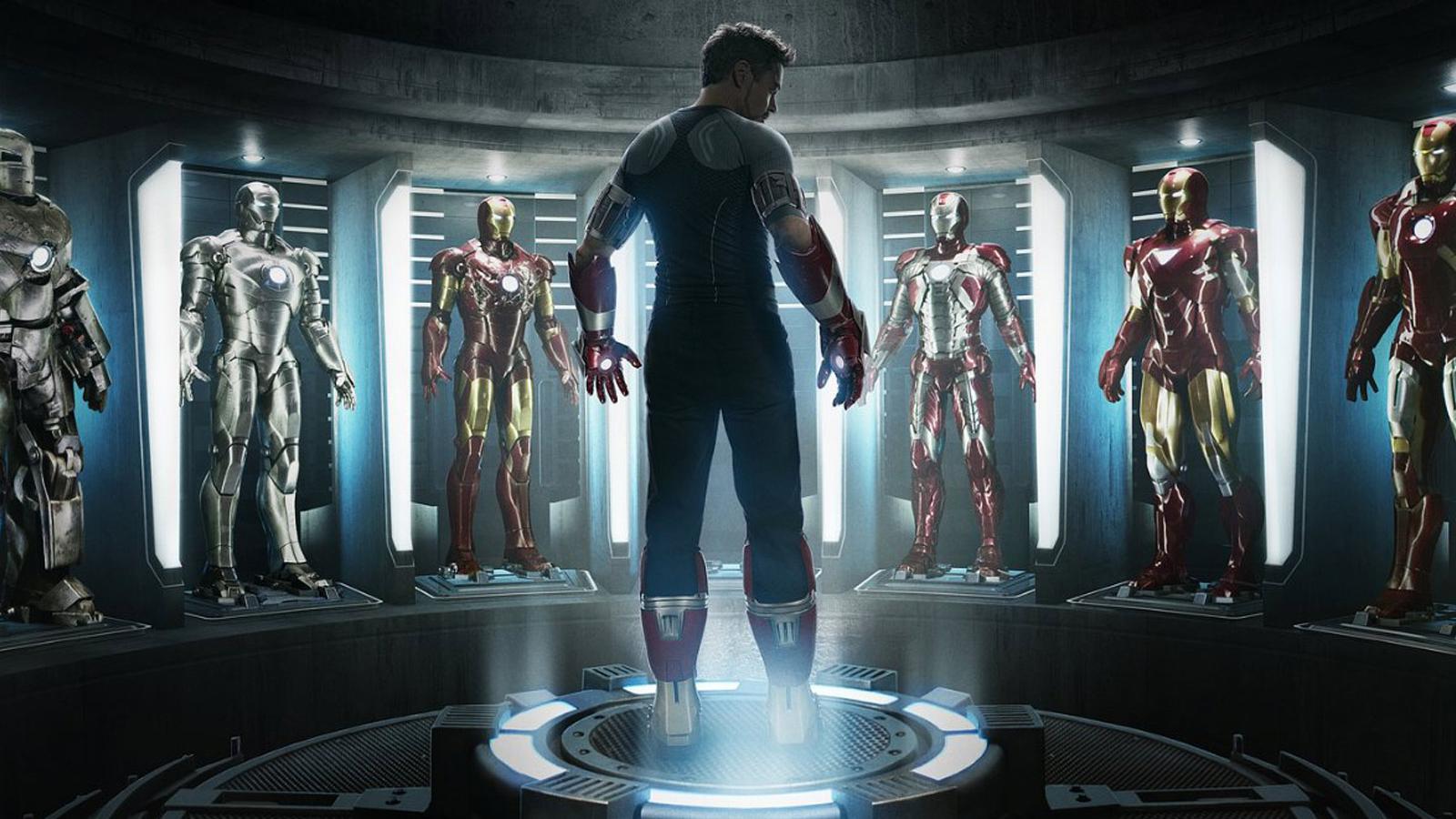 The movie came out in 2018, grossing over $1.347 Billion. The movie was marvel’s way of saying they are not afraid to test strange no matter what place that might lead to. Black Panther is the first Marvel movie to feature an all-Black cast. However, the performance and marketing in Chinese theatre raised some eyebrows. 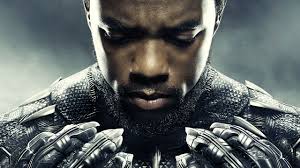 The movies came out in 2021 and made a whopping $1.368 Billion. Though the sad news is it could have done much more. The biggest superhero movie takes to make that much without any Avengers. Though there was a team-up, a dream team even. Due to the Complication on the Chinese Cinema board, the best movie of 2021 was never shown there. Our heart goes to Spider-Man fans who didn’t get to enjoy this Nostalgic masterpiece. Though if it had, it would have taken the top spot for Top 10 Marvel Movies in earning. 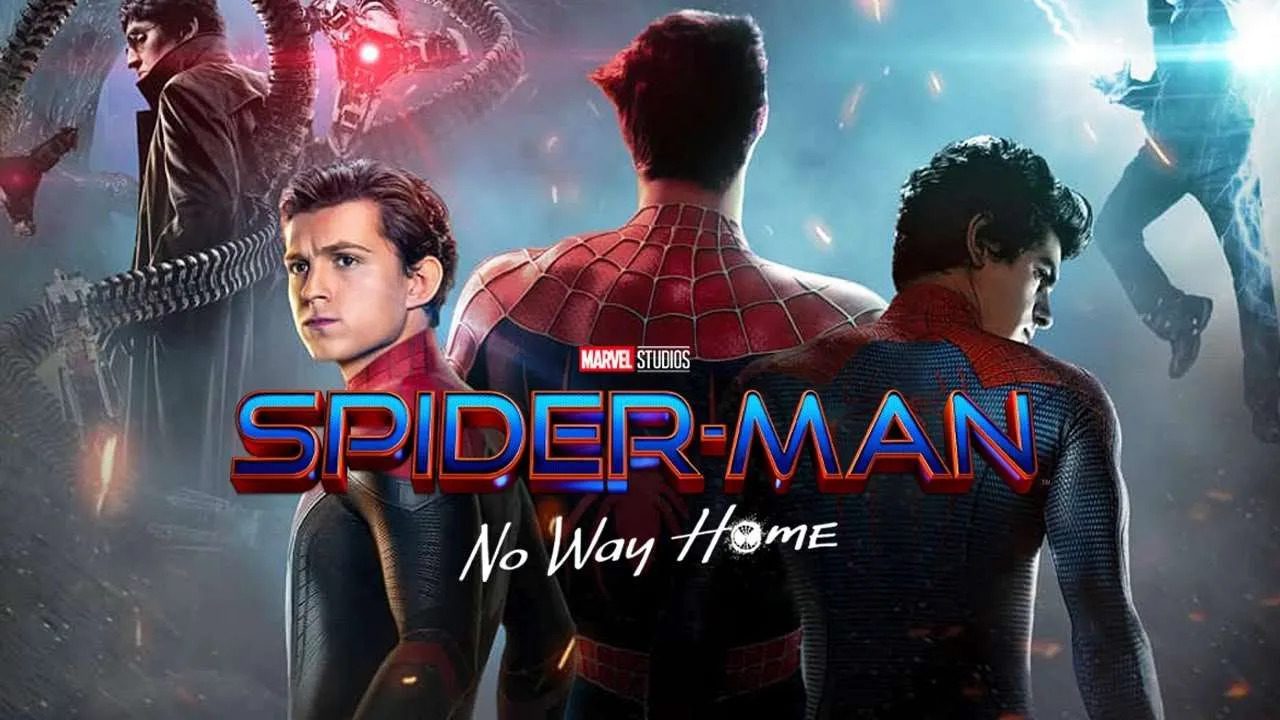 Many consider Ultron to be the weakest of Avenger movies. Though, It still made $1.402 Billion during its stay in 2015. It still manages to snag 4th spot in earning for Top 10 Marvel Movies. 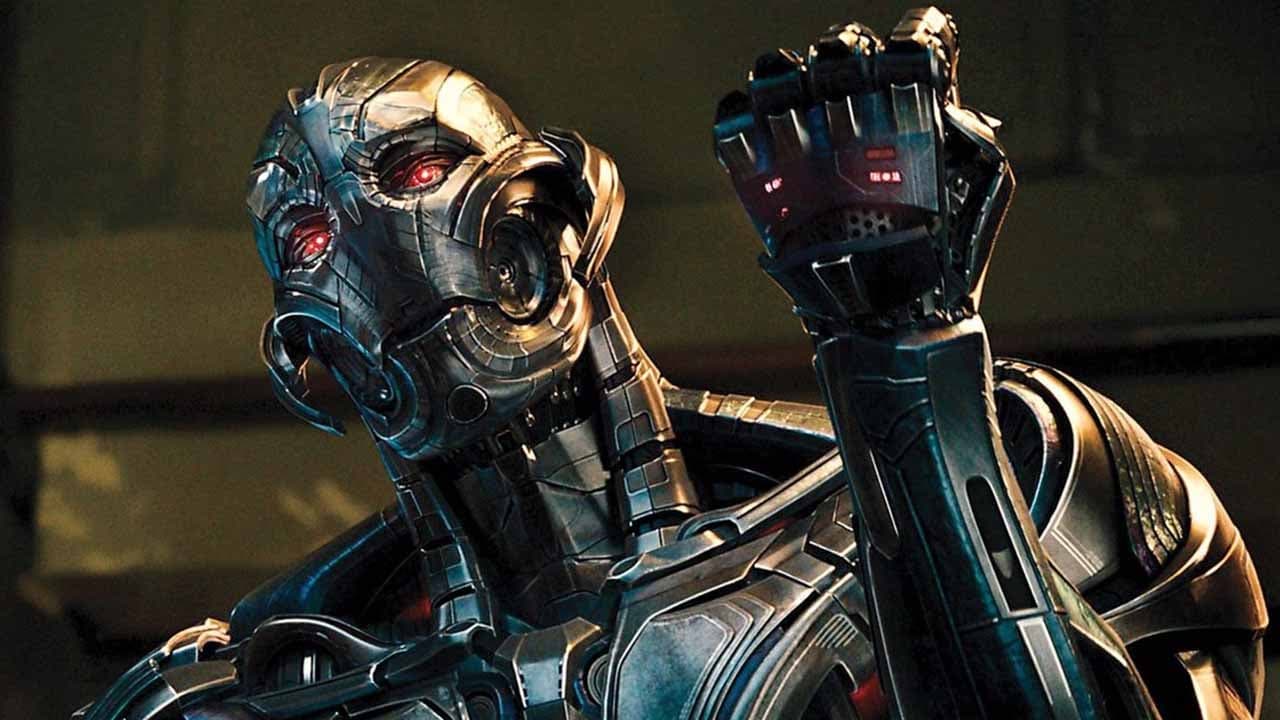 The movie that started it all in 2012 made a total of $1.518 Billion. It has almost been a decade since its release, yet it feels like yesterday when the earth’s mightiest gathered to defeat Loki and his new Army. It deserves the third spot in Top 10 Marvel Movies. 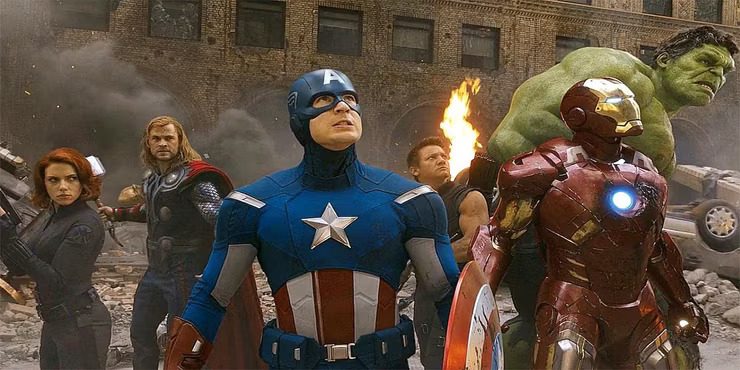 Words alone cannot convey how much this film changed the Marvel Universe in 2018—making a total of $2.048 Billion at the box office and part one of the two-parter third movie. This movie was the beginning of the end of the marvel universe as we knew it. And no wonder it makes it to the second spot in Top 10 Marvel Movies for earnings. 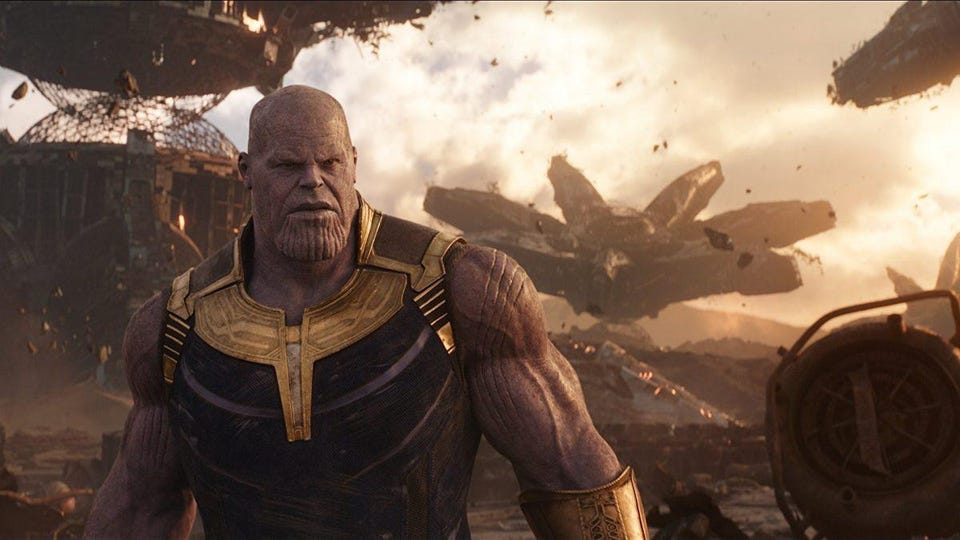 At the end of phase three of Marvel in 2019 made a staggering $2.797 Billion during its run. The movie was less of a story and more of a love letter to the fans for supporting the company for all these years. It would be a lie to say Marvel has improved even after the changes that were brought by the movie. But if anything, they had mostly dwindled in performance. And so far, only Spider-Man movies have done things that were met by praise from fans all across the world. Still, that doesn’t stop endgame from taking the top stop at Top 10 Marvel Movies in earnings.