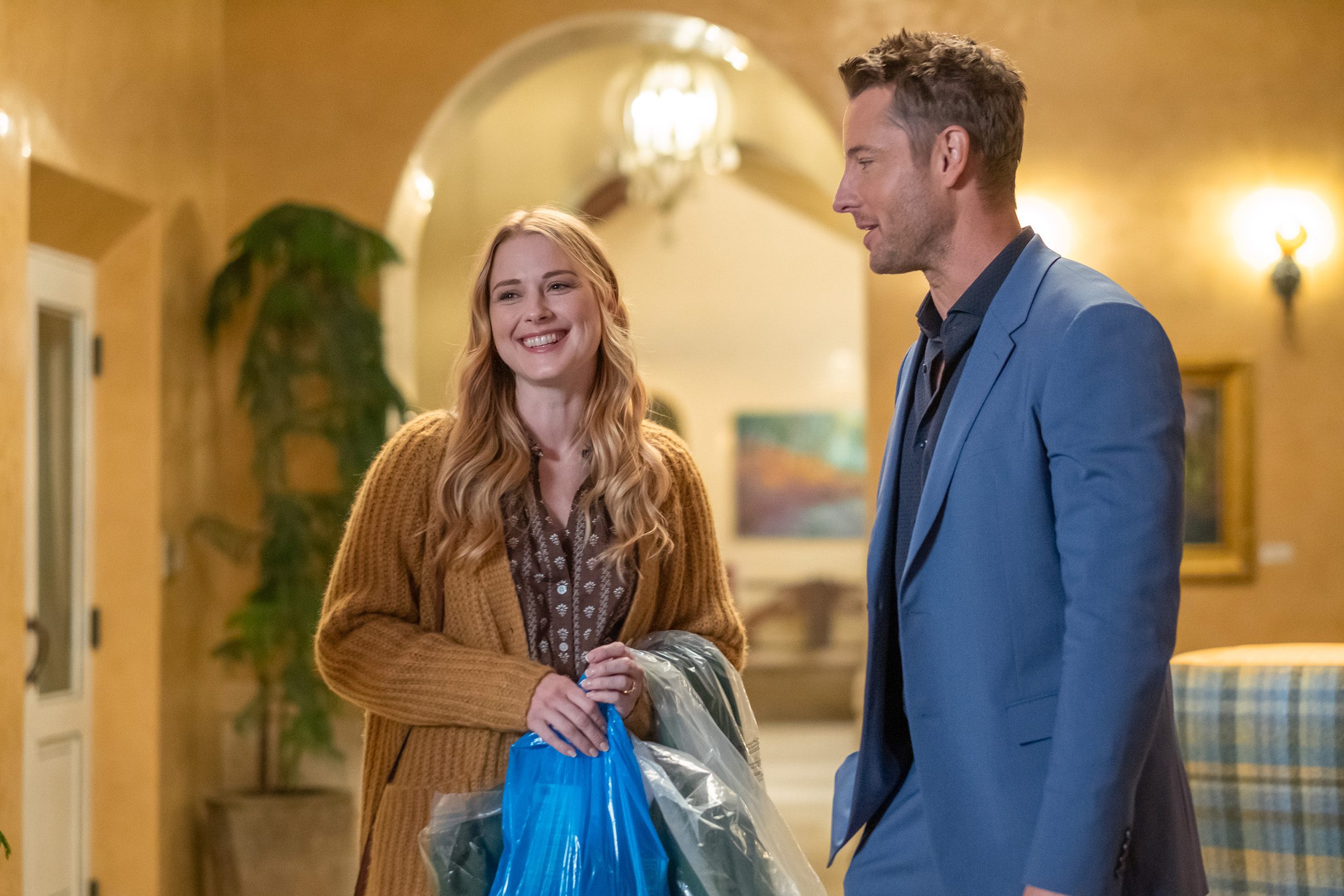 Where to Watch This is Us Season 6

The show has just wrapped up this year, and fans are curious to know where to watch This is Us season 6. It was the final season of the series, and it is officially announced that there will be no more episodes. The plot follows the lives of the members of the Pearson family. The story travels across various time periods, and in the end, it all fits together. The series started airing on NBC initially and ended on the same platform as well.

The main cast members in the season were Miko Ventimiglia reprising the role of Jack Pearson. Then we have Mandy Moore enacting the character of Rebecca Pearson. Sterling K Brown does the part of Randall Pearson. Chrissy Metz reprises the role of Kate Pearson. Justin Hartley enacts the character of Kevin Pearson. The story of this season started in 1986. We see that the Big Three have to face the challenger disaster in their classroom.

As for Rebecca, she is quite concerned for Kevin. It is obvious that the man has a lot of compassion. This might lead him to invest too much into others’ problems and exhaust his energy when he is not able to solve the same. Kevin does not agree with this notion but nevertheless joins Kate in her bed in order to break down the death of their parents. The story then comes back to the present. We see that it is the birthday party of The Big Three. They are turning 41 this year. 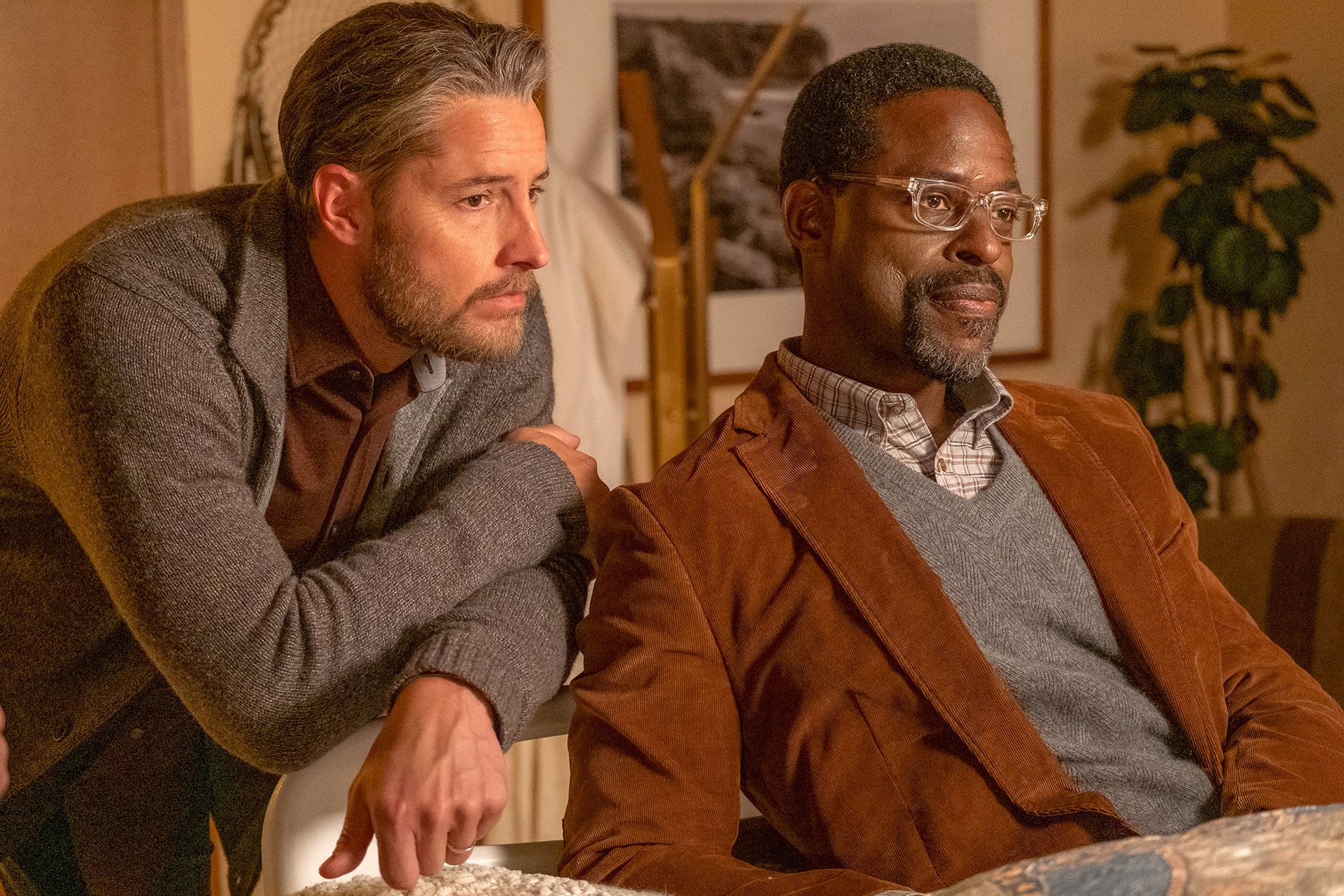 A still from This is Us Season 6

While being at school, Philip goes through a messy breakup, and all of Kate’s students, along with her, could see it clearly. As for Toby, he has a big surprise in the plan. He actually flies over from San Francisco the same night. A homeless man breaks into Randall’s home, and he gets arrested. Although out of sympathy, he bails the man out and arranges a bed for him in a nearby shelter.

Well, the man never shows up there. Kevin is trying to co-parent his kid while living in Madison’s garage. Soon, it is time for Kevin to move, and he shifts to his guest room with Kate when Madison gets into a romantic relationship with Elijah.

Also Read: How To Watch All Star Shore? Streaming Details Of The Reality TV Series

Where to Watch This is Us Season 6 Online

This Is Us has always aired on NBC. This kind of makes it obvious that Peacock, the platform’s streaming service, will have all the episodes of the drama uploaded to their platform. The platform comes in rather cheap at a rate of 4.99 dollars a month. It is an ad-supported version. A discounted rate is available if the fans purchase the drama for a year, where they can see the shows for 49.99 dollars.

Episodes of This is Us Season 6 are available for all the fans on Disney Plus in the United Kingdom. The platform costs 7.99 pounds a month. A discounted version is also available for the users if they decide to buy it for 79.90 pounds for a year.

This is Us season 6 is available on-demand through Amazon Prime Video all over the world. You can buy any particular episode for the cost of 2.99 dollars. A user can buy the entire season for 29.99 dollars.

These are some other ways to watch This is Us season 6 but on demand. It is the best way to watch for the fans in Australia. The prices are somewhat around Amazon prices only.

This is Us Season 6 – Ending

During the end of this show, with its sixth season, we see that the family is playing Pin the Tail on the Donkey. Kate wins the round quite easily with the voices. The story then goes over to the future, where we see a funeral being held for Rebecca. Randall is not sure and starts questioning the whole point of life. In order to know more, I suggest you check out the platforms on which the show is available right now.