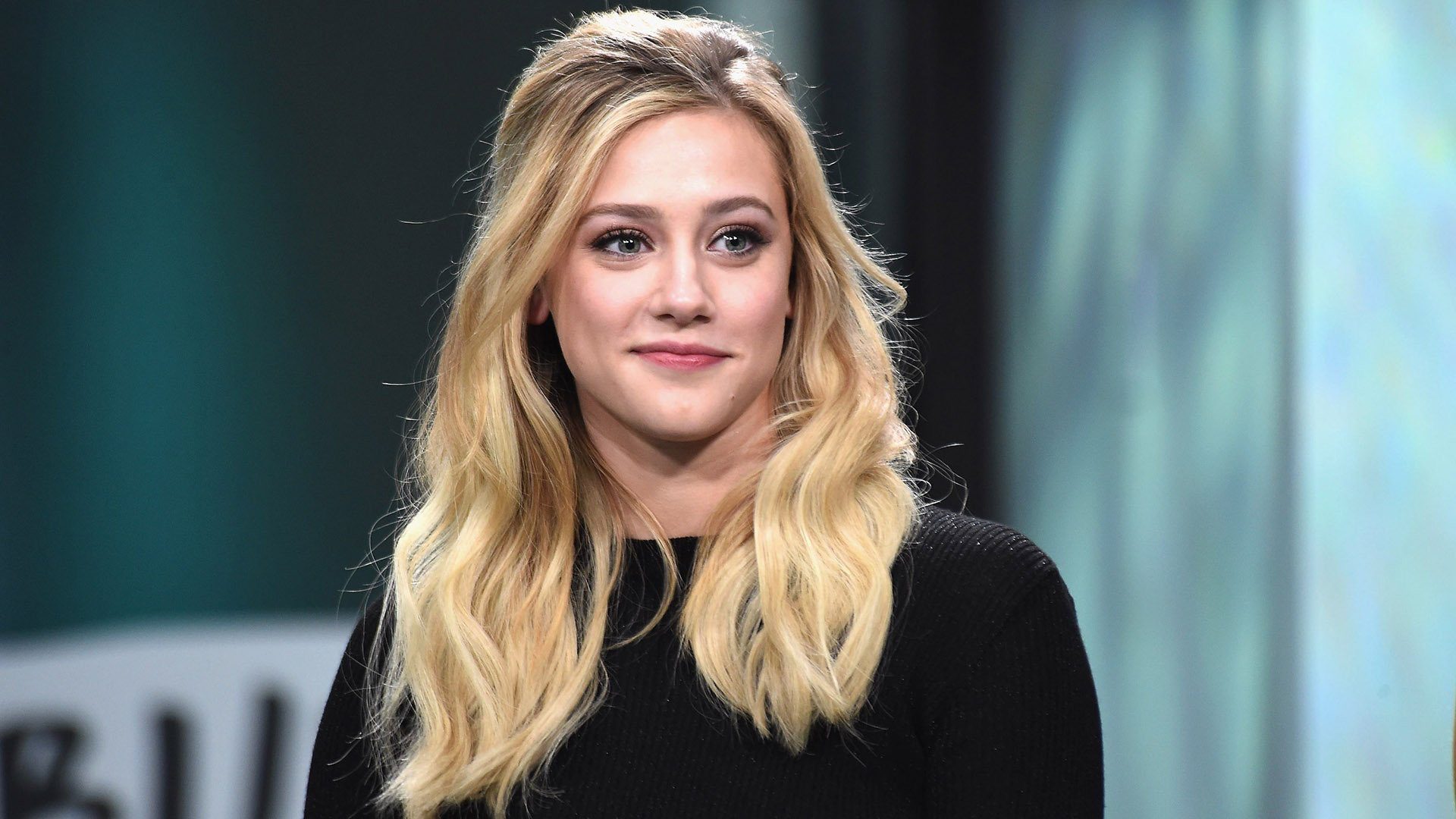 Is Riverdale actress Lili Reinhart Pregnant? Lili Reinhart garnered huge fame and attention after bagging her breakthrough role of Betty Cooper in the hit CW teen drama series Riverdale. She later started in the black comedy crime drama flick, Hustlers. Fans also saw her in the movie Chemical Hearts which has been loosely based on the novel Our Chemical Hearts. The actress is starring in the upcoming Netflix movie titled Look Both Ways, which revolves around a woman named Natalie.

Natalie’s life takes an unexpected turn on the eve of her college graduation when it diverges into two parallel realities, one in which she becomes pregnant and will have to embrace motherhood in her Texas hometown, while in the other, Natalie moves to Los Angeles to pursue her career. While her reel-life character is facing a serious obstacle in her life where she needs to make a big decision ahead, the actress might have sparked a big rumor in real life as well. What are we talking about? Let us take a look at all the details and lesser-known facts to know whether Lili Reinhart is pregnant or not.

Lili Reinhart is not pregnant in real life. However, in reel life, she is! The actress will soon be portraying a role of a pregnant woman in the upcoming Netflix movie. This is not the first time the Riverdale actress has been subjected to pregnancy rumors! Earlier in 2018, fans speculated that Lili is pregnant with Cole Sprouse’s baby! 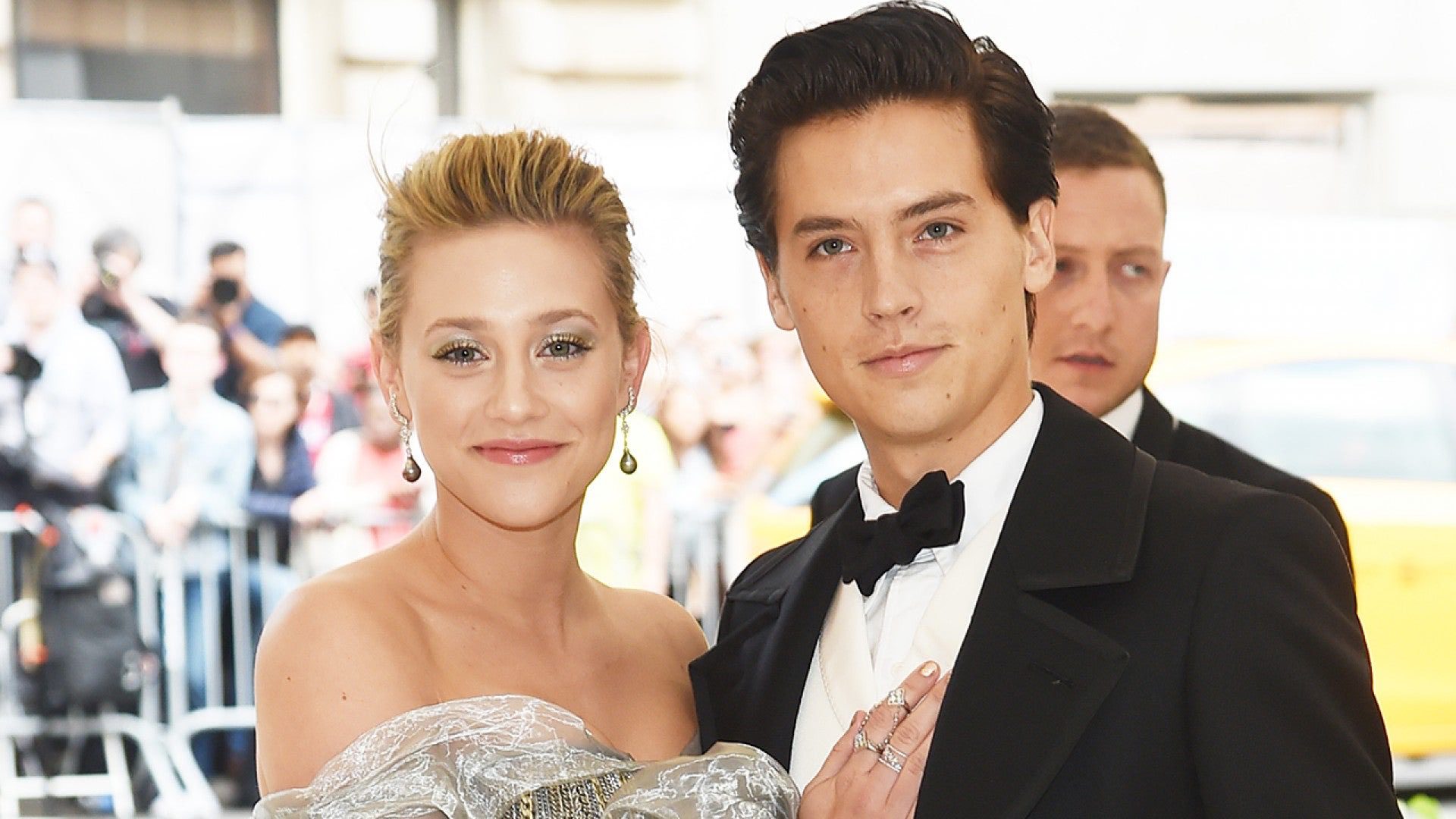 However, Lili soon cleared the air as she stated how some unflattering photo of her stomach had been circulating on the internet, which might have caused hundreds of people to think that she is pregnant. As she denied the rumor, Reinhart further stated that it is just her body, and it might be bloated sometimes.

Lili Reinhart is all excited as she admittedly enjoys her dual role as she is producing her new movie Netflix movie Look Both Ways and is starring in it too! In her newest guest appearance on The Tonight Show Starring Jimmy Fallon on NBC, the actress opens up about the big responsibility and more. As the star explained how she loves to be in control of things, she further added that it is better to have the executive producer title otherwise, she might just be the bossy actor! Take a look at the exclusive trailer of Look Both Ways as it arrives on the streaming platform on August 17.

The Riverdale star grabbed eyeballs as she wore a brown and yellow dress and further talked a bit about the plot of the Netflix story as it revolved around Natalie getting pregnant on the eve of her graduation, and then her life is set in motion as it goes off into two different parallel lives, where in one, which she was pregnant and one where she was not. The movie has an impressive cast ensemble, including Luke Wilson, Danny Ramirez, David Corenswet, Nia Long, Andrea Savage, Aisha Dae, and Taylor Murphy. The Netflix film is directed by Wanuri Kahiu, while the script is penned down by April Posser.

Lili Reinhart Talks About The End of Riverdale and more!

Now that Riverdale is coming to an end as season 7 will be the last, series star Lili Reinhart talks about the end and how it would be heartbreaking for her. The popular series has been a massive hit amongst fans and will finally bid farewell with the seventh season. 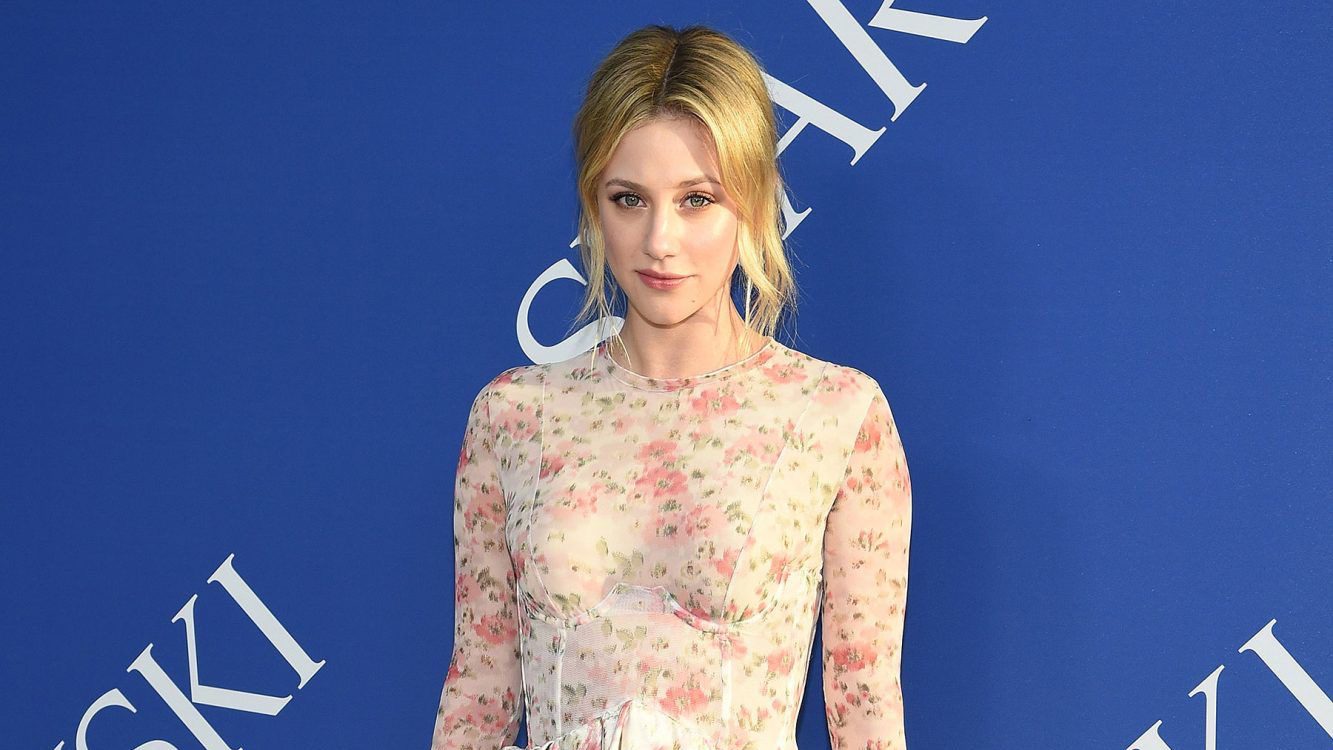 The actress admitted that she would dread the day when they wrap because she would know that it would be an incredibly emotional experience, as she would miss her family out there, and it will be kind of like having her apartment in Vancouver while adding that how it will  be like wrapping of a big chapter in her life.

Also Read: Is Drew Sidora Pregnant? All About The RHOA Alum’s Personal Life!