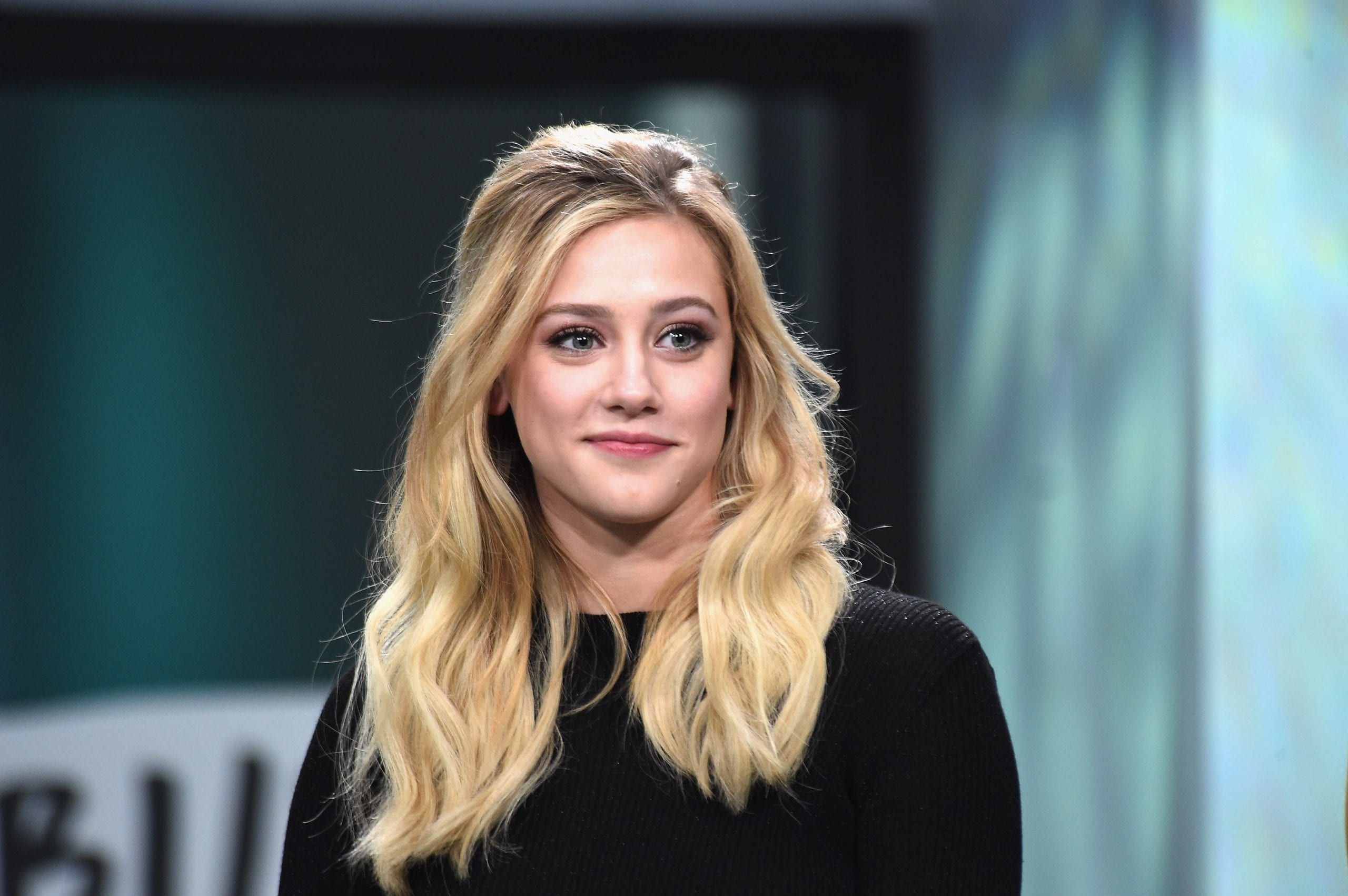 Lili Reinhart’s Small Victory Productions is on a roll. It has kicked off to a great start by initiating its first deal with Amazon Studios. Just at the age of 24, the Riverdale actress is on her way to success. She is not only an amazing actress but also a producer now. Moreover, with this exclusive deal with Amazon, she will now produce original films and Tv shows. The actress has closed an exclusive deal with Reinhart’s production banner,  Small Victory Productions. Catherine Hagedorn will serve as the SVP of the banner. The fans of the actress are thrilled with the news, and they are excited to see how Lili is behind the camera.

Lili Reinhart’s Small Victory Productions will see Reinhart and Hagedorn as producing partners. Under the deal signed with Amazon, the two will birth original and adapted content for film and TV. Both Hagedorn and Reinhart will be prioritizing to release of modern young adult content that celebrates diversity and inclusivity. Also, the duo will focus on bringing new voices to light.

Earlier this year, Lili Reinhart starred in Amazon’s emotion Chemical Hearts. The film was a success. Furthermore, Lili served as the executive producer of the film. Hence, it will be an exciting journey for her to do this thing in the long run.

So, what does Lili thinks of her new venture?

Lili began by saying that she had such a great experience producing Chemical Hearts with Amazon. Now, she is looking forward to expanding her relationship with the distribution company. The 24-year-old said that “Small Victory Productions” will display the stories that explore the complexities of young adulthood – queer, diverse, and inclusive of everyone. 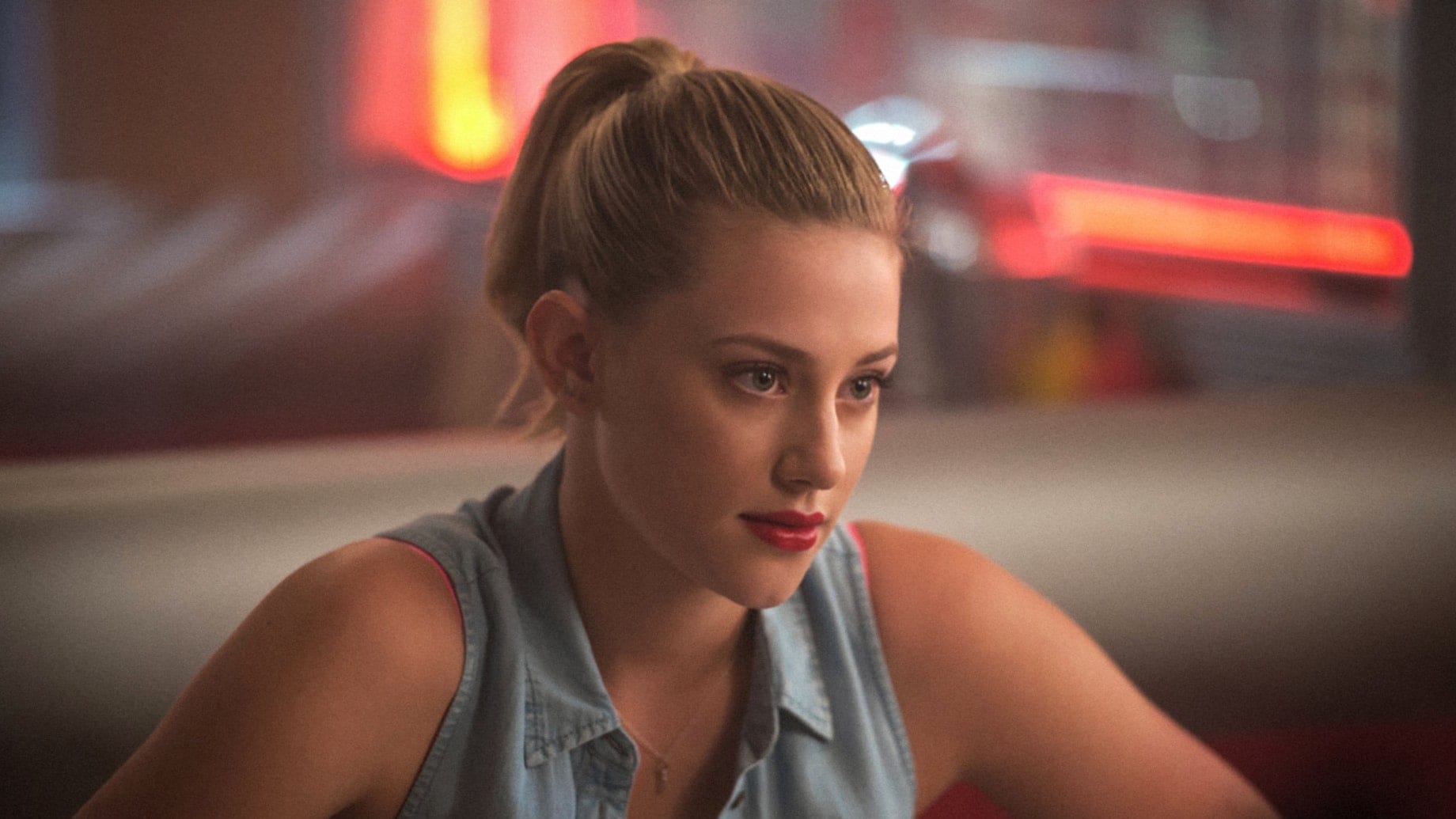 Meanwhile, her partner Hagedorn also expressed her thoughts on the deal. She shared that she couldn’t be happier to join the production banner. Hagedorn commented on Lili and described her as one of the most forward-thinking and creative women working in entertainment right now. The duo is beyond thrilled to begin this partnership with Amazon Studios, she concluded in the end.

Previously, Hagedorn was the Head of Development at Jennifer Lopez’s Nuyorican Productions. There, she supervised a slate of over two dozen film, television, and unscripted projects. It also includes the upcoming Netflix films; The Mother and The Cipher. Most recently, she served as a producer on Roku’s Thanks A Million. Before Nuyorican, she was working as a creative executive at STX Entertainment. At STX, she developed numerous films, including Hustlers, Countdown, and Brahms: The Boy II.

Having worked with the actress before, the film distribution company also had some comments on the new exclusive deal.

Jennifer Salke, Head of Studios, started by saying that after the success of the emotional and poignant Chemical Hearts, they are thrilled to continue thier working partnership with Lili. They are very happy to welcome her back into the Amazon family. She continued and said that Lili’s on-screen charisma and passion for dynamic storytelling bring a refreshing outlook to the young adult genre. Moreover, they can not wait for thier global audiences to see what they have stored inside for the future. 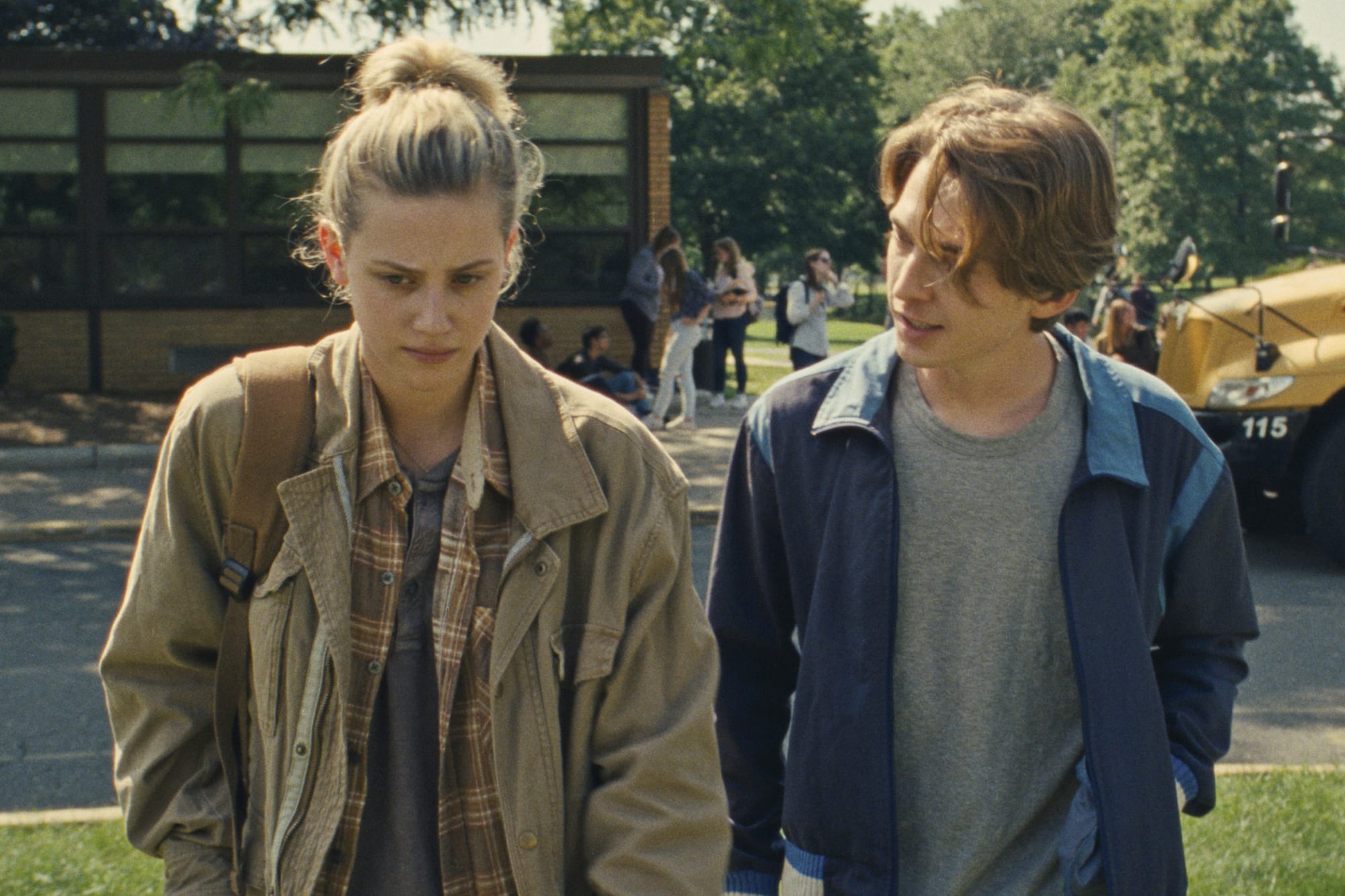 Reinhart is widely popular for her role, Betty Cooper, in the CW teen crime drama Riverdale. She has trapped the hearts of many with her acting. Her portrayal is phenomenal. Thus, the audience would love to see her ideas turn into films and shows. She has also proved herself in the cinema world as well. Recently, Reinhart starred opposite Jennifer Lopez and Constance Wu in the critically acclaimed film, Hustlers. And her latest project she starred in was Chemical Hearts, which she also executive produced with Amazon.

The actress and producer have freshly landed on the New York Times Best-Seller List, at #2, for her poetry book, Swimming Lessons.  Furthermore, she will soon begin production on Plus/Minus, which she will star and executive produce for Netflix. Wanuri Kahiu is directing.

Undoubtedly, she is not stopping anytime soon. We are waiting for Reinhart and Hagedorn to announce their first project soon. Until then, watch her in Amazon’s Chemical Hearts here.