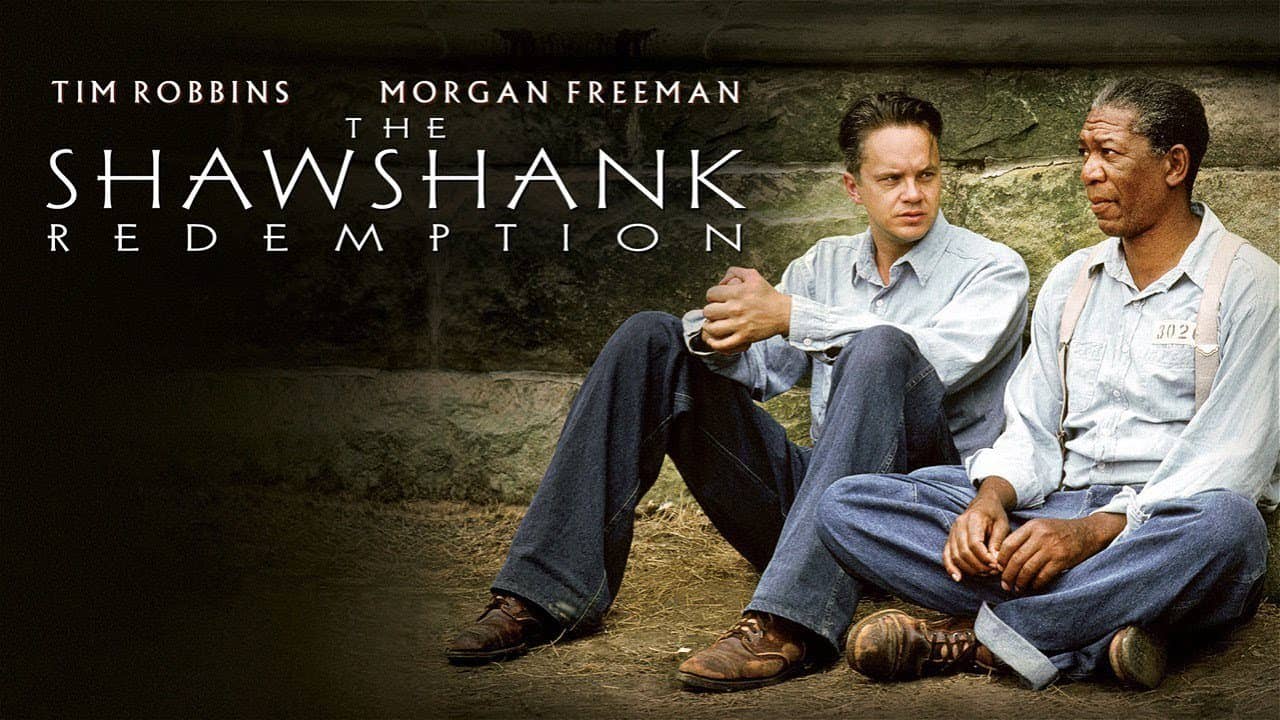 This movie has weathered the test of time and has left an impression on viewers. Since it contains a lot of profanity, the movie is seen to be appropriate for older children, but that hasn’t stopped many from applauding it. For the audience to properly enjoy this amazing and moving film, they must take a long journey.

It is a moving drama that serves as a reminder that hope is a priceless and upbeat feeling that may give our life significance and depth. The Shawshank Redemption is a joyous ode to optimism as a fundamental human virtue. Tim Robbins portrays Andy, a financier who is condemned to bars for the killings of his spouse and her boyfriend.

Tim Robbins and Morgan Freeman provide powerful, dramatic performances as kindred spirits who support one another while serving their sentence in Frank Darabont’s film. As a result, the majority of the film takes place in a jail, and fans are curious as to where it is set. With Stephen King as its writer, the scene includes the ominous, Noirish Mansfield Reformatory, in addition to other things.

Accountant Andy Dufresne was found guilty in 1947 in Maine of killing his wife and her boyfriend and received two consecutive life terms at Shawshank State Prison. He is described as a very remorseless and cold individual by the judge who punishes him. The other inmates at Maine’s Shawshank maximum-security prison do not like Andy’s chilly reserve and aloofness.

Ellis “Red” Redding, a life-sentenced prisoner and drug smuggler, becomes his friend. Andy, who is sent to work in the prison laundry, experiences Bogs Diamond’s repeated sexual assaults. Andy starts performing the taxes for the guards and money laundering for the crooked warden since his accounting abilities come in useful. Watch the movie to find out what happens as the story progresses.

According to certain interpretations, the movie is based on Christian mysticism. Red, who plays John the Baptist, refers to Andy as an apocalyptic, Christ-like persona early in the movie and describes him as having a halo that surrounds and shields him from Shawshank. The gothic mood that Stephen King’s works require is already there in the story because of these allusions.

Principal filming for this ominous scene, which cost $25 million, lasted for three months. Marvin looked for a location with a classic style that was deserted for five months, visiting jails throughout the United States and Canada. Southwest of Cleveland, Mansfield Reformatory was where it all ended.

The parole board chamber and Warden Norton’s office, wherein he twice rejected Red’s release, are located inside this Gothic building. The Mansfield Reformatory, commonly referred to as the Ohio State Reformatory, is a former jail that is now a museum in Mansfield, Ohio, in the United States. Fans may even take tours of the reformatory to walk through the corridors and visit some of the hardest inmates cells in history. 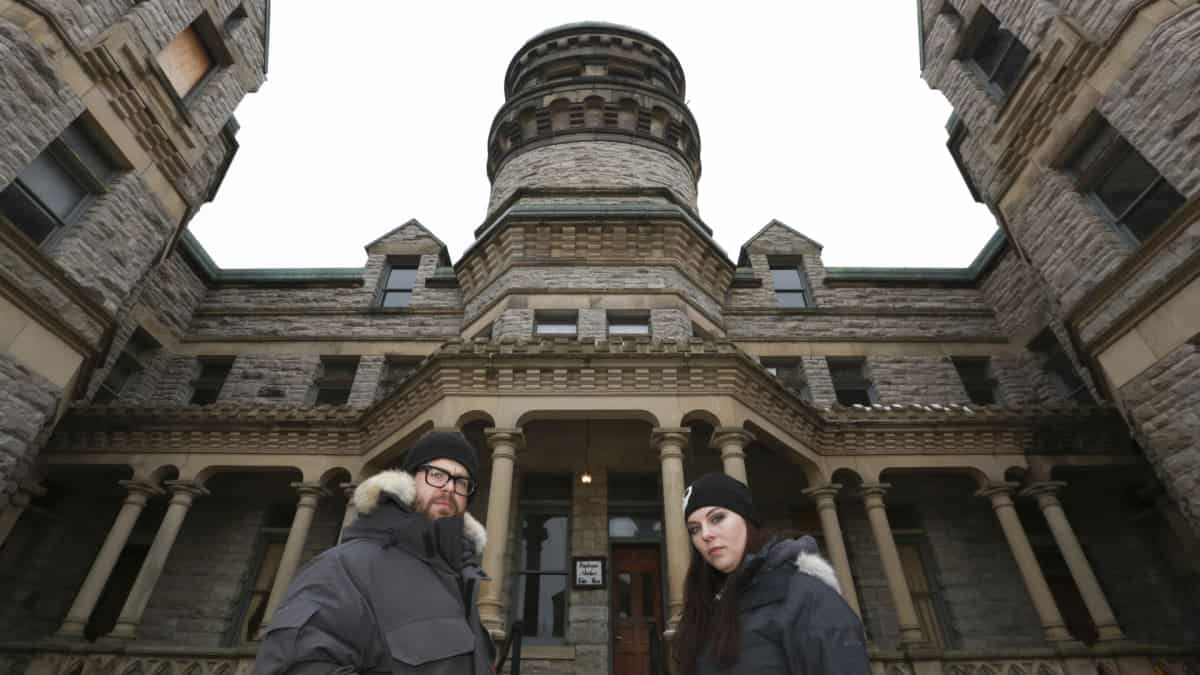 One has the impression of experiencing moments from iconic movies like The Shawshank Redemption, going on a paranormal investigation, or admiring stunning Romanesque architecture. It is comparable to having a tour of the complete set of the beloved 1994 film. With the assistance of management there, you may reenact scenes from the movie as you walk in the actors’ footsteps.

The following must-see Shawshank Redemption filming site is located just outside of Mansfield. The route Red took as he took a journey to the country to look for what Andy had left for him. Buxton is conveniently located in the center of the Peak District and is accessible from many major UK cities and towns.

The Bissman Building was erected in 1886 by Peter Bissman for his growing wholesale grocery business. The structure is decorated in an antique Romantic Gothic manner. There could be a striking similarity to The Ohio State Reformatory. Since they were both constructed in the same year, they have the same architect.

The Brewer Hotel was located at the Bissman Building, where Brooks killed himself shortly after being released from Shawshank Prison. As a result, it is linked to several ghost legends. The only part of the structure that was used to film the scene where Andy enters was the front. The performers arrived for filming the next day with sore limbs due to the number of shots that were filmed.