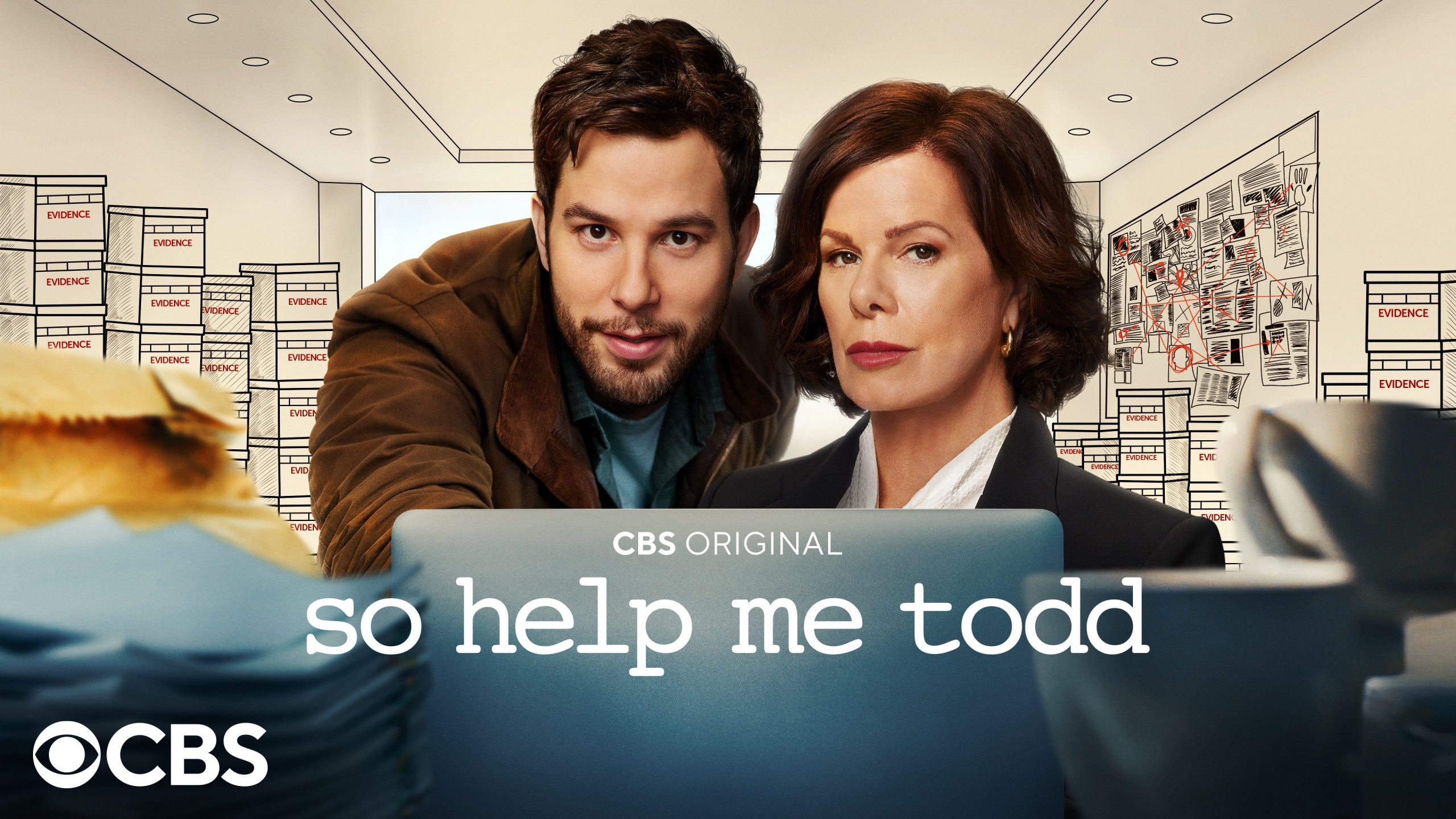 So Help Me Todd had been a surprise for our fans this fall. In all honesty, the expectations from this series weren’t so high this show has created its fanbase with growing time. The show’s premise revolves around a mother-and-son relationship. The duo investigates criminal cases together, and the show has provided us with a new perspective. This new perspective is refreshing. Stay tuned to learn everything you need to know about So Help Me Todd Episode 7.

The mother, Margaret, is a defense attorney who takes up murder cases and criminal cases in her regular life. She takes her son, Todd help in solving these cases. However, Todd often relies on dishonest methods to crack these cases. Some of these cases include a brief story of a man who jumps off a bridge to take his life after he is diagnosed with brain cancer, a lady who has been a victim of sexual assault, etc. The duo’s relationship looks realistic, and the plot revolves around them.

There are subplots of married couples having affairs outside the marriage, the mayor being involved in a sex scandal, and the emotions seen in characters do not seem to be fake in any way possible, and that is the best thing about this show.

So Help Me Todd Episode 6: Recap

Episode 6 was titled, So Help Me Pod. The episode was centric on Margaret. This week, Margaret was working with a podcaster to overturn a wrongful conviction from the past journey of her career. Lea Luna is the podcaster in this week’s episode. This week’s episode was the perfect depiction of this show. The episode had many feel-good moments that made us fans guess that everything would turn out to be good by the end of the episode. The start of the episode was a bit weird this week, and that is something not to ignore. Todd barges into Margaret’s podcast to tell her how she failed him as a mother. The series had shown impressive growth in the mother-son relationship. So far, we can see their relationship build stronger. Their problems still stand to be the same because Todd believes in using any method to win a case, even if those methods are wrong. There were doubts though if letting Todd be a part of the case this week.

What fans like about this week’s episode is the time Margaret took to realize how she might have missed out on her son’s achievements because of being more focused on her career. Though can we blame her?

So Help Me Todd Episode 7: Plot

Episode 7 of So Help Me Todd is titled, Long Lost Lawrence. The episode had released on 10th November 2022. The episode’s premise is on Thanksgiving. While the festival gives you reasons to be thankful, Margaret finds herself disappointed on Thanksgiving. She realizes that no one except Todd will be a part of her Thanksgiving dinner.

This news felt disheartening to us, and all the fans could relate to her sadness. Todd realizes how this must be difficult for her mother and tries to convince his brother Lawrence to come home for Thanksgiving. The family together tries to solve a new case of robbery in the bank, with an injured banker being a victim and sole witness of the robbery. 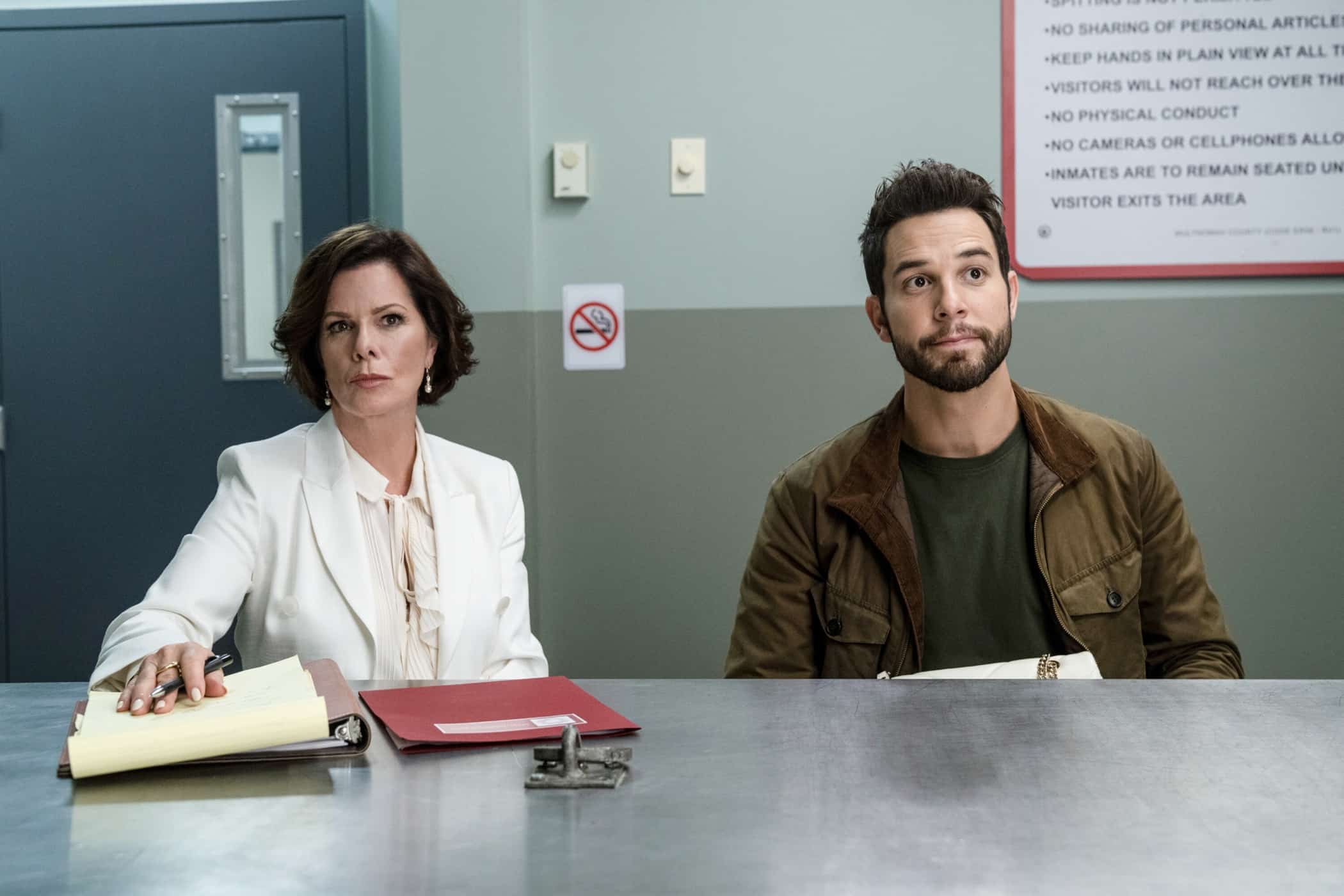 Will There Be An Episode 8 Of So Help Me Todd?

Fans have been wondering whether they will get to see another episode of So Help Me Todd. The sad news is there is no given date, and it might turn into a big hiatus before the show is back for fans to watch. No episodes are set to release next week or on 24th November 2022. Rumour says the show might return to life on 8th December 2022, and the good news is the re-run of the first seven episodes start on 1st December 2022. So stay tuned to watch this show.

Where To Watch So Help Me Todd Episode 8?