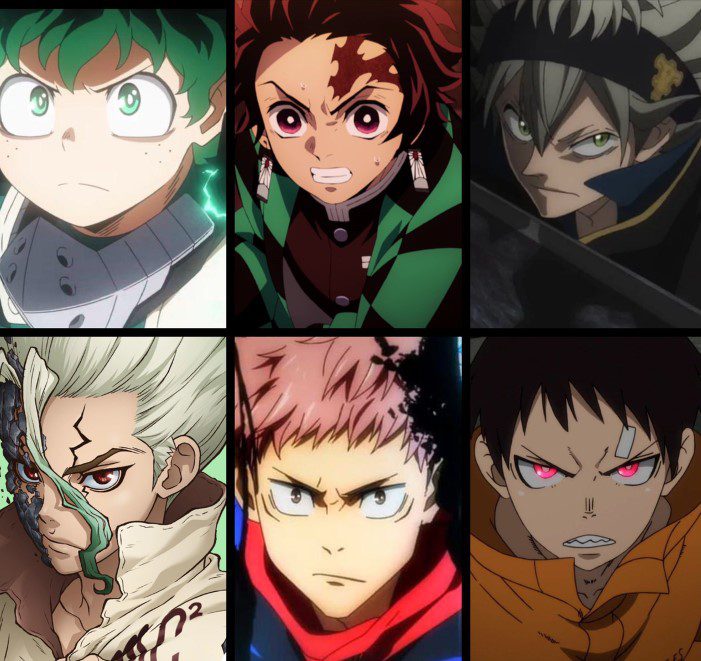 MC is one of the anime acronyms or abbreviations that have crossed the minds of many anime fans. This word is not used often since the anime world has changed, and they use words such as protagonist or antagonist. But we will take the fans back to remind them about MC and how this is important in anime. Anime has many things that we can discuss but talking about MC is the best thing for the fans to understand the purpose or plot of the anime. The MC also helps the fans understand their favorite anime due to how they get introduced in different episodes.

This word is simple and explains everything about the person related to it. However, not all anime have the best MC, but we will talk about the best anime with the best MCs and also reveal the meaning of MC in anime. This is not a new word to anime fans, but this topic will help new fans and those who never learned about it understand its role in anime. MC can be explained differently, but it will mean the same or one thing. Many fans might know what MC means in anime and never bother to study about, but we will reveal good news that you have never heard about this word.

There are different types of MCs; some might look like villains, which makes the anime interesting. MC has many ways to make anime gain popularity and gets many reviews. But the era we are in reveals the best animes with the best MC that perfectly carry out the story even though anime that might sound boring becomes more enjoyable due to the MCs. However, this can become a debate or a daily topic. Let’s learn about the meaning of MC in anime and other things related to MC.

MC in anime means Main Character, and there are different types of MCs in anime. Man characters play an important role in anime; some can be villain-like characters who manipulate others and become anime heroes. There are tons of anime with overpowered main characters, and some of the main characters start as weaklings and gain or unlock hidden powers. But it is rare and sad to find that the MC in anime dies when the story completes. MC in anime has become common, and some anime might future more than one MC. 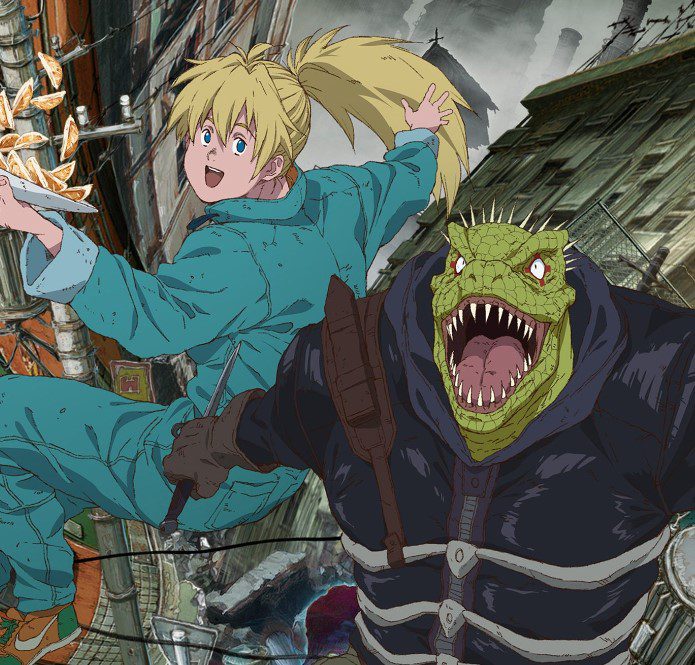 Anime fans sometimes address MC as the acronym or abbreviation of the main character, and this depends on what the anime fans prepare. There are many interesting things related to MCs in anime, which made many anime inserting. The fans are always eager to watch the best anime with the best episode that reveals entertaining MCs. We have anime like One Piece, where Luffy is the MC, My Hero Academia, Izuku Midoriya is the MC, and much more popular anime. Anime like the ones we talked about also draw the attention of the fans due to their MC.

However, Mcs are the best interesting things in anime, and many people always love to see the arcs where MCs appear spectacularly to save their friends, world, or beloved d ones. There are also great different anime besides action-adventure anime with great stories that revolve around the MCs. The anime world has vastly improved, including the characters introduced in the best episode, and no one ever likes to see anime episodes with boring MCs. MC does many things in anime, and let’s find a few of them below.

The Role of MC In Anime

MC in anime has an important role since they carry out the whole story or plot of anime, and most anime revolves around the MC, who is introduced from the beginning of the first episode. The MC can also serve as a hero or someone who reunites everyone and solves the problems of different people. We have seen this in different best anime where the MC singlehandedly saves everyone or the world. Sometimes it is funny to find the MC living in a weak world where he has to protect everyone, especially from harem anime. 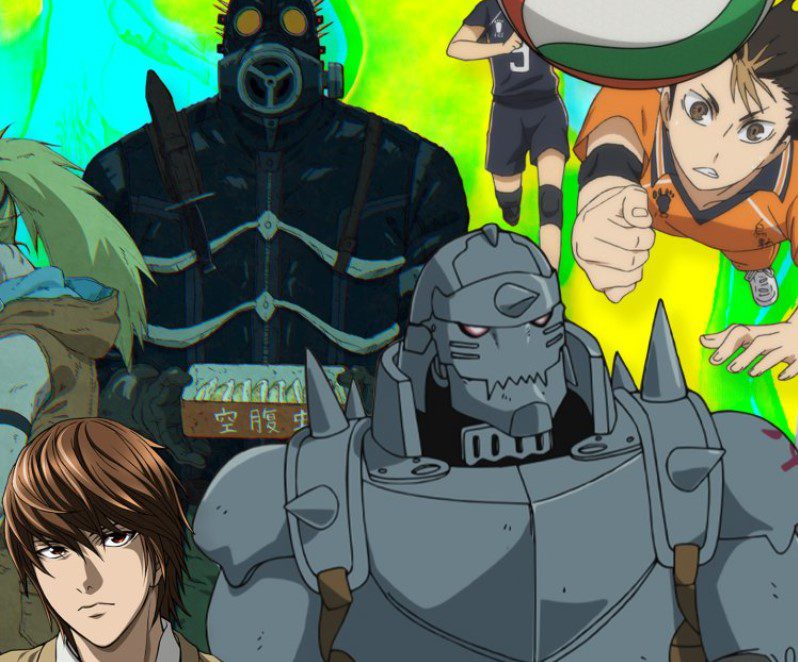 Anime That Have the Best MC

There are many of these anime that we can choose from, but we will choose the most popular best anime, from romance to action-adventure or acting comedy. We have anime like Kingdom, where Shin is the Mc, Black Clover-Asta, Naruto Shippuden-Naruto, Jujutsu Kiasen-Yuji, Love Is War-Kaguya, Overlord IV-Ains, The Devil is a Part-Timer- Sadao, Harem in the Labyrinth of Another World-Kaga, Death Note-Light Yagami, and many more. Those are the few best anime that you can enjoy watching the best MC as they play important roles.