Black Summoner Episode 2 is set to release on the weekend. The Black Summoner series started appearing online in October 2014 through the Shōsetsuka ni Narō novel posting website. In June 2016, Overlap began publishing the series with illustrations by Kurogin under its Overlap Bunko imprint. In February 2022, Satelight announced that it would produce a television adaptation starring Miwa Oshima, Michiru, and Yuria Miyazono. The series’ first episode premiere on July 9, 2022.

The plot of the anime follows as the transmigration had given Kelvin powerful abilities in exchange for memories of his former life, but he is unaware that those memories have been traded away for these powerful new abilities. In the wake of his transmigration, Kelvin finds he no longer remembers his previous life. Aside from discovering the hidden qualities he possesses as a battle junkie, Kelvin discovers a whole new world as a Summoner, with his first Follower being the goddess who brought him there in the first place. In the first episode titled “Reincarnated Without Memories,” we see Kelvin died by mistake and agreed to be reincarnated into the new world, but he lost all his memories except his name.

When he awoke, he found he chose to be a Summoner mage, and Melfina, the Goddess of Reincarnation, had incarnated as an interactive game menu. As soon as he arrives in Parth, he joins the Adventurers Guild as a basic mage, keeping his Summoner skills a secret since it is so rare that Kings would start wars to acquire Summoners, and fans are eagerly waiting for episode 2 to know what comes next.

In episode 1, we were mostly introduced to the characters. First of all, we met Kelvin, who was reincarnated because of an accident caused by another god or goddess. This caused the god to ask the goddess of reincarnation to bring Kelvin into the world. Kelvin makes a deal with the goddess and says he wants more skill points. When he chose a skill point, he could pick anything he wanted, but he doesn’t remember anything from his past, so he woke up in this world, and he gets told his summer and the goddess help kind of gave him tips. So the first step we got from her was when Kelvin was about to join the adventurers. 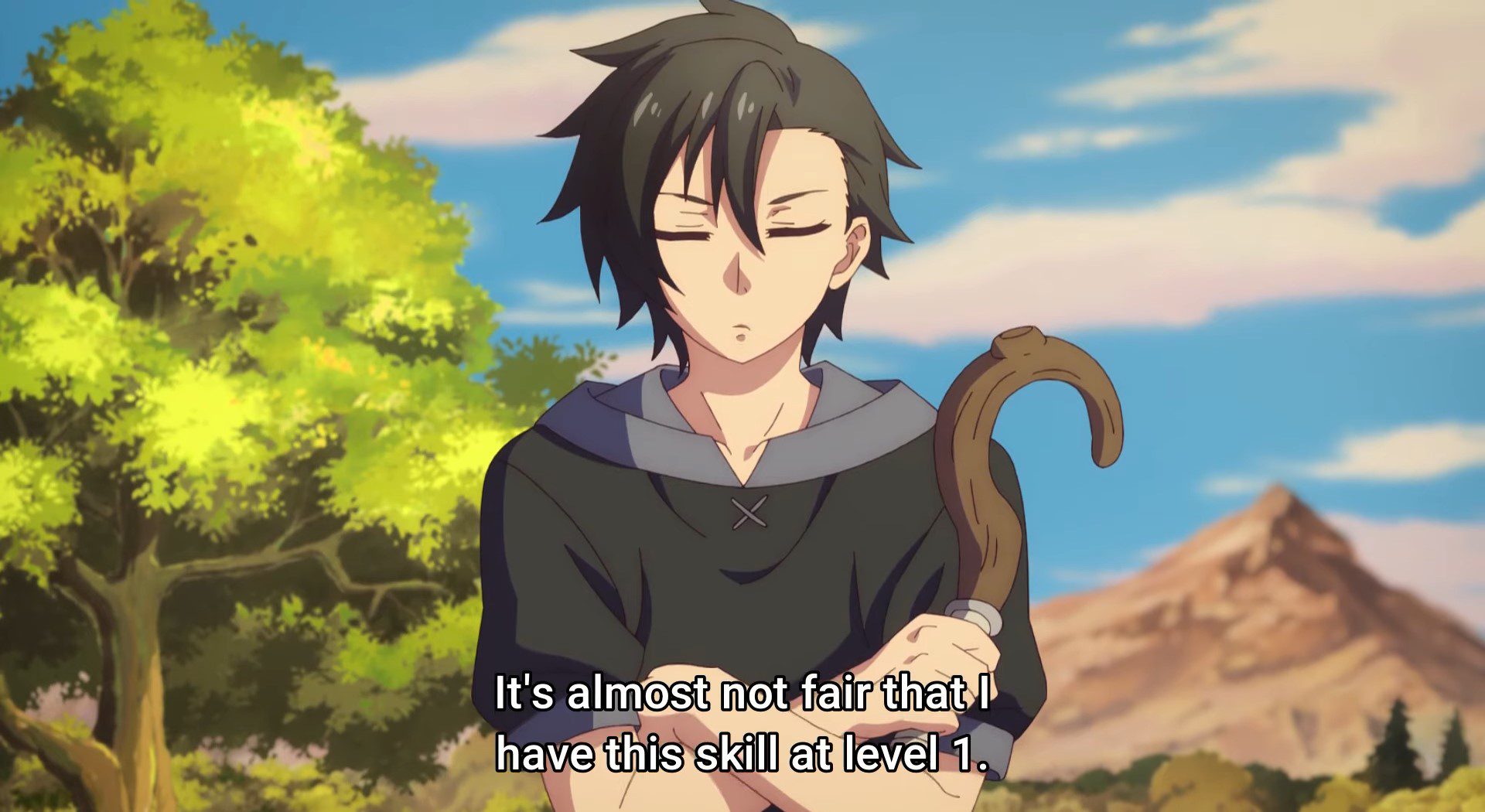 He decided to put a green mage instead of a summoner since there aren’t many summoners out there, and if people find out you are a summoner, you might become a pawn, you know, someone might come after you just because something is very rare, so he decided that was probably a bad decision. Then, he decides to make a pact with one blue slime while they defend him as he continues his journey and defeats three blue slimes. The reason some nurse is broken is that when someone on a covenant makes a pack with someone, normally their stats increase by around 10 or 20 points, but in Kelvin’s case, when he forms a pack with someone, they gain 100 points to their stats, so we understand why people would want a summoner, a rare thing indeed. 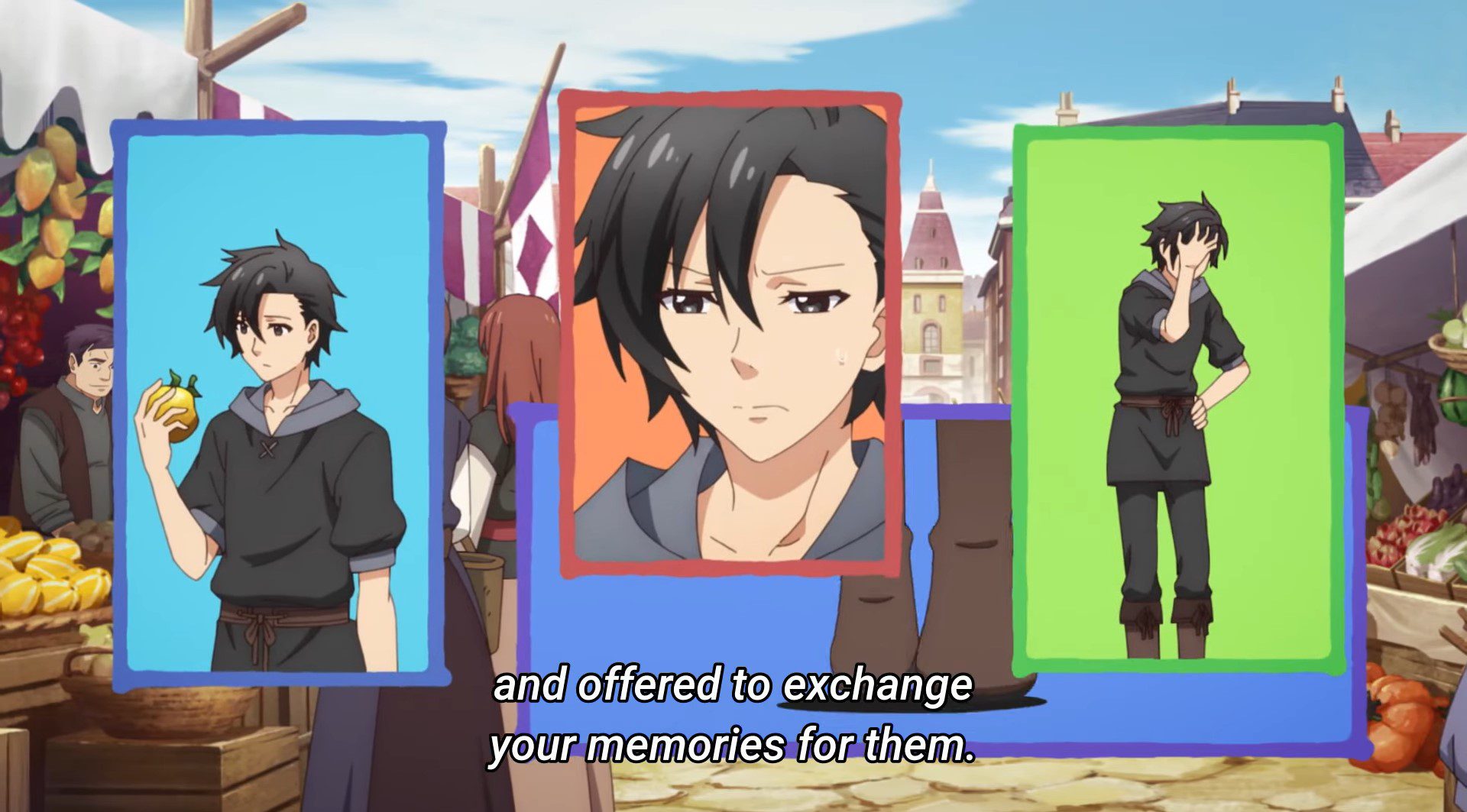 However, we continue to the second part, which was when he was finished defeating the psalms, he walked back and noticed that there was a slave auction in the back alley, and he had to take action, but he did not do much he just looked at it. We’ll just have to wait and see what he does, as I am not even sure what he will do or what he’s planning to do to free half out to the slave, savior, or something like that, but yeah, I guess we’ll have to wait and see what he does because I have no idea what he’ll do. So yeah, I guess the first episode will keep going with him and his slime partner going on adventures and leveling up, but that concludes the first episode.

Black Summoner Episode 2 Release Date set on 16 July 2022 Saturday at 10:00 PM. The episode title is not revealed yet.

Where to Watch Black Summoner Episode 2?

Fans can watch the Black Summoner episode 2 anime on Crunchyroll when it is released, and you can also watch the previous episode.

Also Read: Call Of The Night Episode 2: Release Date And Where To Watch?