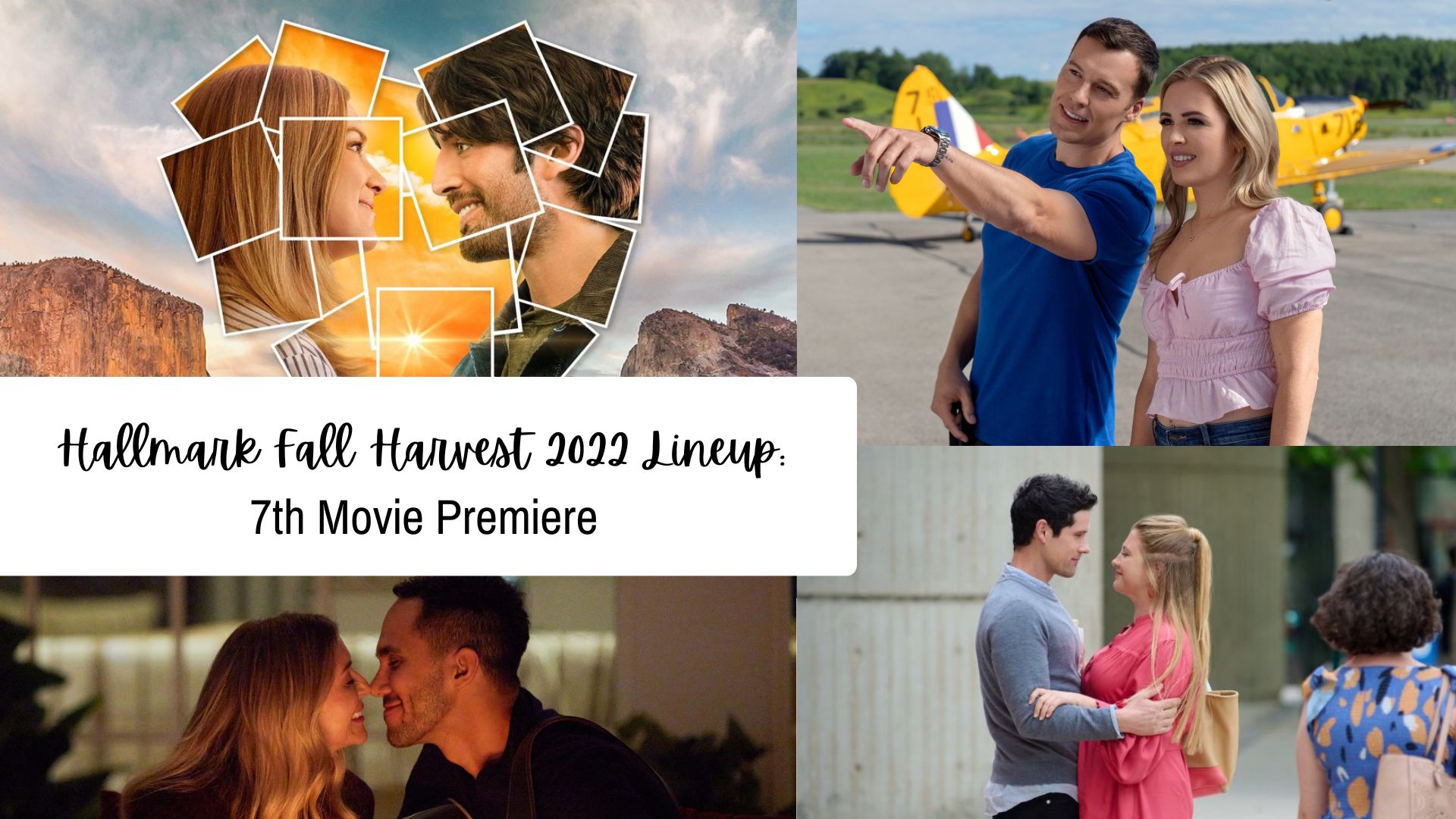 It’s nothing new that this time of the year, we usually see pumpkins and scary masks around us since it’s Halloween time. But, as a true hopeless romantic and a daydreamer, we couldn’t care less about all that scary stuff and horror movies because it’s time for us to sit back and enjoy a heartwarming romantic movie by none other than Hallmark. And that’s exactly what we’ll be doing now that we have a list of dates to mark on our calendars.

With the onset of fall, Hallmark released its autumn 2022 original movie lineup. Eight nights, eight premieres on the schedule; how many have you watched yet? The Hallmark Fall Harvest kicked off on 6th August, and it will conclude on 24th September with one final movie. Every Saturday night, a new film will accompany you as you unwind and relax, igniting a new flame of love and hope inside your heart.

Sadly, there are only two movies left to premiere. But, that goodbye will begin the countdown to the most magical time of the year: Hallmark’s Countdown to Christmas. Although Christmas is magical, wonderful, and enchanting, we still have two movies to go to before the snow season knocks on our door.

Also Read: Where Is My One & Only Filmed? Hallmark Movie Filming Locations Love In The Limelight

The first movie in the Hallmark Fall Into Love 2022 lineup, titled Love In The Limelight, premiered on the 6th August, Saturday at 8 pm EST. Starring Alexa PenaVega and Carlos PenaVega along with Ivonne Coll, this movie features a pen-pals-turned-lovers trope. Nick and Summer have communicated via letters for years, but they both finally meet for the first time when Nick comes to her town. Nick is in Summer’s town for a reunion performance with his former band, but that’s not the only thing that’s happening. Sparks fly between both of them, and soon everybody is rooting for their love. 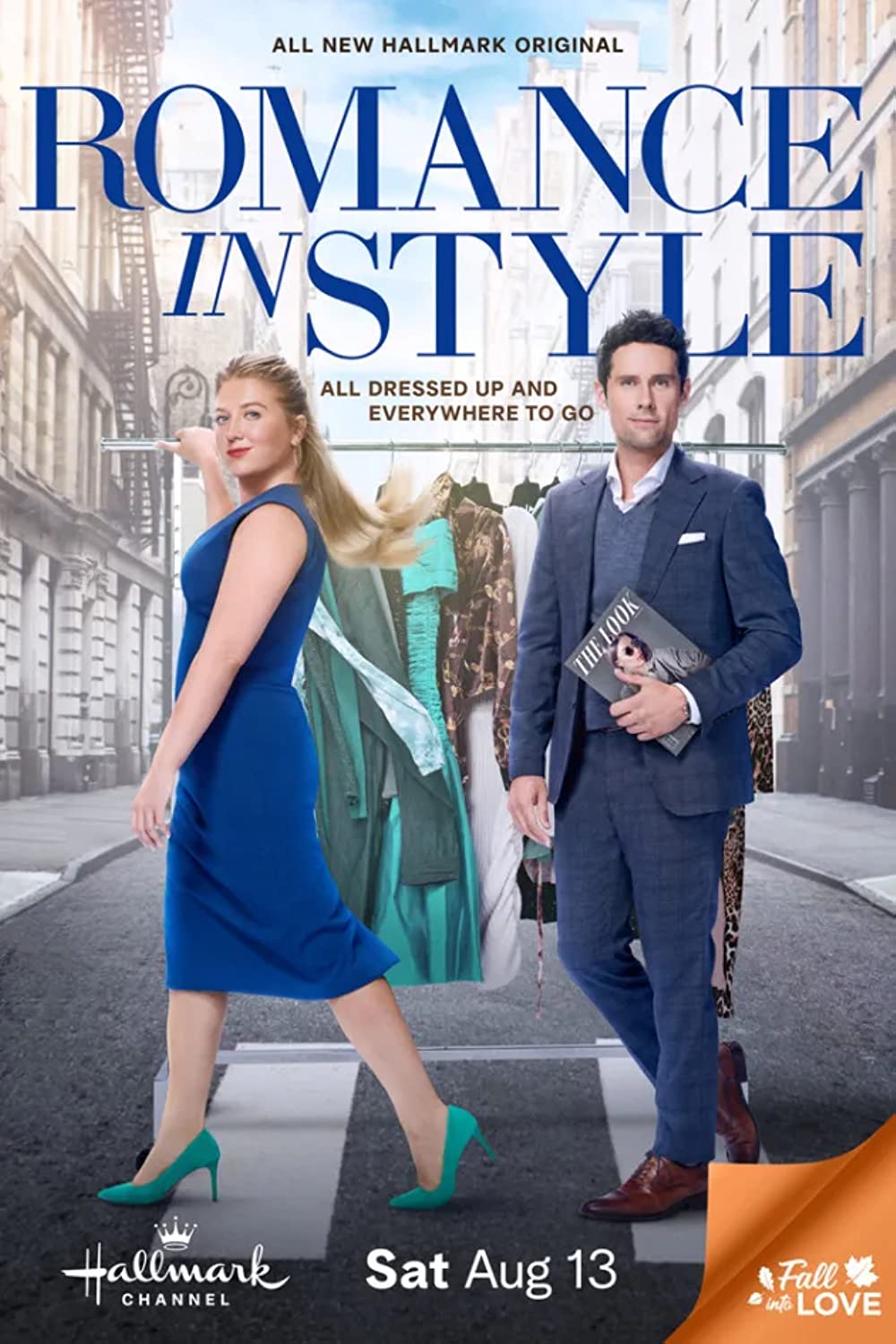 Second up on the list is the movie Romance In Style, which premiered on the 13th of August. Ella has an eye for design, and nobody can deny that, not even the publishing mogul Derek. She inspires him to include plus-sized fashion in his magazine, but he doesn’t realize the power her influence might have. The main cast includes Jaicy Elliot, Benjamin Hollingsworth, and Candice Huffine. 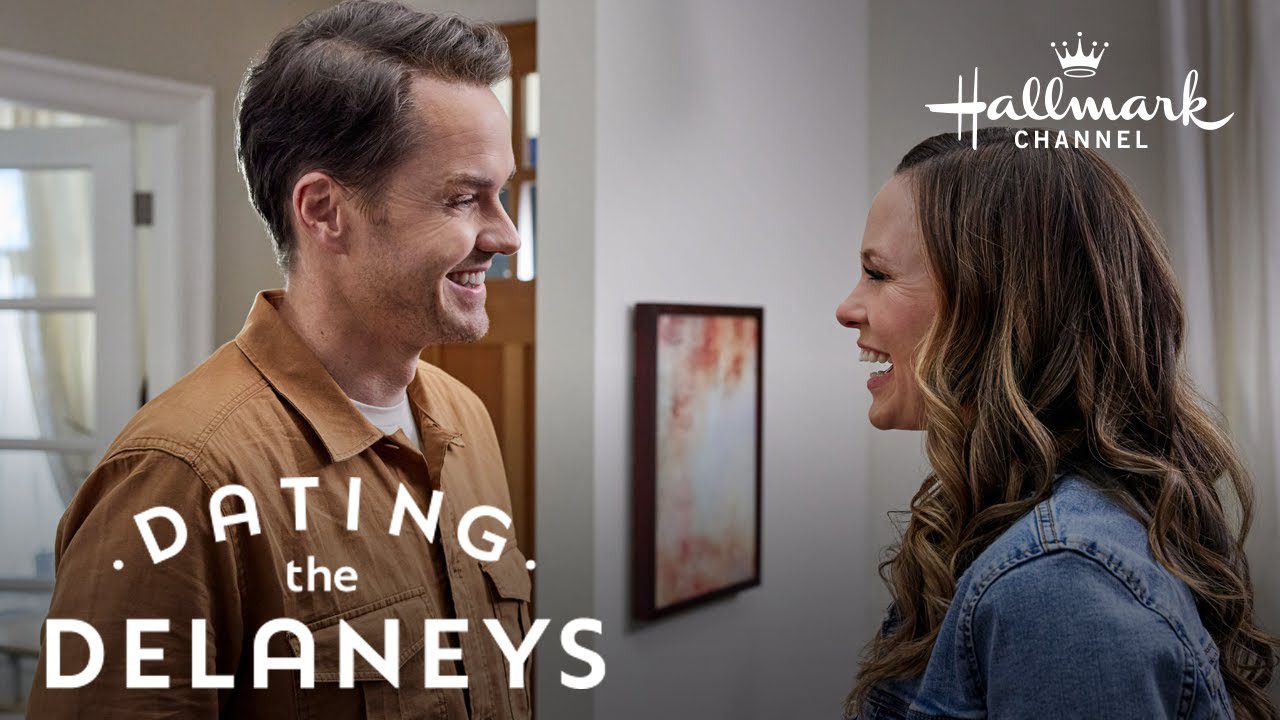 Starring Rachel Boston and Paul Campbell, Dating The Delaneys, a movie focusing on the love life of different generations, premiered on 20th August. When Maggie decides not to let her recent divorce get in the way of her quest to find love, she uses the father of her son’s friend to navigate the world of dating. But, at the same time, Maggie’s mom also begins a romance with somebody leading her to realize the similar way they both views love this time around. 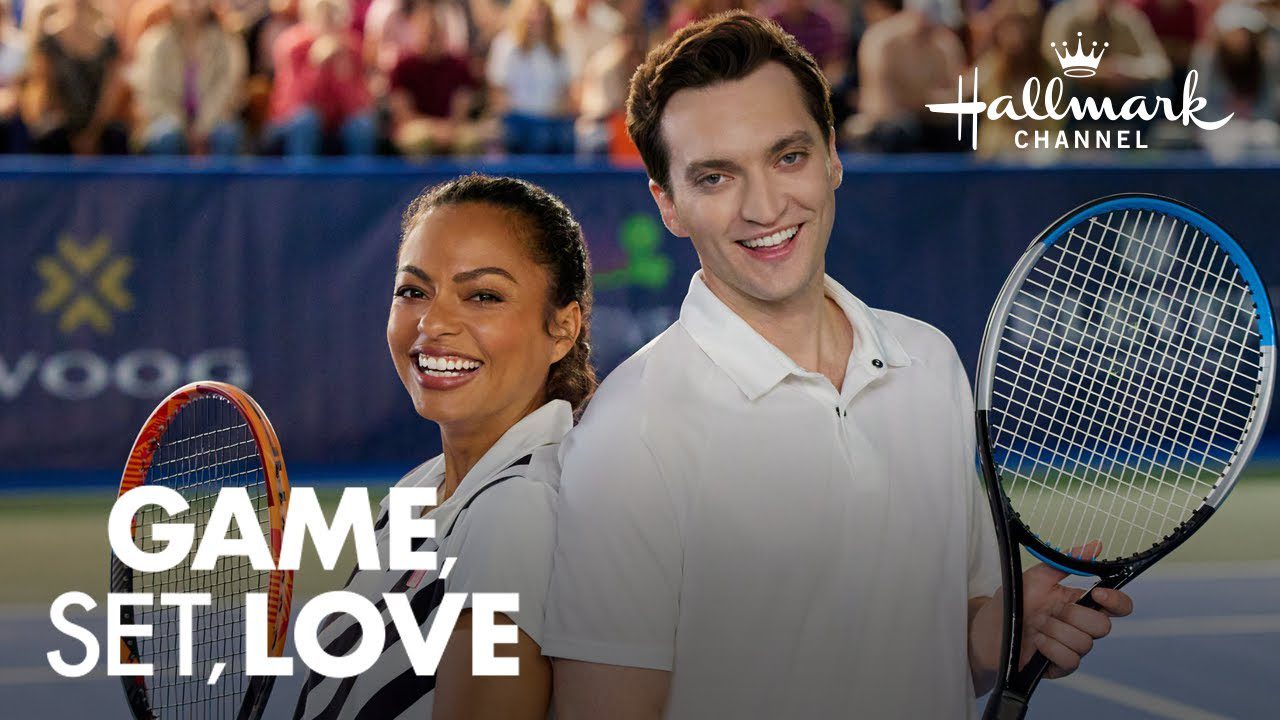 Game, Set, Love starring Davida Williams, Richard Harmon, and Tracy Austin, premiered on 27th August. The movie features the classic enemies-to-lovers trope. When a former pro tennis player finds herself coaching the arrogant and a newer talent who needs help to repair his damaged reputation, they don’t get along well. However, as they are forced to work together, they gradually realize there may be a spark between them. 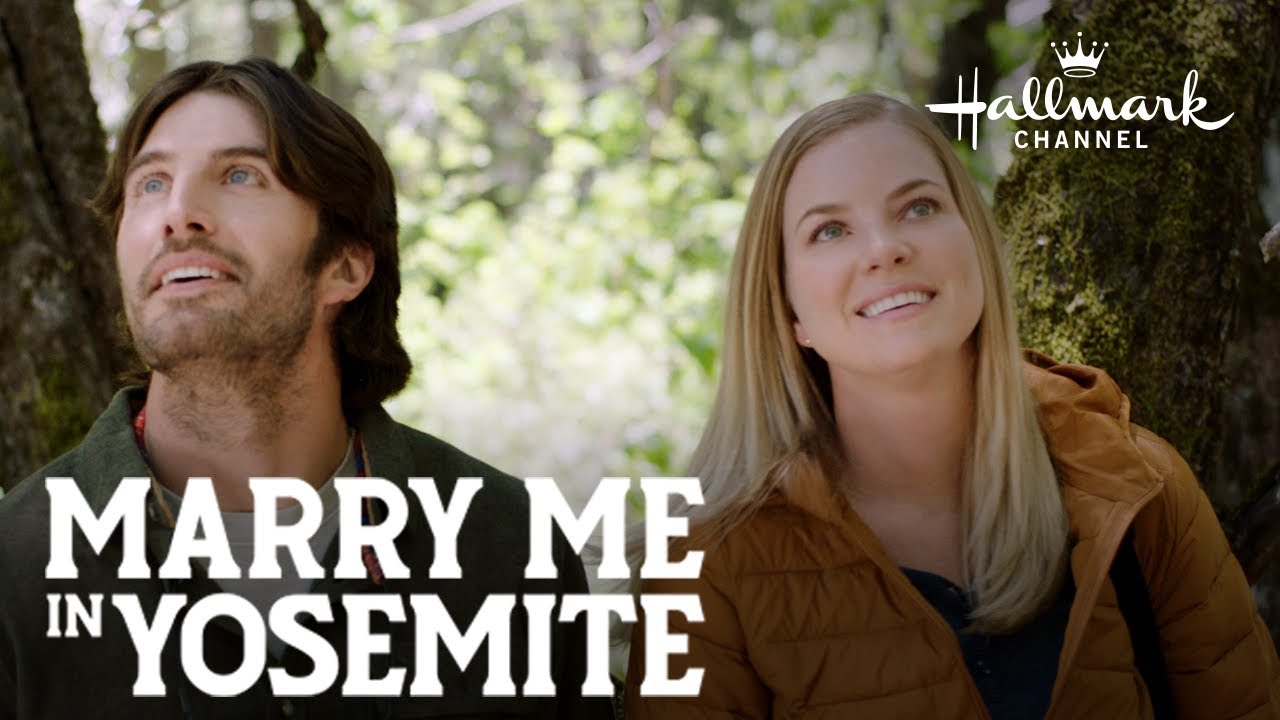 Marry Me In Yosemite

Cindy Busby and Tyler Harlow star in the next Hallmark movie called Marry Me In Yosemite. The movie premiered on 3rd September. Zoe is a successful photojournalist, but her experience includes coffee and everything artsy. So, when her publishers asked her to photograph Yosemite, she, albeit reluctantly and nervously, took on the challenge. She finds a new tour guide to help her, embarking on a journey filled with love and art. 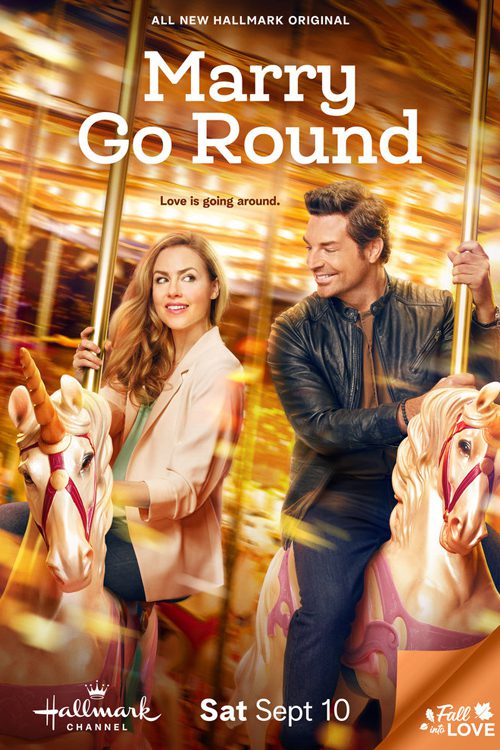 Marry Go Round premiered on 10th September, starring Amanda Schull and Brenna Elliott. Abby and Luke had a perfect love story until they got divorced. Abby is getting ready to marry her new fiancée in Paris when she receives a letter, taking a trip down memory lane. 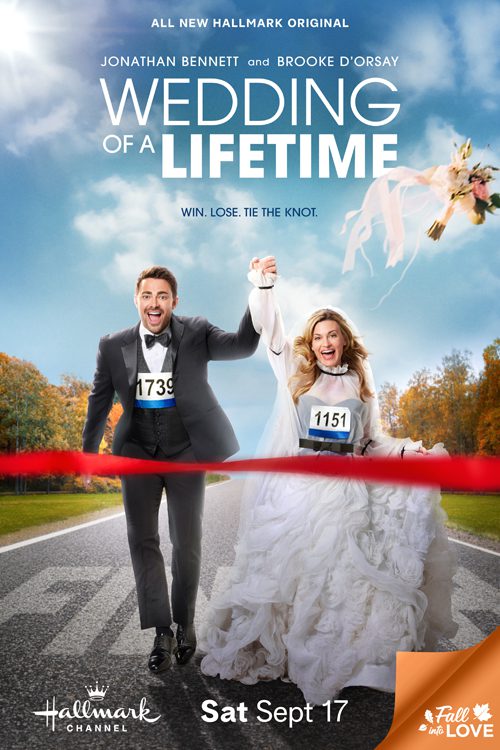 Wedding Of A Lifetime

Wedding Of A Lifetime, starring Brooke D’Orsay and Jonathan Bennett, premieres this Saturday, 17th September. Darby and Jake, the high school sweethearts, love each other deeply, but they find themselves and their engagement in a rough patch. 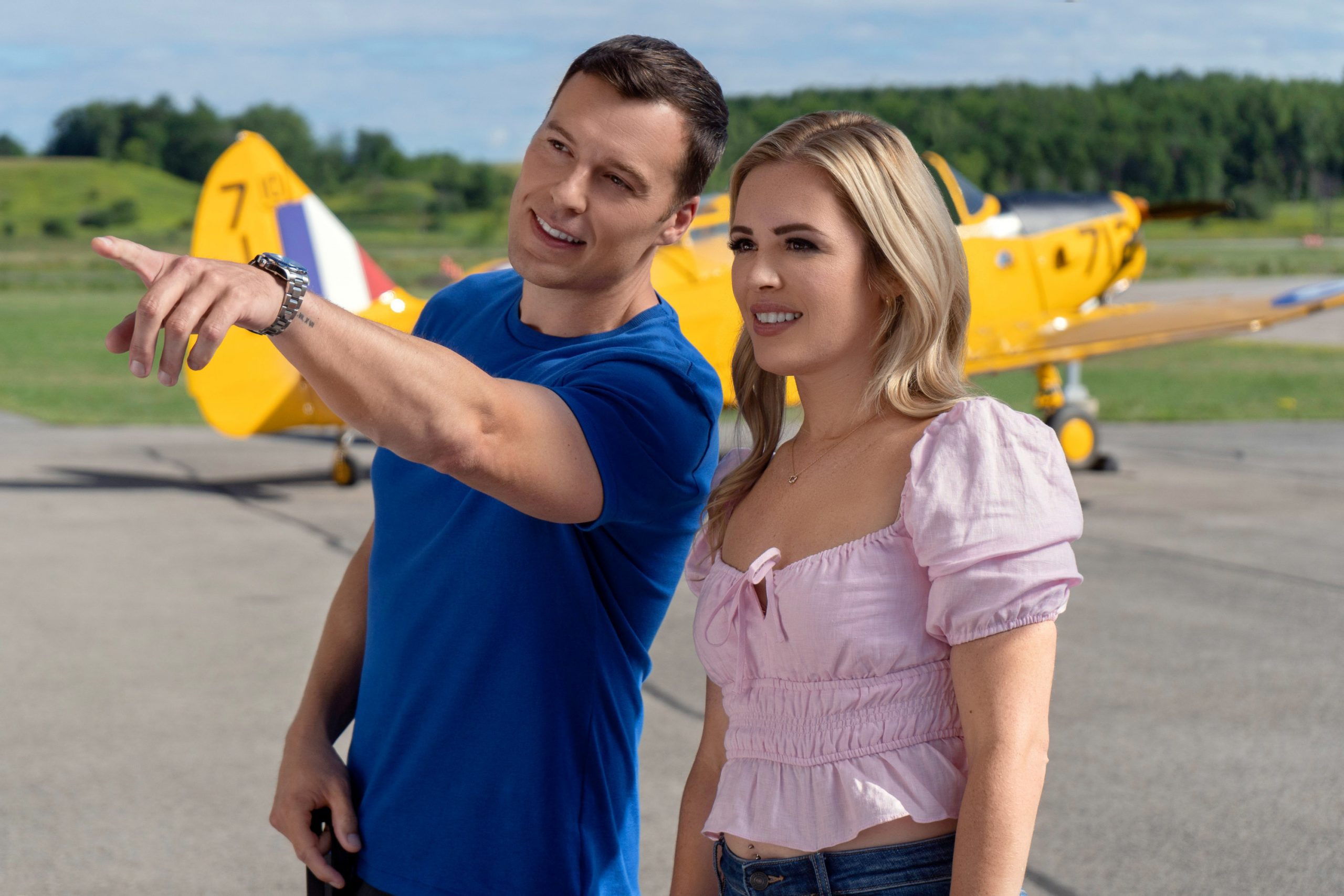 Fly Away With Me

The last movie which will conclude this fest of love and romance is Fly Away With Me, which will premiere on 24th September. Starring Natalie Hall and Peter Mooney, the movie follow Angie who, along with her new dreamy neighbor, is looking for the original owner of the parrot that doesn’t seem to care about the “no pets allowed” rule in her new apartment.