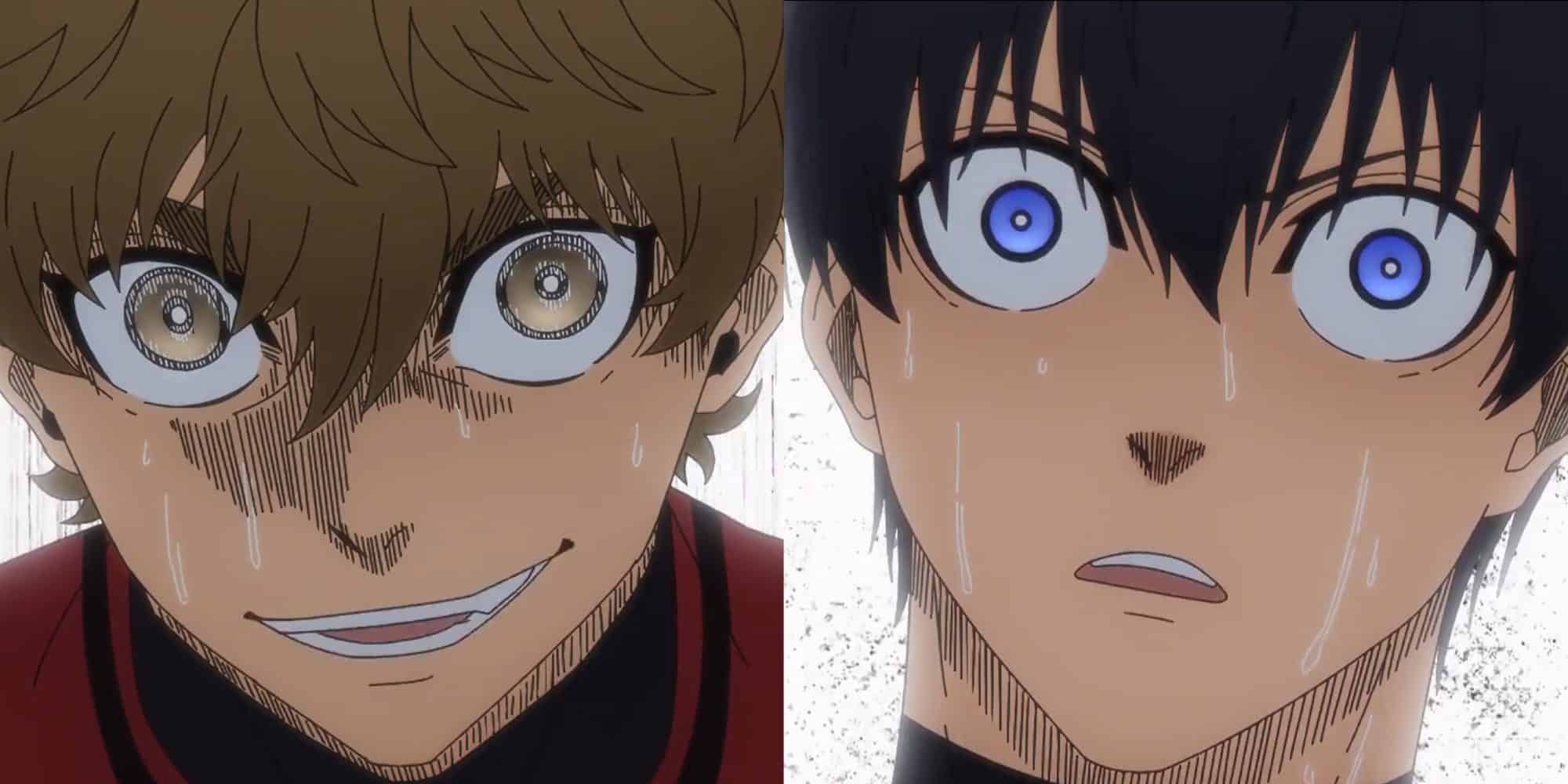 Yes, Blue Lock is an anime about sports, specifically football. Whether you like football or not, this is the most popular ongoing anime that you should not miss. It contains the thrill, rage, and passion required to create the best storyline possible. Blue Lock is on a different level than other sports anime, such as Haikyuu! or Ao Ashi, since it teaches you to be egoistic rather than sportsmanlike.

Blue Lock is an anime adaptation of the manga series, consisting of twenty-two volumes as of December 2022, written by Muneyuki Kaneshiro and illustrated by Yusuke Nomura. Tetsuaki Watanabe directs the anime with his assistant director Shunsuke Ishikawa, and it is produced by Eight Bit Animation Studio.

For this anime, there are two opening theme songs called “Chaos ga Kiwamaru” and “Judgement,” performed by Unison Square Garden and Ash Da Hero, respectively, while the ending theme song is “Winner” by Shugo Nakamura. 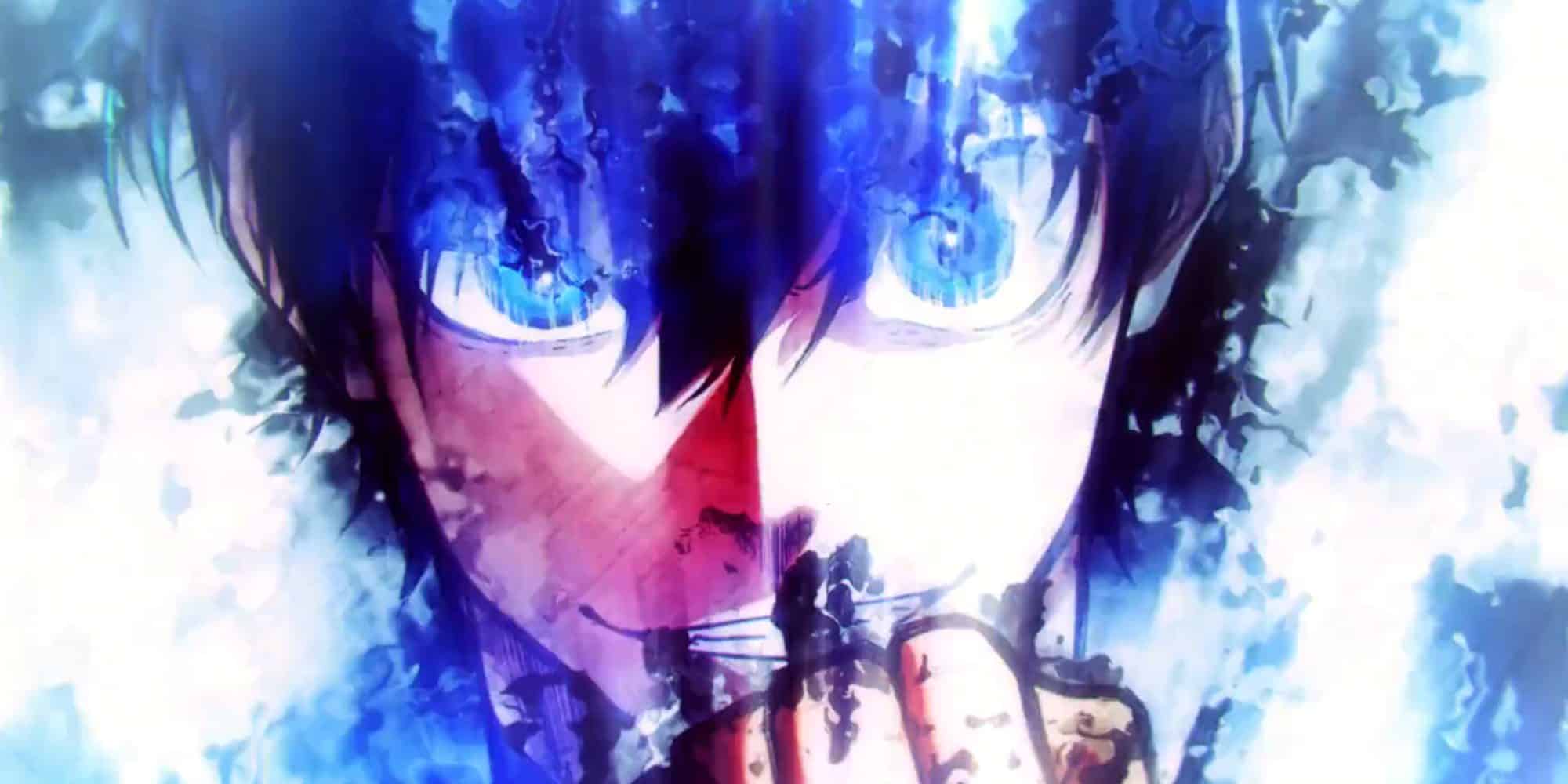 Isagi Yoichi, the main character of the story, is a high school football player and a pretty good striker until he moves to Blue Lock, where there are other strikers who are ten times more competent than him. So, what exactly is a Blue Lock? Blue Lock is like a boot camp where they recruit all the best strikers from Japan so that they can make the best team to win the FIFA World Cup.

But this isn’t your average football practice in Blue Lock since only eleven players will make the team, and the others will be disqualified from any future matches. They have the most egoistic people here because only those who score the most are renowned.

So, in a crowd of all strikers, they must give their best shot and find a way to survive. It doesn’t matter if you have to abandon a friend or if they lose; you must set aside your emotions and continue to improve. But of course, there’s more to this cruel and egoistic status, as they will eventually learn to work as a team, make friends, and, most importantly, become the greatest.

So, in episode 14, which was released on January 15, 2023, we saw how Isagi and his team lost a three-on-three match called the “Rivalry Battle” to Rin and his team, which resulted in Bachira being snatched from them according to the rules. This compels Isagi and Nagi to compete in a two-on-two match, and ultimately the loser will be eliminated.

Isagi was the weakest of all in the last 3v3 match, as he couldn’t show them much. This caused him to realize that this is actually testing his one-on-one skills, and all this time, he was in the shadow of his teammates, who brought him this far; moreover, he’s no good for a one-on-one match, and ultimately he won’t get picked by anyone.

Isagi was crushed and had lost his courage, but Nagi believed in him and told him that acting like this wouldn’t help and that we needed to give it our all in the next match. So now the match began, and they were teamed up with his former members Naruhaya and King Barou, who were also determined to win. 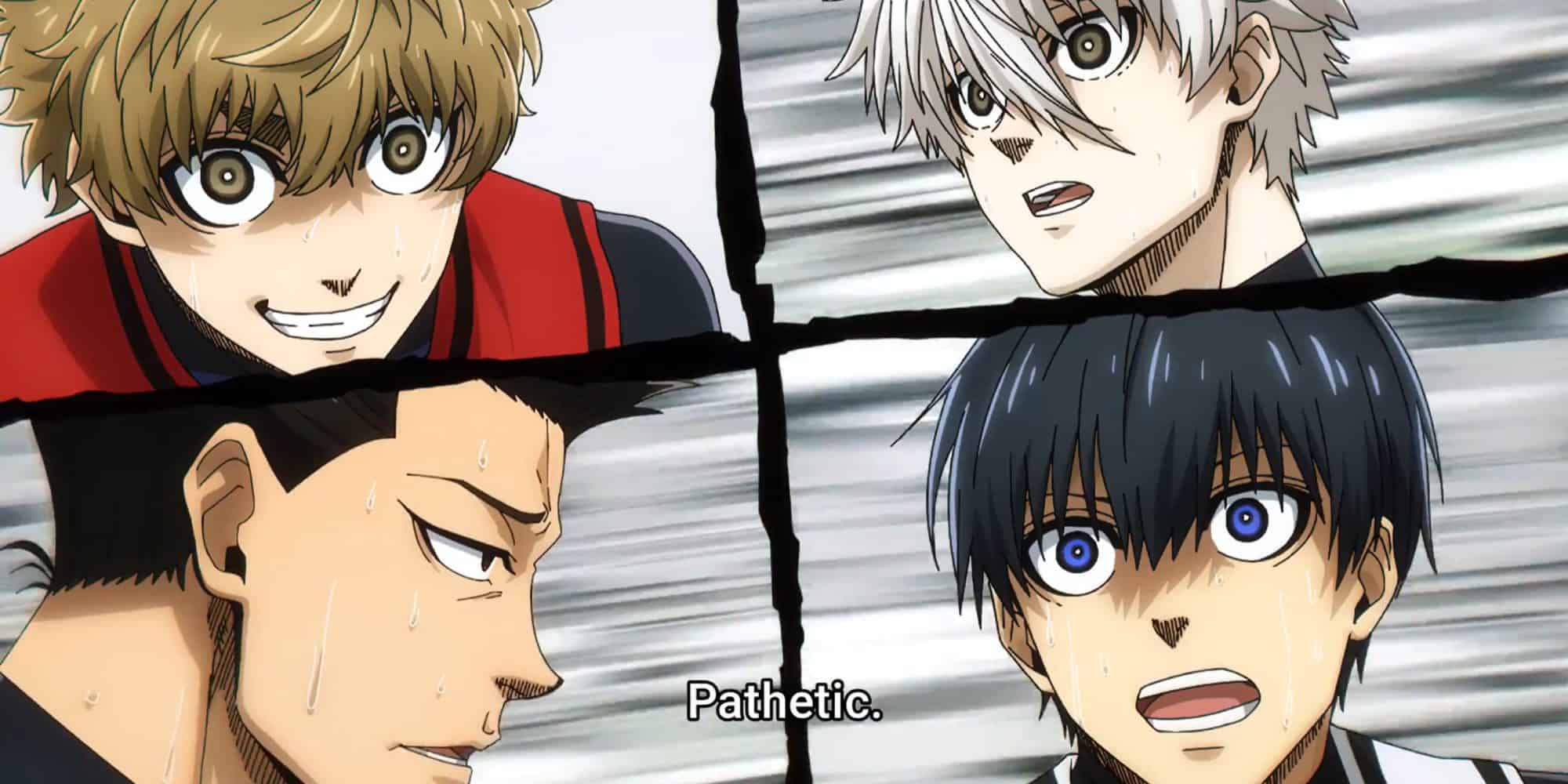 Despite the fact that this is an egoist game, Blue Lock taught them to fight for their own cause and to unleash their anger in order to win by any means necessary. They needed five goals in this match to qualify, and Barou and Nagi had proven their dignity by scoring two goals each, so everything now fell on Naruhaya and Isagi, both average players, but Naruhaya was playing some nasty mind games here.

Naruhaya spits out some facts to Isagi, such as how he chose to play with them because they believed they could beat Isagi’s team, and he also knows the pros and cons of not being the type of player who can battle alone. They need three more goals to win, and Isagi’s only option now is to play one-on-one with Naruhaya.

The next episode will include an intense battle between Isagi and Naruhaya because it is their only option for obtaining a goal. Regardless of that, Naruhaya had unleashed his rage and made his first move by scoring a goal that evoked Isagi, and he had many doubts and anxieties about himself because, despite having improved so much, he wasn’t able to contribute much to his team, especially in the previous match (episode 13).

But if he has to survive in Blue Lock, he needs to overcome that fear and get better at making strategies to win against their opponent. We have seen Isagi improving so much since day one, and he learns very quickly, so we can expect that he can win this two vs. two matches, as we don’t want any odds to happen.

Furthermore, if Naruhaya and Barou lose, Barou will be the one chosen, and Naruhaya may be disqualified, therefore ending their friendship and his journey. But for the time being, Isagi must show his talent and prove to everyone that he has what it takes to become Japan’s top striker.

The most anticipated match from Blue Lock Episode 15 will be released on January 22, 2023, at midnight in Japan. And with that, the release dates of the episode in other regions are as follows:

Blue Lock Episode 15: Where to watch

NUMAnimation and the Air-One Asia YouTube channel are some places where you can watch Blue Lock episodes but without any English subtitles. Therefore, people outside of Japan can watch the dubbed or subbed version on Crunchyroll because they have the license for this anime.