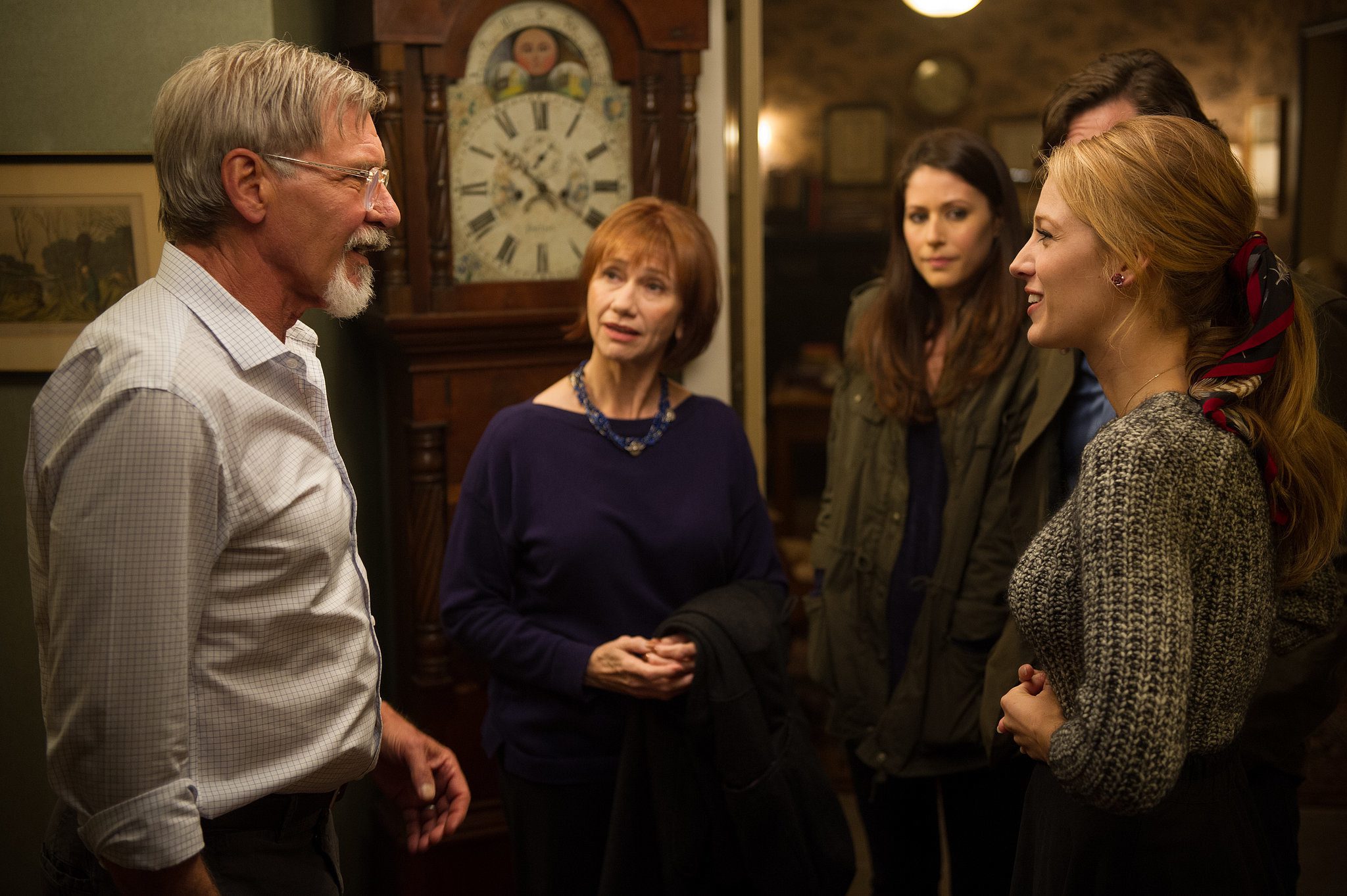 The Age of Adaline

It has been a while since the release, but fans are still searching about where to watch The Age of Adaline. The film came out in 2015. The main elements in the story include romance as well as fantasy and drama. Lee Toland Krieger has directed the movie. The film ventures into a very creative story. We see actress Blake Lively in the lead role. She stars as a woman named Adaline. Adaline has been brought back to life from death. This happened at the age of 29 when she went through an accident. This incident makes her stop aging.

We will see how Adaline navigates through the world like this. The movie came out in America in 2015, where it garnered mixed reviews from fans. People generally appreciated the acting skills of actress Blake Lively and Fors starring next to her. The film surely did succeed in its box office journey, although it was not a blockbuster. The story was made on a budget of 25 million dollars. It received more than 6 million dollars from the same.

The story begins in San Francisco. We see that Adaline is buying fake IDs at an apartment. This is before she comes back to her home in order to feed the dogs. Hereby, we see a reel of her life and how she has made it so far. Actually, Adaline was born in 1908 on New Year’s Eve. She married a nice man, and later, he died during a construction project. Adaline had a daughter. 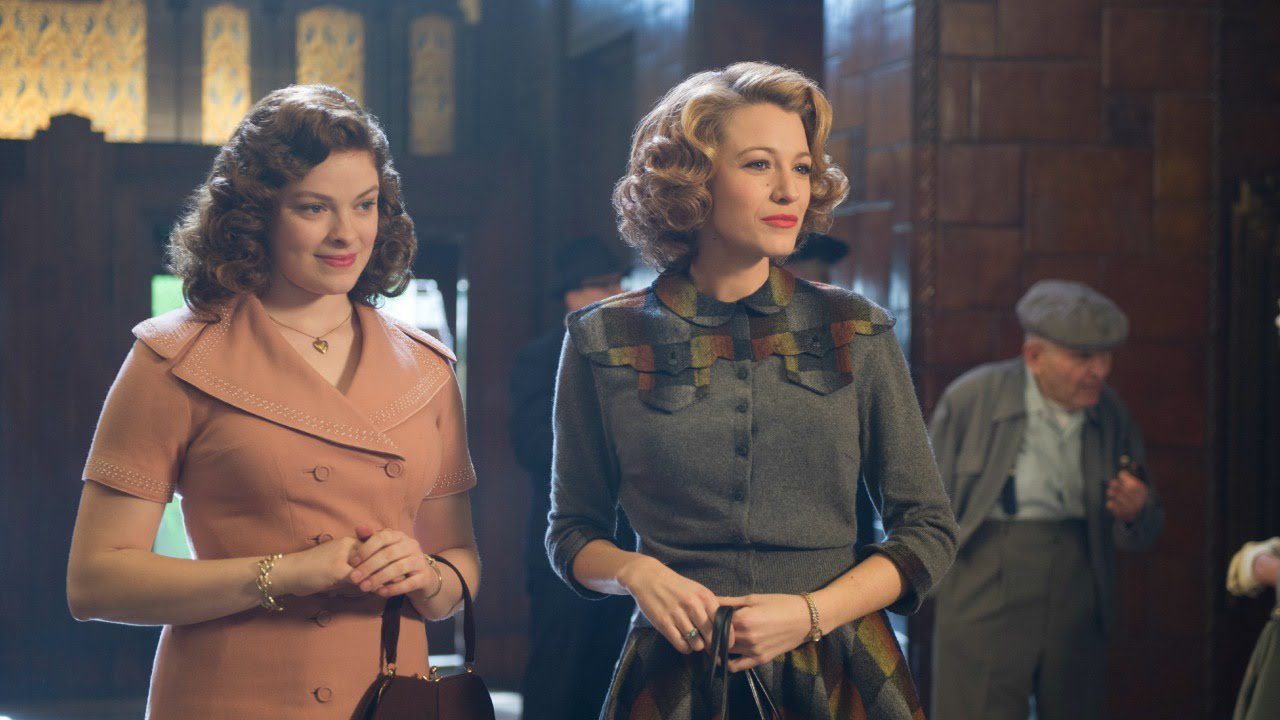 A still of Blake Lively from The Age of Adaline

Soon after her husband’s death, she was driving and crashed her car during a storm. A bolt of lightning struck her and brought her back to life after she had been dead for a while. From that moment in time, Adaline has only physically stayed 29 years of age. Well, this is a captivating plot, and if you wish to watch more, here we have wrapped up the details about Where to Watch The Age of Adaline.

Also Read: How To Watch Finding You In UK, USA, Canada and Australia?

Where to Watch The Age of Adaline Online

The Age of Adaline is available to watch on HBO Max. It is available to all the users who have taken a subscription to the platform. The basic plan for the streaming service starts at 10 dollars a month. This is an ad-supported version. In order to stream the content ad-free, you will need to buy the premium version at 15 dollars a month.

The Age of Adaline is available to watch on Epix. A subscription to the platform costs 5.99 dollars a month. This is much cheaper than any platform on which the film is available. Apart from that, you can also watch a variety of shows and films already available on the platform’s library.

An Epix subscription can be bought in a bundle with Amazon. It will cost 0.99 dollars for two months. After that, Epix will be available at 5.99 dollars again. Two months is almost enough to watch the film and also access other content present on the streaming service.

The Age of Adaline is also available on-demand through Amazon Prime Video. A user can buy the film in HD for US$9.99. It can also be rented for US$1.99.

We have now understood that Adaline is stuck inside the body of a 29-year-old. This makes the government curious about her condition, and they want to investigate her. Two FBI agents start tailing her around. Adaline gets aware of it and realizes that she will have to stay on the run for her entire life now. As per every era, she now changes her identity. Her daughter’s name is Flemming, but she usually ages.

The story begins in 2014 when Adaline comes across Ellis Jones. She introduces herself as Jennifer, her current identity. This is New Year’s Eve and Adaline’s birthday. She and Ellis hit it off almost instantly. Well, she knows she can never fall in love because of her condition, but Ellis changes her mind. In order to know what happens next, I advise you to watch the film on the above-stated platforms.