If you are wondering where to watch Finding You, here is all that you want to know. Finding you is an American coming-to-age romantic comedy movie. It is based on the adult novel There You’ll Find Me by Jenny B. Jones. The novel was released in 2011, and exactly ten years later, in 2021, the movie was released. Brian Baugh helmed the movie. Now, if we talk about the production team, Finding you is produced by Ken Carpenter, Julie Ryan, and Stephen Preston, in addition to Brian Baugh. The music for the movie is given by Timothy Williams and Kieran Kiely.

It was released on 14 May 2021 and has grossed 3.3 million at the box office. The movie is filmed in the beautiful location of Ireland and also in New York, Nashville, and Los Angeles. It was announced in 2020 that Roadside Attraction will be distributing the movie all around the US in the theatres. The production was wrapped up in early 2021, and it was finally released in May of the year in the USA. Initially, the distributing rights were with Red Sky Studios, Nook Lane Entertainment, and MK1 Studios, but later Roadside Attraction acquires them. The movie has received positive reviews from critics, and fans are interested in knowing where to watch Finding You? Let’s find out! 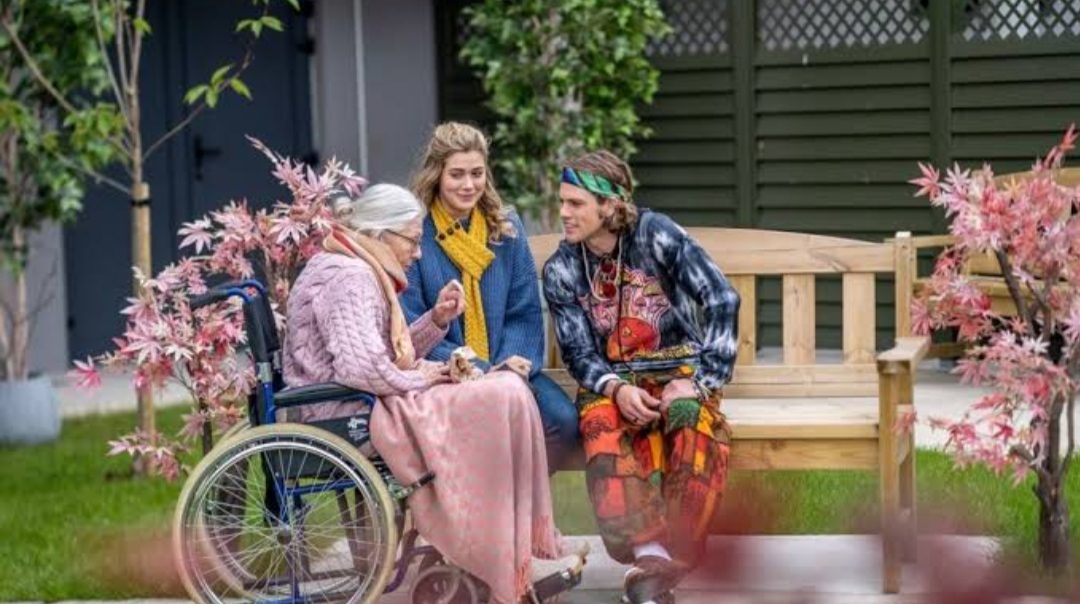 Still from Finding You

Also Read: Our House ITV Drama Cast And Where To Watch Online In UK, US And Australia?

What is the plot of The Movie?

Finding You follows the story of a young girl named Finley Sinclair. After her ill-failed audition in a reputed Music college in New York, She decides to return to a village in Ireland for her further studies. Finley met the heartthrob actor Beckett Rush who was in the village for his shooting. The two met and started falling for each other. Well, love stories are not that simple. As the story proceeds, their relationship struggles to survive. The forces surrounding Beckett’s stardom threatened to kill their dream. Will Finley end up with Beckett? What will happen in the end? Watch the movie to know the answer. But where to watch it? Nonetheless, delve further into the article and find out where to watch Finding You?

Who is in the cast of Finding you?

Finding You has fantastic actors and actresses in its cast. The Movie stars Rose Reid as the lead, who portrays the character of Finley Sinclair. Joining her is Jedidiah Goodacre, who played the character of her Prince Charming Beckett Rush. The other cast members are Katherine McNamara, who was seen as Taylor Risdale, Patrick Bergin as Seamus, Saoirse-Monica Jackson as Emma Callaghan, and Judith Hoag as Jennifer Sinclair. In addition to them, the movie also stars Tom Everett Scott as Montgomery Rush, Vanessa Redgrave as Cathleen Sweeney, Natalie Britton as Gemma Quinlan, and Fiona Bell as Nora.

Also Read: How To Watch Young Sheldon Season 5 In the UK?

How To watch Finding You?

Finding You is available on numerous platforms. You can binge-watch this amazing movie on Amazon Prime videos. It is steaming on Prime Videos, and if you don’t have a subscription, you can watch the movie by buying it for $12.99 in the USA.

If you are from Canada, the movie is streaming on Netflix. In addition to that, you can rent it on Itunes, Amazon Prime Videos, Cineplex, Google Play, and Microsoft for around CA$ 0.99. 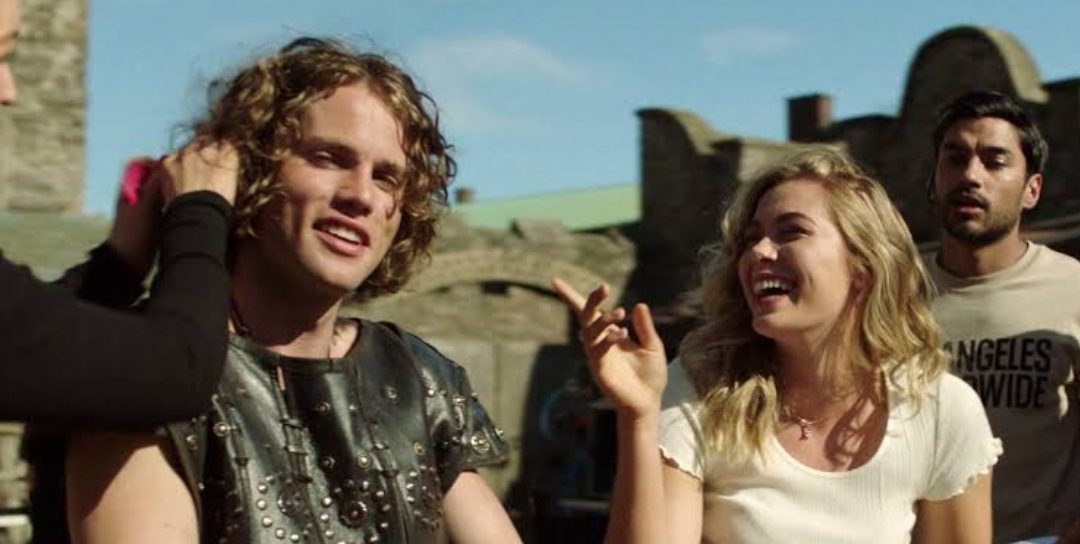 Still From The Movie, Finding You

For the UK audience, the movie is streaming on Sky TV, Infinity Go, and also on Now Cinema. You can binge-watch it after getting a subscription to of any these streaming platforms.

In Australia, Finding You is available for rent and is also streaming on other platforms. The movie is streaming on Binge and Foxtel Now while you can rent it on Itunes, Google Play, Microsoft, Prime Videos, and Youtube Premium by paying a favorable price. On Google Play and Itunes, it is available for $2.99, while on the platform, you have to pay $6.99.

Also Read: How To Watch Vikram in USA, UK, Canada &amp; Australia? Everything You Need To Know!