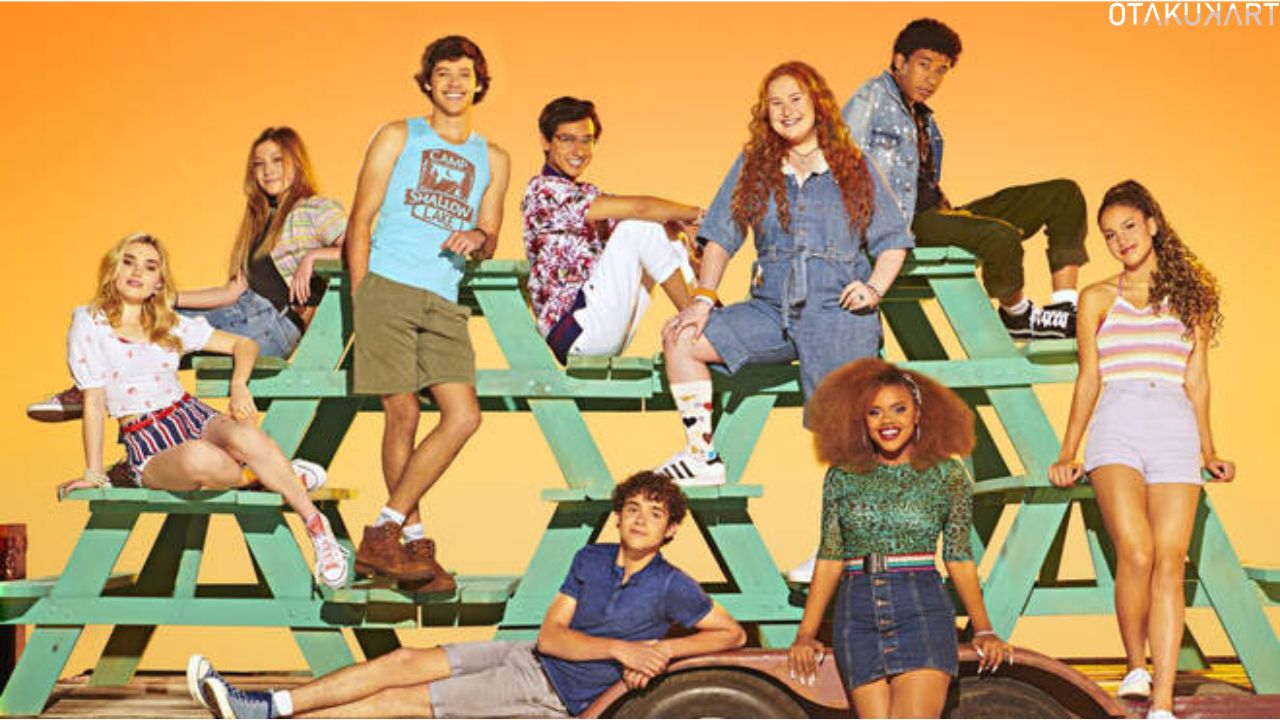 The musical series is again up!! Here, we will talk about HSMTMTS Season 3 Episode 2 release date. High School Musical: The Musical: The Series, or HSMTMTS for short, is a well-known American mockumentary musical drama series that is popular all over the world. Tim Federle is the author of this series. In case you didn’t know, the High School Musical movie series served as the basis for this series. In 2019, the first season of this television series was released, and viewers liked it. The program is currently in its third season as a result of its popularity.

The Wildcats are going to Camp Shallow Lake in California to sing “Frozen,” which is recorded for a Disney+ documentary, as the third season of the High School Musical spin-off series has returned this summer! After seeing the most recent episode, fans have been searching for the release date for HSMTMTS Season 3 Episode 2. So, without any further delay, let’s check it out.

To reprise their roles from the HSMTMTS television series, Joshua Bassett, Adrian Lyles, Sofia Wylie, Matt Cornett, Julia Lester, Dara Reneé, Frankie Rodriguez, and Saylor Bell Curda all made appearances and make up the main cast for the show. But there will also be Saylor Bell as Maddox, a quick-witted “techie” who always follows the rules, and Adrian Lyles as Jet. Furthermore, the cast includes Olivia Rodrigo as Nini Salazar-Roberts, Joe Serafini as Seb Matthew-Smith, Larry Saperstein as Big Red, and Kate Reinders as Miss Jenn. 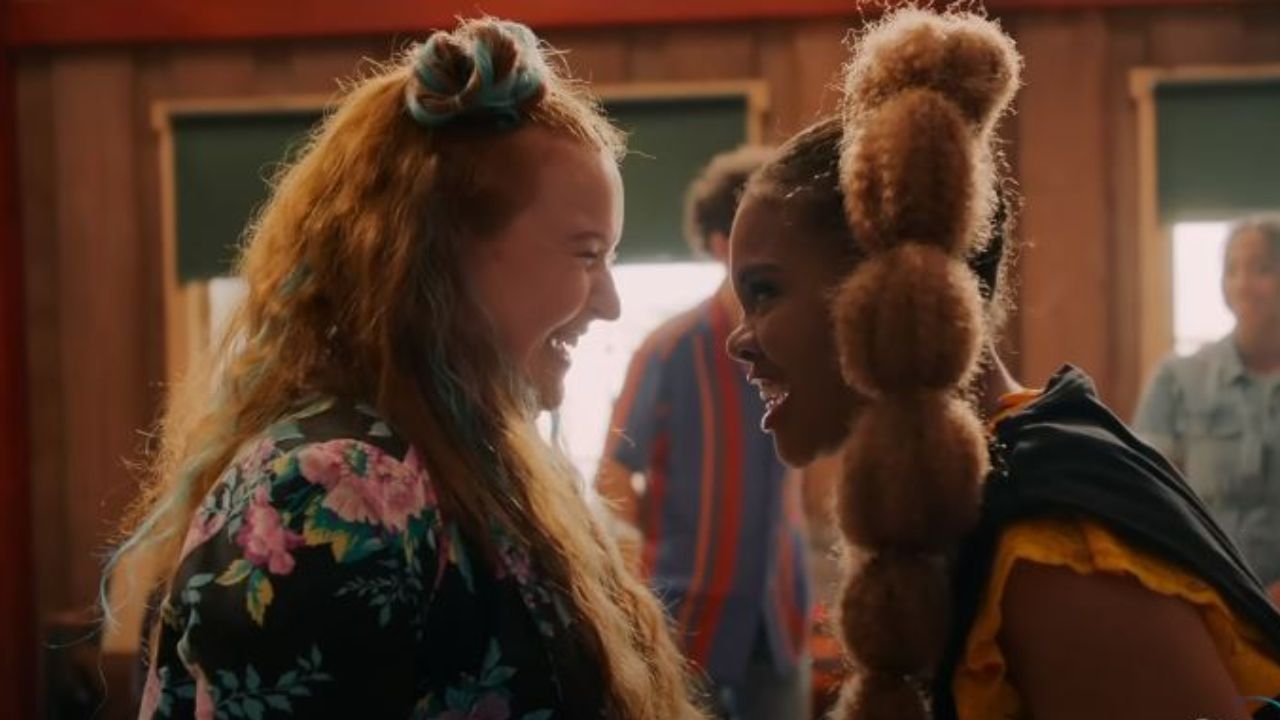 Newcomers JoJo Siwa and television star Jesse Tyler Ferguson had guest star roles this season. The cast is indeed great, and this is one of the reasons that makes viewers curious to watch the series.

We don’t think High School Musical: The Musical: The Series entirely redefines the kind of series it is, even if it jumps right into that framework, in terms of what more to expect. There will be a production of Frozen put on by our favorite East High students, and it seems like we are in for a lot of drama and love. Episode 2 of Season 3 of the High School Musical Series is titled “Into the Unknown,” which is not surprising given the Frozen concept at the core of this season.

This series gained fresh life as the location was changed to a summer camp. The second season of HSMTMTS ended in 2021, and since then, fans have been clamoring to find out what happens next. The change to summer camp also necessitates a cast refresh, with some of the original characters—Red, Seb, Miss Jen, and Nini, for example—not appearing because of plot considerations. 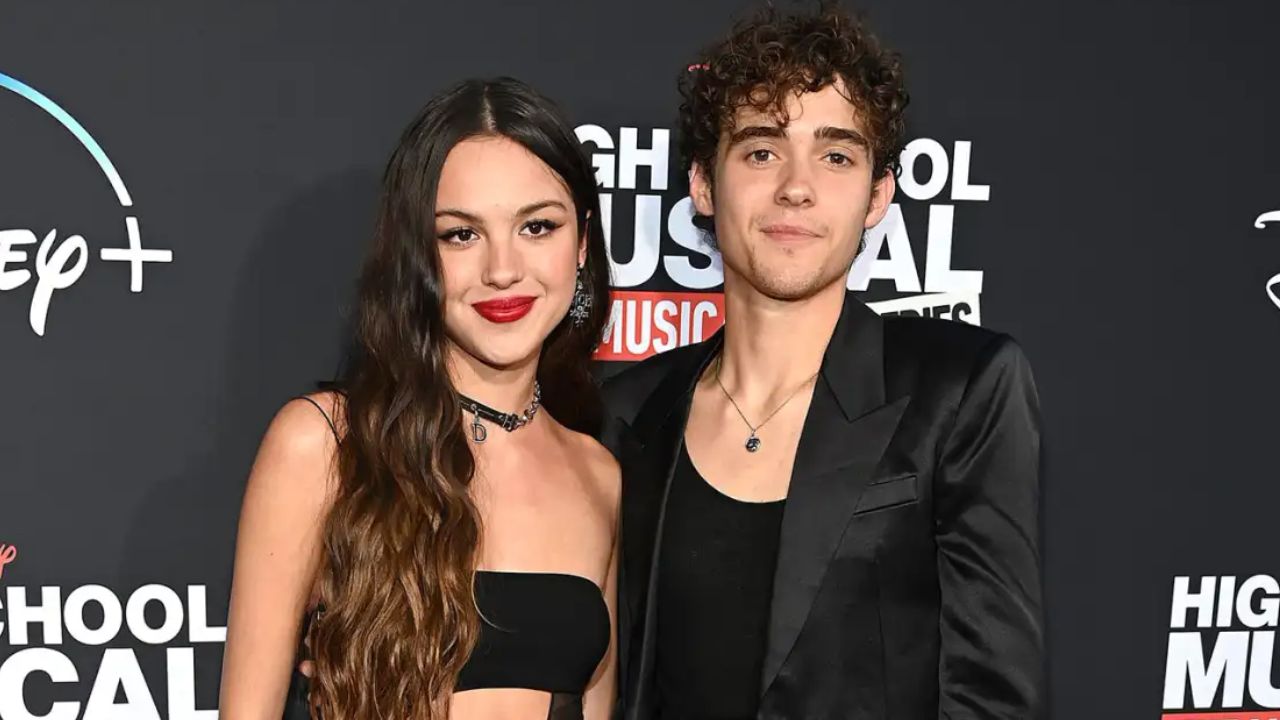 “High School Musical: The Musical: The Series” will have 8 episodes in its third season, with a new episode released every Wednesday. The second episode of the series, titled “Into the Unknown,” will be available on Disney+ on Wednesday, August 3, 2022. The episode will be released at 00:00 AM / Midnight Pacific Time, 03:00 AM Eastern Time, 08:00 AM UK Time, and 19:00 PM Sydney, Australia Time.

Additionally, just like seasons 1 and 2, HSMTMTS season 3 is a Disney+ series; thus, Disney+ is the only place to view it. It won’t be available for streaming on any other streaming service. The fourth season of HSMTMTS has already been confirmed, which is wonderful news. Disney announced the news in May 2022, more than a year before the third season’s premiere.

However, this was all about HSMTMTS Season 3 episode 2 release date. Get ready for the amazing musical journey along with HSMTMTS. Till then, keep checking back for more updates.