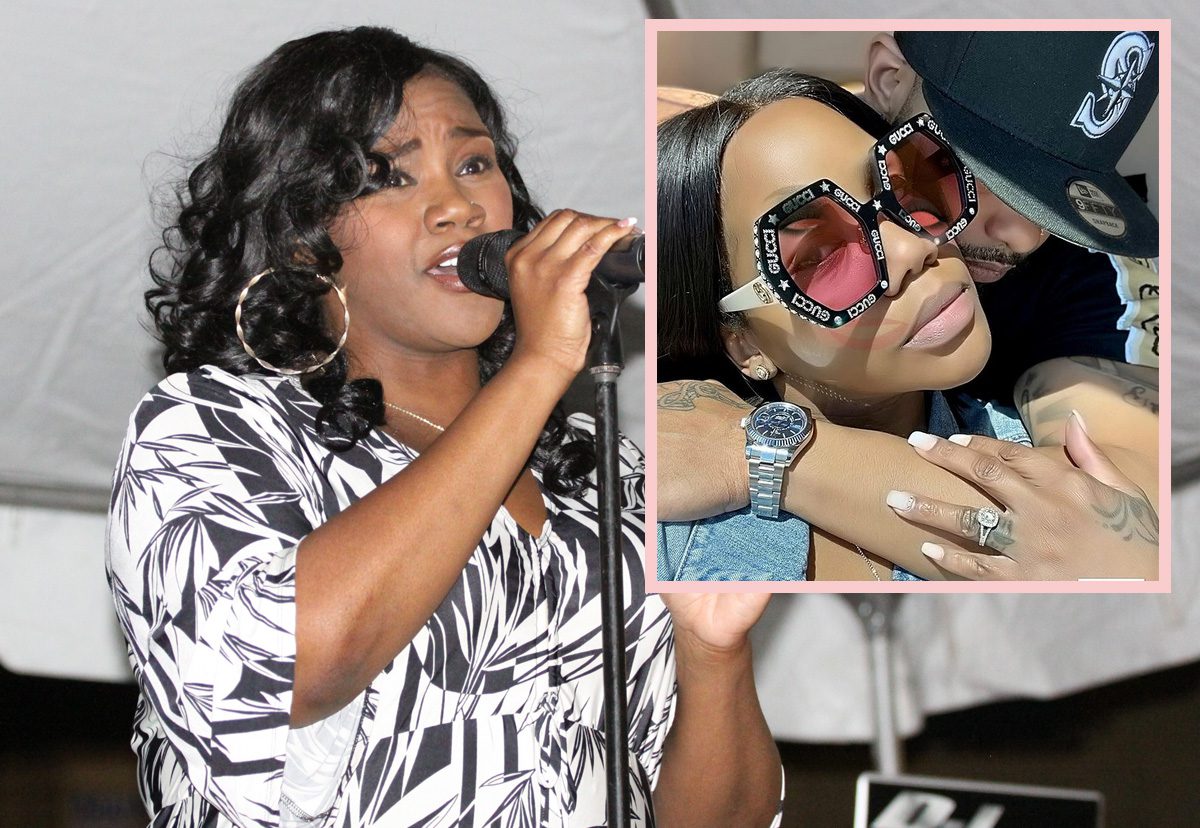 Here, we will see Who Is Terrell Babers? Popular American R&B and gospel singer and songwriter Kelly Price has been in the industry for quite a while now. The singer released her debut album, Soul of a Woman, back in 1998 on Island Records. The album had Price’s hit single titled Friend Of Mine. The singer had parted ways with her husband, Jeffrey Rolle, Sr.. The two had been married for 23 years and share two children. After her very public split, the star has been embroiled in several controversies. The singer recently went missing, and it was reported that her boyfriend was the last person who saw her before she went missing.

The Gospel singer has been notoriously discreet about her personal life. The singer recently made headlines after reportedly going missing for a while. While Kelly Price has not opened up about her man but has it seems like the artist has been dating Terell Babers. The two were even spotted together on vacation together last year. Not only that, but Terrell’s name has popped up after Kelly Price went missing recently, taking social media by storm. According to her family, her rumored boyfriend is not allowing anyone to visit her at home either. Let us take a look at all the details regarding Who Is Terrell Babers.

Who Is Terrell Babers? Here’s What We Know About Him?

It seems like musical artist Kelly Price who has been blessed with such a soulful song, has a special someone in her life, and it is her long-time boyfriend, Terell Babers. The popular Gospel singer opened up about her relationship and revealed that she and Terrell decided to give love with a friend a chance to thrive. 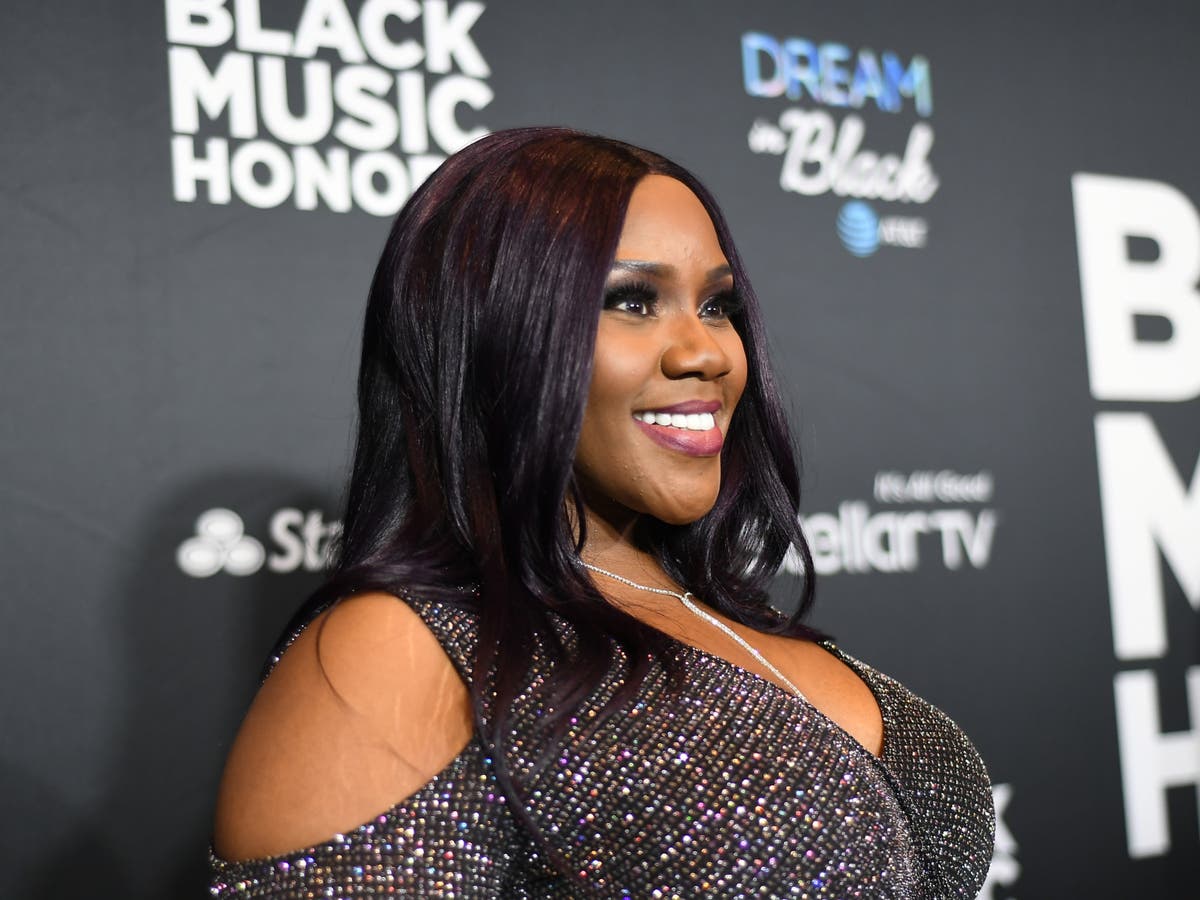 The singer has been notoriously discreet about her dating life. While she has not been quite vocal about her man, she has reportedly is dating Terell Babers for a while now. She has reportedly even shared a picture with him and a couple more friends in October 2020, which showed them all vacationing in Georgia. The post has been taken down since then, and it was reported that the two had parted ways as well.

Without taking any names, the Gospel singer revealed in an interview earlier this year that she is engaged right now! She further admitted that she hadn’t said anything much publicly yet, but she has been with someone for about two years now. Fans have been assuming that it must be Terell Babers. The two have been seeing each other for a while now.

Kelly Price further added, saying that she intentionally kept it quiet because she reminded herself that when the time comes, she will let the world know. She would let the world know exactly who that individual is. While keeping discreet about her engagement or love life publicly, Kelly Price has shared two pictures on Instagram. She showed off a ring on a finger while holding her mystery man’s hand. However, it was reported that the two had parted ways, and the singer was engaged to someone else. Kelly has not made such mention about Terrell Babers or their rumored relationship that is doing the rounds.

Kelly Price Went Missing After Being Diagnosed With COVID!

Popular Gospel singer Kelly Price recently made headlines after disappearing in Georgia. After the missing news caused a stir amongst fans, the singer has now been confirmed safe. The mysterious disappearance came after she was recently diagnosed positive with Covid-19 and suddenly left the hospital without letting her family members know. 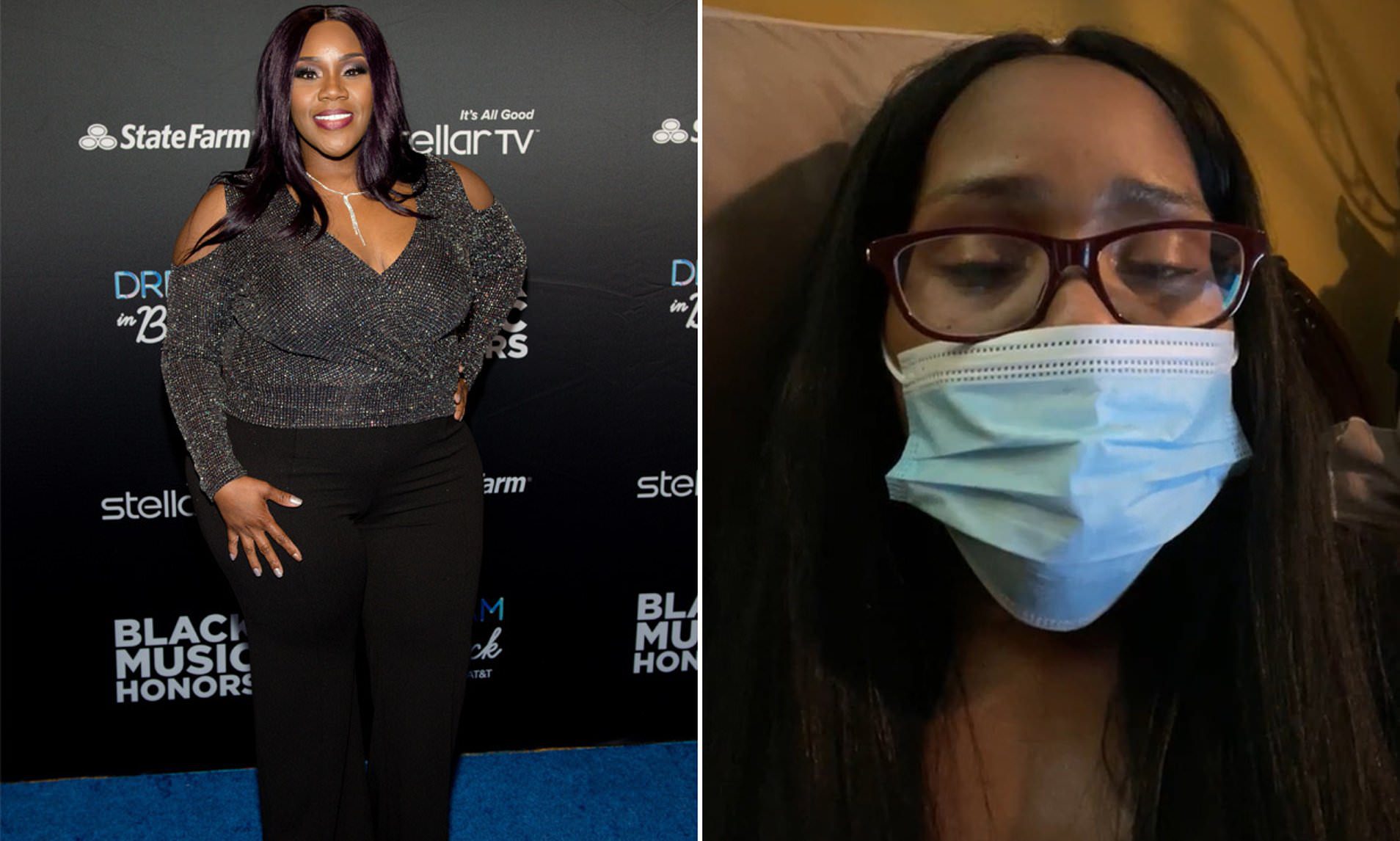 Soon after her disappearance, Kelly Price was filed as an official missing person after a welfare check was conducted at her home last Saturday. Everyone was relieved after Cobb County officials stated that Kelly had returned and is with her family, but the investigation remains ongoing. Kelly Price admitted that she almost died due to COVID. It’s a huge relief that the star is found and has been confirmed safe by authorities.