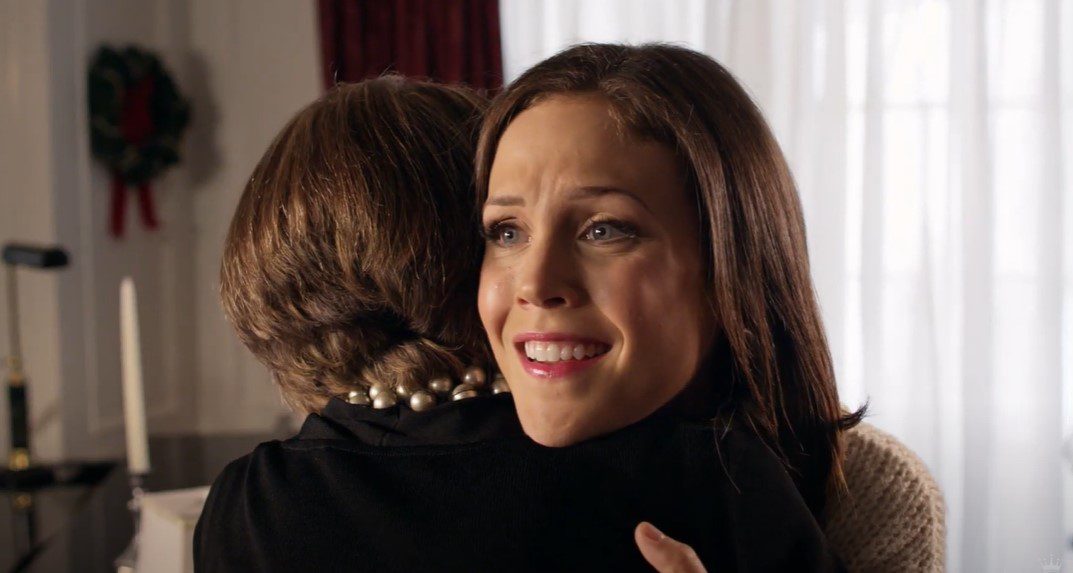 Where was Engaging Father Christmas Filmed?

Since the release of this movie, everyone is mesmerized by its filming location. Don’t worry, today in this article, and we will go through each and every detail of this romantic movie and therefore answer the question in demand: Where was Engaging Father Christmas Filmed?

Marrying Father Christmas, a Hallmark Films & Mysteries original film that debuted on November 4, in the year 2018, as a part of the network’s yearly Miracles of Christmas celebration, is the sequel to the movie, namely Finding Father Christmas.

The plot of the movie goes as follows: It was planned to be the ideal wedding. What could be cuter than a romantic Vermont inn Christmas proposal? Or at least that’s how Ian perceives his great plan. Miranda, who happens to be a designer, goes back to the place where she first met Ian, a handsome former lawyer who now owns a small hotel in the sleepy village of Carlton Heath. Miranda had been researching her ancestry and had been able to connect her to Carlton Heath. 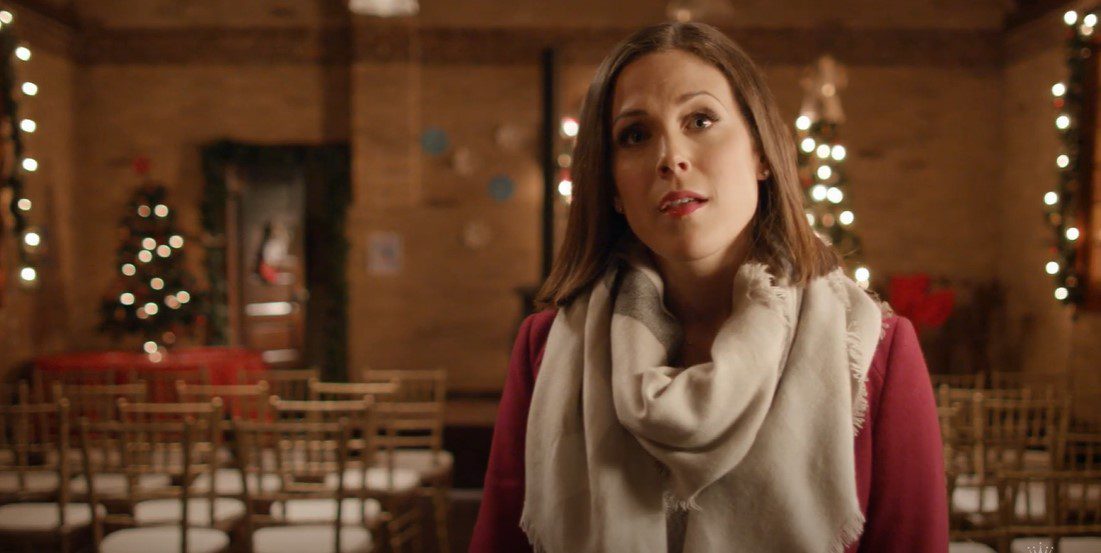 Despite the fact that it is Christmas, Miranda has always tried to avoid celebrating because her mother, an actress, passed away while appearing in a holiday play. Every detail of Miranda’s visit has been meticulously prepared by Ian so that he can deliver the most storybook romance possible. Unfortunately, even during Christmas, the best-laid plans frequently fail.

Also Read: Where is This Is England Filmed? Filming Locations of The Indie Film

Where Was Engaging Father Christmas Filmed?

The locations for all three movies were mostly around Vancouver, British Columbia. Some sequences from the first movie were filmed in the British Columbian city of Abbotsford in June 2016. The second movie’s production got underway in June 2017, and the last one wrapped up in March 2018.

Where was Engaging Father Christmas Filmed?

The scene where Ian and Miranda discuss Josh on a park bench at night was filmed at 2636 Montrose Avenue in Abbotsford, British Columbia, Canada. The Sheraton Wall Centre, North Tower, 1000 Burrard St., Vancouver, is where the scene of the Dorset office building was filmed. One of the best restaurants, Bow & Stern Restaurant, which is situated at 2551 Montrose Ave in Abbotsford, is among the filming locations. Not to forget the Carlton Health commercial center, which was shot in Abbotsford, Canada.

Abbotsford is a town in British Columbia with a community of over 141,000. The Whitcomb House, a large home that has appeared in all three films, will be familiar to viewers. The Whitcomb House, as it is known in reality, is a house on the Heronsbridge estate that is privately owned. Beware, future brides—you must think about using this stunning location for your wedding. Heronsbridge is tucked away on 10 acres of unspoiled property with fields, gardens, and trails. The location also has a stunning gazebo, which is where Ian asked Miranda to marry him in Engaging Father Christmas!

Where to Watch Engaging Father Christmas?

Users can enjoy this unique movie at Hallmark Films & Mysteries. This program is accessible on several additional platforms, such as Frndly TV, Vudu, Amazon Prime Videos, and Apple TV.

A free 3-month trial of Apple TV+ is offered when you purchase an Apple device. After a complimentary seven-day trial, a monthly subscription costs just $4.99 per month. Apple One, which combines up to five more Apple services under a single monthly membership, includes Apple TV+. The cheapest Apple One plan costs $14.95 per month.

$14.99 a month gets you a Prime membership. You’ll spend around $180 a year if you want the full range of Prime perks but would rather space out your payments. You can sign up for a Prime subscription for $6.99 a month if you get certain forms of government aid.