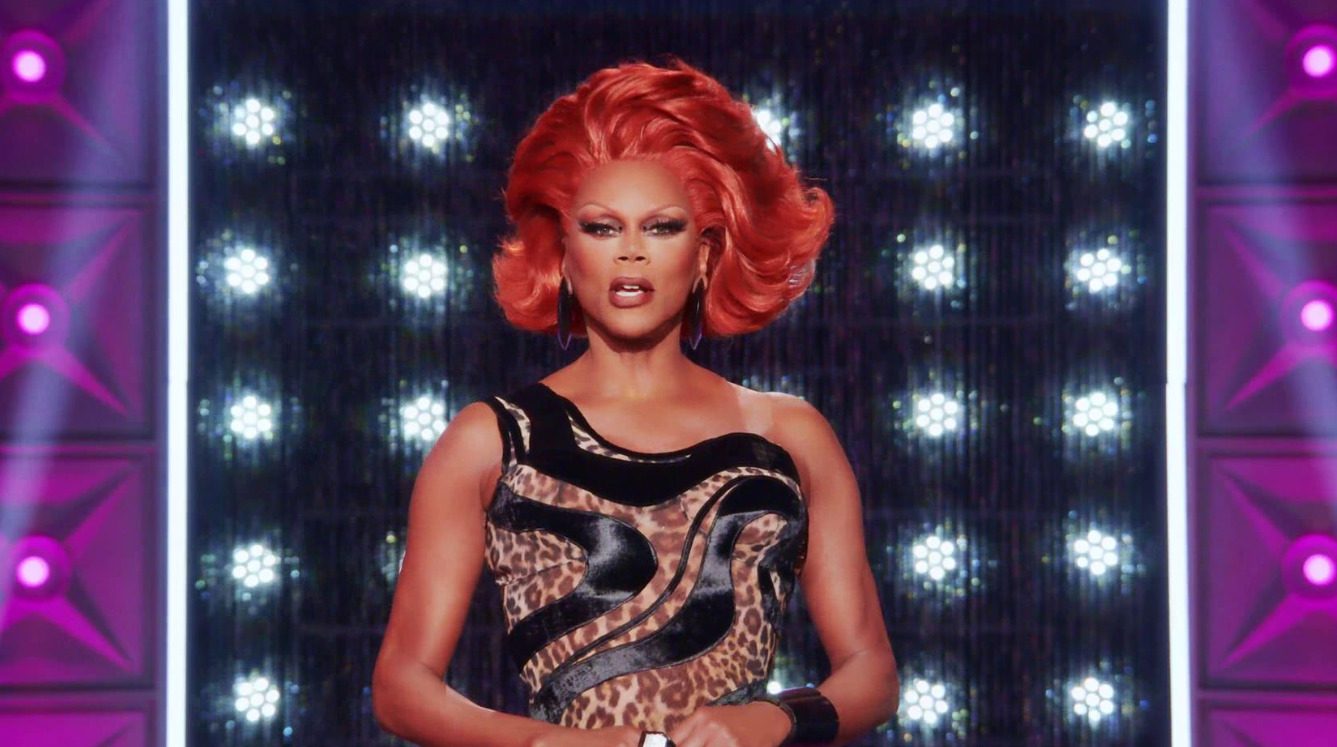 Leaving jokes aside about the numerous increasingly ridiculous names this season, the endgame is indeed upon us. We’re looking at a potentially big logjam at three stars with only two maxi-challenges left for the queens to earn stars. Doubts remain regarding the anticipated tie-breaking technique, if any. The quickest method for a queen to guarantee her place at the conclusion is to reach four stars, which is one star away for Jaida Essence Hall and Jinkx Monsoon and two stars away for The Vivienne, Raja, Yvie Oddly, Trinity the Tuck, and Monét X Change.

For this episode 10’s maxi challenge, the queens roast one another as honorees at the Kennedy Davenport Center Honor society Hall of Shade. The “All Glowed Up” category of fashions is displayed on the runway. RuPaul makes an adjustment to the All Stars rules before to critiques: this week, no one will be blocked. The judges singled out Monét X Change,  Jinkx Monsoon, Trinity the Tuck, and The Vivienne following evaluations. The top two queens of the week are Trinity the Tuck and  Jinkx Monsoon. They perform a lip sync to Ava Max’s “Kings & Queens.” Lip-sync champion Jinkx Monsoon.

Before diving into Rupaul’s Drag Race All Stars Season 7 Episode 11, let’s quickly do a recap of the previous Episode. For Episode 10’s challenge, Ru used a Hall of Shade comedic roast to announce the queens’ entrance into The Kennedy Davenport Centers Honors. Ru decided to use the queens’ choice of a balloon to pop against one of the men’s bodies to select the performing order of the roast in order to make up for the lack of minor tasks this season. Yvie,  Raja, Jinkx, Shea, Trinity, Monét, Jaida, and Viv were in that order after the quickie thrusts were finished. 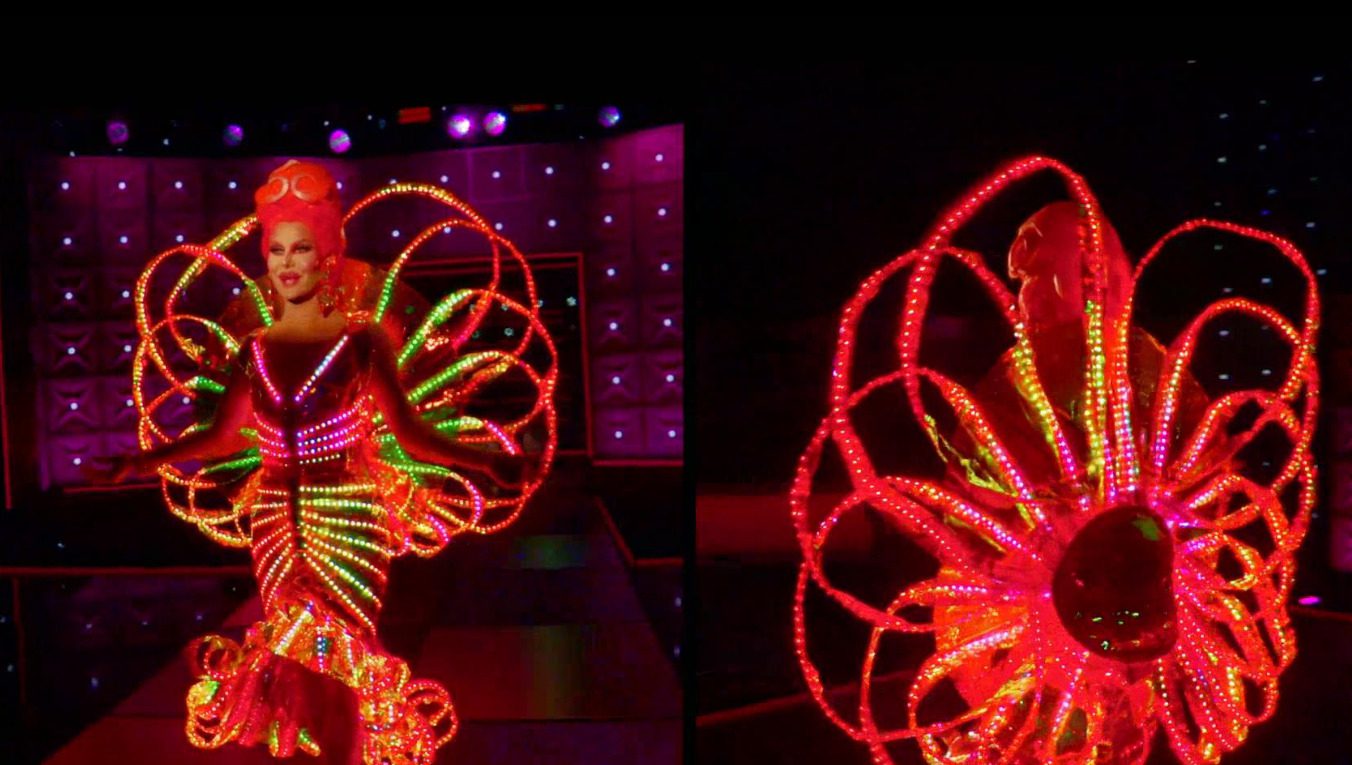 Comedy queens Jinkx, Monét, and Viv all admittedly thought well of their chances going into the roast, while Jaida, Trinity, and Yvie were all worried. Each queen was given time on the big stage with Ross Mathews and comic Solomon Georgio to practice several of their jokes and brainstorm ahead of the roast. Solomon advised them to remain in the present while paying close attention to their enunciation and radiation.

Based on these brief interactions, all of the queens appeared to be headed in the direction of good performances due to their commitment to their individual brands and lack of consideration for how harshly they criticize one another. Ru proclaimed Jinkx and Trinity to be this week’s top performers based on their runway and roast performances. However, there wouldn’t be a Platinum Plunger block this week due to a slight change in the regulations. To win the $10,000 cash prize, the top two contestants lip-synced to “Kings & Queens” by Ava Max.

In the face-off, Jinkx wore a young girl costume that complemented her doll-like appearance, while Trinity performed a more conventional glamor meets comic lip-synch. The two queens engaged with one another all through the performance, as we have seen many times previously this season, but Jinkx stood out by serving less typical moments like a cartwheel that was different from her usual methods. In the end, Ru preferred Jinkx’s strategy and named her the victor. Now we will discuss when will Episode 11 of RuPaul Drag Race All Stars Season 7 will release and what will happen in it. 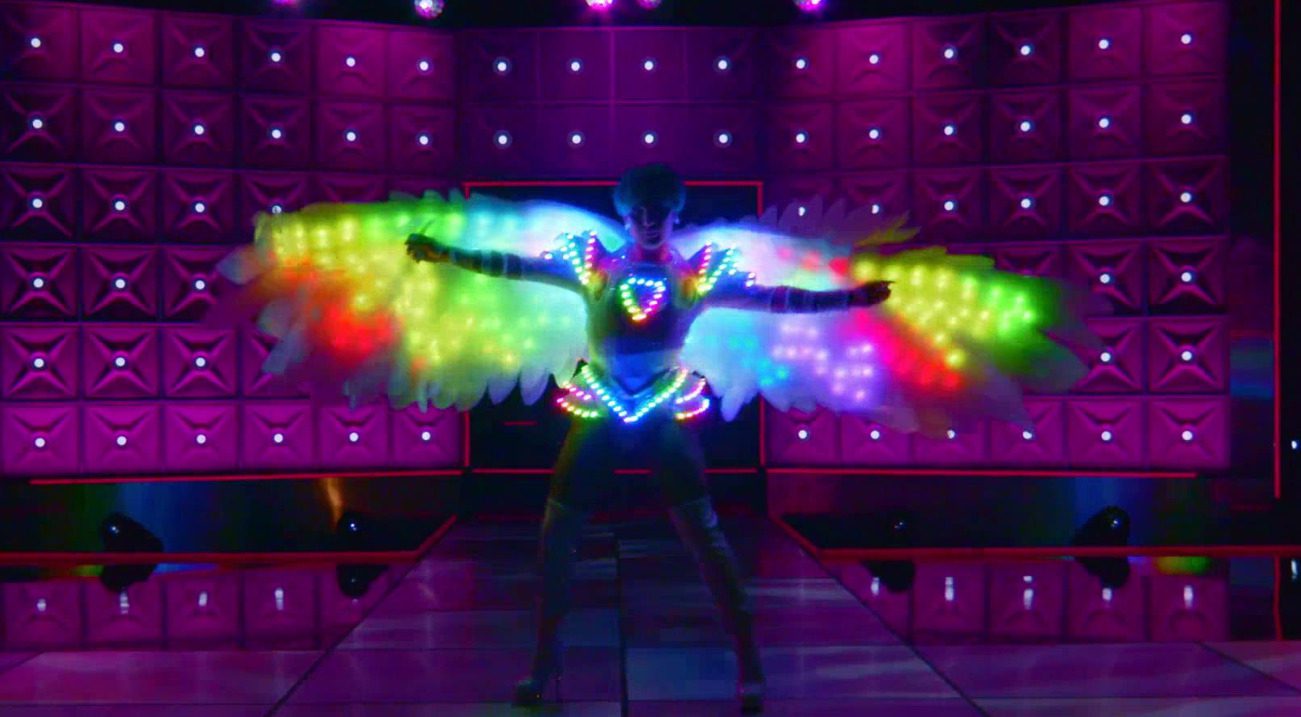 RuPaul Drag Race All Stars Season 7 Episode 11 will release on 22 July 2022 on Paramount Plus. Episode 11 is titled “Drag Race Gives Back Variety Extravaganza”.

The results of episode 10 put Jinkx in the lead with four Legendary Legend Stars, while Trinity and Jaida were tied for third place with three each. Ru announced that episode 11 would be the contestants’ last opportunity to receive a star.

Episode 11 of RuPaul Drag Race All Stars Season 7 will air at 12 am on Paramount Plus. New episodes of season 7 are released every Friday. A Paramount subscription will cost you $4.99 monthly for the most basic plan. And The basic plan will cost $49.99 for the annual subscription. The plan includes: NFL on CBS & Champions League live, Tens of thousands of episodes & movies, Limited ads, and 24/7 national news