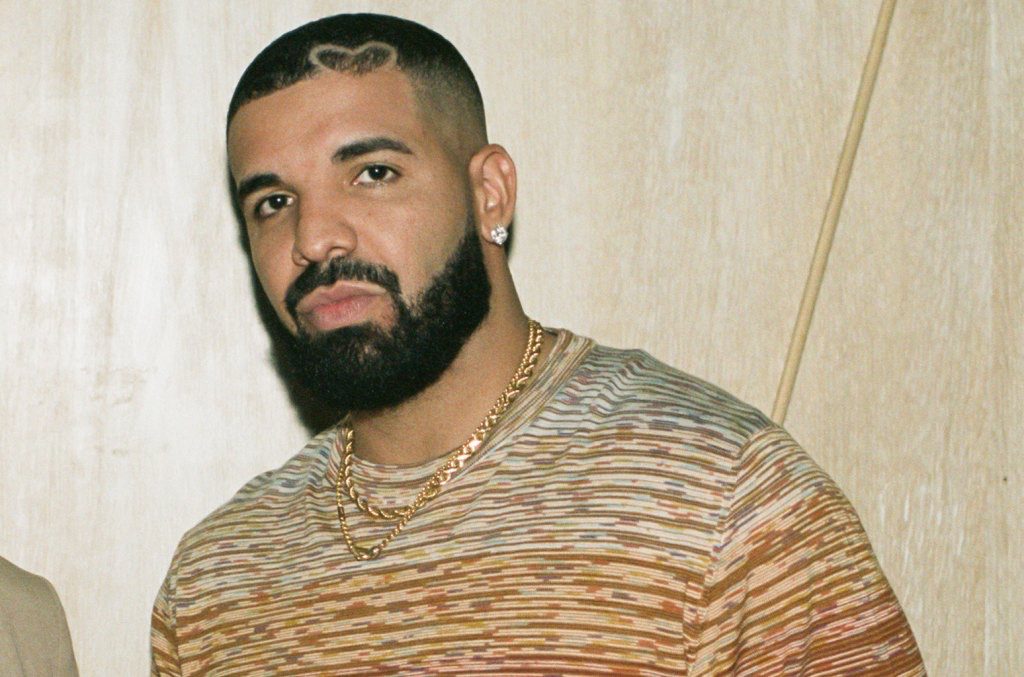 Is drake arrested? In a shocking turn of events, Canadian singer and rapper Drake recently made headlines for allegedly being arrested in Sweden by the local police over marijuana possession! However, when several tabloids tried to dig deeper to know more about the alleged arrest, turned out that it was not true after all!

It was later asked to the Sweden police and the authorities informed that the rapper wasn’t arrested at all! Later, the rapper’s team reached out to tell them that Drake was comfortably resting at his hotel. A video was further discovered where Drake can be seen having fun at a club that a lot of people posted saying the club was in Sweden.

Drake’s Team Clear The Air About His Alleged Arrest!

The so-called final video showed Drake and part of his security team getting caught while smoking marijuana inside a nightclub in Stockholm and were allegedly arrested However, this ruse was soon debunked as turns out, that the rapper is spending time in the country with family. Drake later responded by posting a couple of stories where he assured fans that he is safe and sound.

Drake also used a Mario Balotelli image to mock everybody who believed the fake news about his alleged arrest! It was further claimed that as the rapper touched down in Sweden, local media reports further added that he visited the trendy Ostermalm district of Stockholm and hit up Ciccio’s restaurant. 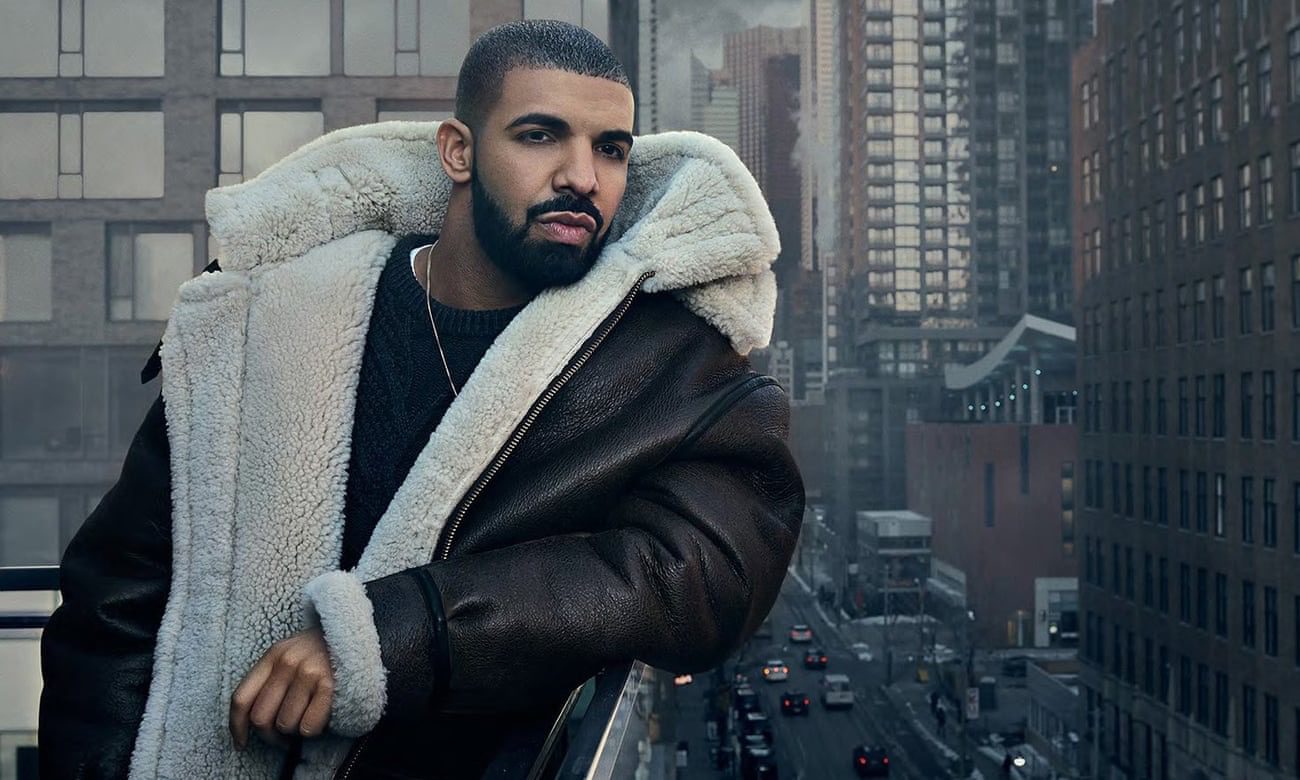 Drake is having quite an eventful year as he recently released his house-inspired seventh studio album Honestly, Nevermind, which has already debuted at the top of the Billboard 200! The rapper further revealed details of a music festival in his hometown Toronto later this month. Drake’s highly anticipated October World Weekend is scheduled to take place July 28-Aug. 1, with an interesting lineup with several A-list artists including a Young Money reunion featuring Lil Wayne and Nicki Minaj, Lil Baby and Chris Brown.