After the successful airing of the Naruto and Naruto Shippuden series, most fans are shifted to the Boruto anime hoping to see the descent story of Shinobi and the more action sequences of their favorite characters from the Naruto series. In the initial days, Boruto remained in a huge controversy as fans were not ready to accept a new protagonist besides Naruto but eventually, things got totally normalized. When the series hit the Isshiki arc, the fan world of Boruto and Naruto went completely insane over Naruto’s new form and the episode started to trend on the first spot on Twitter as well as on other social media platforms.

The hype was real and the animators did a great job of bringing the best content to screens. After that, the pacing of the series might slow a little bit but it seems that the series is finally picking up pace after seeing the past few episodes. Episode 264 of Boruto aired recently and fans really loved the pacing of the episode. The episode was not meant to rush things rather it focused on building up the character of Himawari. The episode was quite refreshing and now fans are eagerly waiting for the 265th episode with great hype. Even on the Internet, there’s a lot of false information available that’s why we have decided to cover every single detail related to Boruto: Naruto Next Generations episode 265 release date and spoilers. Make sure to read the article till the end.

Boruto: Naruto Next Generations is a Japanese manga-based anime and the sequel to the popular shonen anime, Naruto Shippuden. The series focuses on Uzumaki Boruto, the son of Naruto Uzumaki and Hinata Hyuga in the whole new world. There so are so many things that have changed since the past and peace is finally restored across the nations but the threats are still arising and this time, Boruto will be in the center of the frame. Boruto is quite a capable shinobi just like his father and also a vessel of Momoshiki Otsusuki. Boruto’s fate won’t be the same as his father and serious threats are on their way to counter Konoha once again.

Boruto: Naruto Next Generations episode 264 titled, “The Seven Mysteries Investigative Team Forms!” featured the Konoha’s academy at night from the perspective of Himawari and her friends. The kids are on their way to uncover the seven secret mysteries that are haunting the school. We learn that Kae insisted that Kawaki and Batora scare her friends and make them believe, the ghosts are real. however, things completely went in another way after the interference of Shino, who scared them unexpectedly and made Kawaki think that the kids are in danger. The episode was quite funny and refreshing. 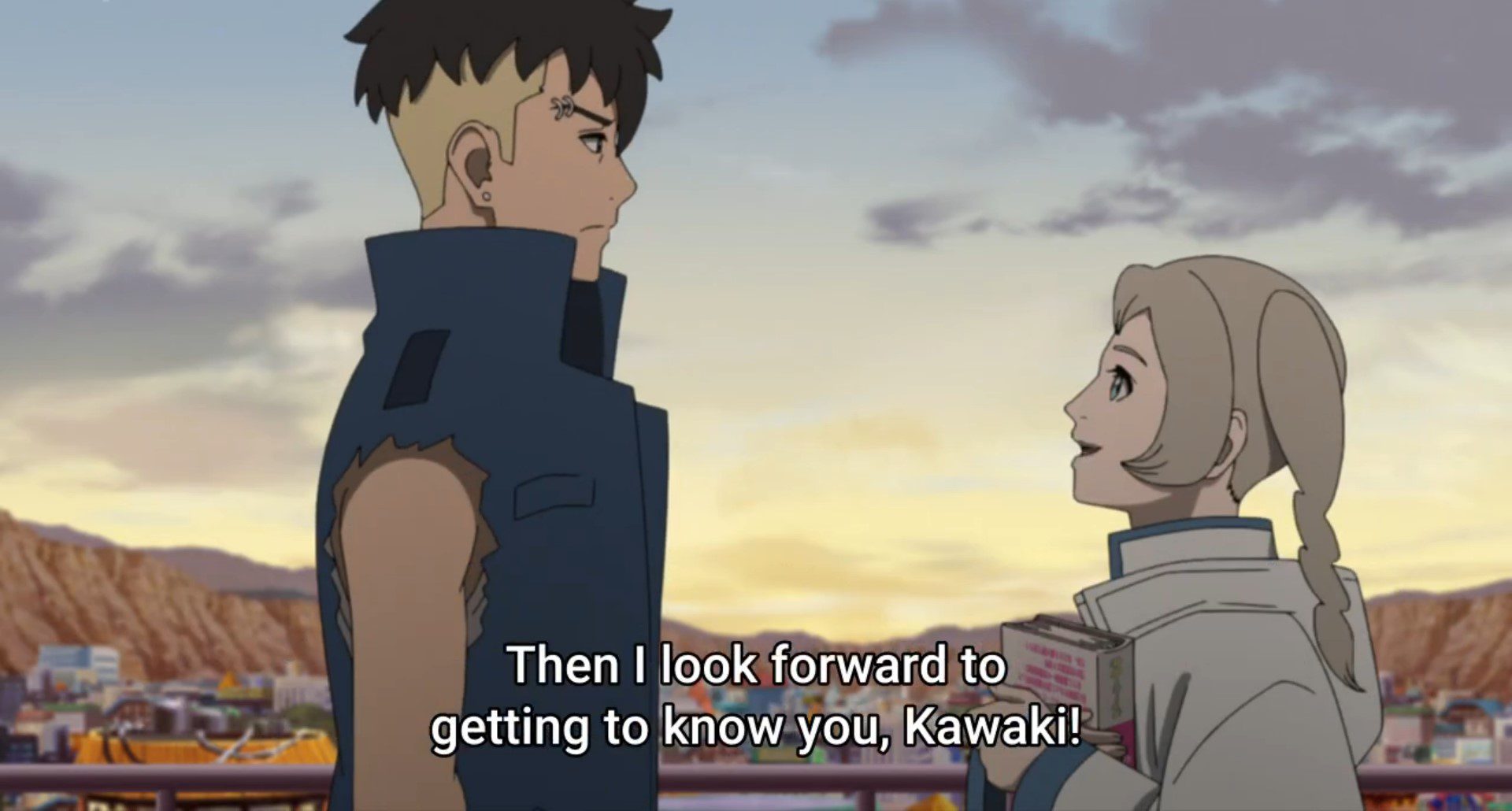 The animation quality of the episode was quite good and we noticed no flaw in any of the frames. In fact, the animations were quite stable throughout the episode. To support the smooth animations, the traditional shinobi OST was used in the episode and it was really good. Naruto and Boruto anime are known for their perfect BGM and this time too, they used the perfect soundtrack according to the sequences.

The upcoming episode will be based on Kawaki and team sent to the forest for the survival team exercise. We will also see Kae getting kidnapped by some unknown bandits. The most interesting aspect of the episode will be, the character of Himawari. She will try her best to save Kae from this undesired situation. Will she be able to save Kae from death’s face? We will know in the next episode. 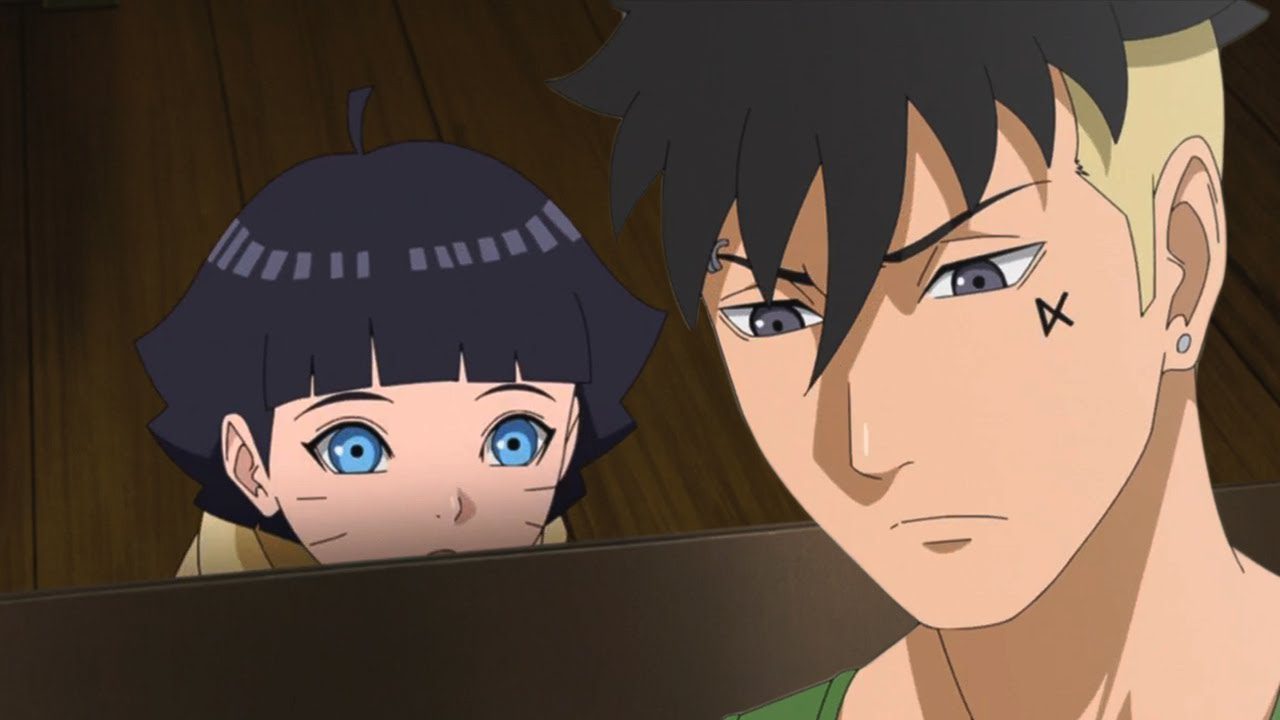 All the episodes of Boruto: Naruto Next Generations can be streamed on Crunchyroll. You can also stream future episodes as Crunchyroll supports simulcasting. Since Crunchyroll is the home of thousands of top-tier anime, you also get access to all of them just with your single subscription.