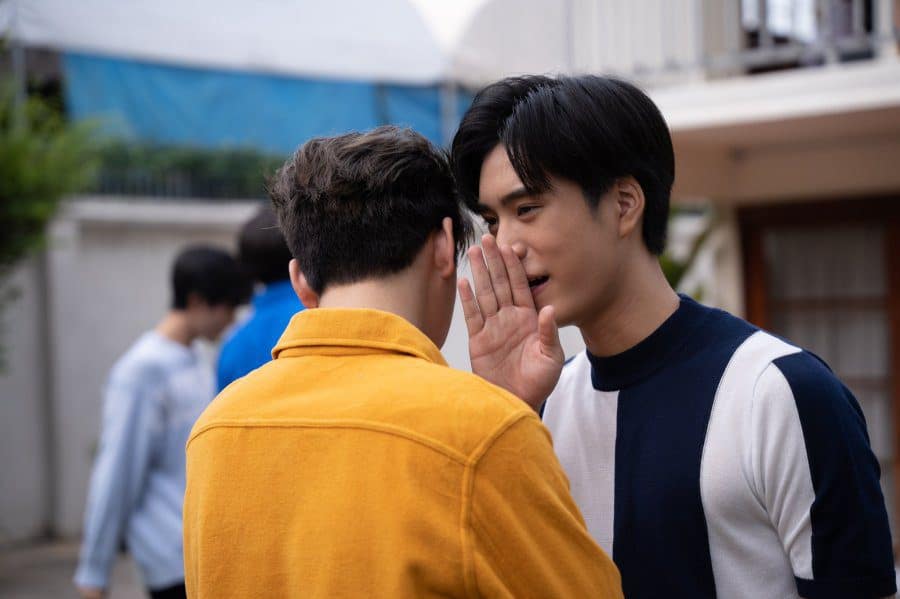 Tinn and Gun from My School President

High School romances are something that gets a huge amount of people swooning and adoring the characters to the core, to see what the possibilities are and, in fact, to see the love that is new and the potential crushes can take one back to their own high school days.

My School President is a Thai Drama that is based upon the sweet love story of two students, Gun and Tinn, who are polar apart in their personalities and persona and are bonded together all because of a necessity on Gun’s side. In the show, we can see that Tin is the president of a very prestigious school, and that school has been known to bring out the best result every time. 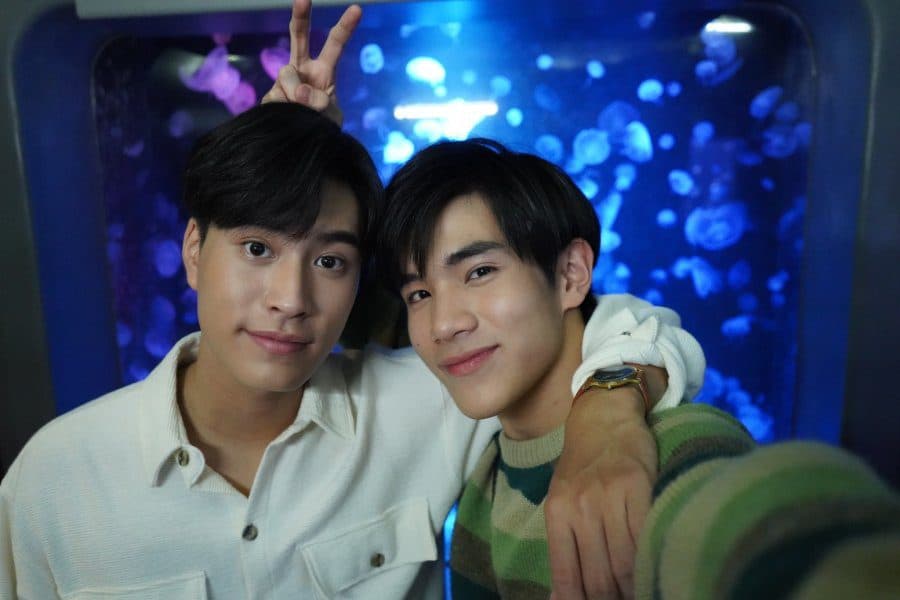 On the other side is Gun who is the leader of a music band/club who is extremely passionate about other music and songs but unfortunately isn’t really contributing to the school and hence, ends up becoming the target of Tin and they end up becoming one of the targets of Tin for the dissolving of the club. Gunn who is desperate to save the club at any cost is ready to serve Tinn, and the show follows the story of their forming an intricate bond in the process.

The show is not only filled with romance and alluring moments but can also be seen as a musical with all the music performances by the band that is named “Chinzilla”. The show launched its first season on December 2, 2022, and it has managed to gather up a major part of viewership in the first few releases.

Episode 7 of the show was released on January 20th, 2022. The story follows the story further as Yo discusses with his club their views regarding the team members dating and being in relationships. They have brief discussions about dating and relationships. Yo reveals that he is dating a girl online and even adds that his girlfriend resembles Tinn.

Tinn and Gun from My School President

Next, Gun, Yo and Tin agree to go on a meeting with Yo’s girlfriend so that You can meet her and also, at the same time reveal things about himself and talk to her. But on the other side, Tinn, who is already hopelessly in love thinks of the outing as an opportunity.

He tries his level best to turn this meeting with Yo’s girlfriend into an exclusive date with Gun so that they both can spend some more quality time together and he can get a chance to express what he feels. The episode is humourous at many points with the persistent efforts of Tinn and the comical and yet adorable gestures, which will certainly keep the viewers hooked throughout.

Everyone has been up on their devices to know when will the next episode of their favorite drama will be releasing its very next episode. The show has almost gone halfway through the season, with the last episode being the 12th one.

My School President Episode 8 will be aired on Friday, January 27th, 2022. The episode follows the story post the most chaotic date of Tinn and Gun and the after-effects it has left on them. 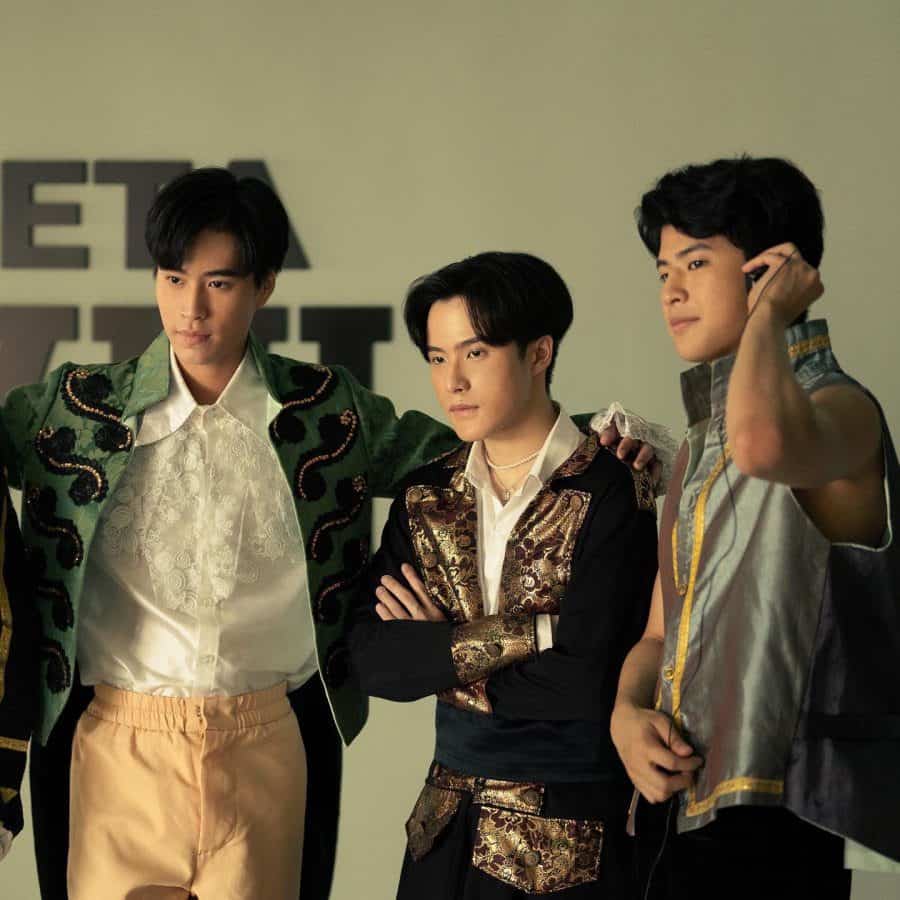 For viewers who wish to watch the next episode of their favorite show can watch it on the original network of GMM25, which has the ownership of the airing rights of the show. Viewers who cannot watch the show live need not worry, as the episodes of the show are available on other online platforms too.

The viewers can watch it on the YouTube channel of the page that is GMM25 only. Another platform that allows viewers to watch the show is IMDB Tv. The show is available in multiple languages on the streaming platform.