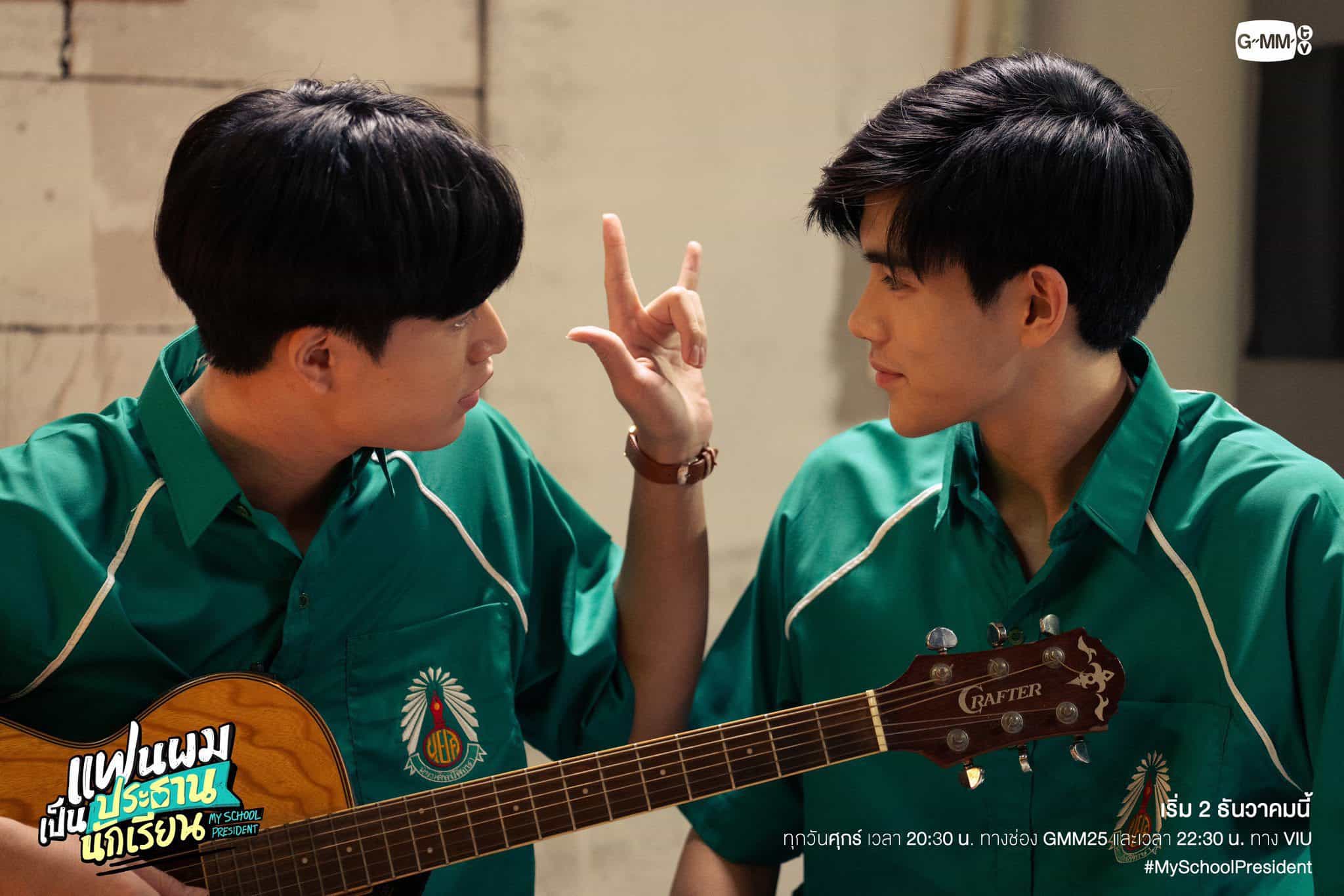 Gun and Tin(credit to GMM TV)

Comedy, drama, and romance are all perfectly blended and packed in this Thai show, My School President, which was launched for its season on December 2nd, 2022. The show, after its initial release, showed great potential for an exciting storyline, compelling character developments, a budding romance plot, and comedy punchlines and jokes to crack anyone up.

The show has a total of 12 episodes, each episode having a running time of 55 minutes, and each episode progresses the story of the lead characters, Tin and Gun, who slowly develop feelings for each other in the process of the school rivalry. The show saw instant popularity among teenagers and young adults with its relatable themes and background setup being in high school that is weaved in drama and dilemma.

Another element that adds up to the show immensely is the portrayal of friendship and the trust between the other characters, who are there for each other and set quite higher standards for friendship. From the most emotionally charged moments of a relationship to the sweet shy moments of having crushes, the show has got it all.

The show is also known by its other names like ‘My Boyfriend is President”. The show is originally adapted from the novel of the same name and has dramatized the novel very beautifully in the show, taking care of all the elements in it.

A Brief Description of the Show

The show is set in a high school that is all set to making sure that the school has a great reputation and results regardless of what happens. The principal of the school assigns his son Tin, who is also a student and the president of the school to analyze and observe what are the clubs that promote the school’s reputation. 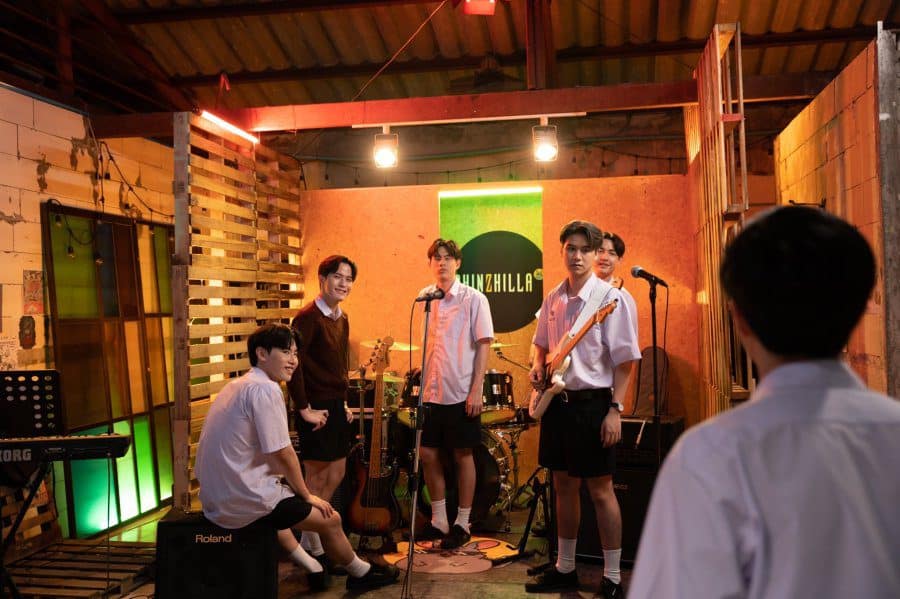 He even asks him to shut down any other club that is not boosting the school’s reputation for fueling its interests. Tin sets out on this mission when he targets the music club of the school, which is very efficiently led by Gun. He finds that the music club is highly non-profitable and is not contributing to the school.

Gun, who immensely loves the club and will do anything in order to save the club from being discontinued, becomes a personal servant to the president. Tin, in the process, becomes Gun’s biggest enemy, but as fate twists its way around, Tin starts falling for Gun at the same time and wishes to be with him. 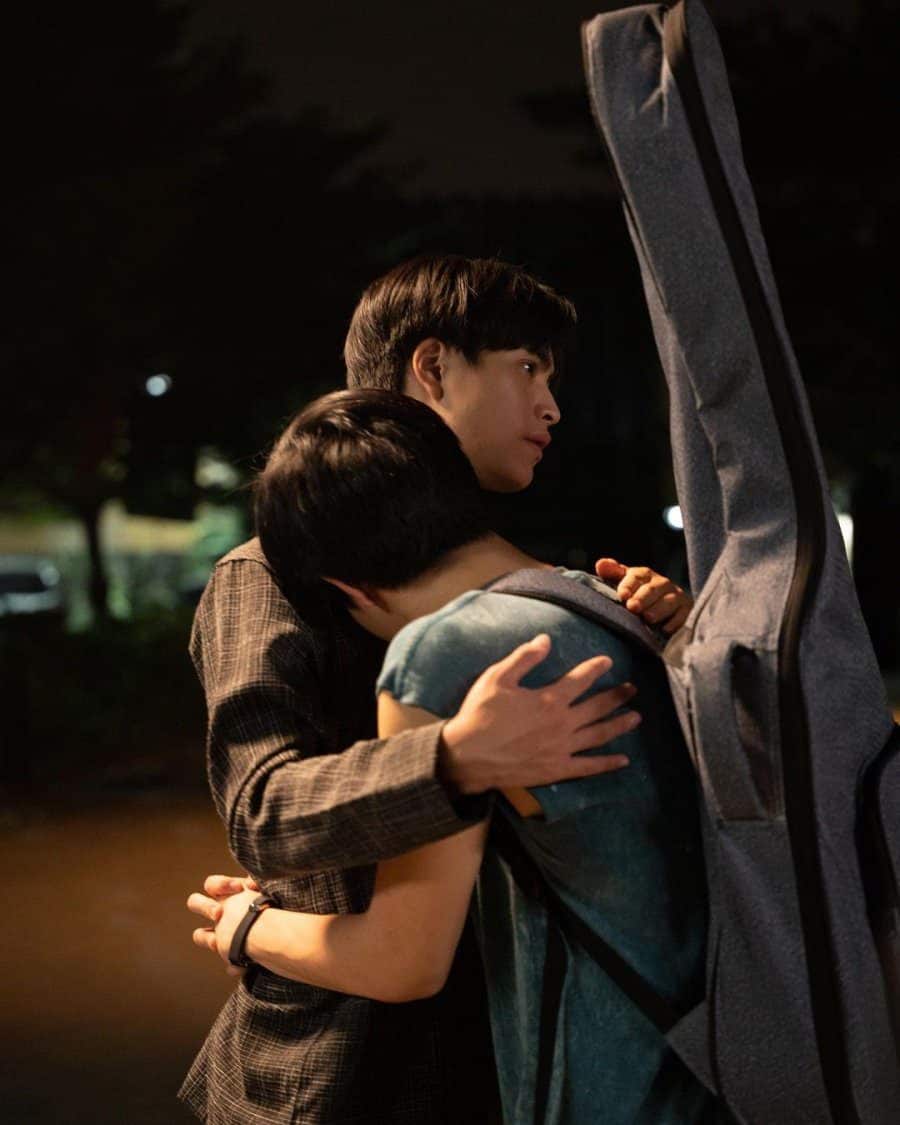 Gun’s band Chinzhilla has a rule that till the time they don’t win the Hot Wave Music Competition, they will not be allowed to date anyone. All the members have pledged not to date until they win the competition, and so has Gun. The story then follows the lovestruck Tin making ends meet to ensure that Chinzilla wins the competition so that he and Gun can finally be together.

The plot follows the enticing tale of how Tin does everything in his power to make sure that they are the winners, and on the other hand, the band follows various sub-plots of tests of friendships, love, and to manage within their story that keep the whole show extremely happening and fun to watch. And not to forget the songs that are a major part of the show, which makes it alluring and melodious at the same time.

How to Watch My School President

One of the most currently hyped shows that have gotten everyone talking about it is aired on the original network that has the airing rights to the same. The network is GMM 25. The viewers can watch the show on GMM 25, as the show is aired every Friday.

Also, the viewers who can’t quite reach their hands to original network, GMM 25, can actually watch the show on the network’s YouTube channel. It posts the episodes on its page once it is aired, and the show is mainly available in Thai but can also be watched in other languages, such as English. The show is also available to watch on IMDB TV, and the viewers can subscribe to watch the show.