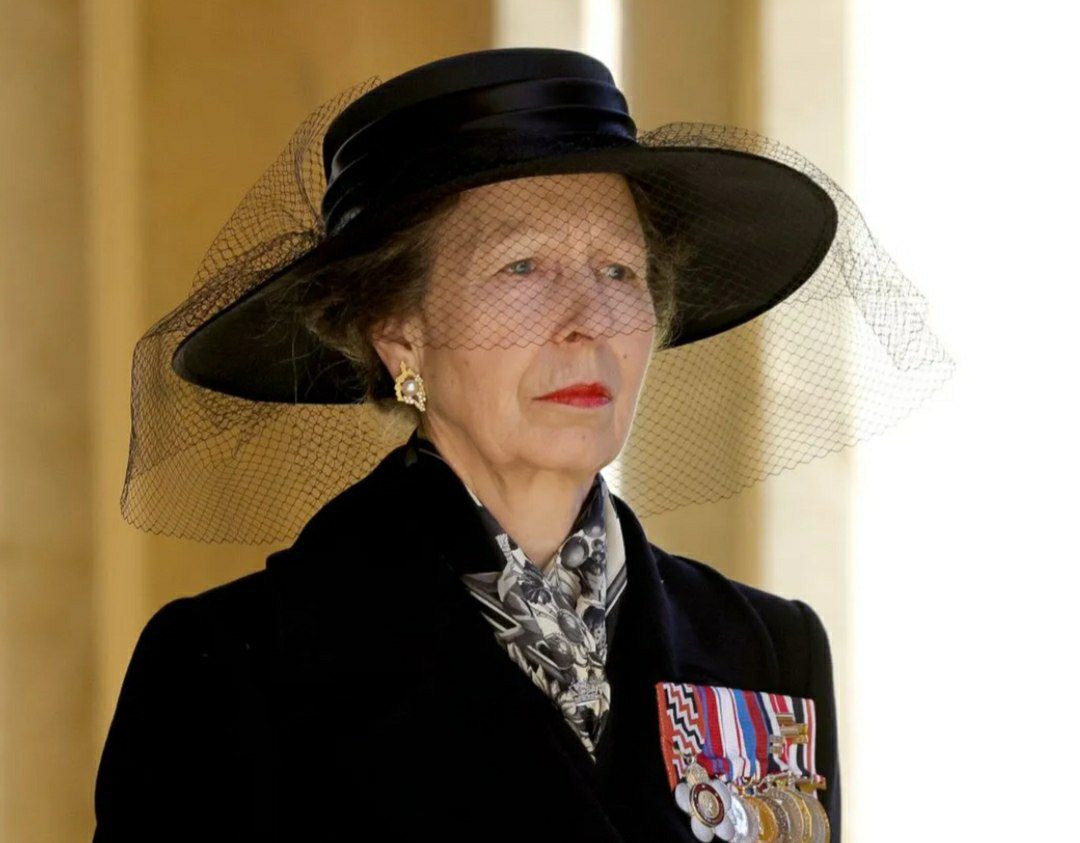 People have been lately wondering about who Princess Anne is married to. Before getting into the details of the royal romance, let’s have a look at who she is. Starting from the basics, Princess Anne is the only daughter of Prince Philip and Queen Elizabeth II. This way, we can say also address her as the only sister of King Charles III. She is originally known as Anne Elizabeth Alice Louise. Being born into the British royal family, she has availed of all the luxurious facilities. Talking more about it, Princess Anne ranks 16, in terms of being in the line of succession to the British throne.

Well, most people have always been highly keen on how romance takes place in the royal family. Similarly, now it’s time to know about Prince Anne’s marriage life. Previously, she was married to Mark Anthony Peter Phillips. You don’t know about him? Mark is popularly known for representing Great Britain as the horseman. For the same, he also won a gold medal at the Olympics, in 1972. But, their marriage didn’t last, and ended up in a divorce in 1992. That was after several years of their togetherness.

But, life never stops for anyone. In the same year, Princess Anne appeared to have a new love in her life and got hitched to him. Who is he? Here is what we know about who Princess Anne is married to.

Who is Princess Anne Married Too? How Did Romance Spark?

Talking about her husband, Princess Anne is married to Timothy James Hamilton Laurence. In case you are wondering about his identity, Timothy Laurence was previously a navy officer. He has now retired, though. For several years, more precisely from 1986 to 1989, he served as the officer of honor to Queen Elizabeth. Besides this, at present, Timothy serves as the trustee of the HMS Victory Preservation Company. He is also good at playing sports like tennis, golf, and other battlefield tours. 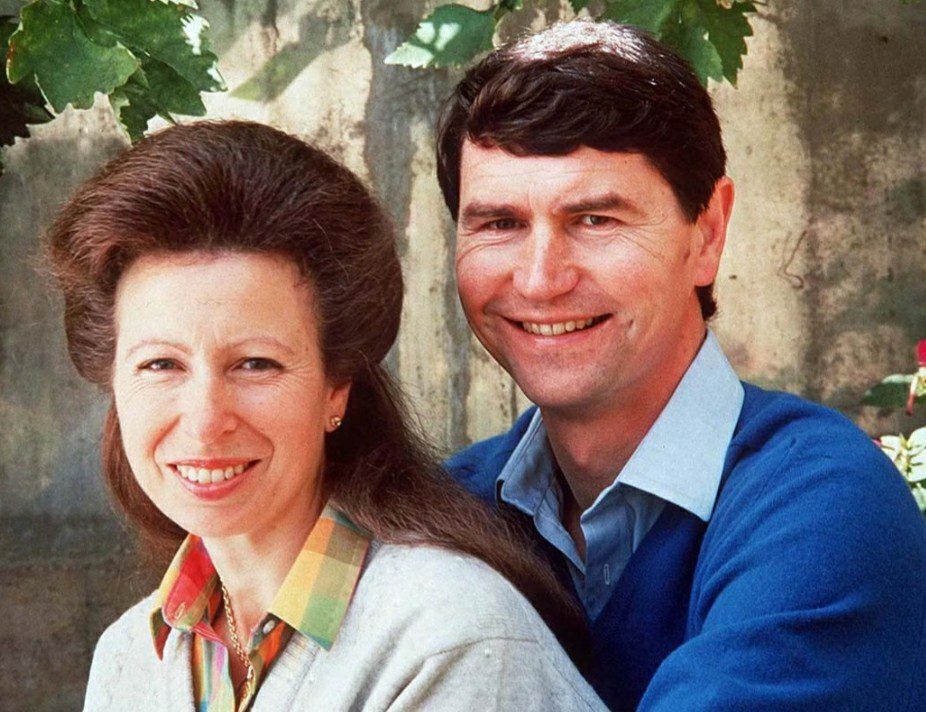 It was back in 1986 when Princess Anne met Timothy Laurence. He was then serving on the Royal Yacht Britannia. Soon after joining his service as the officer of honor to Queen Elizabeth, the duo sparked romance. However, she was at that time already married to Mark Phillips, as mentioned earlier. After a few years, some of the unnamed letters were found with her. Those were reported to be sent by him.

After her divorce from her former husband, Princess Anne and Timothy Laurence tied the knot in December 1992. The wedding ceremony took place at Crathie Kirk. The church of Scotland allows second marriages of divorced people. So, they served their marriage procedure there. It was more like a private wedding that happened in the presence of 30 guests. Following that, their reception took place at Craigowan Lodge. 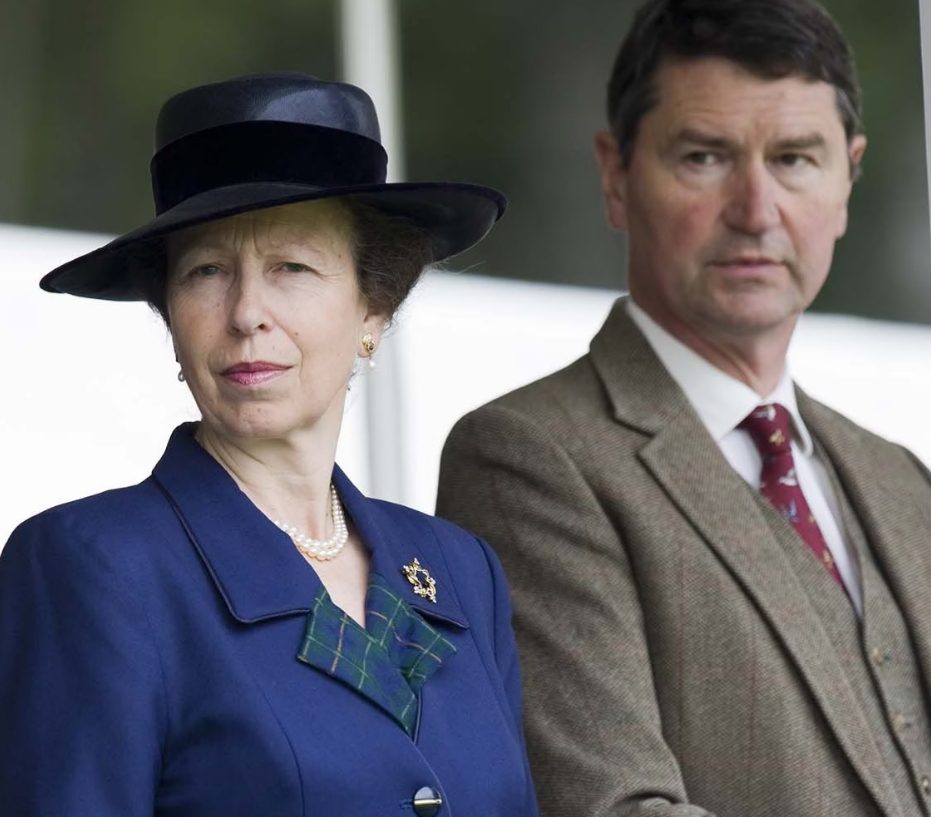 It appears like Princess Anne and her husband, Timothy Laurence, are doing wonders as a couple. In June 2022, they attended the Thanksgiving event in honor of Queen Elizabeth at her Platinum Jubilee festivities. With Princess Anne’s mother, Queen’s death, Timothy stayed by his side, mourning the loss.

Princess Anne and Timothy Laurence have been together for more than 29 years. Hoping their marriage and love for each other stay strong forever like this. Best Wishes!

Also Read Princess Margaret’s Affair: Everything You Need To Know