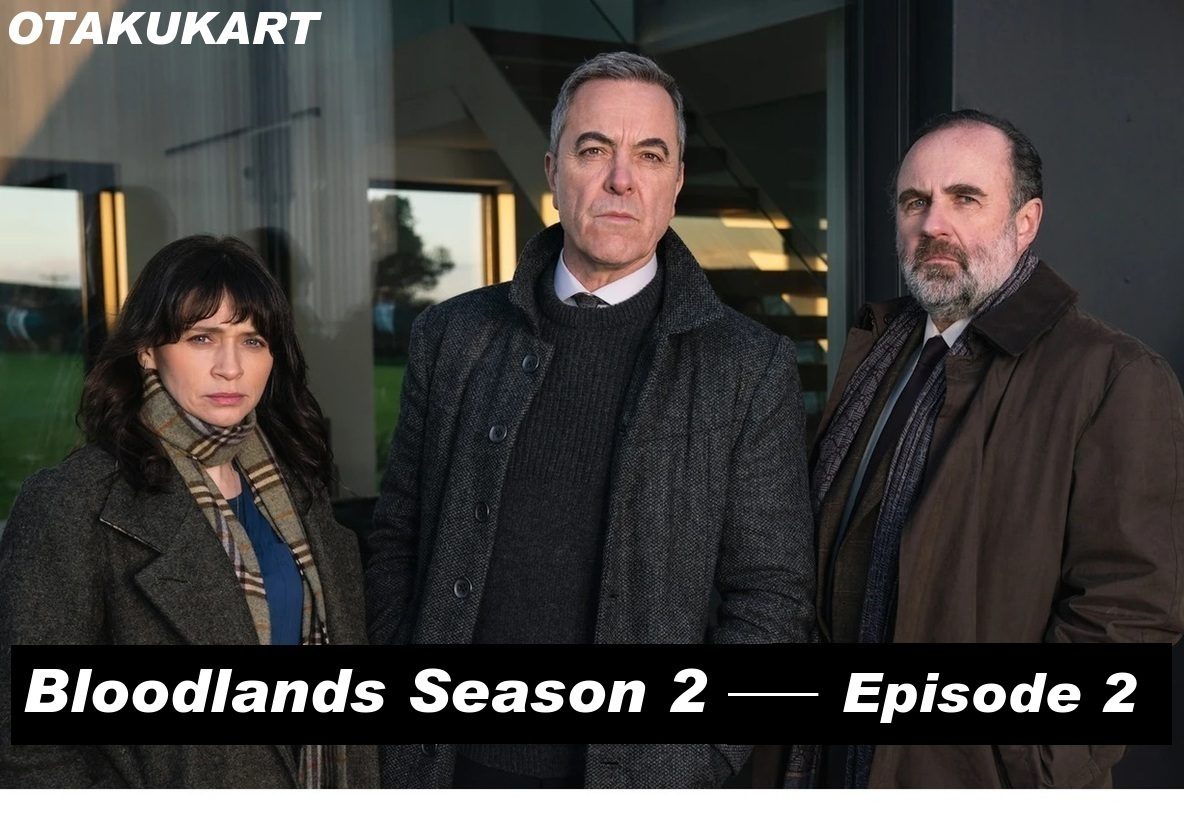 Season 2 of Bloodlands was announced just a month after its debut. The announcement came in as the show received a terrific response from both the fans and the critics. And finally, fans will witness the mind-bending crime stories once again set in the backdrop of Ireland. Bloodlands is said to be a Northern Irish police procedural television series that premiered in early 2021. 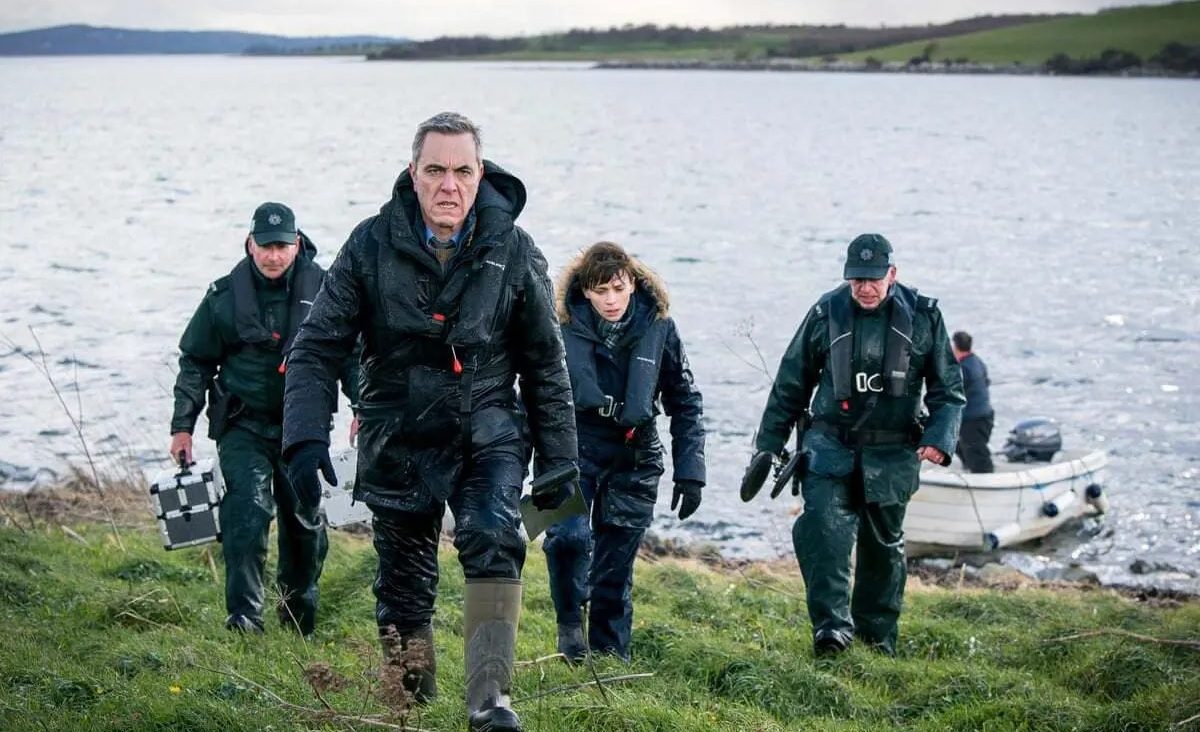 A still from Bloodlands season 1

It was helmed by the critically acclaimed director, Chris Brandon. According to sources, this crime thriller was a joint project between HTM TV, Hat Trick Productions, and Ed Mercurio. But before we move on to the streaming details, let’s recap the last season of this successful investigation drama for those who missed it.

In the last season, we learned about Goliath’s real identity. Jackie Twomey was seen getting interrogated by Heather and finally getting jailed after his fingerprints were taken. Jackie finally admits to killing Cory, which was denied earlier by him. But the real murderer, Tom, breaks down and admits killing people in order to protect his family. 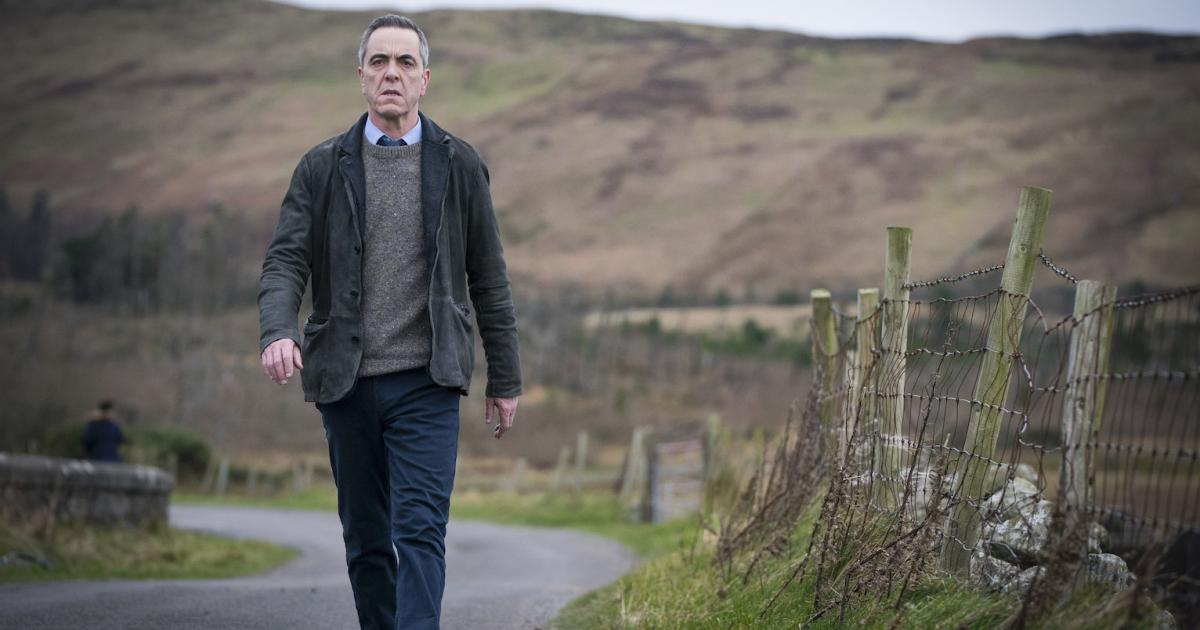 A still from season 1

He reveals that in 1998 he was threatened by David Corry on a call asking him to kill Simon Quinlan and Joe Harkin if he wanted to see his wife and kids again, who had been kidnapped by Corry. Tori then asks Tom where he has hidden the gun used for killing Adam. Tom decides to tell Pat Kennan everything on the phone, and then we see Pat killing off Tori. 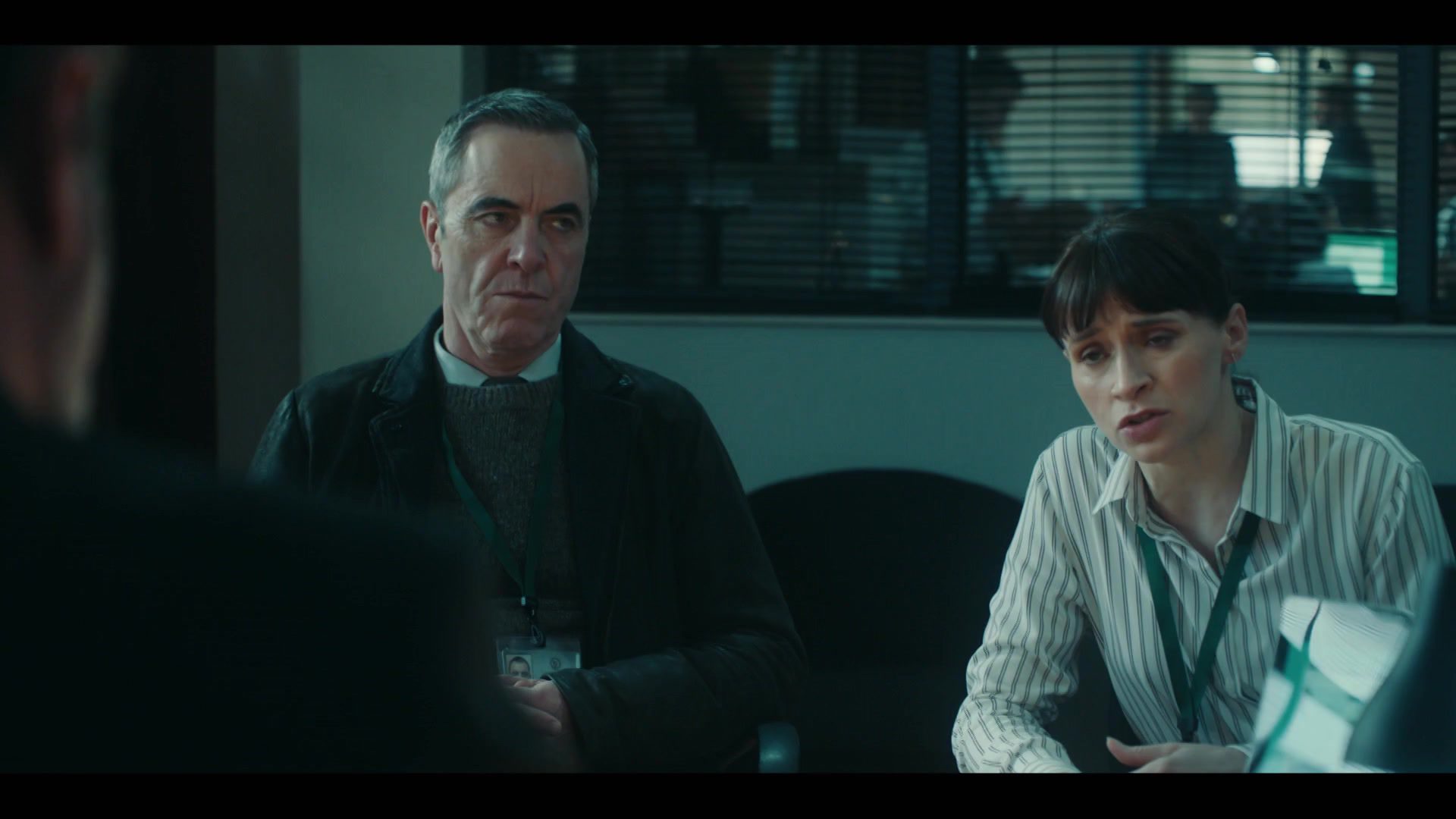 A still from bloodlands season 1 episode 3

In a shocking turn of events, Tom shoots Pat too. He executes his plan of swapping the gun in Pat’s hand for the one he used for his victims. This will result in Pat being called the Goliath. Yes, the show ended with a cliffhanger but be ready! Bloodlands season 2 is ready to answer all the fans’ questions.

As revealed by the makers, the possible plotlines for Bloodlands season 2 officially say that the new season will focus on the murder of an accountant. The deceased accountant has left a puzzle for his wife. In the process, Tom Brannick and the victim’s widow, Foyle, must plan something to protect Goliath’s identity. With the aid of DS Niamh McGovern and DC Bird, Tom and Olivia will work to solve the mystery.

The focus of Bloodlands season 2 will be on Pat and Tori’s murders and who committed them. Pat was made to appear to the police to be Goliath. He took Tori out since he knew everything there was to know about her. The teaser suggests that Emma Brannick will appear in the upcoming season and identify the murderer.

Whatever the storyline, we are confident that the upcoming episodes will have more twists and shocks, which alone excites us.

The new season will star Lorcan Cranitch as DCS Jackie, James Nesbitt as DCI Tom, Lola Petticrew as Izzy, and Charlene as DS Niamh. In season 1, we saw Adam Cory, Pat, and Tori Matthews, portrayed by McElhinney, Peter Balance, and Lisa Dwan, get killed off. So these three won’t be returning. 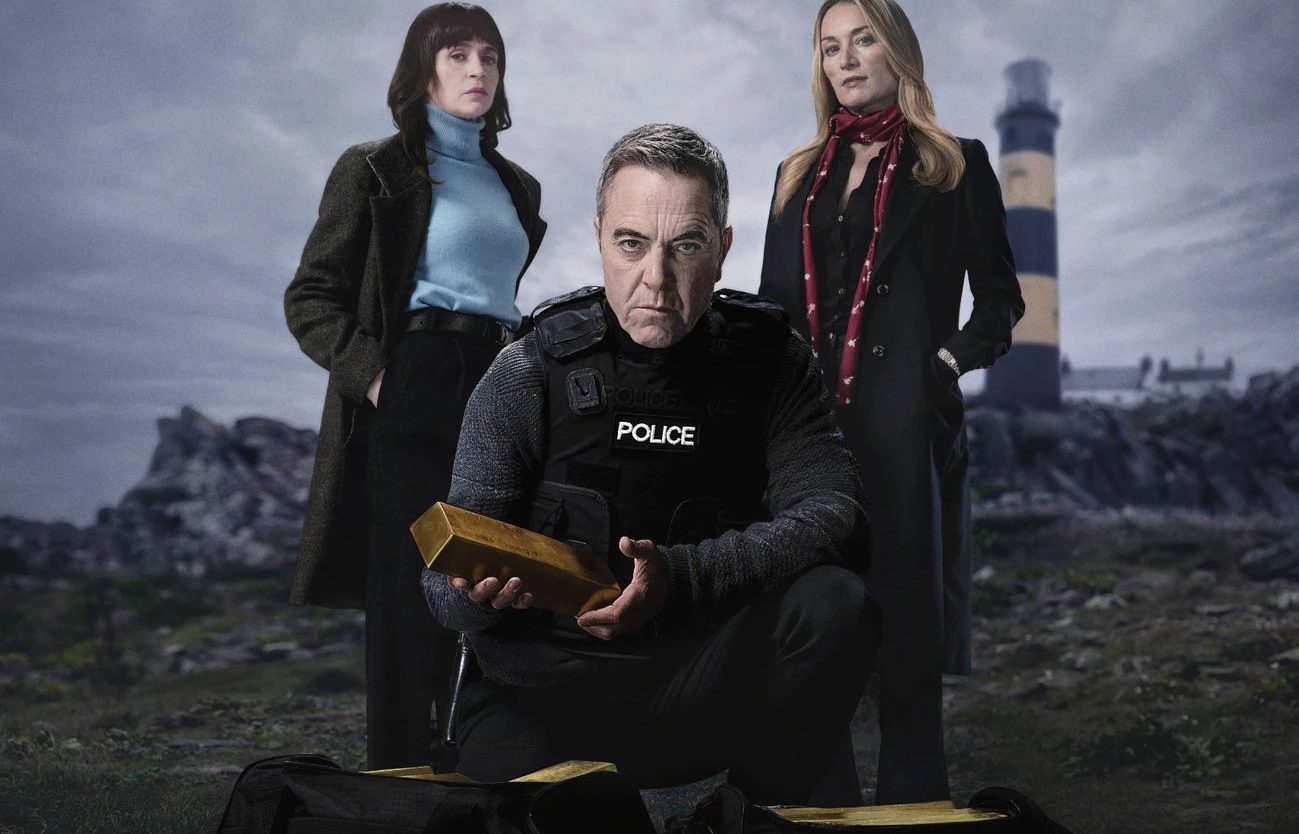 The cast of Bloodlands

But the new addition to the show is Victoria Smurfit, who will play the accountants’ widow, Olivia Foyle.

Are you ready to have your questions answered now that Bloodlands Season 2 Episode 2 has arrived? Bloodlands season 2 will be airing on Sunday, September 25th, 2022.

How To Watch Bloodlands Season 2 Episode 2?