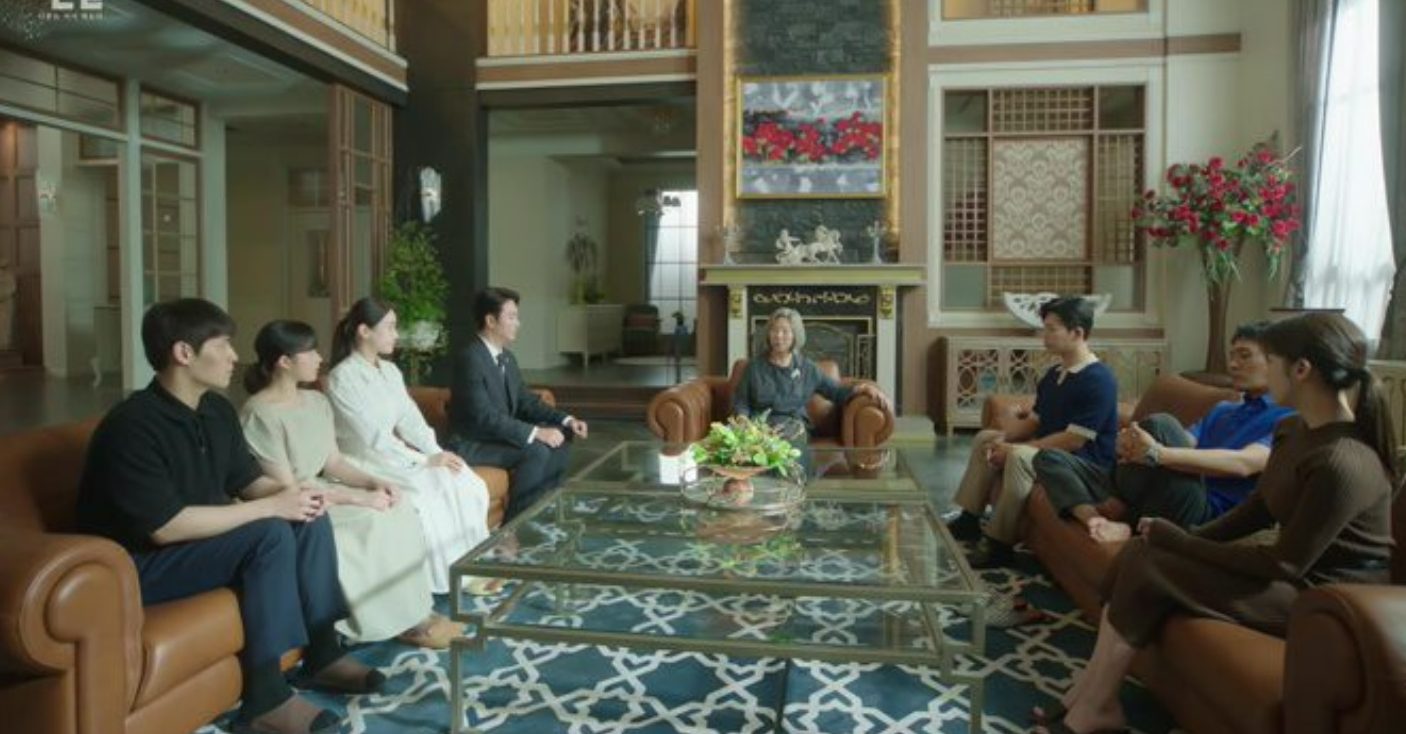 Secretary Jung informs Geum-soon as her doctor, Nae-sang, decides to help by performing a checkup on Jae-heon. He observes Jae-heon and realizes immediately that the latter is fabricating his severe “nervous breakdown.” 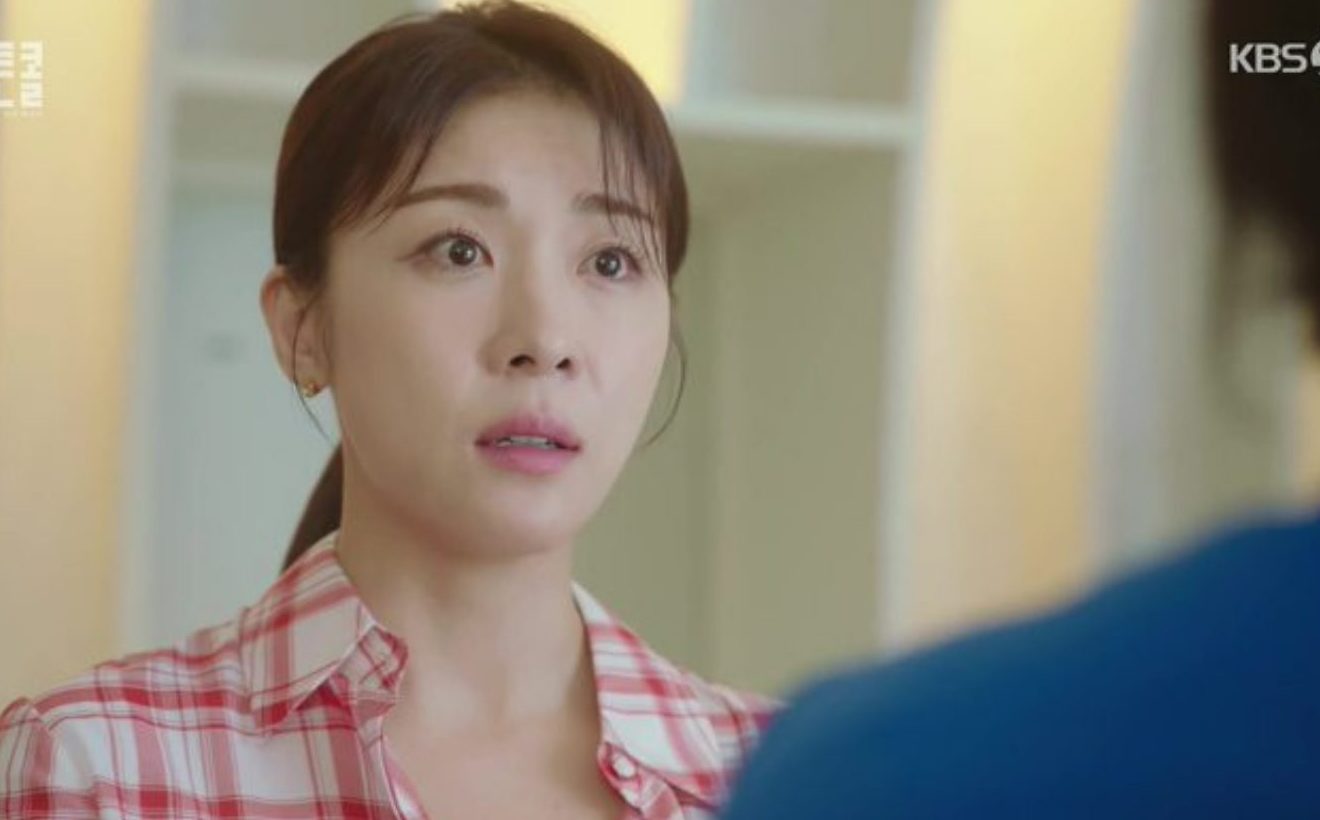 The doctor is urged to participate by the secretary without divulging too much of the situation’s true nature. He rather voluntarily gives Geum-soon a lie, saying that Jae-heon has to rest since he is extremely anxious and is likely shocked by the lack of large gatherings in the North.

Also read: My Mum, Your Dad Episode 6: Release Date, Preview & How To Watch

Jae-heon, who starts to genuinely appear a little under the weather, confesses to Yoon-hee that he is finding it harder to distinguish himself from Moon-sung. Since performing at the theatre and living in real life aren’t all that dissimilar, he questions whether his life has always been acting. Yoon-hee replies and relates, questioning whether they are that unique as everyone else faces the same challenges in life.

Geum-soon makes a brief statement at the banquet and extends a warm welcome to everybody who has made an effort to attend. In doing so, she also shocks everyone in the room—aside from her grandchildren—by saying she only has months left to live. 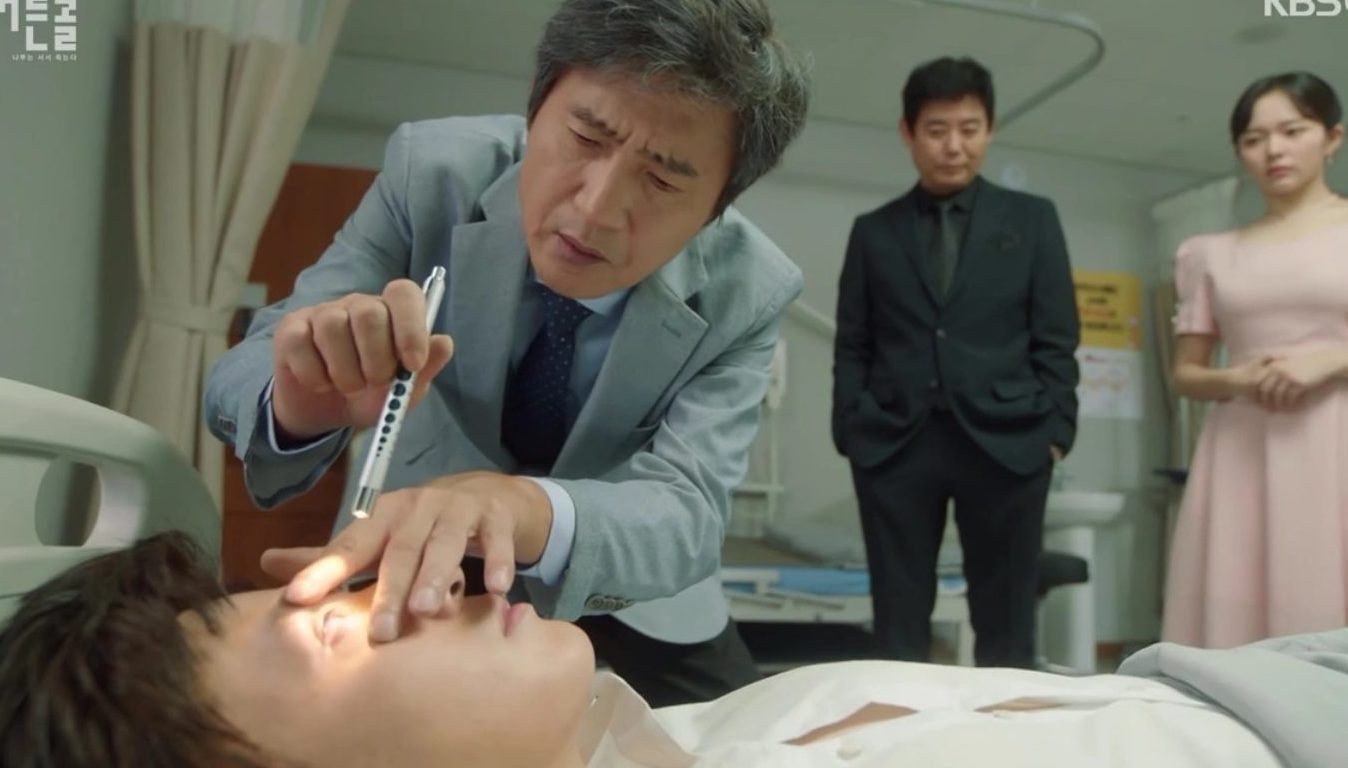 After finishing her speech, she gets down and walks around the room, introducing herself to all her grandkids and the guests they brought over, except for Se-Joon, who only invited his business partners. I adore how distinguishable each of the grandkids is based solely on whom they invited to the meal.

He awakens to Geum-soon calling his name rather than his mother’s after noticing her call. Hearing that Jae-heon is healthy gives her relief. Jae-heon is comforted by Geum-lo’s presence. He is now treating her as his grandmother at this point. At first, I was just concerned with the reactions of the blood relations when they eventually discovered that Heon was a fake.

Heon and Hee request the secretary’s resignation. As their ruse continues, Jae-heon says he cannot help but feel that he is doing things seriously wrong.  According to Secretary Jung, they are not acting improperly and have not violated any laws, and they will accept responsibility. 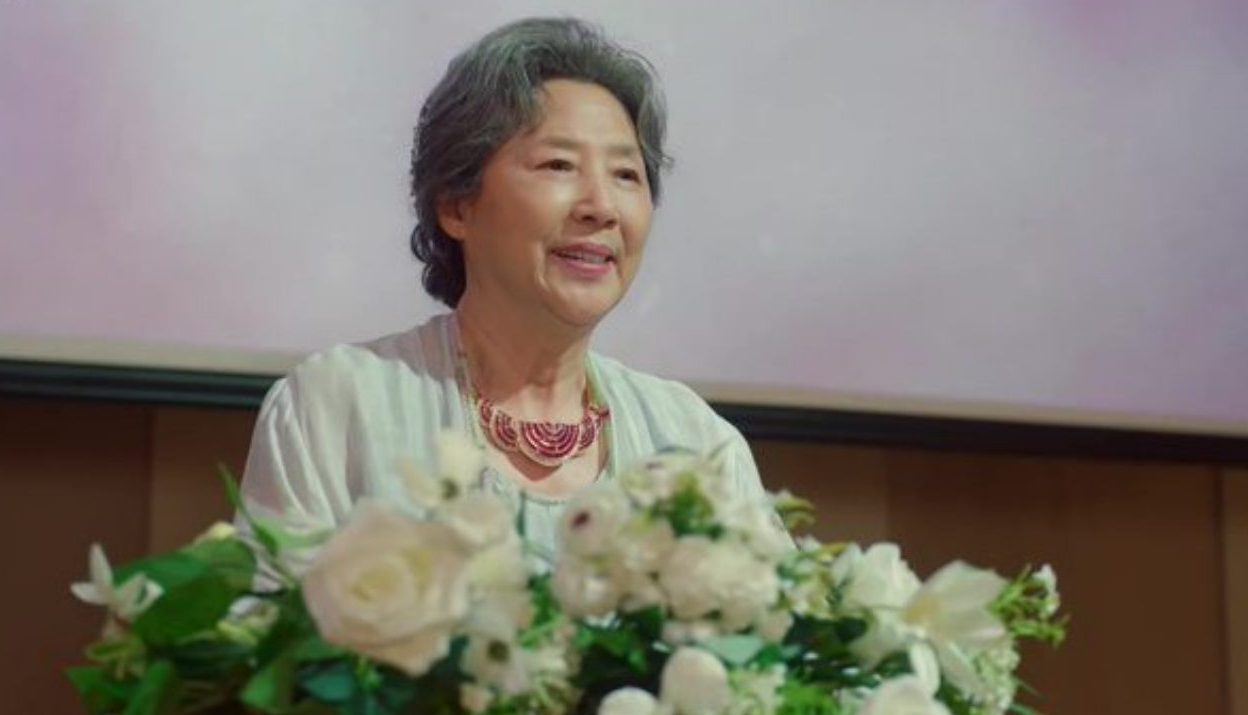 After explaining how Geum-soon has changed, he persuades them to continue. She sobs and laughs, and at last, she feels whole once more. They decide to stick around so they can keep making Geum-soon smile. Hee and Heon are constantly at odds because they know that their actions are neither strictly correct nor incorrect. They continue on because they are confident in their ability to put their acting talents to use.

Curtain Call Episode 10: How To Watch