KBS 2TV’s ‘Curtain Call’ is a drama that revolves around an old woman named Ja Geum Soo was born in 1930 before the Korean War broke out. After the Korean war in the 1950s, she escaped from North Korea. Since then, she has been living in South Korea.

When she escaped to South Korea, she got separated from her husband and son. she is an elderly hotelier with less time to live. In other words, her days are numbered. Before she leaves the world, she wants to meet her grandson. to fulfill her last wish, her assistant Jung Sang Cheol asks a theater actor to go in front of the old woman as her grandson. 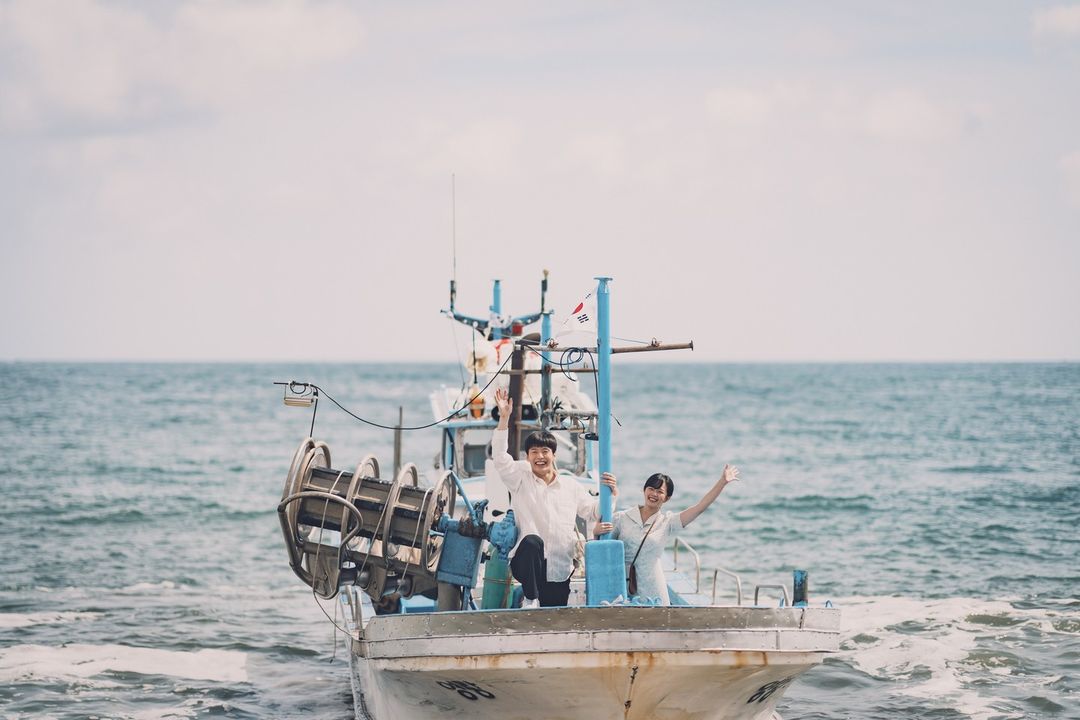 The show premiered on October 31, 2022. The Korean Television Series Curtain Call is directed by Yun Sang-Ho and written by Jo Sung-Girl. The drama is expected to have a total of 16 Episodes. But only six episodes of the newest South Korean drama, Curtain Call, have so far been shown. The cast includes a number of talented South Korean actors.

The Story So Far On Season 1 Of The Curtain Call 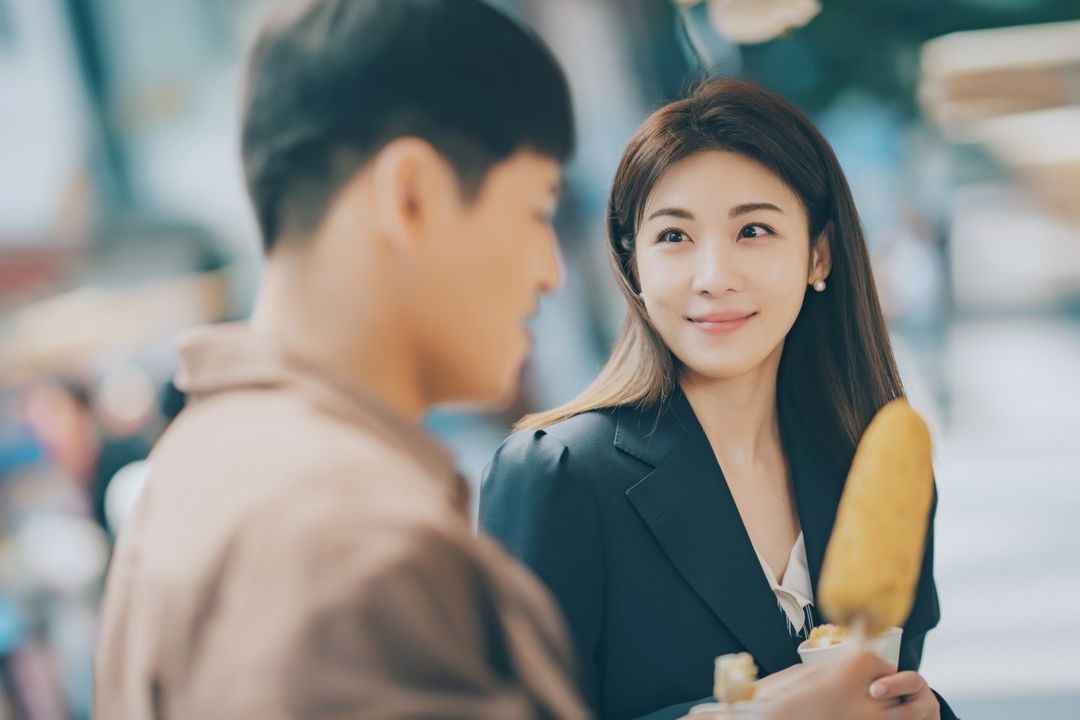 In the upcoming episode, viewers will witness the appearance of Geum Soon’s real grandson Ri Moon Sung. Due to his poor reputation, Ja Geum Soo’s assistant Jung Sang Cheol didn’t bother to connect with him even after knowing his whereabouts. But what will happen when the grim reaper himself arrives?

While talking about this, The “Curtain Call” production team expressed, “Actor Noh Sang Hyun is perfectly portraying a character hiding a secret, so it’ll be good if you look forward to his appearance in the next part. If you watch how the real grandson Ri Moon Sung appears in front of the fake grandson Yoo Jae Heon and how he applies pressure, you will be able to feel the excitement.” To witness the grand entry of Noh Sang Hyun as Geum Soon’s grandson Ri Moon Sung don’t forget to watch the newest upcoming episode.

Curtain Call Episodes: Where to Watch?