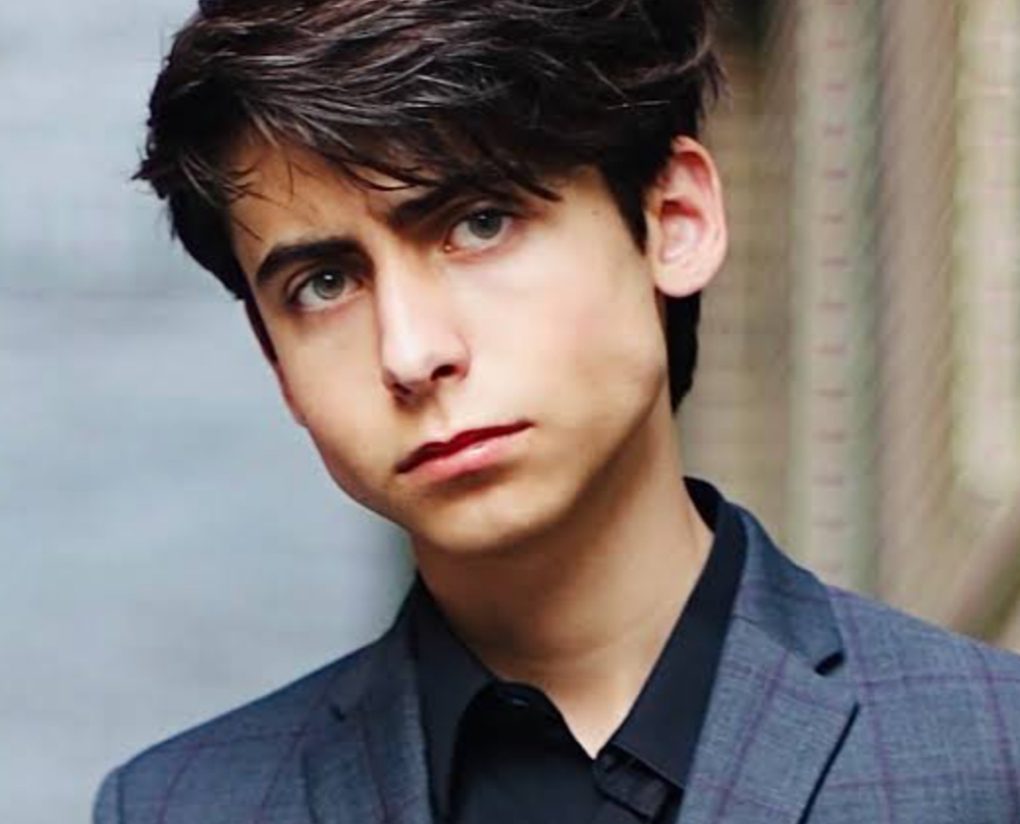 Here, we shall discuss who Aidan Gallagher’s Girlfriend is in 2022. What do we know about this very young yet versatile actor’s current relationship status? Starting from the basics, Aidan Gallagher gained massive prominence, playing the lead role of Nicky Harper, in Nicky, Ricky, Dicky & Dawn. For this, he has also been nominated for the Young Artist Award and Kids’ Choice Award. Some of his other great acting credits include The Umbrella Academy, Modern Family, You & Me, etc. Besides this, Aidan Gallagher also has a distinctive voice, releasing a few singles. Some of those songs include- I Love You, For You, Blue Neon, Time, 4th Of July, etc.

Knowing his versatility in the acting industry, fans are lately curious to know what’s going on in Aidan Gallagher’s personal life. Since he is a rising sensation and also just 18 years old, some of his fans are already convinced that he is sharing a romance with someone very special. Who can it be? Are the assumptions even true? Let’s dive into this piece to learn who Aidan Gallagher’s Girlfriend in 2022 is.

Aidan Gallagher’s Girlfriend 2022: Who Is She?

Talking about his love interest, Aidan Gallagher’s Girlfriend is no one but his career. He appears to be very much focused on his work and is trying to excel more in his professional field. By this, we mean that the young actor is possibly single in 2022 and isn’t mingling around with anyone. This may be a bit disappointing to some of you to accept this since he is quite young, handsome, and popular. But, yes, this is how it is.

Guess what, Aidan Gallagher has recently sparked dating rumors with Sadie Sink. In case you are confused, she is one of the cast members of the Netflix series, Stranger Things. But, that’s not the reality. Aidan and Sadie are just good friends, moreover sharing a great friendship bond and nothing is beyond that. We wonder what started such rumors of them dating each other. Neither they have ever commented on these rumors, which we can easily assume to be fake. 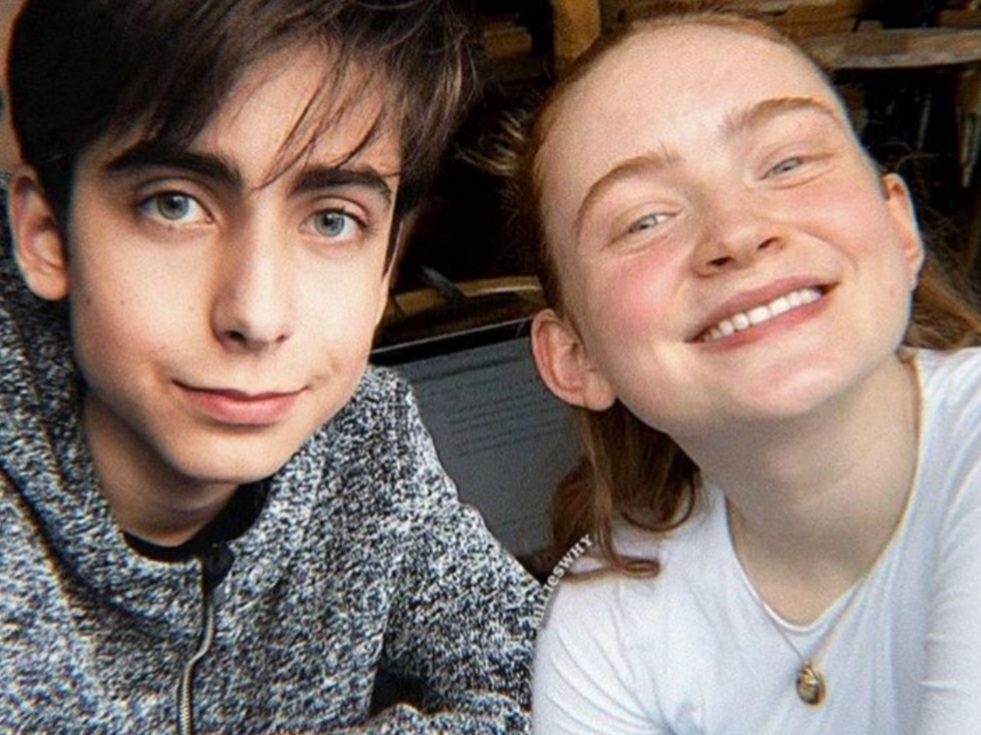 Besides all these, Aidan Gallagher hasn’t been recently spotted with anyone, hanging around or on dates. In addition to this, social media accounts of the actor don’t showcase or provide any hint of him dating anyone in 2022. Thus, following this evidence, we may say that Aidan Gallagher is single. Best Wishes to the young actor for the upcoming days of his life! Hoping, Aidan finds the love of his life, real soon. He has still a long way to go, both in his professional and personal life. It’s just the beginning.