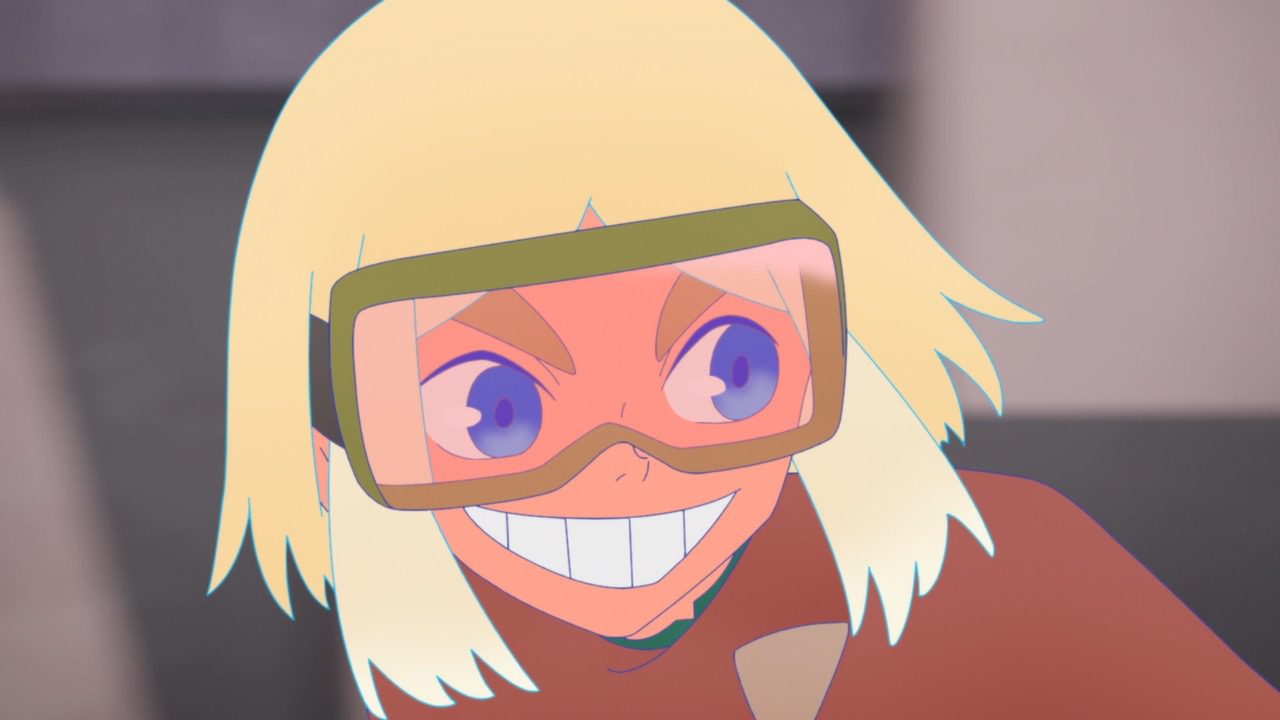 Yurei Deco has released three episodes back to back, and now fans are all geared up for the fourth one. They are eagerly waiting for the story to continue. The wait is officially over now, as the release date is just around the corner. Today we will talk about Yurei Deco Episode 4 Release Date: Freight Car Explosion. We will also summarise the previous episodes. What happens in the freight car explosion? Is someone badly injured? All of these questions will be answered today so hang on tight, folks.

Yurei Deco is an original Japanese anime television series created by Science SARU, Dai Sat, and Tomohisa Shimoyama. It made its debut in July 2022. The plot opens with Berry, a typical teenage girl from a typical family, meeting Hack, a girl who has the appearance of a boy. Berry encounters the Ghost Detectives Club, the group Hack leads, after being charmed by Hack. Members of this club operate covertly in Tom Sawyer’s digitally controlled society as they are “socially dead.” Berry discovers about Zero, a shadowy figure that lurks in Tom Sawyer’s underbelly, as she collaborates with the group. She and Hack decide to pursue this individual, and eventually, the city’s hidden history is revealed.

The first episode, titled “The Adventures in Tom Sawyer” gave us a glimpse of what Yurei Deco really is about. The Decoration Customizer or simply “Deco,” social credit system governs life in the island metropolis of Tom Sawyer. Citizens strive to develop their Deco avatars, which are seen through a projected alternative reality implanted in their eyes, as well as to acquire “Love,” which serves as money for services. 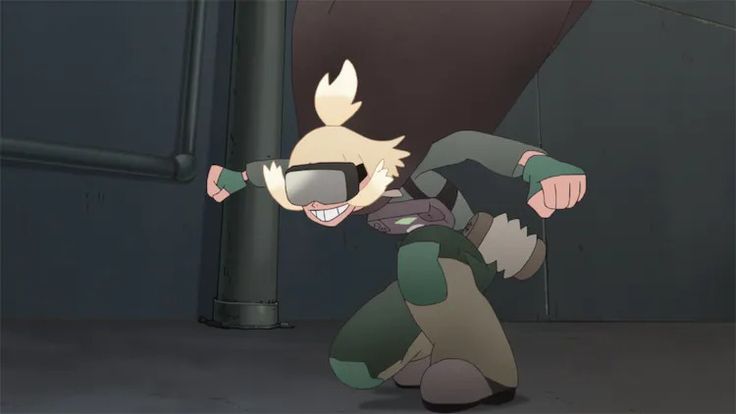 Berry is a little girl who is fixated on locating Zero, a fictitious criminal who is claimed to make the Love of anyone he comes into contact with zero. Berry notices a person who is undetectable to Deco sight performing pranks and swindling people out of their Love while she is on her way to the hospital to get a malfunctioning Deco display in her right eye fixed. Berry pursues the thief, thinking it is Zero but is unsuccessful in catching him. Berry coerces the thief into another encounter using a retrieved surveillance device until they are both trapped in a Zero Phenomenon event, where a person the thief recognizes as Zero emerges in front of them.

The second episode, “The Mysterious Stranger” followed the story ahead. Despite Zero appearing to be entirely impervious to attack, the thief was nonetheless able to acquire some information from it. When Zero retaliated, Berry and the thief were forced to escape through a hole the thief discovered in Zero’s Hyperspace. Upon reentering the real world, Berry passes out, forcing the thief to escape the law. The authorities then quietly raise everyone’s Love count in the afflicted area in order to immediately conceal the Zero Phenomenon. Berry visits the doctor the following day, where it is determined that her right Deco is broken, but she declines to get it fixed.

Berry breaks into her family’s Hyperspace workstation to advance her investigation and discovers that the government is systematically purging all information about bad events, including anything pertaining to the thief. When her parents catch her, they acknowledge that one of their duties as content moderators is to censor information. Berry makes the decision to flee in order to continue looking for the thief after becoming disillusioned that the administration has been essentially lying to everyone. When she arrives at the spot where the robber had left a note for her, she is confronted by a visitor that questions her where “Hack” is. 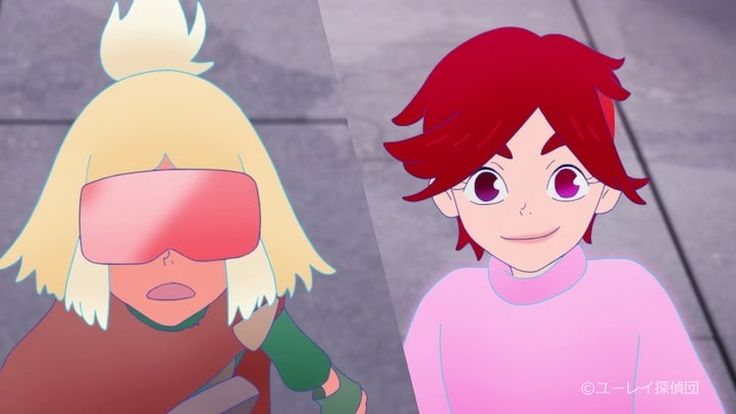 The recently released third episode titled “A Sham Trial” cleared the big picture about where the story was heading. Berry learns from the mysterious Finn that Hack has been apprehended by the law and will face prosecution for the Zero Phenomenon. Berry is then guided to Berry’s hiding place by Finn, who explains that she is a “Yurei,” one of many unidentified island residents who fail to conform to a Deco and thus exist outside the system and are, in essence, classified as ghosts.

Berry presents the information Hack had provided her when she learns that Hack will go on trial in the hopes that it will show Hack isn’t to blame for the Zero Phenomenon. By extracting data in a separate Hyperverse, Finn assists Berry. Berry then sneaks into Hack’s trial as the defense lawyer and presents the facts. Unfortunately, Berry’s defective Deco renders her disguise useless, but Zero breaches the robot prosecutor, providing Berry with the diversion she needs to assist Hack in escaping. They hop on a freight train to flee, but the police are after them. Then the train detonates and plunges into the water, ostensibly killing Berry and Hack.

You can stream all the episodes of Yurei Deco on Ani-One Asia. This anime release its episodes on this platform officially.