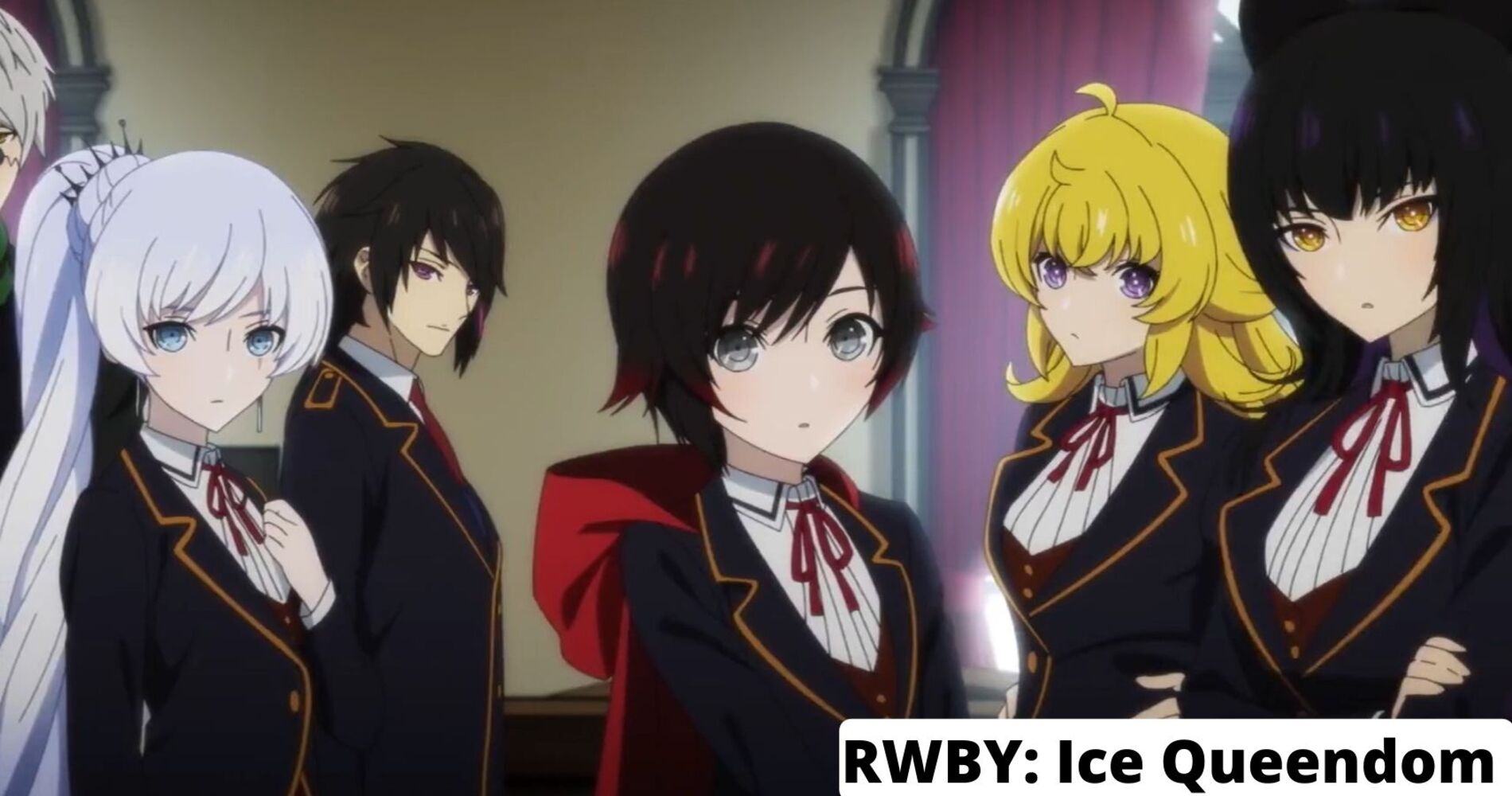 RWBY: Ice Queendom Episode 4 is set to release this weekend. An anime series based on the American web series RWBY created by Monty Oum, RWBY: Ice Queendom premiered in July 2022. A manga adaptation by Kumiko Suekane premiered in June 2022 in Dengeki Daioh magazine, published by ASCII Media Works. The plot follows as in Remnant, humans, and Faunus, hybrids of humans and animal beings, live normal lives despite the omnipresent threat of Grimm.

Dedicated hunters and huntresses fight Grimm with both customized weapons and their own “Semblances,” unique abilities based on their soul energy. Some warriors also use a crystallized energy propellant, Dust, that bestows elemental properties on their weapons. The Huntsmen’s job is extremely dangerous, so rigorous training is essential. To that end, each of the four Kingdoms in Remnant has established schools that groom children aspiring to become licensed hunters.

Ruby Rose, Weiss Schnee, Blake Belladonna, and Yang Xiao Long make their debut as Team RWBY at Beacon Academy, located in the Kingdom of Vale. The four Huntresses each come from different backgrounds and often differ in their viewpoints. When they work together, however, they are a formidable force that attracts the attention of Beacon’s headmaster Prof Ozpin. Along with a group of fellow students known as Team JNPR, Ruby and her friends face an extremist Faunus group called the White Fang. Every explosive encounter also brings them closer to the true villains behind the conflicts.

In Episode 3, Weiss was unable to make herself unlikeable. Weiss took only one action in this week’s episode. We’ll probably start by going over all the things Weiss did incorrectly. So, to start things off, we have Weiss being upset with Ruby for encouraging her. She claims to be upset because Ruby gave her instructions. I know this. But Ruby didn’t mean it that way. The next thing Weiss does is ask herself who will lead the team. Although, I concede that Weiss is more skilled than Ruby. However, she has never once demonstrated the qualities necessary to lead. Ruby led the team during the exam, not Weiss. In addition, Weiss defends the practices of her family’s company. 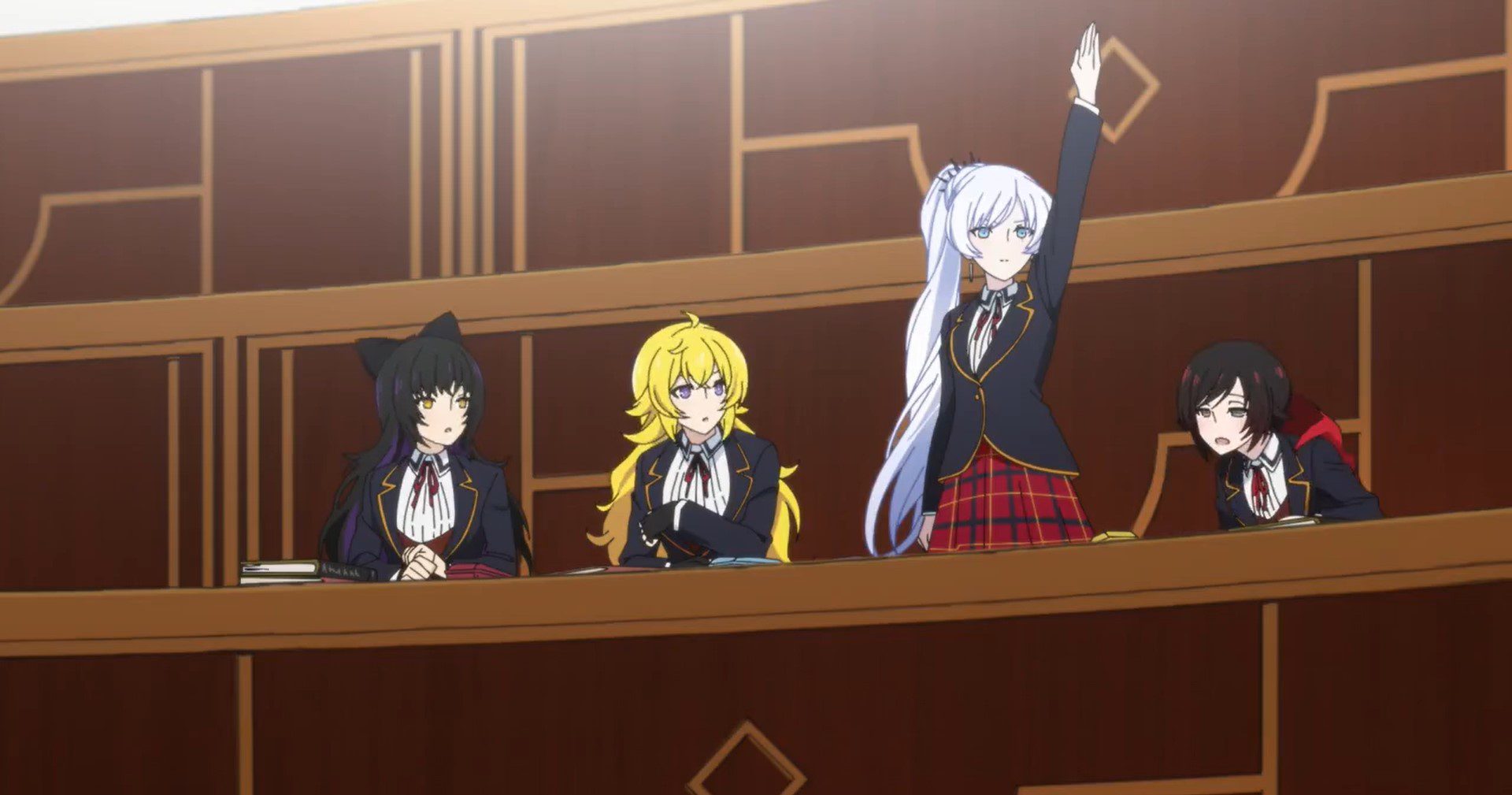 The racism continues with Weiss herself. She isn’t just supporting a racist business. She believes that all faunas are criminals and terrorists. It’s so annoying that animal characters represent minorities. Isn’t that trope a little racist in and of itself? Comparing humans with animals? The middle part of the episode sets the tone for the remaining episodes. We were introduced to Nightmares – Grimms that prey on insecurities. And every single thing they said about them made it plain that Weiss was going to lose the fight. The episode ends with that happening.

However, before that, Jaune served as the guinea pig, allowing us to learn all about how to defeat this kind of monster. Who would have known that friendship would be the key? Nightmares infect hosts, placing them in a coma and keeping them in their dreams. While they are in their dreams, the Nightmares use their Aura (magic) to produce more Grimm. I guess if Shion Zaiden is not around, you will have no chance of saving the victim from the Nightmare because the only way to escape the nightmare is to go into the dreamscape. 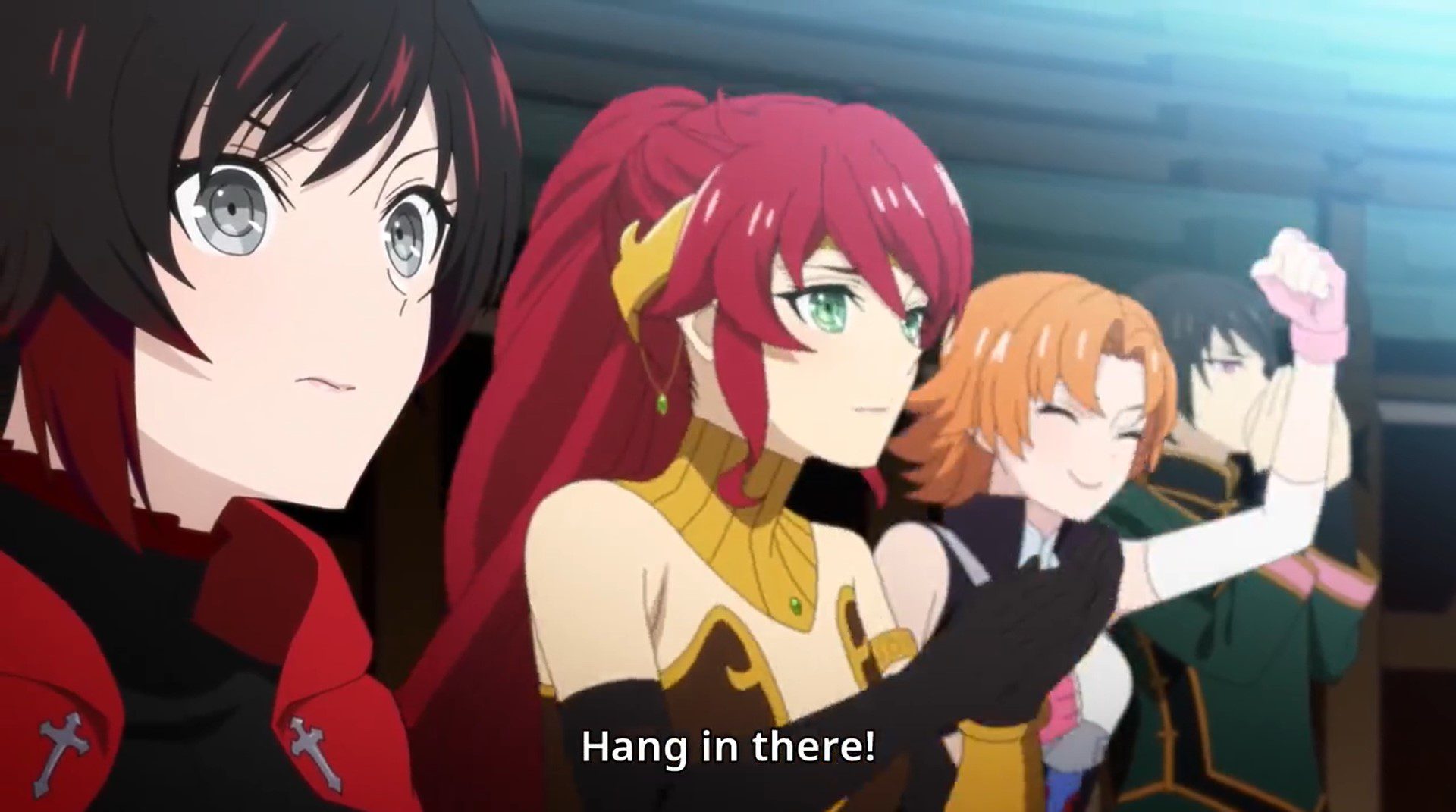 The remainder of Team JNPR members who were able to infiltrate Jaune’s nightmares and kill the Nightmare will thereby save Weiss. Remember, we need the strength of friendship to battle a Nightmare. Only close pals may enter a victim’s dreams and save them, it turns out. If anyone else attempts, the victim’s heart will close. Team RWBY’s remaining three members will also save Weiss. Although I might have expected she would be a catgirl, I was surprised to find out that she is one. Her shirt made it clear she was inspired by a catgirl. However, it turns out that she is one. Blake still has some whip-gun issues, but other than that, I think she’s okay. She has an adorable character design, and she’s not terrible. Based on the other Fauna, we haven’t seen Blake’s tail yet. Who wouldn’t want to see their tail? Anyhow, Blake has become the series’ best girl. I am still not a fan of Weiss’ whip guns. Anyhow, Blake has become the series’ best girl. 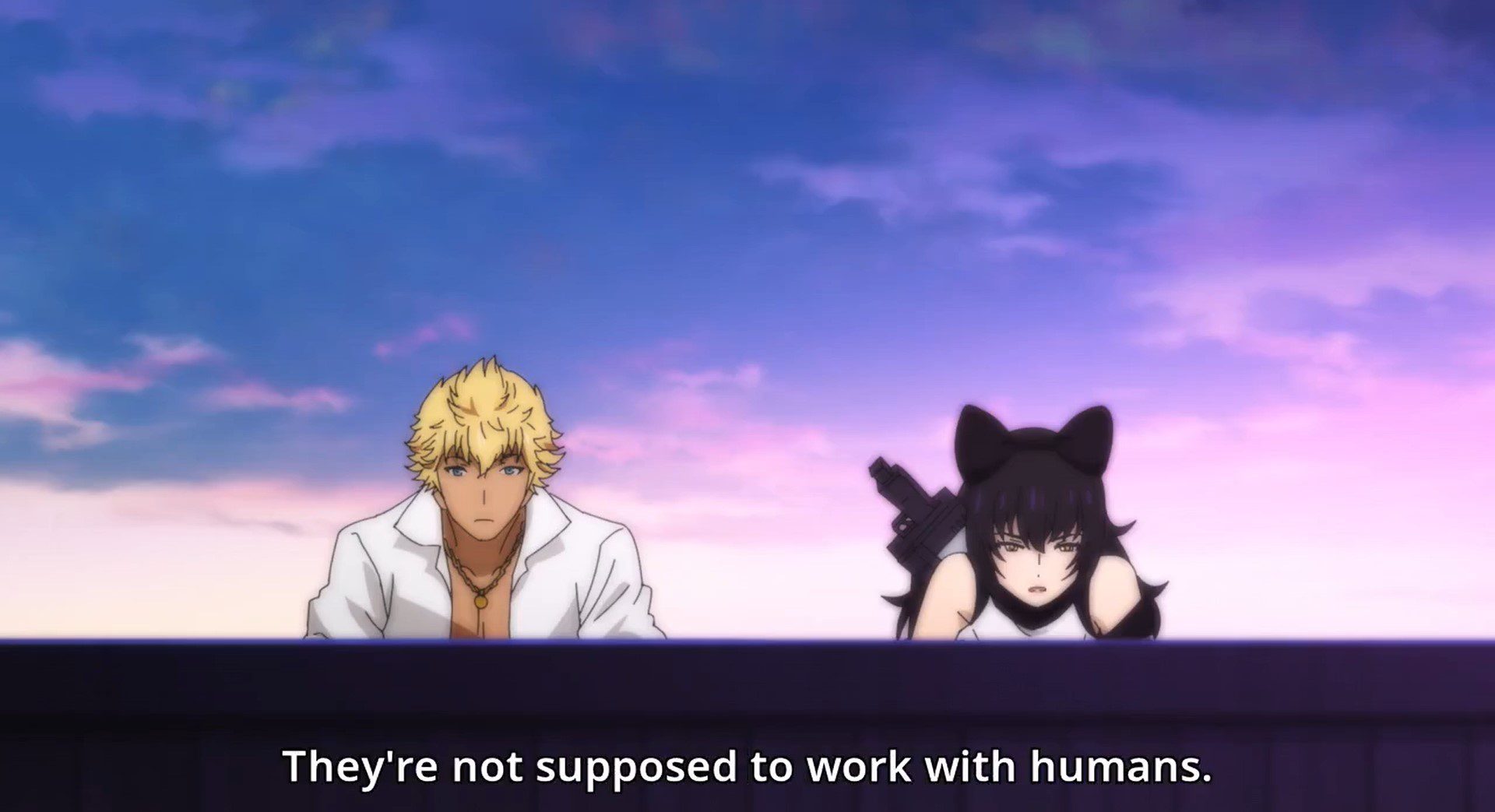 There might be a problem getting Blake into Weiss’s dreams. Weiss hates catgirls. Since Blake has no interest in catgirls, shouldn’t that mean that Blake cannot get into Weiss’s dreams? For Blake to get into Weiss’ dreams, she must view him as a friend, right? That’s why her heart gets closed off when it detects non-friends. Or, it might work both ways. I have no idea. Blake entering Weiss’s dream would be vexing. Didn’t announcing that only close pals could enter dreams set up a possible problem? If Weiss does genuinely reconcile with Blake, it will be rather lame.

Fans can watch RWBY: Ice Queendom Episode 4 on Crunchyroll when it releases meanwhile, you can also watch the previous episode.

Also Read: 10 Best Anime Movies To Watch With Your Girlfriend