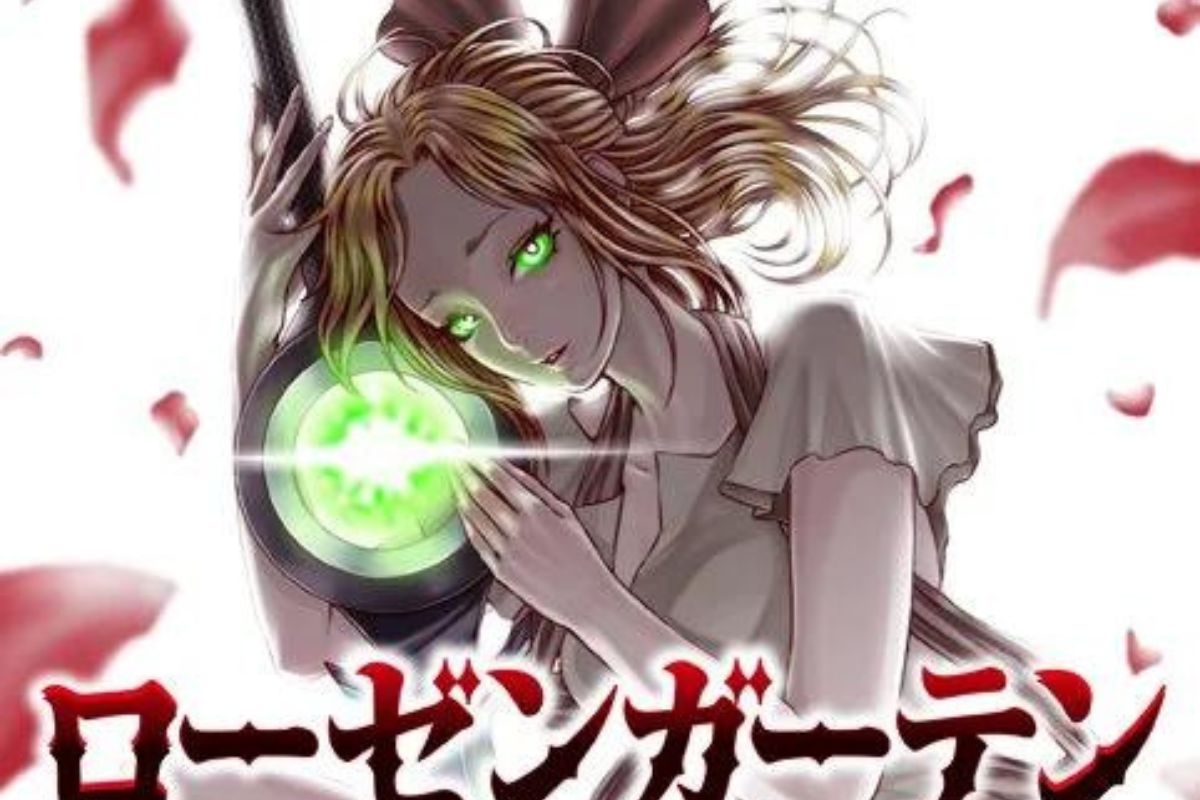 We are in the midst of a tournament, and Lynn completely demolished Witege in every way possible. The last chapter was a blast with action and fan service, both at the same time. The match between the two raw girls Lynn and Witege was going on and on with no end seeming near, but suddenly, everything changed.

Before discussing any further, here is the synopsis of the Rosen Garten Saga; read it to get the hang of what’s happening in the manga and what happened till now. Lynn’s life is suddenly turned upside down when bandits attack and rape the people in her village after Prince Siegfried, the hero of her kingdom, is killed. As she flees into the nearby forest, she discovers a magical sword.

Lynn’s body is controlled by Siegfried’s spirit, which takes control of the sword to defeat her attackers. A Burgundy-led army saves her village after Brunhild, the queen of the neighboring kingdom, leads it. The Rosengarten Schlacht is a tournament where the winner will be rewarded with Siegfried’s treasure, which he left behind after he died. Lynn vows to become a strong woman like Brunhild. 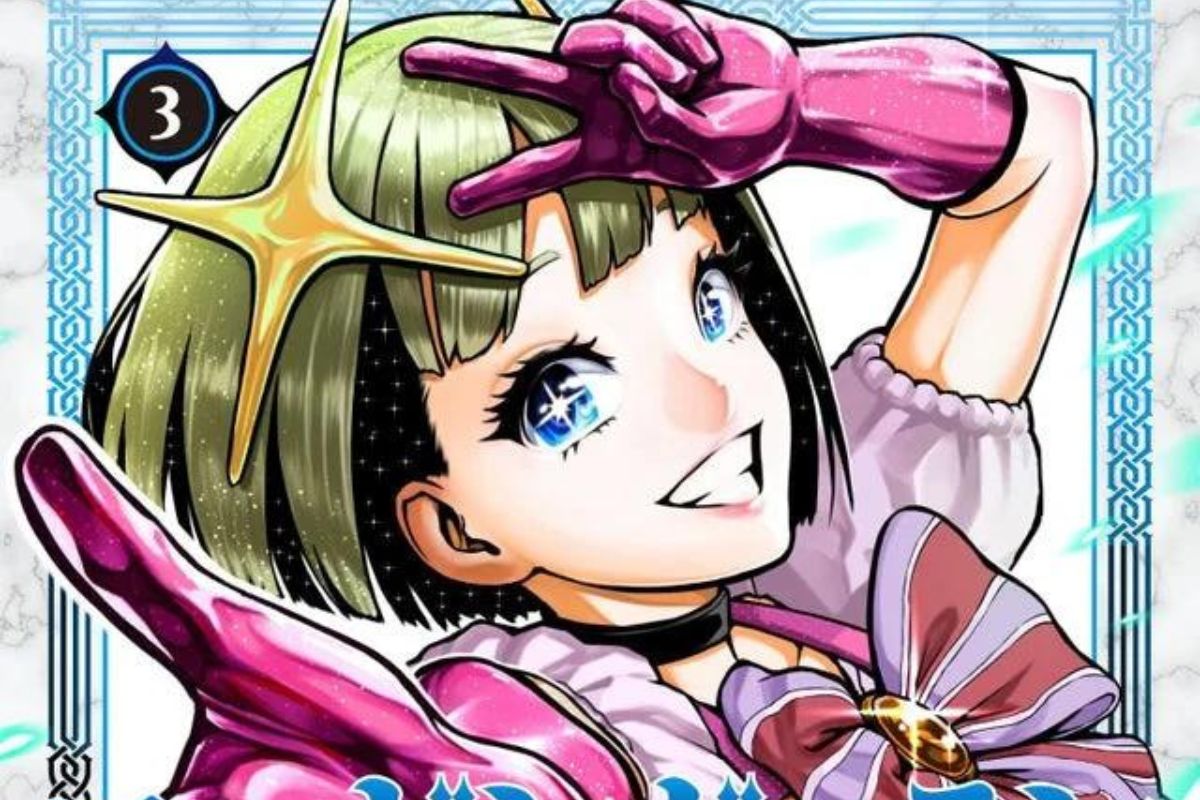 Siegfried and Lynn decide to participate in the tournament. Lynn wants to win the tournament to get Queen Brunhild’s attention, while Siegfried wants to get his hands on one of the magic tools with reviving powers. The next section is the Recap of the previous chapter, and you can skip it if you are following the manga on time and read the sections on release dates and time, if not, the section is all yours.

The chapter continues with the raw fight between Lynn and Witege. The crown was enjoying the fight as if they were dancing in front of them.Witege’s regenerative abilities were far superior, and her attacks were as intense. Lynn, on the other hand, was not backing off either. She was also acting relentlessly and madly. Every strike was intended to kill.

Witege triggered Lynn’s inner demon by saying that she is ugly. Lynn was inferior when it came to skill and agility to Witege, but in raw brute strength, she was far superior. Witege was counting every single move she made and giving her damage slowly but steadily. Witege’s body can regenerate after any normal damage, so she seems undefeatable to the crowd. 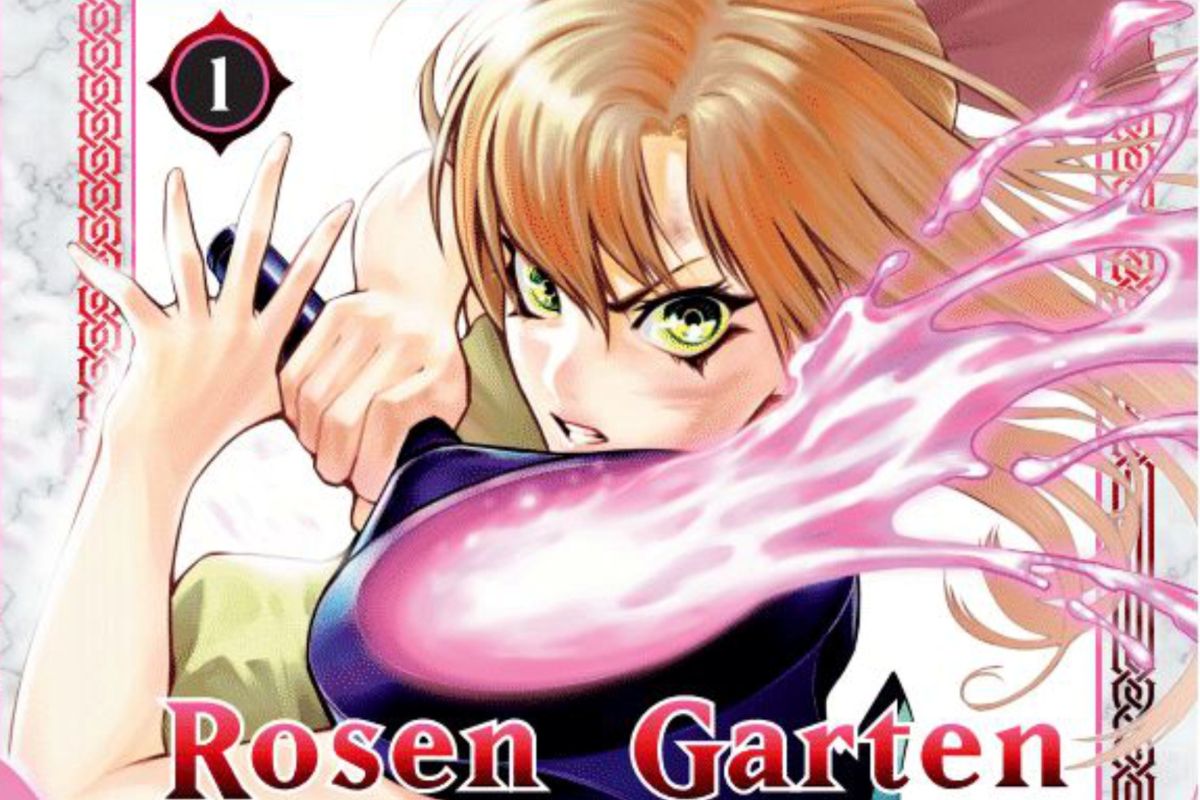 But something changed, when Witege was going for the kill by counting Lynn’s attack, Lynn activated her curse. Witege’s body was not resilient against curses, and Lynn destroyed her in one blow. The referee announced the result as Lynn was the winner because Witege wasn’t able to continue. The chapter ended right then and there.

We are showing some information regarding the upcoming chapter. You can find out what to anticipate from Rosen Garten Saga – Chapter 32 in the section below.

What to Expect from Rosen Garten Saga – Chapter 32?

No spoilers or previews are available for the next chapter of the Rosen Garten Saga. The tournament will continue with other competitors fighting. Lynn sure surprised everyone and got a spot in everyone’s eyes. Now we have to see what new opportunities open in front of her next.

Rosen Garten Saga – Chapter 32 will be available on many Japanese broadcasting channels on Sunday, November 27, 2022. It will also be available worldwide to users on manga streaming platforms like VIZ and shonen jump. You will find all the latest chapter of all the mangas available here to watch for free.