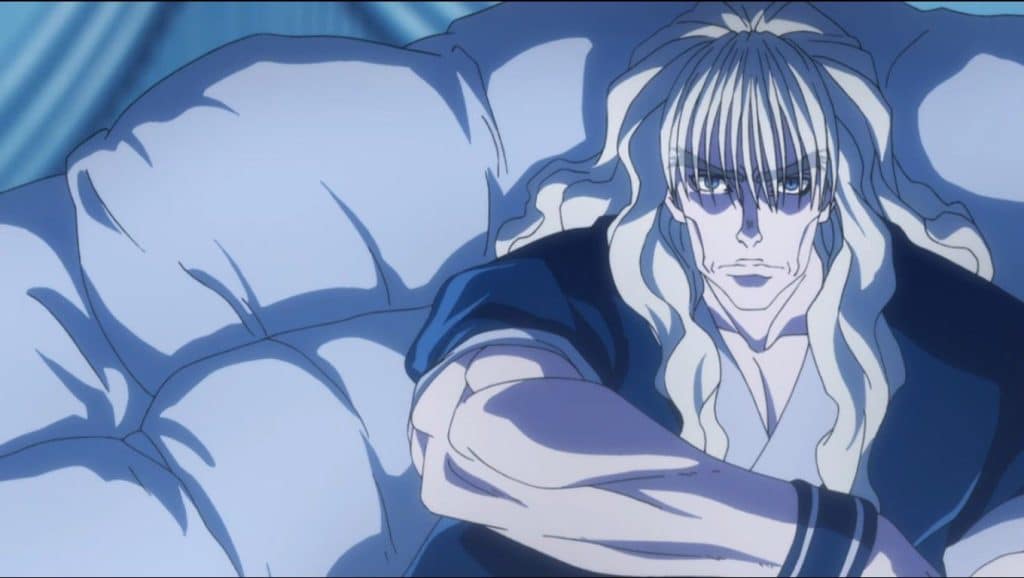 First taking a look at Morena Prado and her followers from the start of the Hunter x Hunter Chapter 394 and later the whole chapter was focused on the Tserriednich friends (or former friends) showing worries for him. Their interaction in the latest chapter had fans thinking about Tserriednich as he wasn’t always the mad guy he is now and surely there must be a reason why he has changed.

Whereas, the build-up for the succession content is getting intense as we previously saw that Cha-r and Xi-yu families have joined together to stop the Heil-y family. Hinrigh had a meeting with the fan favorite Hisoka and has managed to him to tier 1, the Cha-R and Xi-yu are working hard to find out the Heil-y family’s hideout.

Wang and Hinrigh had a good lead for the hideout however, it turned out to be a trap infused with the Nen ability, and has left to take care of it in the hands of the Phantom Troupe. The tension for the series is rising and this bottled-up tension could turn into an action spree chapter as each character will be there for themselves only.

Hunter x Hunter Ch.394: I am more and more impressed in Togashi's ability in expanding the story in interesting ways. In this chapter he introduces a whole new group of characters exposing us to a whole new side of the conflict. I like this girl personally pic.twitter.com/F6D0bpW5Ym

As of this writing, there are no spoilers or raw scans for the Hunter x Hunter Chapter 395. They are usually released a day or two from the chapter’s release or sometimes even 3-4 days before the chapter’s release. The full summary and the raw scans will be available by this Friday or Saturday well. We will update this section or make a new one once they are out. 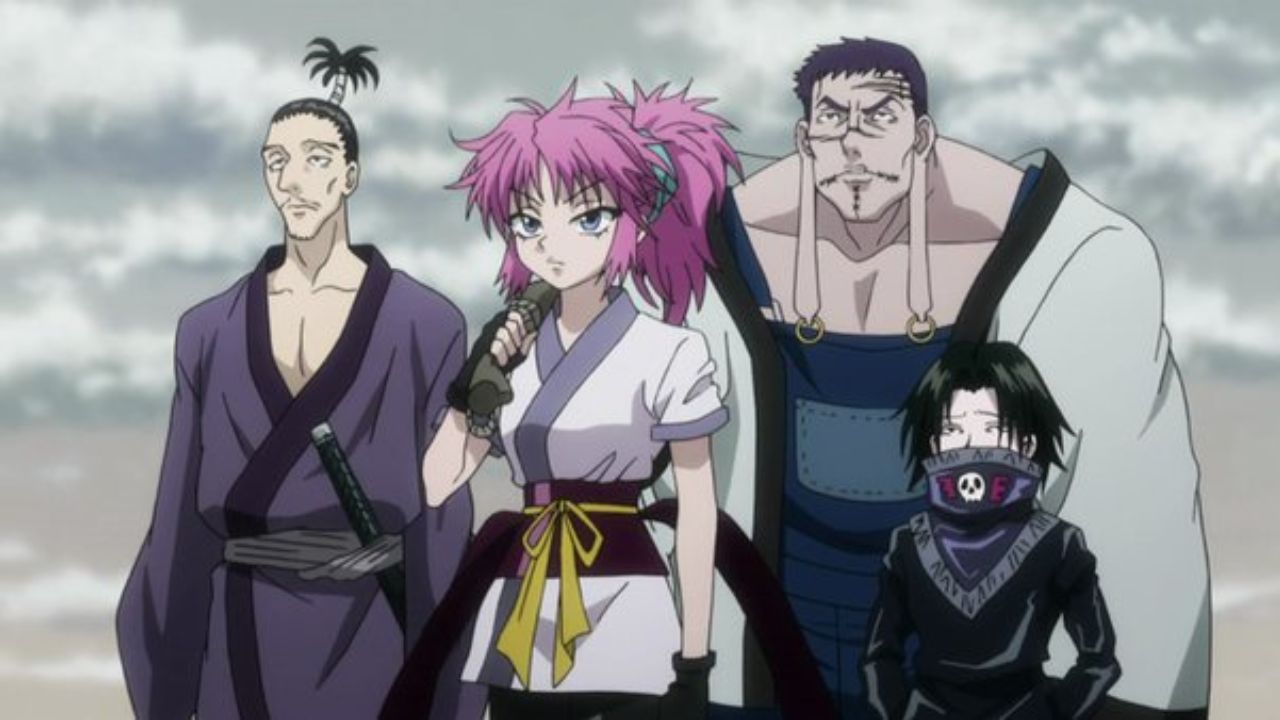 Therefore, Hunter x Hunter Chapter 395 is set to release in the 51st issue of the weekly shonen jump magazine coming out on November 21st at 00:00 hrs Japanese Standard Timing. The timings for the chapter will vary across the region and thus in most of the regions, the chapter will be available to read on Sunday. The various timings for the Hunter x Hunter Chapter 395 are as follows:

The new chapter of the series is expected to come out in new issues of the weekly shonen jump magazine without any break until chapter 400 of the series and the chapters will be released approximately the times we have mentioned above.

Hunter x Hunter Chapter 395 will be available to read for free upon its release on various platforms ranging from websites such as Viz Media and Manga Plus, whereas, you can also read the chapter on the apps provided by the companies as well.

The sites will allow you to read the first three and the latest three chapters of the series for free but you will have to switch to the paid subscription to read the entire catalog.

Also Read: One Piece Chapter 1067 Spoilers Leaked: Fans Excited As Kuma Is Finally On The Move!