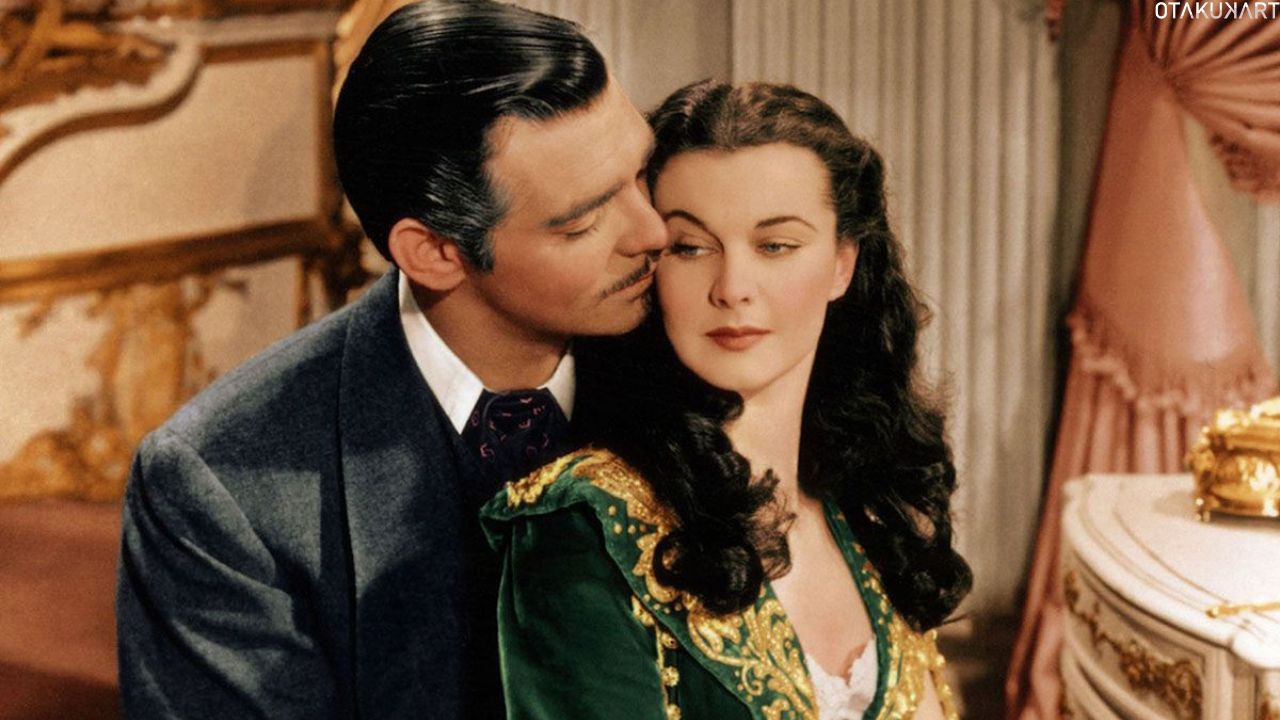 Gone With The Wind

“Gone With The Wind” is a synonym for epic. However, in this article, we will talk about where was “Gone With The Wind” filmed. The 1939 release of the American epic film “Gone with the Wind” made it one of the most well-known and lucrative movies ever. It held the title of all-time box office king in Hollywood for more than 30 years. The Civil War-era American South is the setting for the movie, which follows Scarlett O’Hara, the plantation owner of Tara’s obstinate and headstrong daughter. The American Civil War and Reconstruction eras are depicted in the movie as it follows the life of Scarlett O’Hara.

The first color movie to win Best Picture at the Oscars is Gone with the Wind. A month after Mitchell’s novel was published, the movie’s producer, David O. Selznick, obtained the rights to make the movie. Numerous roles in the movie required protracted searches and complex negotiations, most notably Scarlett’s. The epic film was laboriously created by as many as five directors and thirteen writers. So, now without any further ado, let’s talk about “Gone With The Wind” filming locations. Read it out.

Gone With The Wind Filming Locations

Although tourists continue to travel to Atlanta in search of Scarlett O’Hara’s Deep South mansion, not one scene from the iconic movie was filmed in Georgia. Only the title scenes were actually shot in Georgia. The majority of the movie was, however, filmed in California and Arkansas. We’ll take a close look at the locations. So, let’s go through it.

In Pasadena, California, in the United States, Gone with the Wind was filmed. Pasadena is a city in California that is positioned northeast of the heart of Los Angeles. Old Pasadena, a center-location shopping and dining area, is distinguished by its Victorian and Art Deco structures. Significant European and Asian works of art are kept in the stunningly contemporary Norton Simon Museum, which also has a sculpture garden. Do visit the city, it’s incredible to the eyes. 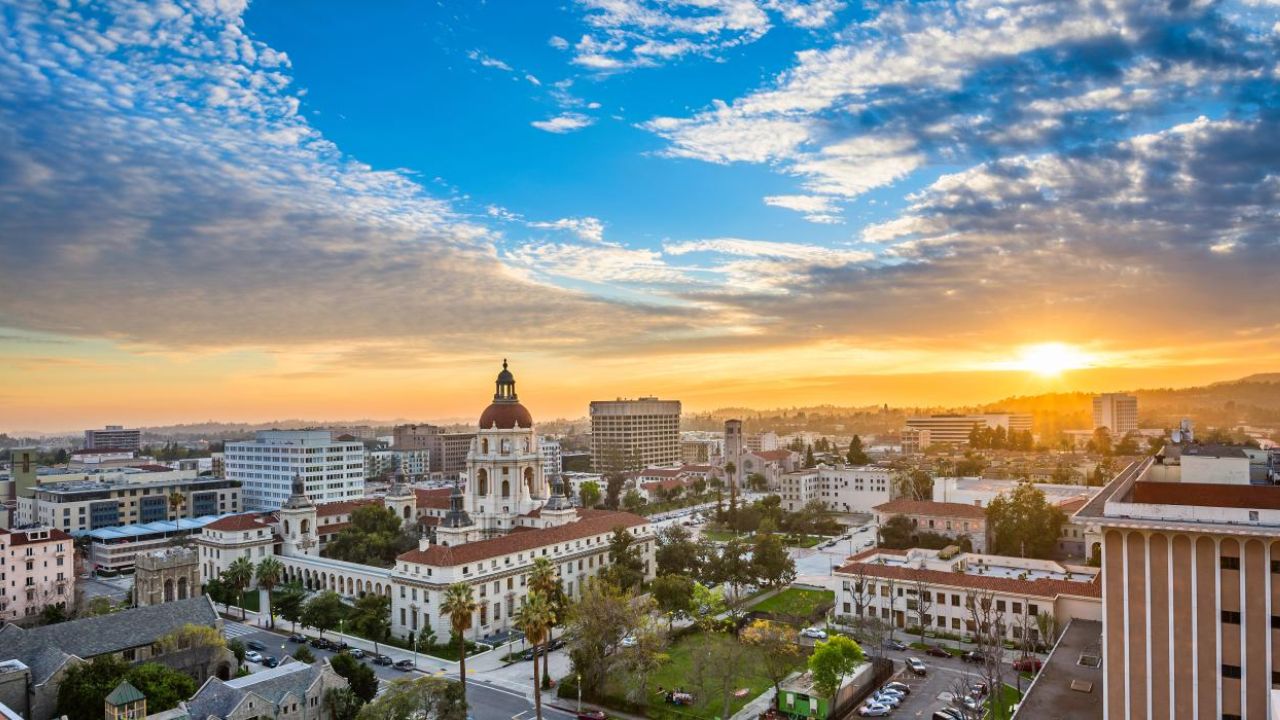 Several gorgeous areas of a stunning, private lake in the Malibu foothills that exudes East Coast small-town charm are open to the public. Malibu Lake, California served as the backdrop for the scene in the movie where Gerald O’Hara walks Scarlett. 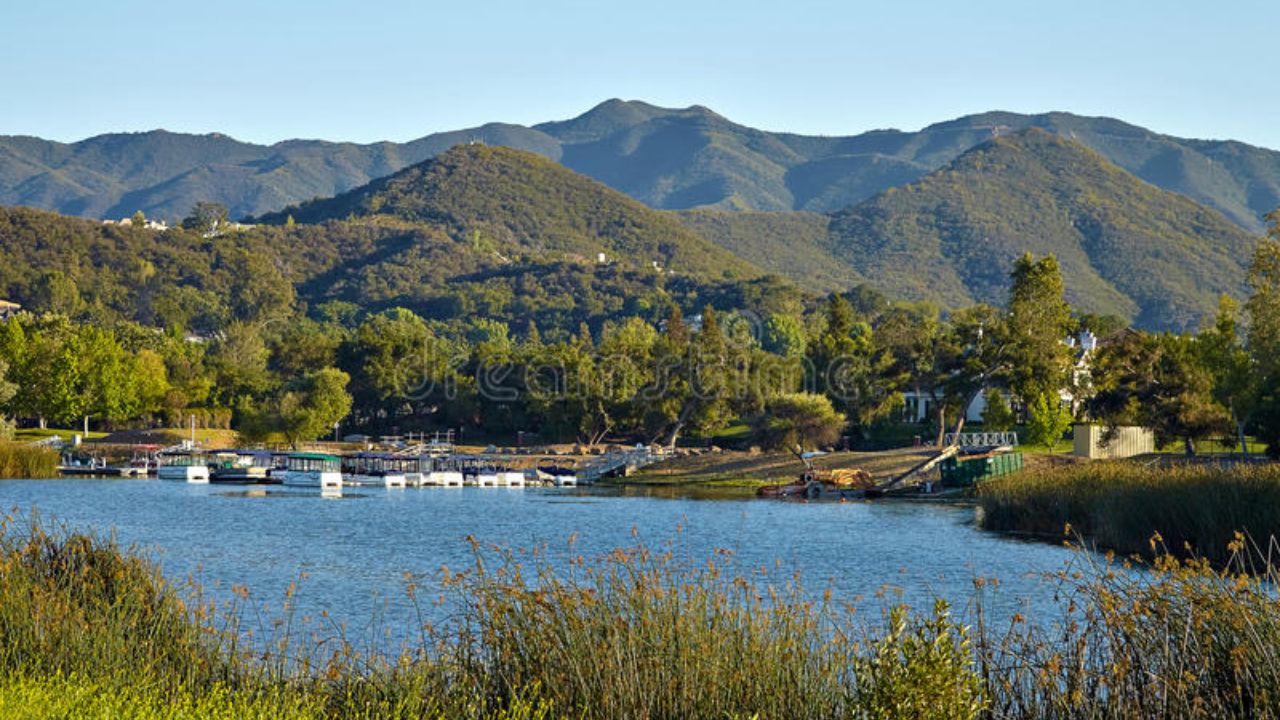 In California’s Los Angeles County, in the San Fernando Valley, sits the city of Calabasas. One of the oldest still standing buildings in the greater Los Angeles area is the 1844-built Leonis Adobe in Old Town Calabasas. Here, two of the movie’s most significant scenes were filmed. One is the site of Scarlett’s pledge, while the other is the location of Gerald O’Hara’s final ride. 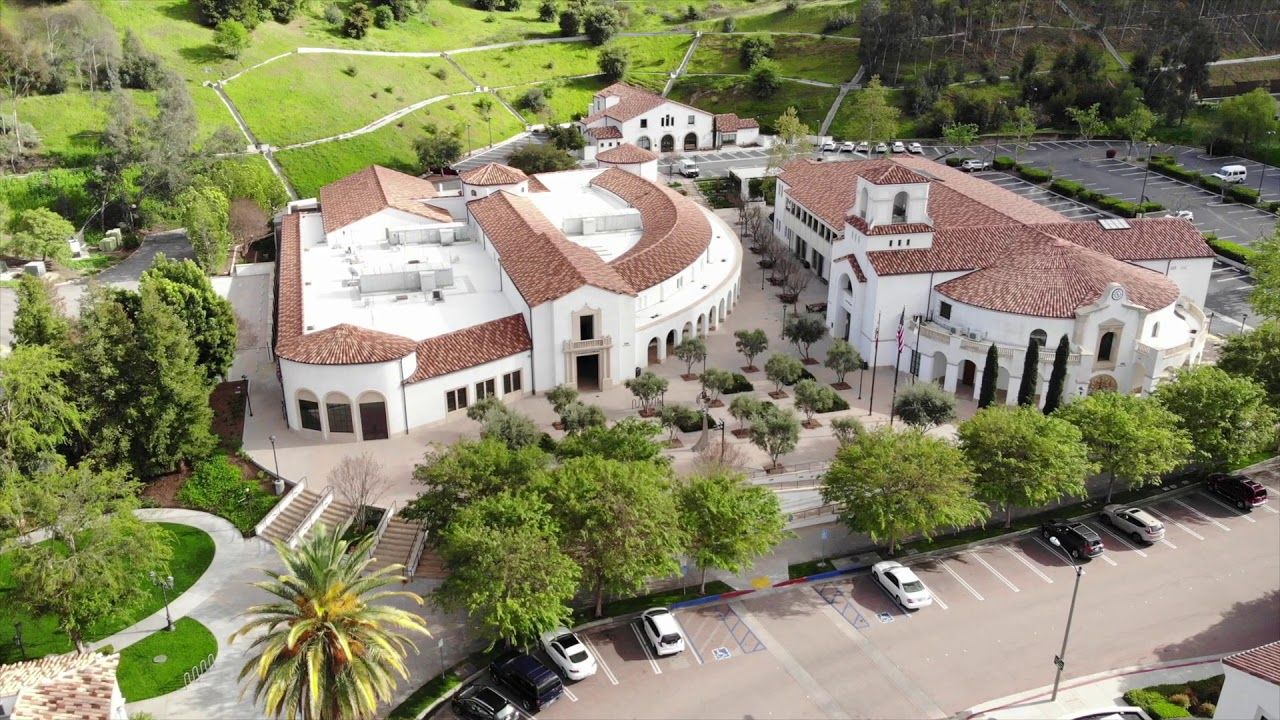 North Little Rock is a city located in Pulaski County, Arkansas, in the middle of the state, across the Arkansas River from Little Rock. In 2020, there were 64,591 people living there. Try to recall the movie’s very first scene. This is where the actual “The Mill” scene filmmaking took place. The place is “The Old Mill Park” in North Little Rock more specifically. This city is a beauty in itself, so pleasing. 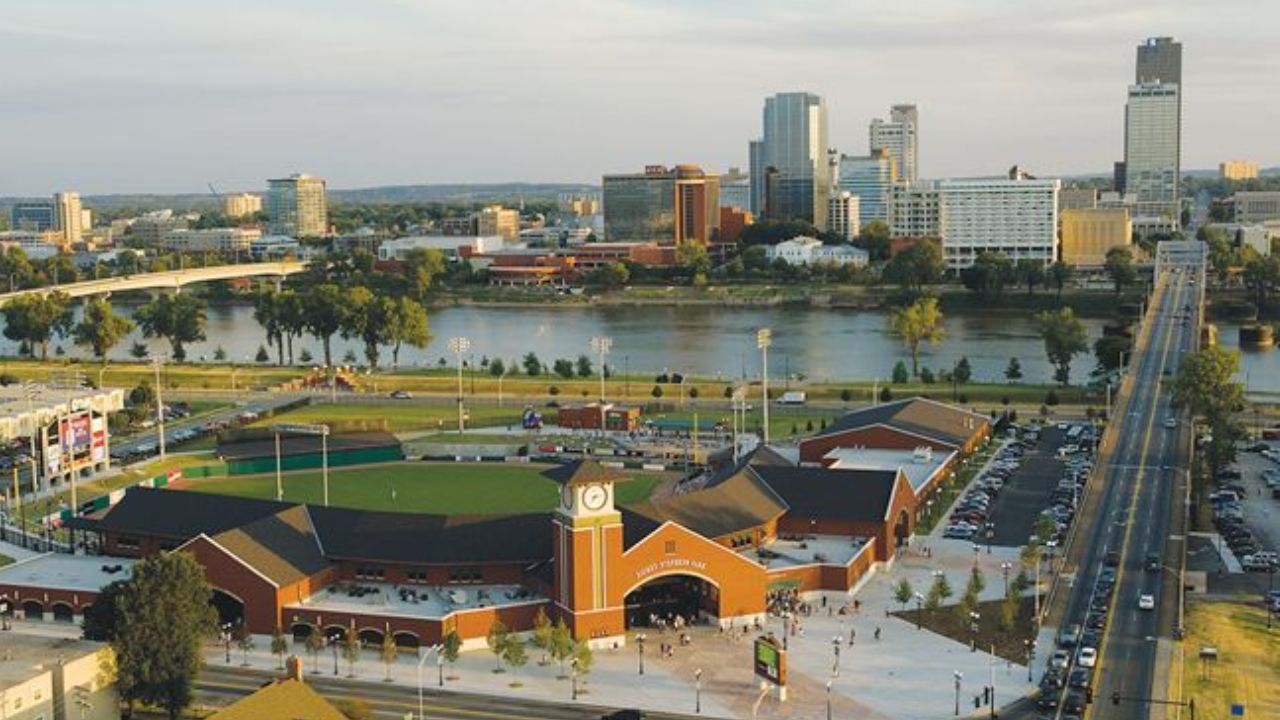 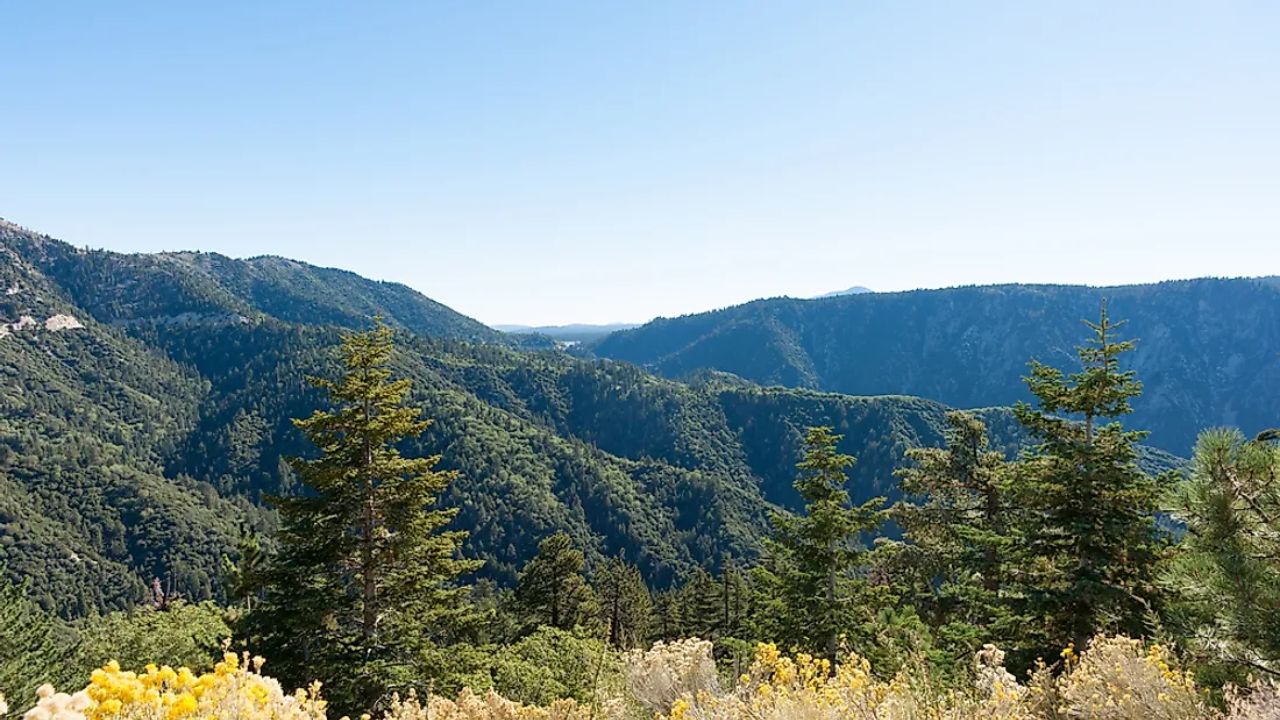 In Culver City, California, there is a film studio called The Culver Studios. There, classics from Hollywood’s Golden Age were filmed. The location was first developed by pioneering silent film director Thomas H. Ince. Other movies or TV shows that were filmed here include Big Little Lies (2017–2019), Arrested Development (2003–2019), etc. 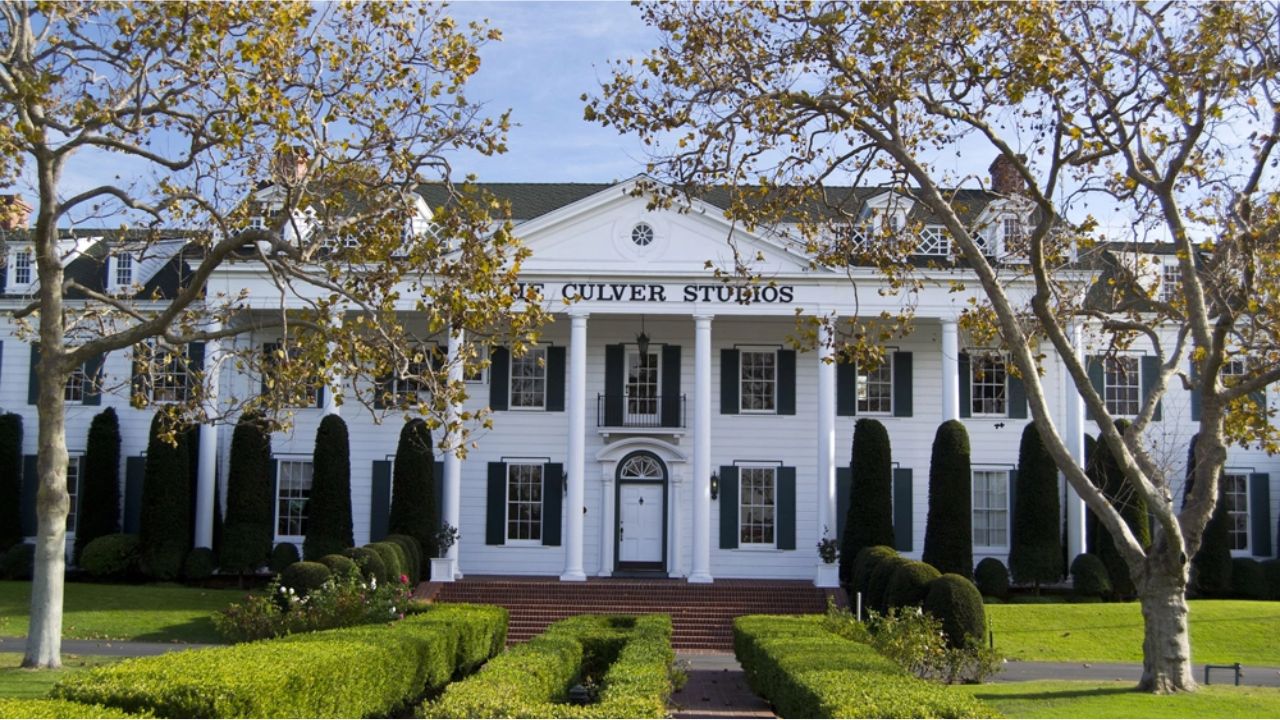