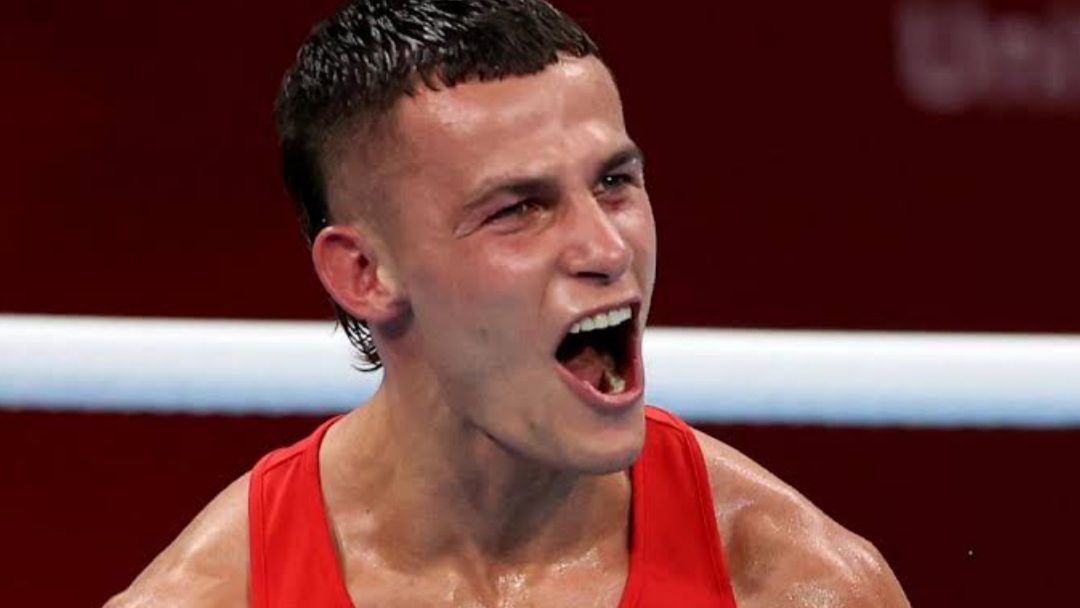 Here, we shall discuss who Harry Garside’s Partner is. What do we know about the professional boxer’s love interest? Starting from the basics, Harry Garside has won a gold medal in lightweight at the Goal Coast Commonwealth Games. It was in 2020 when he took part in the Olympic Games held in Tokyo and ended up winning a bronze medal in the same lightweight division. Talking about his professional boxing records, in brief, he has fought three matches, out of which he won two by knockout and the other one by decision. He has completed against renowned boxers like Maneur Matet, Sachin Mudaliar, and Layton McFerran respectively. Harry Garside has always been interested in this boxing sport and decided to pursue it as his profession when he was just 9 years old.

Knowing his versatility in the boxing sports career, fans are lately curious to know if things are that much happening in Harry Garside’s personal life. Born in 1997, he is quite young, and being famous has been an additional reason for the fans to believe that he is surely romantically related to someone at present. He is rumored to be inclined towards men. What’s the truth? Let’s dive into this piece to learn who Harry Garside’s Partner is.

Talking about his love interest, Harry Garside’s Partner is Ashley Ruscoe. In case you are wondering about her identity, Ashley is also reported to be a boxer and a professional wellness coach. Apart from this, she is also reported to be an advocate for women’s empowerment. She quite often motivates women by stating that they are capable of doing every task that a man does. 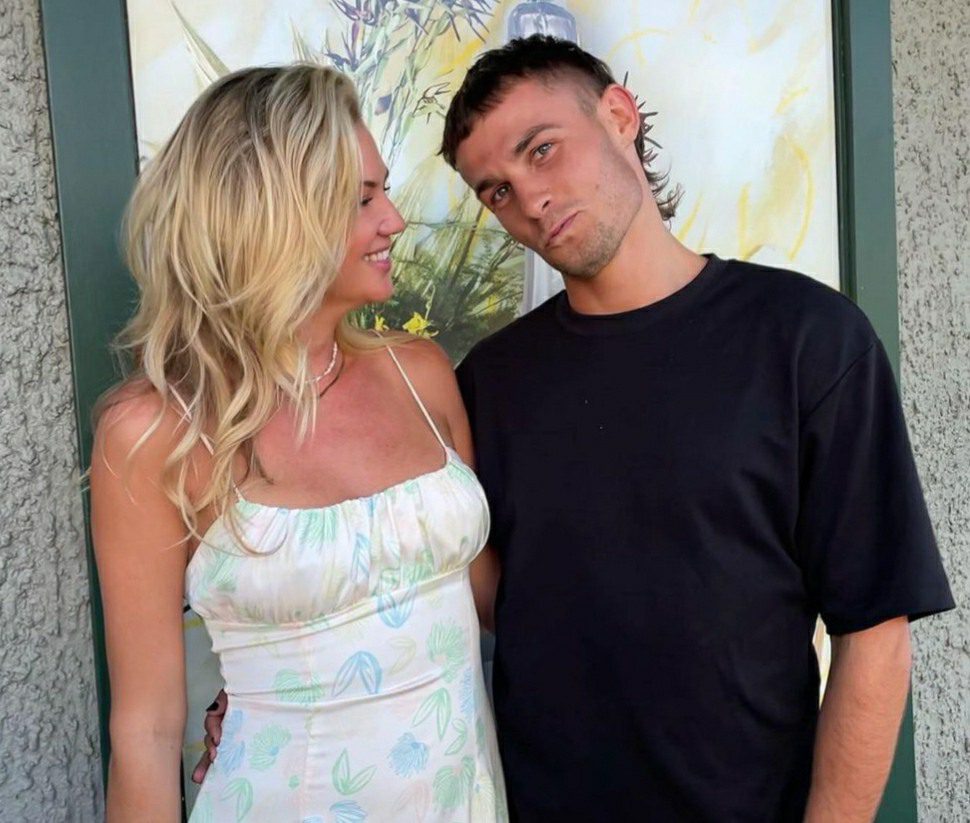 Coming back to their relationship, we wonder when Harry and Ashley are sharing romance. But, they appear to be dating each other for quite some time, maybe several years. The love birds, Harry and Ashley have shared that they would like to create a start-up business with their gym. It is also reported to be located in a low socio-economic area where they can teach the little ones to be good humans. Harry Garside has also shared that he wouldn’t mind if he can’t build up championship-level boxers but seeking the mentioned aim.

Whenever asked about Harry Garside’s Partner, the boxer has always praised her. However, neither of them prefers to publicize every detail of their relationship. Maybe, they prefer to keep it low-key. But, on the other hand, they don’t hesitate to showcase their love by posting pictures or getting spotted hand-in-hand attending occasions and going out together. Everything is going great!

Now, talking about Harry Garside’s rumors of being highly inclined towards men, are completely wrong. Those are just fake rumors. It’s just that the boxer aims to break gender stereotypes. Even during the 2020 Olympic Games, he wore nail polish. At times, his dressing sense also adds fuel to these rumors. But, those aren’t true. Best Wishes to Harry Garside for the upcoming days of his career! Hoping his relationship with Ashley stays like this forever!