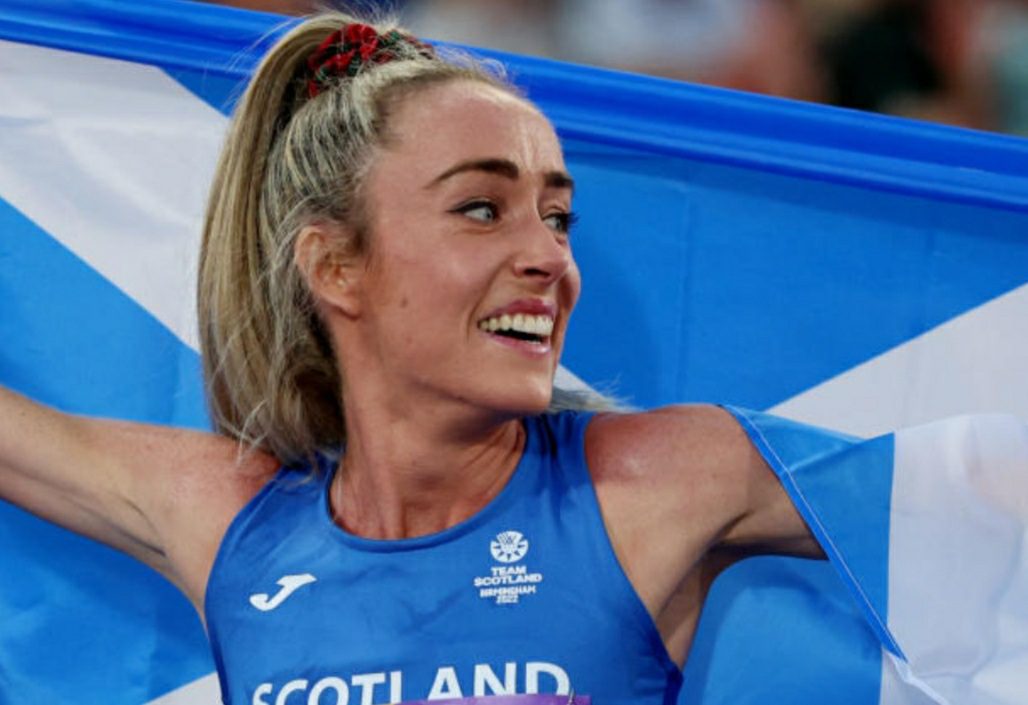 Here, we shall discuss who Eilish McColgan’s Partner is. What do we know about this professional athlete’s love interest? Starting from the basics, Eilish McColgan is gaining quite a prominence being a middle and long-distance runner. This year, she participated in the Commonwealth Games, held in Birmingham. Successfully, she won a gold medal in 10000 m. Before this, Eilish also made it to the silver medal at the 2018 European Championships in 5000 m, held in Berlin. Not to forget to mention her bronze medal winning at the 2017 European Indoor Championships in 3000 m. Besides these, Eilish McColgan also excels in steeple chasing.

Knowing her versatility in the athletic field, fans are lately curious to learn what’s happening in Eilish McColgan’s personal life. Well, she is pretty much open about her romantic relationship. Surprisingly, her love interest is also a fellow runner. Since their professions are the same, they do share a very mature level of understanding. They often post pictures together, flaunting each other to the world. Aren’t you more curious now? Let’s dive into this piece to learn who Eilish McColgan’s Partner is.

Also Read: Who Is Michael Rimmer Dating Right Now? Everything To Know

Eilish McColgan’s Partner: Who Is He?

Talking about her love interest, Eilish McColgan’s Partner is Michael Rimmer. Who doesn’t know him? Michael Rimmer, as mentioned above, is another renowned middle-distance runner. One of his notable achievements to date has been his silver winning at the 2009 European Championships held in Barcelona. He covered a distance of 800 m. Besides this, Michael has also worked for the Nike brand and served as the brand ambassador of Wells Sports Foundation. 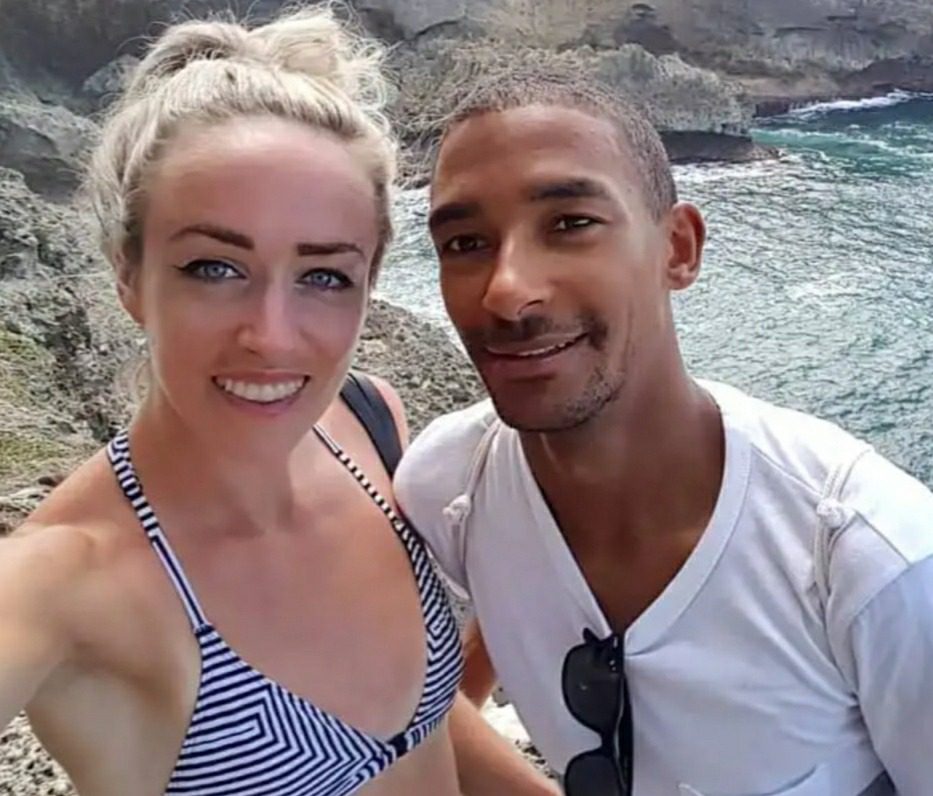 Coming back to their relationship, Eilish McColgan and Michael Rimmer started dating each other back in 2014. It’s been eight years of togetherness, facing ups and down, and still deciding to stick to each other. That’s what true love is all about. It is believed, that Eilish McColgan’s Partner has helped her in training behind the scenes for the Commonwealth Games, finally making her achieve a gold medal. When asked during the interviews about her love interest, Eilish has never failed to gush about him, stating how lucky she feels to have him in her life, that too as her soulmate. The athlete has also shared that he is very caring and often cheers her up on her bad days, or whenever she feels down.

As so many years have passed, there is nothing to hide from the fans. The athletic couple is very much open about their relationship, showcasing their immense unconditional love for each other on their respective social media handles. During their free time, they prefer to travel and explore places together. Both maintain quite a busy lifestyle, because of their professions.

Fans who already knew about Eilish’s long-time relationship with Michael, have been wondering if they are planning to tie the knot anytime soon. Well, the love birds haven’t made any such announcements yet. So, we wonder the same. But yes, we are hoping such great news falls real soon. Undoubtedly, Eilish and Michael are destined to be together. Best Wishes to Eilish McColgan for the upcoming days of her career. You may give her a following on her Instagram account, for any future updates.

Also Read: Who is ElyseVillani’si Partner? Everything We Know So Far!