One of the best experiences in the Dragon Ball series is when Goku taps the uncharted territories of powers and unlocks new stages of Super Saiyan. In Dragon Ball Super, we witnessed one of these incredible moments. Goku turning into Super Sayain blue for the first time!

Dragon Ball Super is an amazing series that introduces us to many new characters and powers. It also sets a framework for the legendary battles of tournaments of power. Frieza, the sworn companion of Goku and Vegeta, again came back to threaten them and planet earth. Goku and Vegeta were at Beerus planet and training with Whis. They were called upon by Bulma on Earth, where Gohan and his friends fought against Frieza’s force.

When Does Goku go Super Saiyan Blue for the First Time?

Goku goes Super Saiyan Blue for the first time in Dragon Ball Super Episode 24. Goku returned to protect the earth against Frieza. To show off his true strength, Goku turned into super Saiyan blue and described it as the Super Saiyan version of Super Saiyan God. 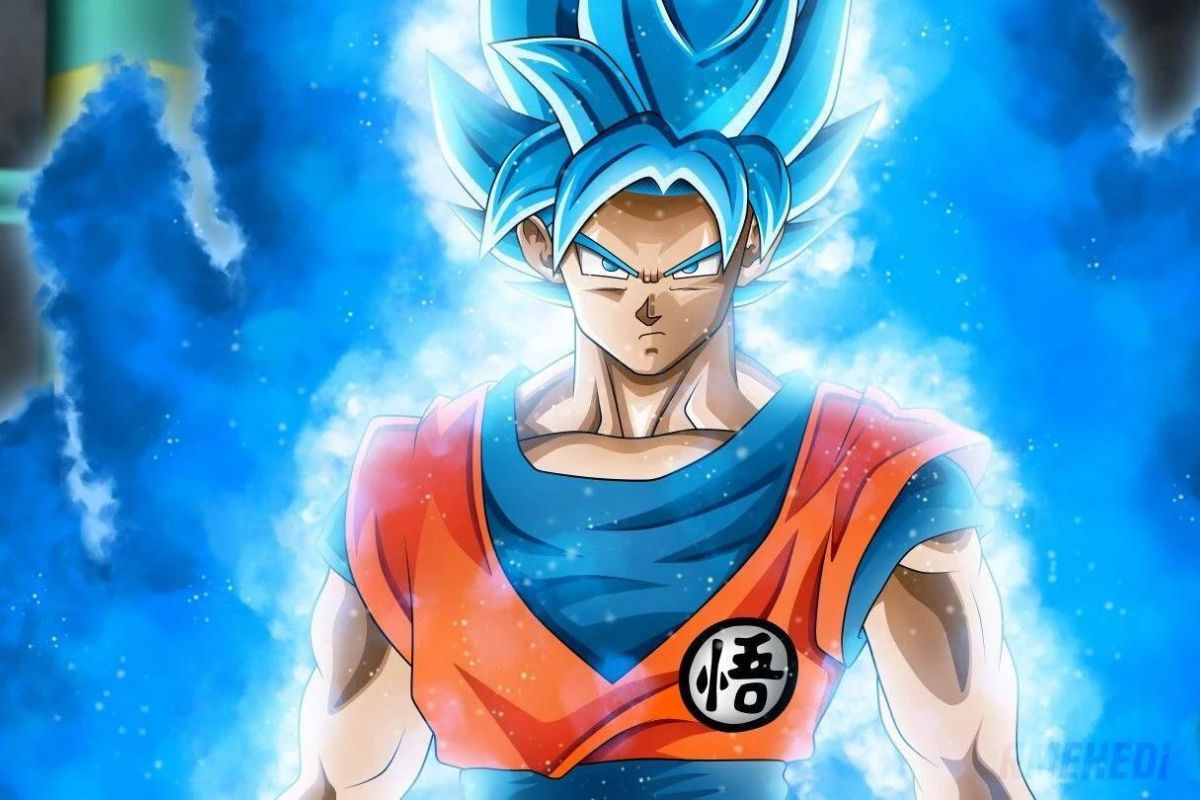 Frieza also came up with a new power level after her intense training in hell. He called it Golden Frieza. The raw power released during Frieza’s powering up killed all the Frieza force members. But the brighter the candle is the shorter it will last, the same happened with Frieza.

His energy output was so much that he overpowered Goku for a few moments but burred all his energy in the process. Whereas Goku’s super Saiyan blue is a well-sustained form that lasted the entire fight with minimum to no energy loss. Goku defeated Golden Frieza and annihilated his existence once again.

Goku once again saves the universe and cleans up the mess he made, came into action with Super Siyan blue in the tournament of power. At the time of the announcement,  Toppo challenged Goku to fight against him. Toppo was certainly a great fighter and overpowered Goku’s Super Saiyan forms easily. But things began to take a U-turn when Goku unleashed the Blue beast. Ultimately the match was a tie, but Goku seemed a bit stronger.

In the brief moment of 48 minutes, all the fighters give their best to save their universes, but Saiyans outshine the rest. Especially Goku and Vegeta with blue hairs. Their power levels of them both were unmatched and therefore targeted by many opponents at the same time.

But that’s not a problem for them, the real problem was Jiren. Super Saiyan blue didn’t even put a scratch on Jiren, and he brutally pulverized Goku and Vegeta. Goku then tapped in the train of Gods, but Ultra Instinct is a topic for another discussion.

Broly, the Legendary Saiyan warrior, also got the taste of Blue fist in Dragon Ball Super Broly. He was angry at Goku for some misunderstandings and tried to kill him. On the other hand, that fight was a good exercise for Goku and Vegeta. 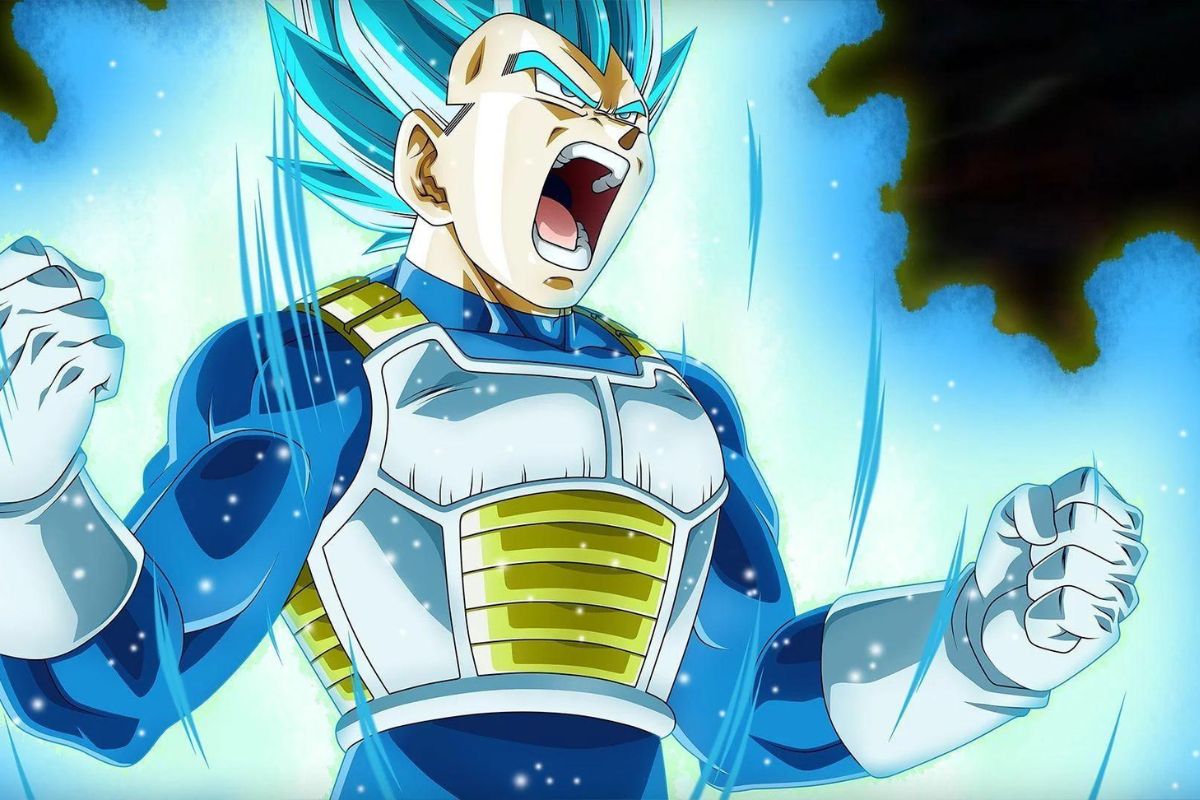 Broly is undoubtedly a superior warrior to Goku and Vegeta but lacks experience and proper training. He pushed Goku to his limit and made him unleash SSblue. Of course, that was not enough to defeat the mad Broly, but ultimately Goku and Vegeta fused and defeated him.

Mad Goku once hired an assassin from another universe to kill himself. Why? For a good training exercise. Hit is a man who can travel across space and time, which makes him a fearsome enemy, but Goku didn’t hesitate to through himself to fight till death.

Again Super Saiyan Blue helped him survive the most infamous assassin in all the universes. The battle was intense, and in the end, Hit almost killed Goku in the process. After that, we saw the transformation many times, but every time it felt like a new experience.

ALSO READ: Why Does Broly Hate Goku? The Real Reason