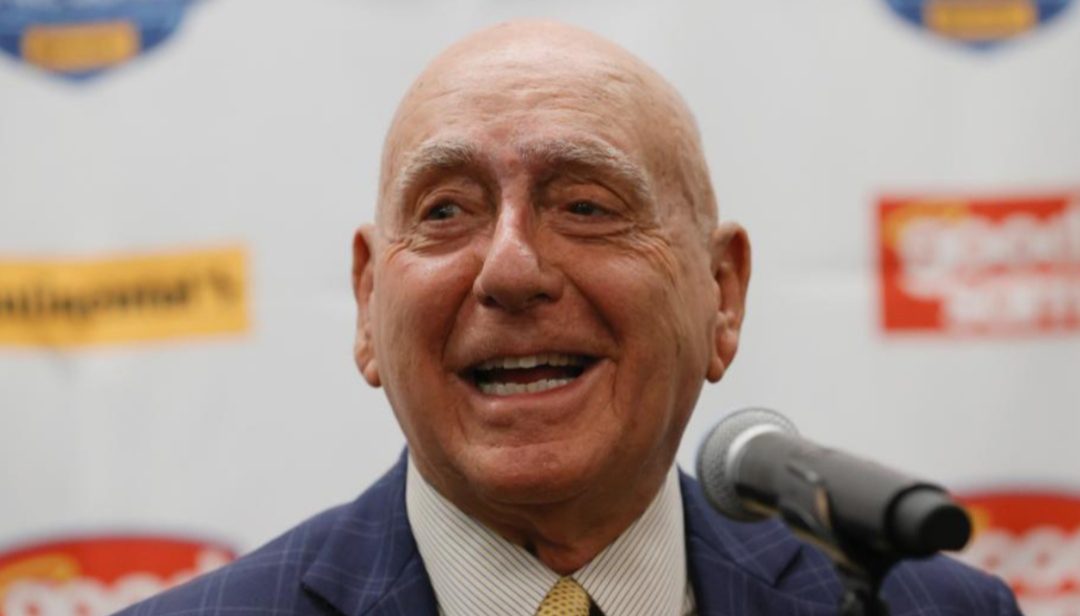 Here, we shall discuss what Dick Vitale’s Net Worth is. What do we know about the professional sports commentator’s notable works leading him to a massive monetary income? Richard Vitale is, more precisely, the basketball sportscaster. He is also the former college basketball sports broadcaster for ESPN, serving for 41 years. Dick Vitale has gotten himself associated with various teams, including Detroit Pistons, and East Rutherford HS, as the coach. It was in 2004 when Dick Vitale wrote an autobiography titled Living a Dream. Little did you know, Dick Vitale also has a few acting credits, such as The Sixth Man, Love & Basketball, etc.

Knowing his versatility in his basketball career, fans are lately curious to learn how much has Dick Vitale earned to date. Well, his broadcasting, acting, and writing skills have made him pretty rich, both in terms of money and fame. With his huge income, he has made several real estate investments. Let’s dive into this piece to learn the details of Dick Vitale’s Net Worth.

Also Read: Vincent D’ Onofrio’s Net Worth: How Rich is the Actor?

Talking about his monetary accumulation, Dick Vitale’s Net Worth is estimated to be a whopping $20 million. As mentioned earlier, he has made the most of it by being a successful sports commentator and also as a coach. Besides his sports career, Dick Vitale has made a lot of cameo appearances and also worked for various commercials. It included the brands such as DiGiorno Pizza, Taco Bell, and Hooters. This is also believed to have added quite a lot to Dick Vitale’s Net Worth. 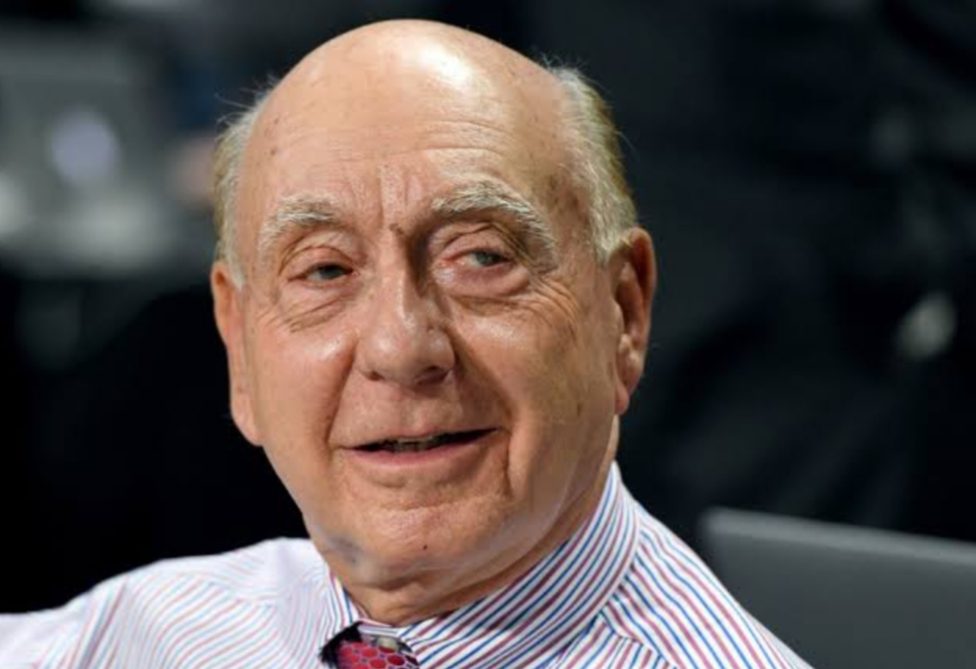 Dick Vitale owns many real estate properties in different parts of the world. It was in 2001 that he purchased an underdeveloped 1.4-acre plot of land worth $485,000. It is located in Bradenton, Florida. It almost took a couple of years for the construction of the 12,700 sq ft mansion. At present, it is worth $5 million. Well, this isn’t the end. Dick Vitale also owns a wide collection of branded cars, spotted on various occasions. The list of his luxurious cars is yet to be updated. Briefly, we may say that Dick Vitale leads a lavish lifestyle and is worthy of everything that he has achieved to date.

Also Read: What is Lisa Wilkinson’s Net Worth? How Rich Is the Australian Television Presenter?

Besides knowing the details of Dick Vitale’s Net Worth, fans are also interested in learning more about his notable career. 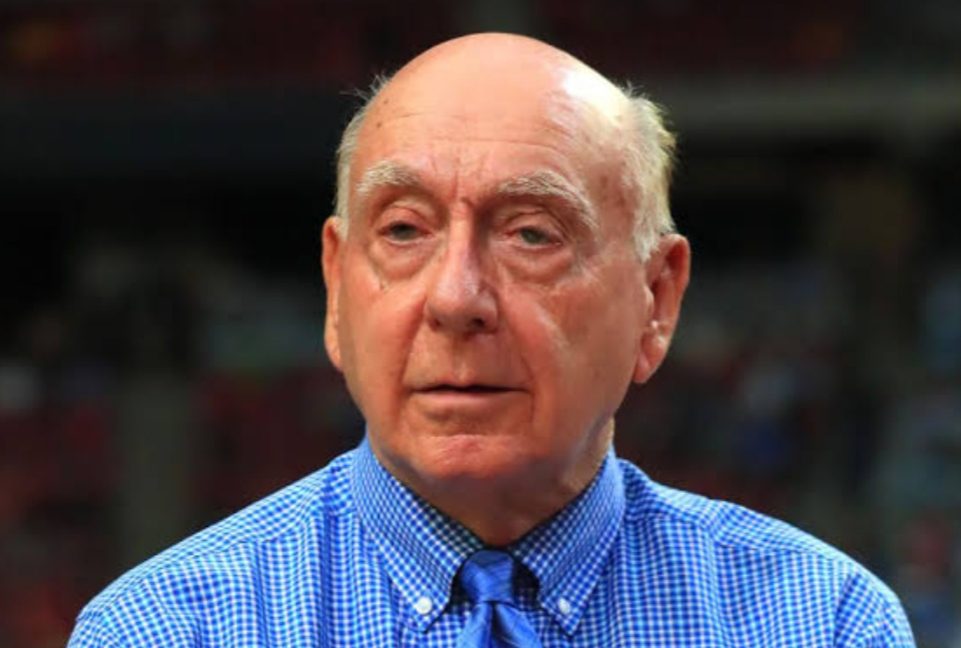 This iconic and legendary sports commentator, Dick Vitale, has served as the coach for teams like Garfield HS, Detroit, etc. It was in 2008 when he was inducted by the College Basketball Hall Of Fame. This year, he has made it to the Jimmy V Award. He has also provided his voice for the college basketball video game Dick Vitale’s “Awesome, Baby!” College Hoops. Also, the same has been for EA Sports NCAA Basketball. Besides his sports career, Dick Vitale also made some film appearances like He Got Game, Home Of The Giants, Blue Chips, etc.

Best Wishes to Dick Vitale for the upcoming days of his career.