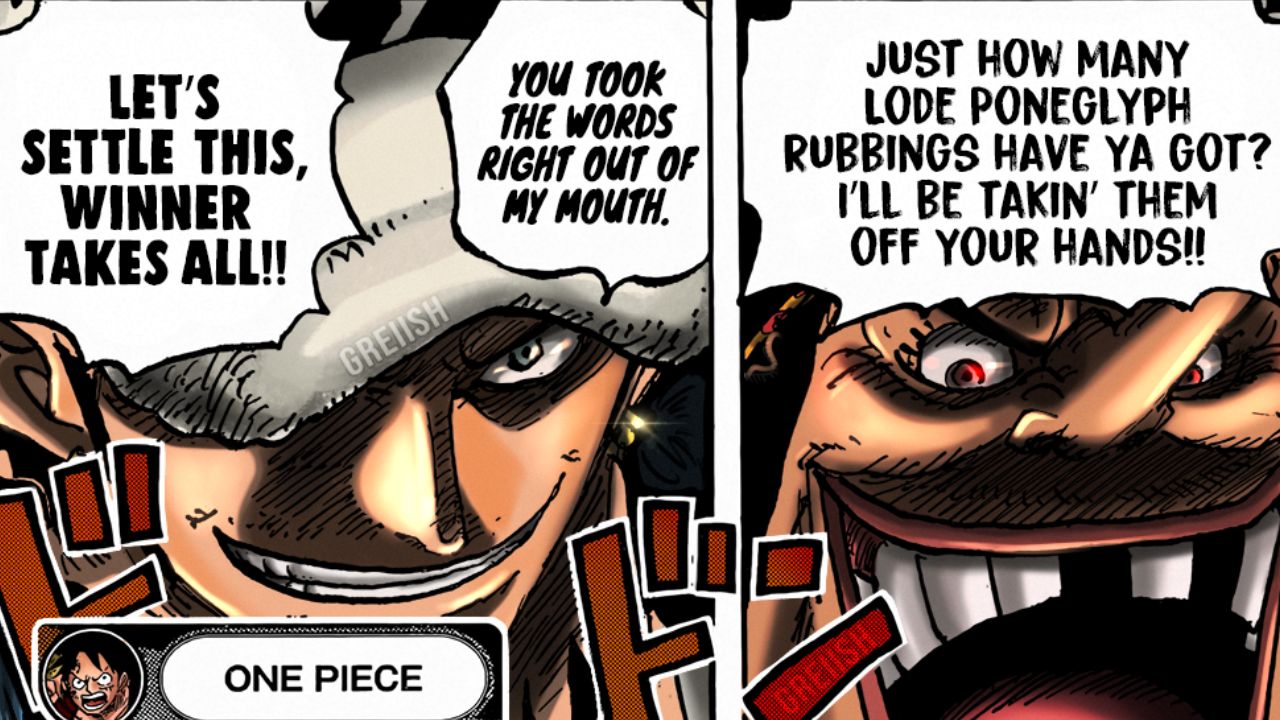 One Piece Chapter 1064 will be released in the weekly shonen jump issue number 47 without any break for the third consecutive week, and it will be an exciting one for the Law fans. We might be seeing the continuation of events taking on the New World where Law and Blackbeard will go full out one another’s road poneglyph if Oda does not decide to narrate something else entirely, which he often does.

Fans are just hoping that this fight does not happen off-screen and Blackbeard gets what he wants. Whereas we are engaging in some real mysteries on Egg Head island as well, like it was unexpected that Kum was indeed Bonney’s father. So let’s talk about One Piece Chapter 1064 in detail. Fans are on the edge of their seats to know what the upcoming One Piece Chapter is going to be about. So for this post, we will talk about the events that may take place in the upcoming chapter of One Piece and get our theories and predictions out.

Furthermore, we will also talk about the release date of One Piece Chapter 1064 and where you can read it once the chapter is out, as well as when the spoilers are expected to be out as well. But first, let’s take a quick recap of the latest One Piece Chapter. Here we bring you the latest updates on the new chapters of the One Piece series.

As mentioned earlier, if Oda does not decide to mention something new entirely, as he has been doing for the past few chapters ever since Wano ended, then we might see the fight between the two members of the worst generations with a bounty of more than 3 billion berries.

It will be exciting to see Law go all out against so many members of the Blackbeard Pirates in addition to Blackbeard himself. It is highly expected that Blackbeard might win this fight as we know that he plays a dirty game and would likely get the poneglyphs from Law. What we can’t predict is the outcome of this battle and Law’s condition.

Let’s hope he gets through it. Meanwhile, at Egg Head Island, we just learned that Kuma is indeed Bonney’s father, and their fight with Pacifista of Kuma is currently being narrated. Since Bonney stopped Luffy from breaking the Pacifista, it will be exciting to see what alternative they will approach to stop it.

Whereas the other party of Straw Hats is also on their way to the Island, led by Vegapunk model number 2. She has been ordered by Vegapunk – 01 to bring them to the island because Vegapunk has business with them. We are also hoping to learn in One Piece Chapter 1064 what it is that Zoro wants from Vegapunk as well. 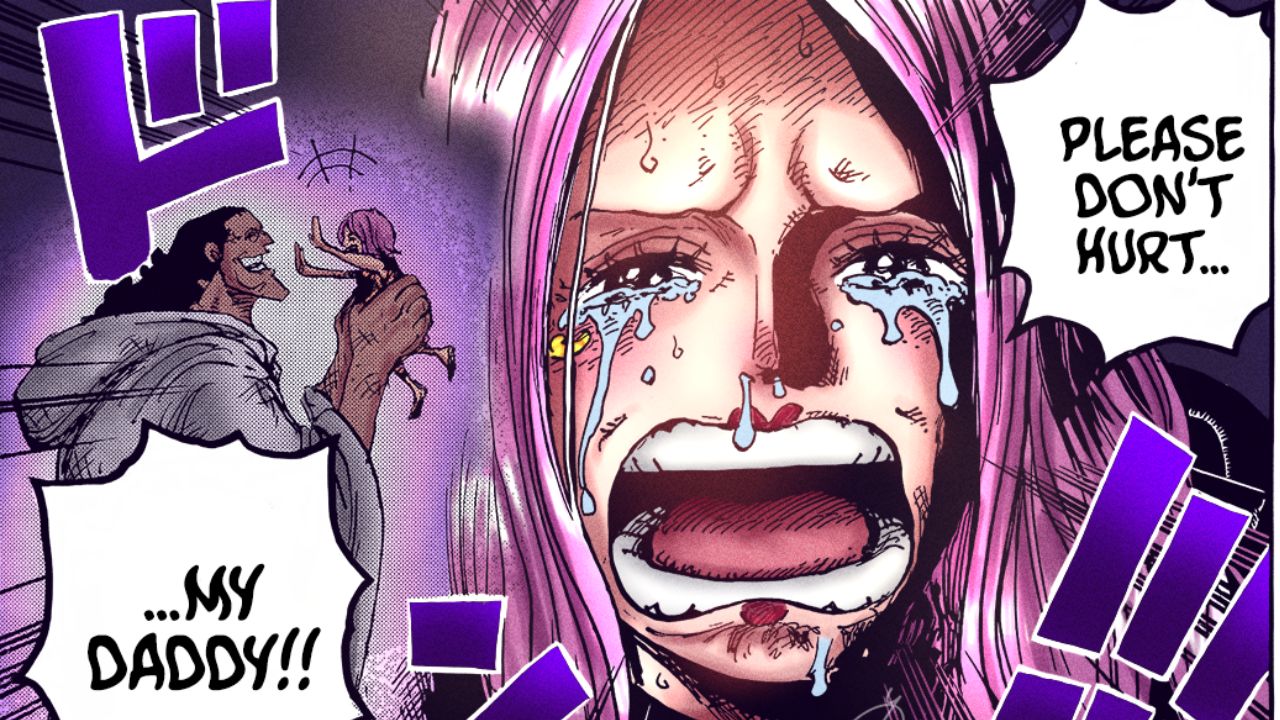 As mentioned earlier, One Piece Chapter 1064 is going to be released in the weekly shonen jump’s 47th issue without any break on Sunday, 23rd October 2022. Most of the shonen jump mangas, like One Piece, My Hero Academia, Black Clover, Jujutsu Kaisen, etc., are scheduled to release weekly in the new shonen jump issues.

Where To Read One Piece Chapter 1064?

Once released, One Piece Chapter 1064 will be free to read on various platforms like viz media, manga plus, and Shonen Jump’s official application. The latest three and the first three chapters of One Piece are free to read on the aforementioned websites.