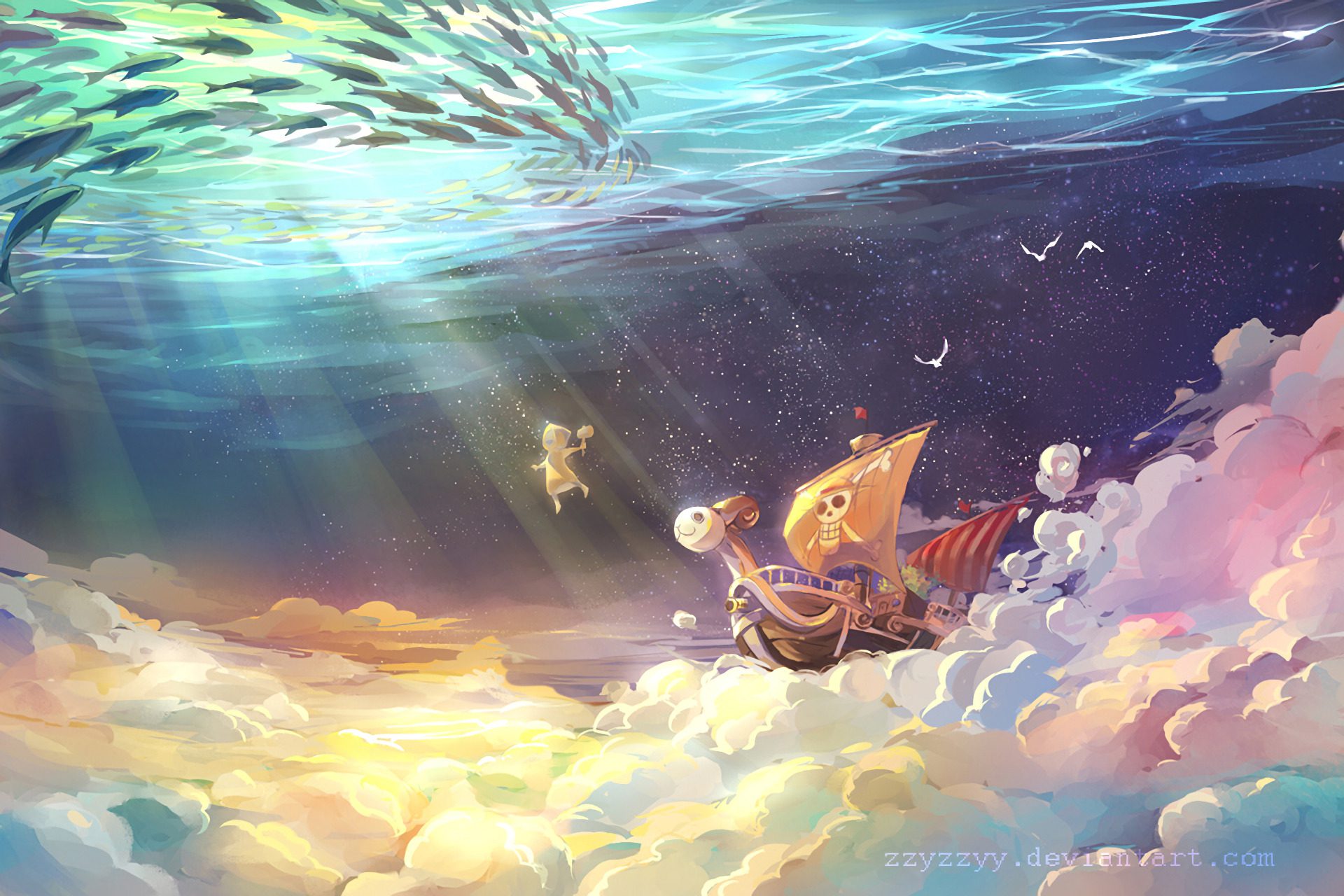 Going Merry under the Ocean

The island named Skypiea was first introduced during the Skypiea arc of the famous and one of the greatest anime, One Piece. It is located in the sky above paradise and is the sixth island where the straw hats ventured in the anime series. The people of this island have small wings on their backs and they resemble the typical angels showcased in various works of literature.

One Piece was created by Eiichiro Oda and the ongoing saga. It follows the story of a boy named Monkey D. Luffy commonly known as Luffy who eats a devil’s fruit which turns him into a rubber man. This gave him peculiar strengths and helped him become the captain of the iconic straw hat group.

Luffy is considered Hispanic and is very much goal oriented. He might seem like a person who is careless and sometimes very much reckless however he has been working all day and night to fulfill his lifelong dream. Luffy is also a very loved character just like Naruto for his hard work and determination.

He showcases the same “never gonna give you up” attitude and yes all the readers just got rick rolled online. In Luffy’s case, it is actually true because from the very start he has never let his fans down and has been doing the same ever since. As One Piece is on a hiatus for its final some questions still remain, like Who Fixed the Going Merry in Skypiea? 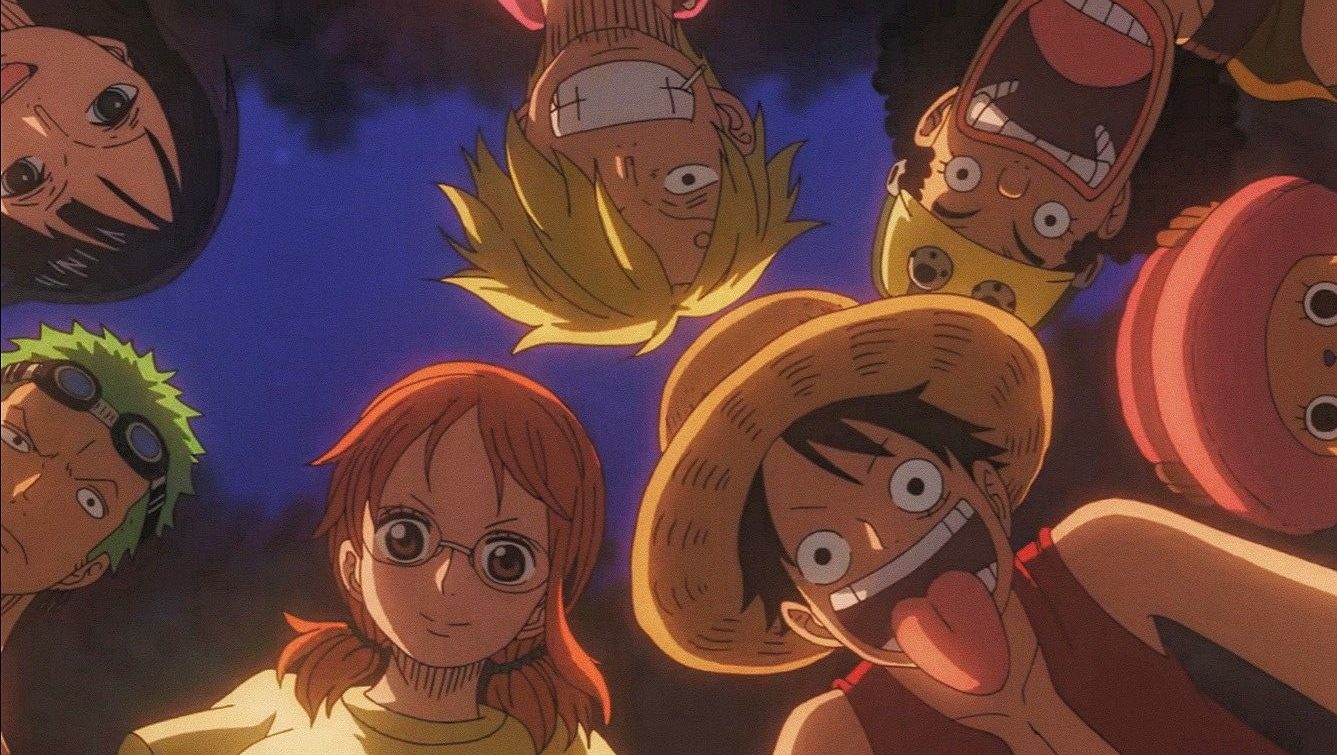 What was the Skypiea Arc? How did it End?

The Skypiea Arc, the latter and last of 2 in the Sky Island Saga of the anime and manga One Piece, is the 13th story arc in the franchise. When the Straw Hats descend on the terrible “god” Enel’s cruel “island” of Skypiea in search of gold, they learn that the island is in jeopardy of being demolished.

The Straw Hats arrive at a sea of clouds after riding the Knock Up Stream, but before they can unwind, a mysterious figure in a mask who is floating on the clouds attacks them. The crew is helpless to defend itself, but happily an ancient knight nicknamed Gan Fall who is riding a bird named Pierre with Devil Fruit abilities saves them.

He explains to them that the lack of oxygen prevented them from fighting back, though the crew claims they are quickly becoming accustomed to it. The crew continues after Gan Fall offers them a siren to call for him in case they encounter additional problems. 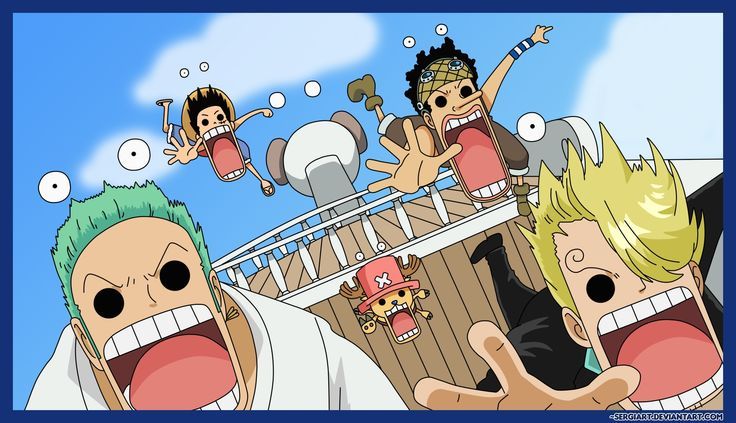 When they arrive at “Heaven’s Gate,” Skypiea’s entrance, they are instructed to pay 1 billion Extols for each person’s admittance fee, but the group is unsure what an extol is. The team enters Skypiea after the gatekeeper, Amazon, essentially tells them she doesn’t care what they do but fails to advise them that if they enter without the payment they will be labelled as criminals.

They encounter a child named Conis and her father, Pagaya, when the ship approaches the shore of Angel Island, which is the largest portion of Skypiea. They open their home to the crew so they may acquaint them with Skypiean culture. Nami chooses to stay at the water’s edge to test out Pagaya’s Waver, a contraption resembling a jet-ski that can propel itself forward without the aid of wind.

Nami decides to take the ship to a different island with a large forest while Conis demonstrates how to operate the dials. Conis and Pagaya clarify that the neighboring island is recognized as Upper Yard when Sanji notices that Nami is missing. No one is allowed to enter the Upper Yard, which is a sacred area inhabited by God Enel and his priests. Luffy is immediately intrigued by this and orders that they leave to “rescue Nami,” but it is clear that his true motivation is to travel to Upper Yard and have an expedition. 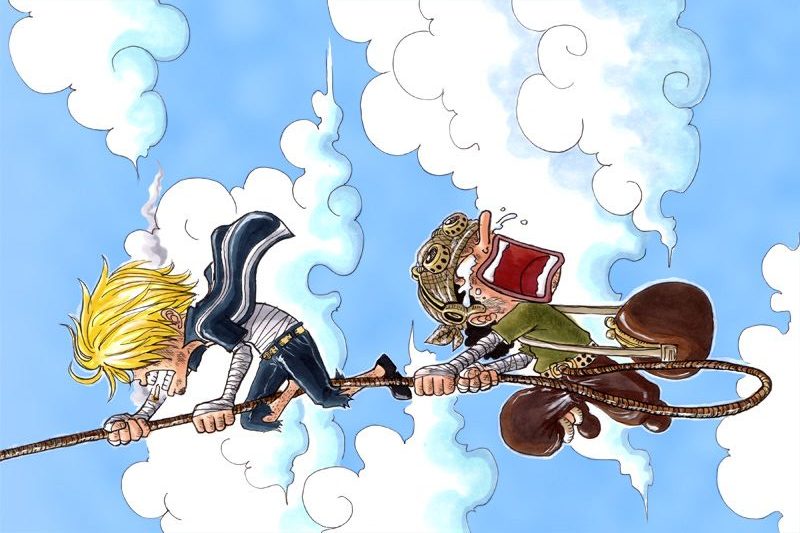 Who Fixed the Going Merry in Skypiea?

In “Thank You Merry! Ep. 312,” Going Merry, the first ship of the Straw Hat Pirates, capsized under its own weight and was obliterated. Based on One Piece manga chapter 430, “A Light Snow of Reminiscence Falls,” comes the short story “The Sea of Separation in the Snow.”

Going Merry, which is simply a physical embodiment of a ship, was corrected by Klabautermann in Skypiea. According to legend, a Klabautermann is a manifestation of the ship’s spirit or will that occurs when its crew loves and cherishes it profoundly. Thus, Going Merry prepared itself to assist the Straw Hats in their exploits.

Going Merry passed away as a result of all the injuries (caused by the breach) she sustained on her journey. The Straw Hat Pirates’ first ship was Going Merry. Going Merry sustained significant damage as the pirate crew travelled along, falling from the sky, being impaled, and other miscellaneous injuries. As her final act before she was unable to continue sailing, she assisted the crew in leaving Enies Lobby.

Also Read: What Arc Is After Skypiea? How it Challenged the Crew