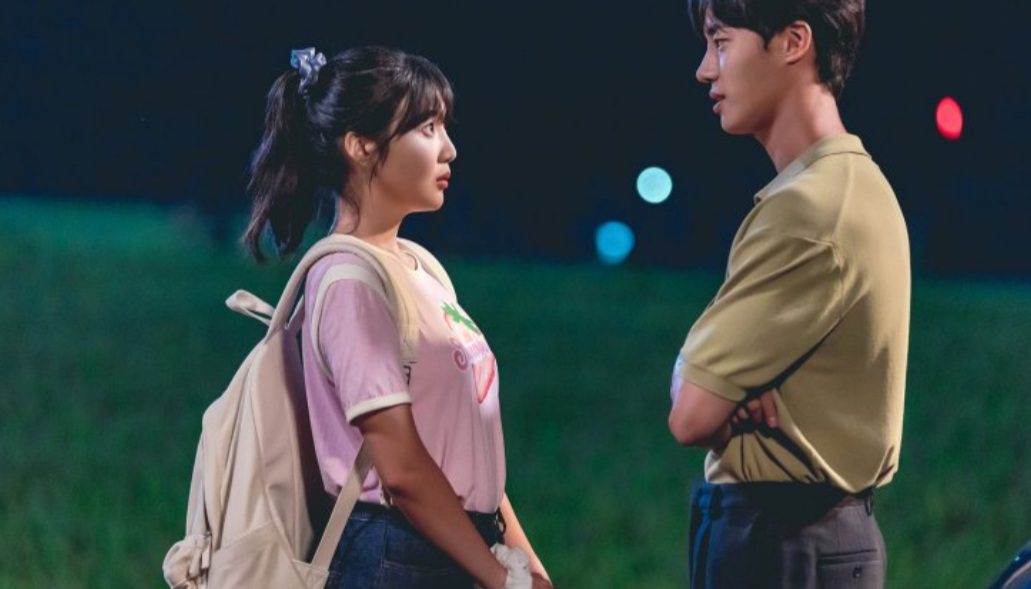 Once Upon A Small Town Episode 12 will take us on a seemingly calm yet chaotic ride as the couple tries their best to keep their relationship a secret. Though judging by their recent significant changes in behavior, how long will they be able to keep this secrecy is where the question lies.  Once Upon A Small Town revolves around Ji Yul and Ja Young, who, although they come from different backgrounds, meet together and eventually start sharing feelings.

Now, Sang Hyeon’s feelings for Ja Young and, even more, his relationship with Ji Yul are known to all. He doesn’t intentionally try to create a rift between the two. However, his actions show that road only. Though this time, it was different. He accepted the fact that maybe Ja Young truly has no such feelings for him, rather than just pure friendship. It would have been better if his role had something more to offer instead of just being used as a reason to bring changes in Ji Yul and Ja Young’s relationship.

Once Upon A Small Town Episode 11 Recap

Ji Yul and Ja Young’s relationship is now official, and though we want everyone in Huidong to know, it seems the couple will take some time before they break this news to the masses. That’s why both of them hid after witnessing Young Suk enter. 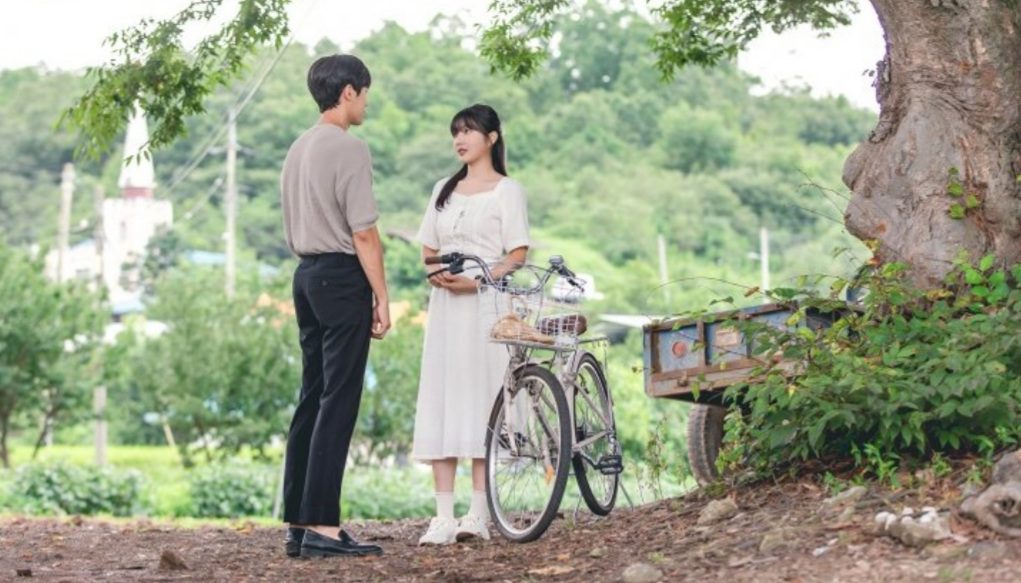 Meanwhile, now Huidong is home for Ji Yul (well, he truly did find his home there). Yeong Suk has been taken a bit by surprise by some of his actions. The couple head for their Seoul Trip, where Ji Yul gives Ja Young a tour of his clinic. However, even though the long hours of traveling remain a question, he assures her that it won’t hamper their relationship in any way and he will give more effort to it.

While returning, they continue with their banter about how they should address each other now. Meanwhile, the changes in their behavior of both of them are very much visible, and many, including Man Sung and Seon Dong may have had the thought cross their minds that maybe something is going on between them.

Meanwhile, the villagers noticed a stark change in the behavior of Ja Young. She no longer wishes to be everyone’s favorite. Ja Young came to the understanding that no one can be liked by all, and that’s completely fine. She and Ji Yul not only complete by complimenting each other. They are a part of each other’s growth. 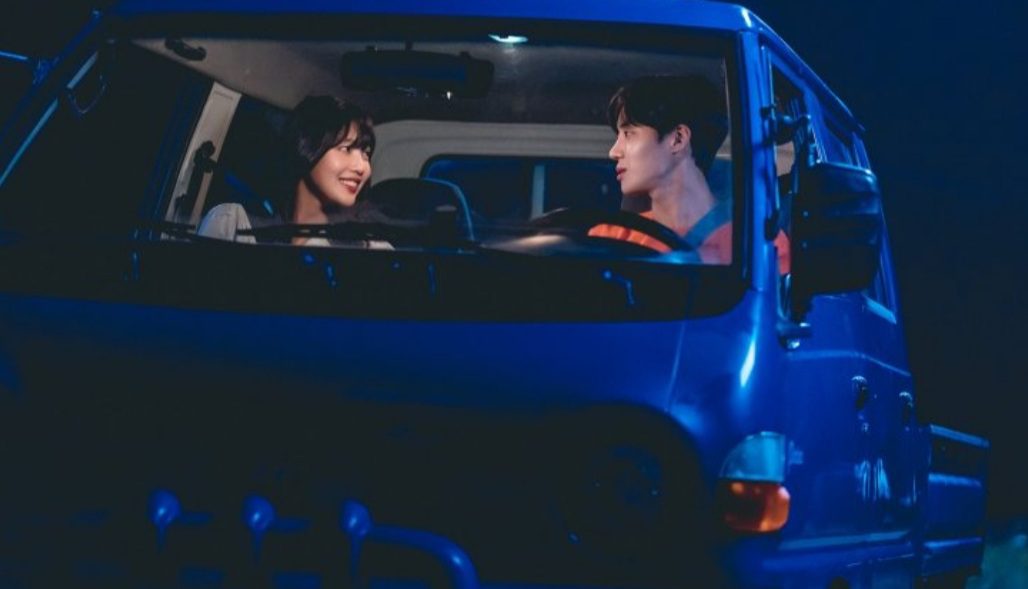 On the other hand, finally Ja Young and Ji Yul decide to break the news to Sang Hyeon. Ja Young wanted to make sure that she clarifies her situation and how Ji Yul is the one she has always been in love with. After hearing the news, Sang Hyeon understood her stance.

Where To Watch Once Upon A Small Town Episode 12? Online Streaming Details

Once Upon A Small Town Episode 12 will be broadcasted on its original network Kakao Tv. The drama is currently available on the global streaming platform Netflix.

However, to view the drama on the app, you will have to buy a subscription. There are a variety of plans to choose from. Pick which among the plans feels favorable to you, and then enjoy Once Upon A Small Town.

When Will Once Upon A Small Town Episode 12 Release Date

Once Upon A Small Town Episode 12 will release on 28th September 2022. The storyline is predictable, and the chemistry between the leads and the picture-perfect view of nature keep the story going on. Especially the purpose of some characters in the series raises questions.

It feels whatever actions they take, they directly or indirectly affect the leads. It would have been more interesting if we would have got to see a little bit more of their individual story. If you still haven’t watched the series, don’t forget to watch Once Upon A Small Town.