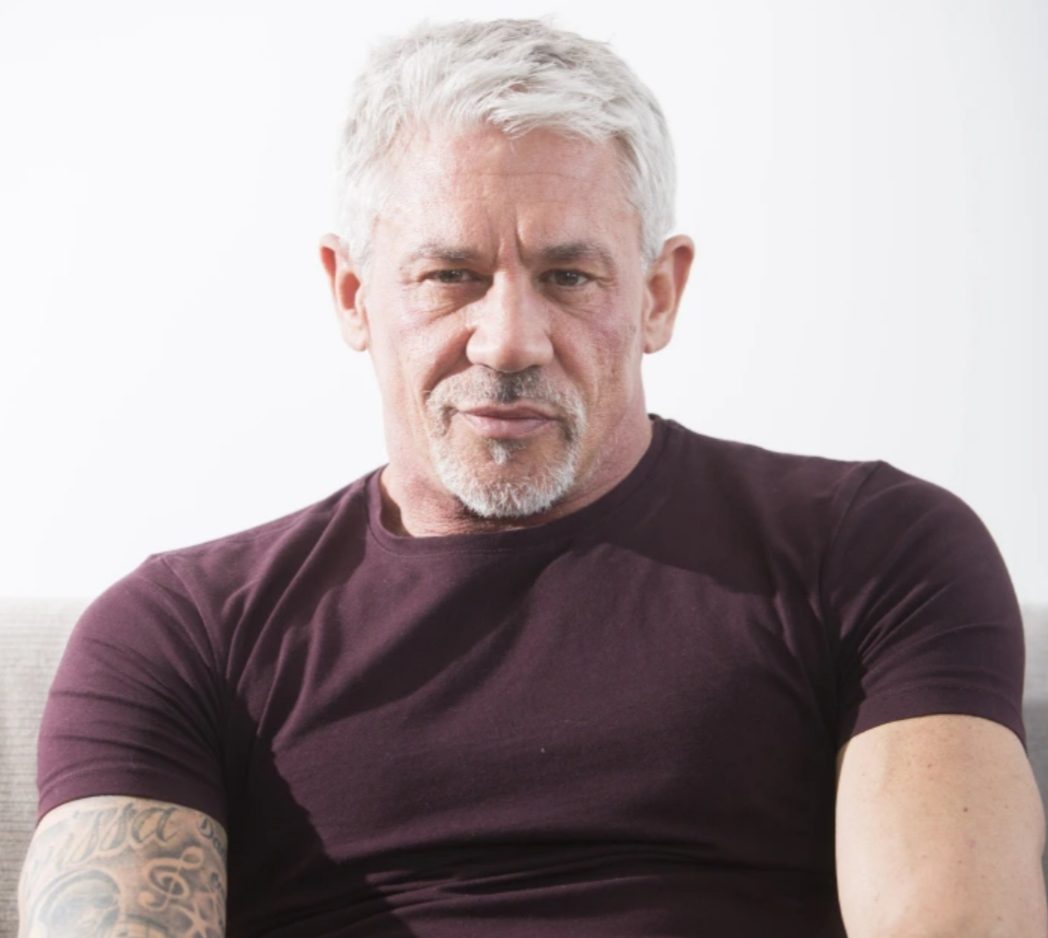 Here, we shall discuss what was Wayne Lineker’s Girlfriend Advert. Before knowing this, some of you are highly confused about his identity. Well, Wayne Lineker is the younger brother of the legendary footballer Gary Lineker. Talking about the advertisement, it seems like he is now seeking a ‘wifey’ or maybe a ‘girlfriend.’ He has made it to his Instagram account, stating that his family thinks that, at present, he should get himself someone for sanity. Wayne has set criteria, leaving everyone in shock. Let’s find out what Wayne Lineker’s Girlfriend Advert was.

At present, Wayne Lineker is 58 years old. Well, love can happen with anyone at any time. Age is just a number. But, Wayne isn’t in love but looking for someone with whom he can spend the rest of his life. On Instagram, he has made it clear that his family wants someone for his ‘sanity and health’.

However, Wayne Lineker’s Girlfriend Advert appears to be a bit overrated, maybe a bit demanding. No offense! On this note, he set out his ‘criteria’, stating, “You must like older men but only me…You have to be a worldie and above 30 (Ok 28, 29 could work) but not my age as that would just look weird. You must like to travel and to fly business class and stay in incredible hotels. Be prepared to give up your career or job or at least be able to work from a laptop on a tropical beach somewhere.” He didn’t stop here.

In addition to this, he has mentioned that the woman must not have ‘baggage’ as all his baggage is grown up. He has addressed children as baggage. Also, he said, “You must be able to cook as I love cooking, especially Waitrose ready-made meals. You also don’t need to be verified I can sort that for you. House music and R&B lovers only. No heavy rock or pop music. You must like Netflix, especially money heists and also areal crimes. No chick flicks watch them with your mates.’’ 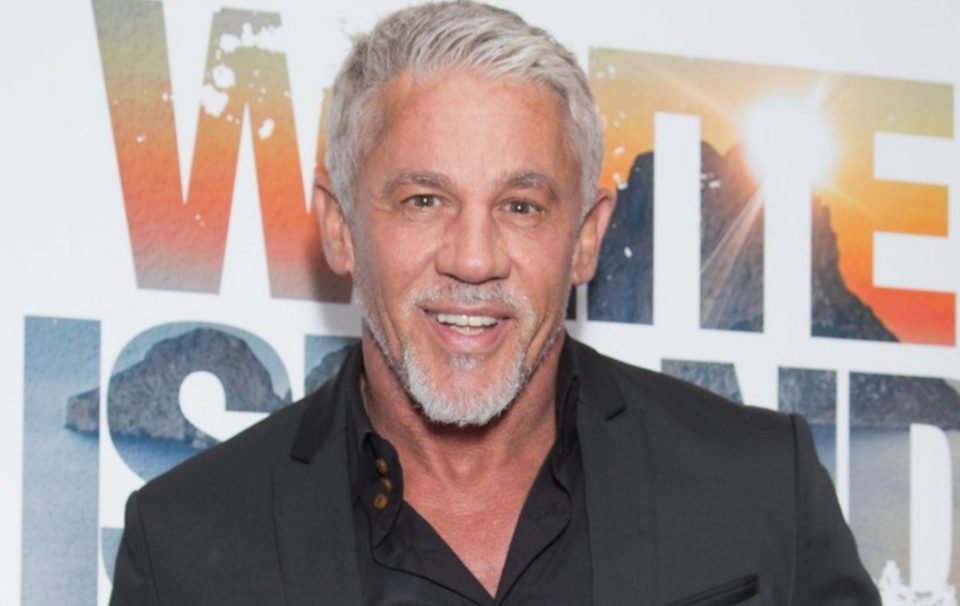 Also Read: Who is Jo Koy‘s Ex-girlfriend? All About the Stand-Up Comedian’s Personal Life

These aren’t enough. Wayne Lineker has more needs. He has mentioned that he is in search of a woman who is confident enough to accept free drinks from the owners of the nightclubs. Since he isn’t on any of the dating sites, he wishes his girlfriend to be not on any. Friends from both sides must be acceptable, as stated by the club owner himself. Wayne Lineker concluded his comprehensive girlfriend advertisement by stating, “One last thing. Your geography needs to be on point, as girls that think Lincoln is in Wales are not good. Be intelligent but not boring. Outgoing suits.”

To make the advertisement post look more realistic and happening, Wayne Lineker added a few hashtags at the end. One of them was #wifeywhereyouat. Some of his followers were initially badly confused and commented, asking if his Instagram account was hacked or if he was being himself. On the other hand, some have accepted him to be posting this but have negatively commented that a 58-year man seeking a partner younger than his daughter. Well, it’s a personal choice, and we must respect that!

After witnessing this advert from Wayne Lineker’s side, many women have already applied. However, he is reported to be already talking to a woman volunteered by his friend. Let’s see, how things go and who does he end up with. Good wishes!

Also Read: Who is Emil Ruusuvuori’s Girlfriend? All About His Dating Life