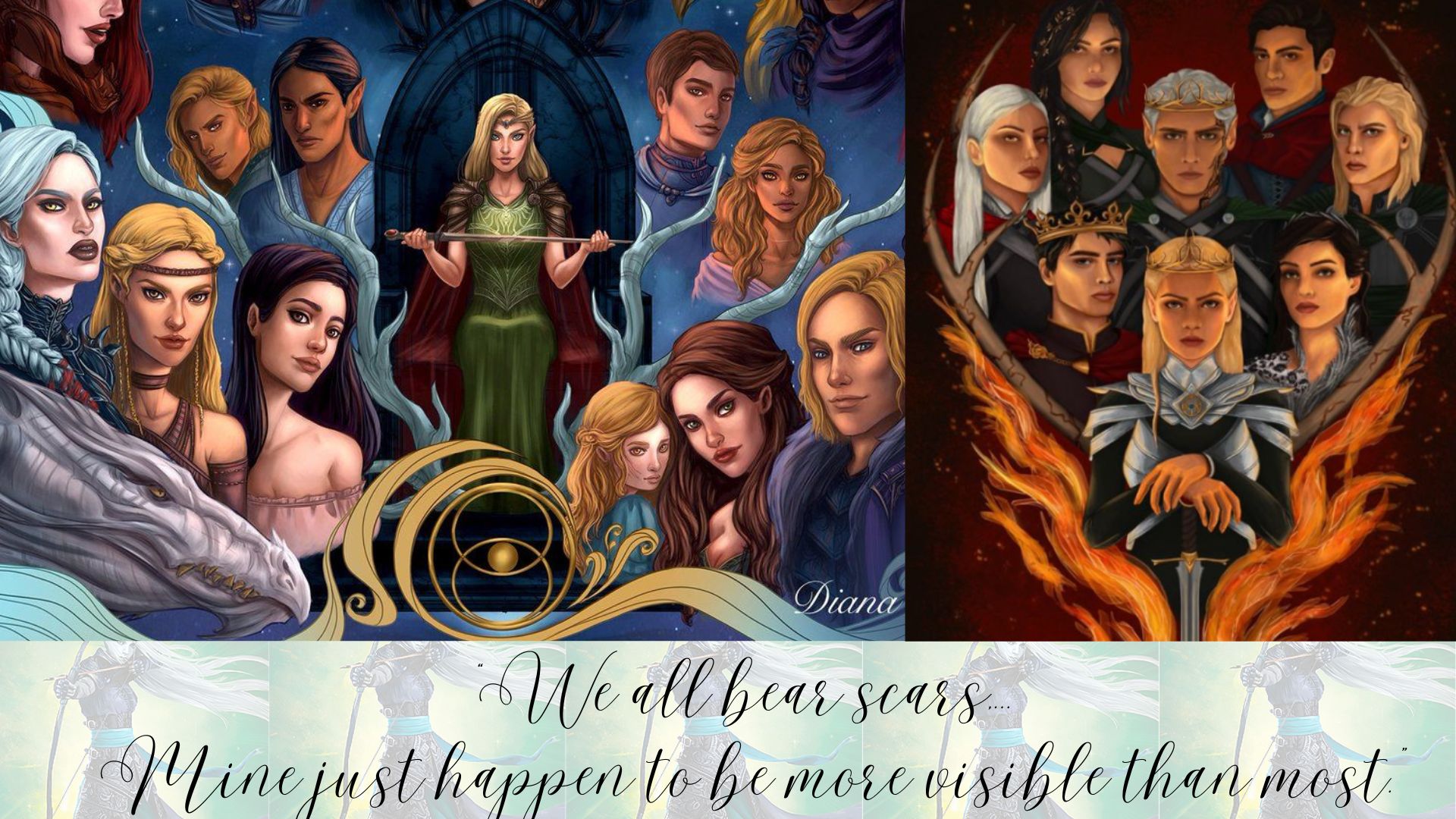 How To Read Throne Of Glass Books In Order

Are you tired of real life? Well, then, come along with us because we have the perfect escape for you! Reading is our answer to every problem. So, if you are tired of this mundane, monotonous life, then pick up a book and forget about it for a while. What is it that you’re saying? Don’t you know what to read? Well, don’t worry about that because we have answers for that too. In case you didn’t know, we are a reader first and humans second. So, trust us to know what you should read.

You can pick up several books, but if you are looking for fantasy books and found yourself here, then we are going to suggest you read this series. Written by Sarah J Mass, Throne Of Glass is a YA high fantasy series. It has magic, fae, romance, friendship, and unforgettable characters. The series consists of eight books, and you can start reading the books in the reading order given below. 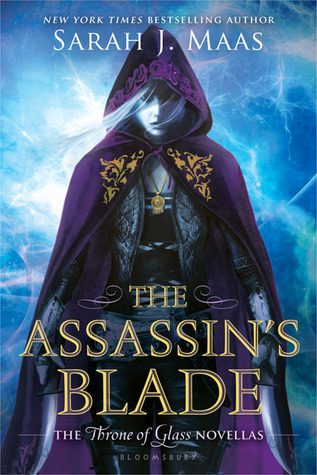 This is a collection of novellas that must be read before the main books. 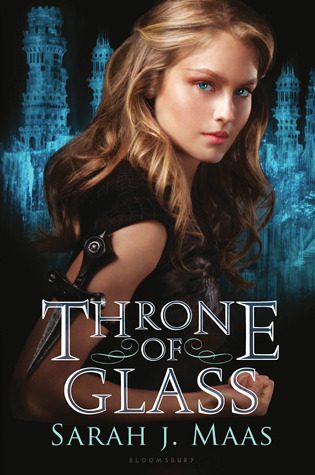 Celaena Sardothien is a beautiful yet deadly girl destined for greatness. The king rules the land without magic with an iron hand. Celaena, an assassin, is summoned to the castle for a challenge. Her challenge is to defeat twenty-three killers, thieves, and warriors in a competition. In return, she will be chosen to serve as the king’s champion. She only wants to win her freedom, but evil dwells in the castle of glass. It’s hiding there, ready to kill, and soon, Celaena’s challenge will turn into a brutal battle of survival. Will she survive this challenge? 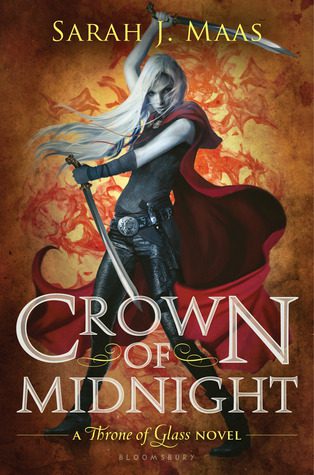 Celaena Sardothien has won a contest to become the king’s champion. However, she is hiding a secret, a secret that might destroy everything soon. She knows the king isn’t good and innocent. She gradually also discovers that she isn’t the only one seeking justice. But, as she tries to uncover the mysteries buried deep in this castle of glass, what she doesn’t know is how close her relationships are to suffering. Everyone is hiding some secrets of their own that will end in a tragedy leaving Celaena with nothing. 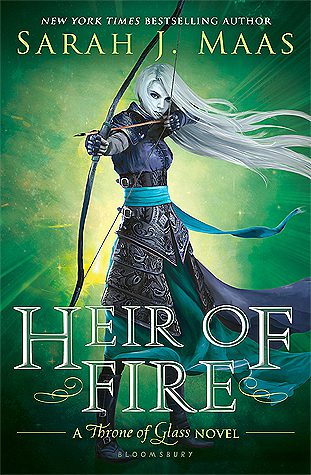 Celaena has survived every worst thing thrown in her path. She has survived deadly contests and tragic heartbreaks and paid the price as well. She is now on her way to a new land. Ready to confront the darkest truth about her heritage, she doesn’t know what effect it might have on her life. Meanwhile, evil forces are teaming up to enslave her world. Will she find the strength to fight both inner and outer demons? 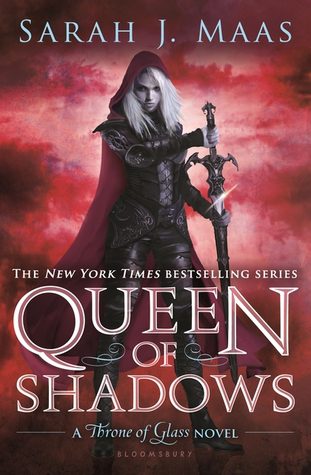 Celaena Sardothien has lost almost everyone she has ever loved. But she has now returned for one last fight. She will rescue her kingdom, save her loved ones and finally have the revenge she has waited for. But, to reclaim the throne, she must fight for herself and for everyone who has waited for her. The people have been waiting for their lost Queen’s triumphant return, and she will make it worth the wait. 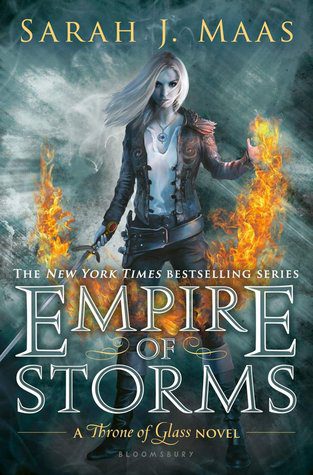 Aelin Galathynius has a long way ahead of her. As the war looms on the horizon, loyalties are broken and bought. Everyone is at odds this time. Aelin is determined to save everyone she loves, but in order to achieve that, she must delve into the depths of her own power. Monsters from the past are coming back, and dark forces look forward to claiming her world. Will Aelin let them take away what she has fought for all her life? 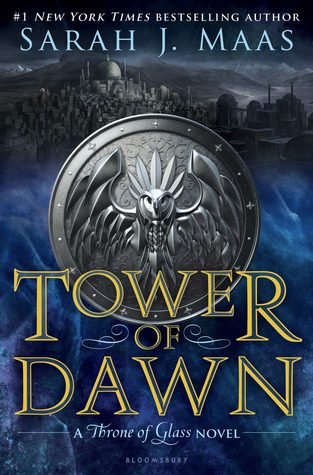 With the hope of forming an alliance, Chaol Westfall and Nesryn Faliq find themselves in Antica. But there is clearly more to their sudden arrival. Yrene Towers has no desire to help the young lord, but she swore an oath, and now, she will even die to honor it. Chaol carries shadows that might engulf Yrene with him. When they become entangled in a dark world, they will be forced to draw every scrap of their resilience to survive. On the other end, answers await them that might give them a second chance or could very well be their final chapter. 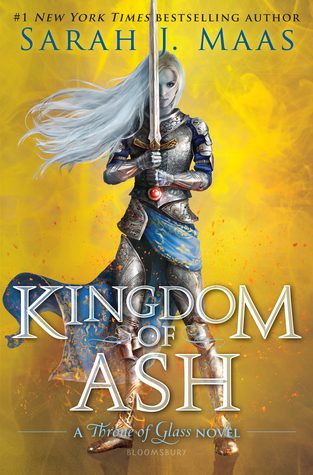 Aelin Galathynius once vowed to save her people. Now, she is helpless, locked in an iron coffin by the Queen of the Fae. She endures brutal torture only because she knows if she gives up, her loved ones are doomed forever. But, with each passing day, her resolve breaks a little, and it’s not only her. Outside, everyone has scattered, bonds have broken, and fates are changing. If Aelin doesn’t do something soon, her chance at Erilea’s salvation will be lost forever, and she won’t have much choice but to stand and stare as it goes up in flames.

Reading order of all the series written by Sarah J. Mass-

Although ACOTAR and Throne Of Glass are set in the same universe, they follow different stories. They are set in different worlds, and all of these books have minor spoilers for other books. The later books in the ACOTAR series will cross over with the CC series. So, if you haven’t read any of these books, then you may follow the aforementioned reading order to enhance your reading experience.

Also Read: How To Read Vampire Academy Books In Order?