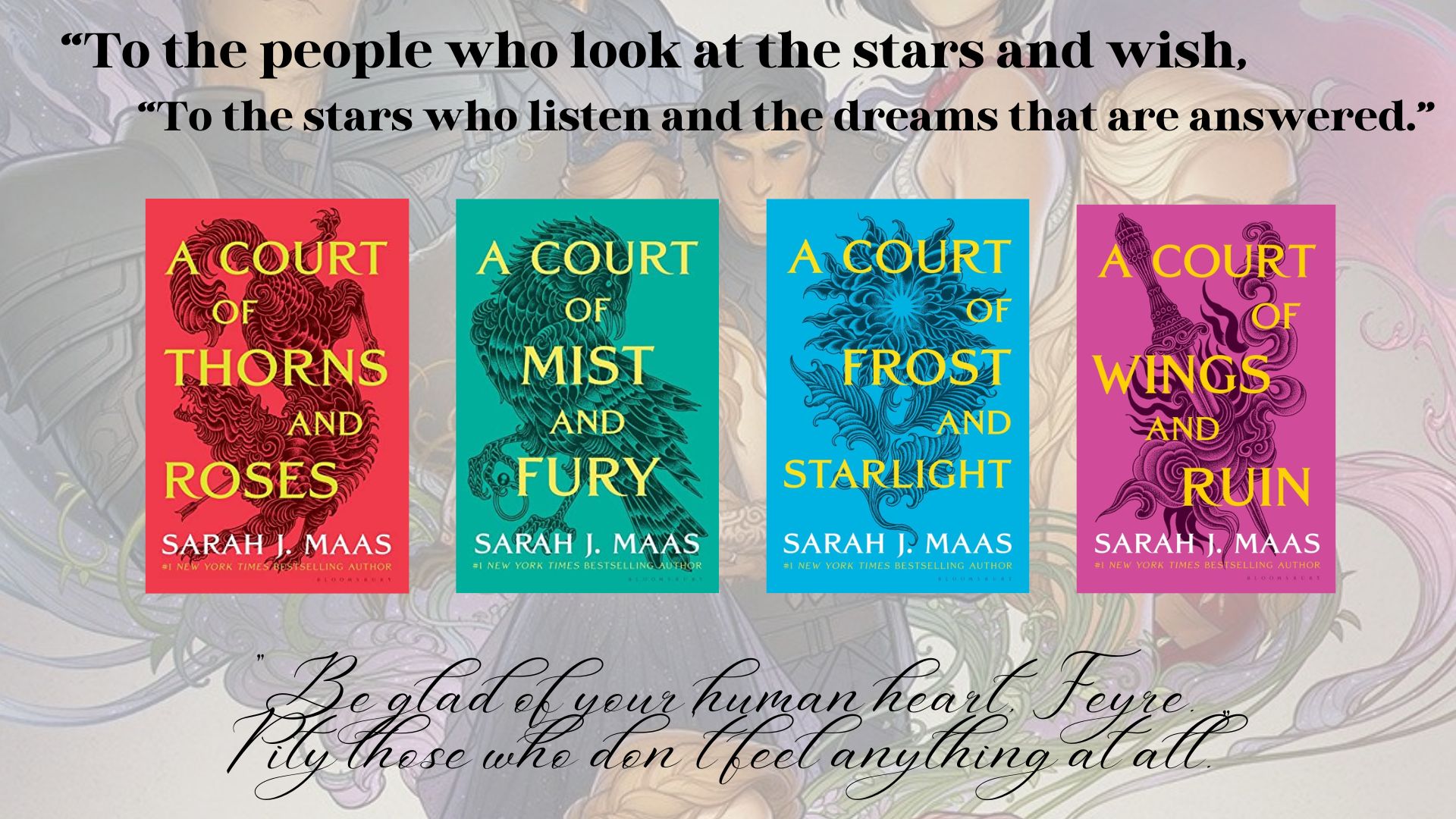 Enter the magical world of fae filled with love, duty, passion, and treachery. Do you belong to the group that still hasn’t read ACOTAR for several reasons? Or are you a reader who has read every book written by SJM and made it their entire personality? SJM is one of those authors who have an “image” of themselves in the bookish community. Her books have great reviews, and she does actually write well; if you are a fantasy lover, you will certainly enjoy her books. But, if you don’t like to support problematic authors, then we must warn you that you might not like her.

ACOTAR is one of the most popular books in the bookish community. Sarah J. Mass has also written Thrones Of Glass and Crescent City. All of her books are quite famous for their stories but what makes her book exceptionally famous is her ability to destroy a reader severely. She is not at all kind to her characters, but that’s what readers love: severe emotional distress. If you like pain, good fantasy series, and have time to invest in huge books, and then you may read these books.

ACOTAR series can be read in chronological order. If you don’t know which books to read first, then you may follow this reading order.

Also Read: These Violent Delights Book Review: Convincing You To Read This Fantasy Book That Broke Me 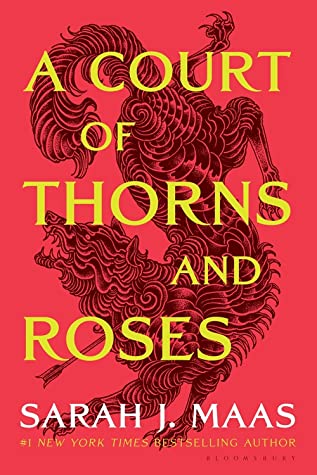 A Court of Thorns and Roses

A Court Of Thorns And Roses

Feyre is a 19-year-old huntress. When she kills a wolf in the woods, a beast arrives at her home. He demands retribution for killing the animal. To pay for her actions, she is taken to a treacherous magical land. She has heard about the land in the legends, but she doesn’t know about her captor. Soon she will discover that he is a lethal immortal faerie who once ruled the world she lives in. She will adapt to her new home, but even this new world is on the brink of war, and Feyre will find herself getting entangled in it. 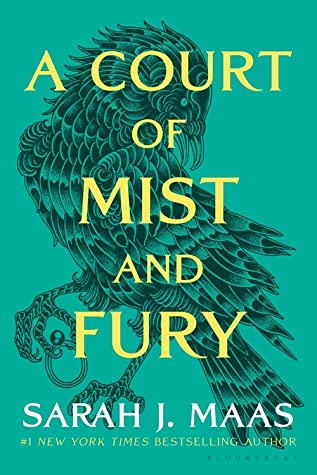 A Court of Mist and Fury

A Court Of Mist And Fury

Feyre has endured a lot, and now she finds herself split into two very different people. One part of her is the girl who upholds her bargain with Rhysand, High Lord of the Night Court, while the other part is the girl who lives her life in the Spring Court with Tamlin. She navigates a world filled with politics, passion, and power where greater evil looms. Feyre must figure out how to stop it and shape her future at the same time. 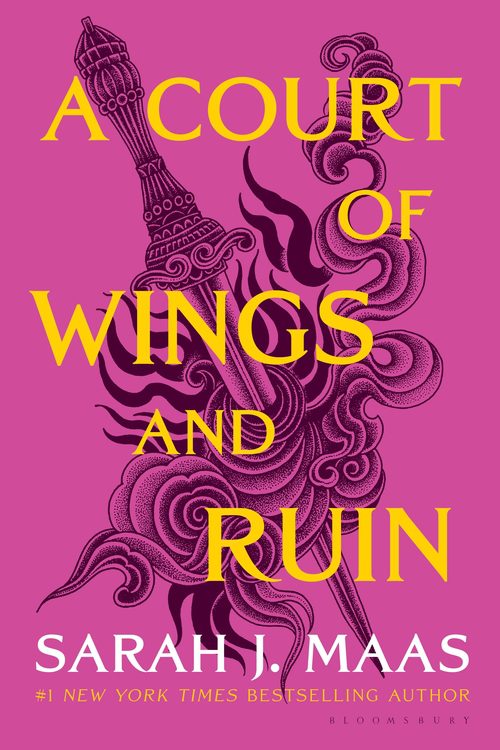 A Court of Wings and Ruin

A Court Of Wings And Ruin

Feyre, looking for information on Tamlin’s actions, has reached the Spring Court once again. But this time, she has a motive for being there. She wants to learn what she can do about the invading king who is threatening her land. But it’s not an easy game, and one wrong move could destroy everything. As the threat of war looms over her head, she will be tested again. Feyre and Rhysand must choose whom to trust because enemies are lurking everywhere in plain sight. 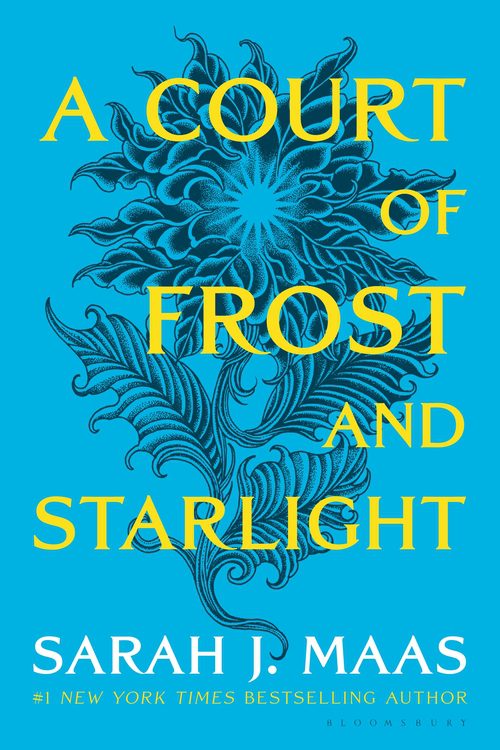 A Court of Frost and Starlight

A Court Of Frost And Starlight

Feyre and Rhysand, along with their friends, are doing everything to rebuild the Night Court. The war has come and gone, but it has altered the world and affected everyone. Winter Solstice is approaching, and it will be Feyre’s first Solstice as High Lady. But, as they begin to recover and rebuild their world and themselves, they will learn that there are scars that will impact the future of their court more than they could have anticipated.

A ​Court of Silver Flames

A Court Of Silver Flames

Nesta has been forced into the Cauldron and became a High Fae even when she didn’t want to. Now she struggles to find a place for herself in the world she lives in. Additionally, she is still haunted by the horrors of the war with Hybern. She has been through so much, lost so much, and she is only learning to move on. Cassian, the battle-scarred warrior, ignites her temper, and there’s a fire burning between them. It only grows further when they are forced into close quarters with each other. When a new threat arrives, and the key to stopping it lies in their past, both of them will be forced to face their demons.