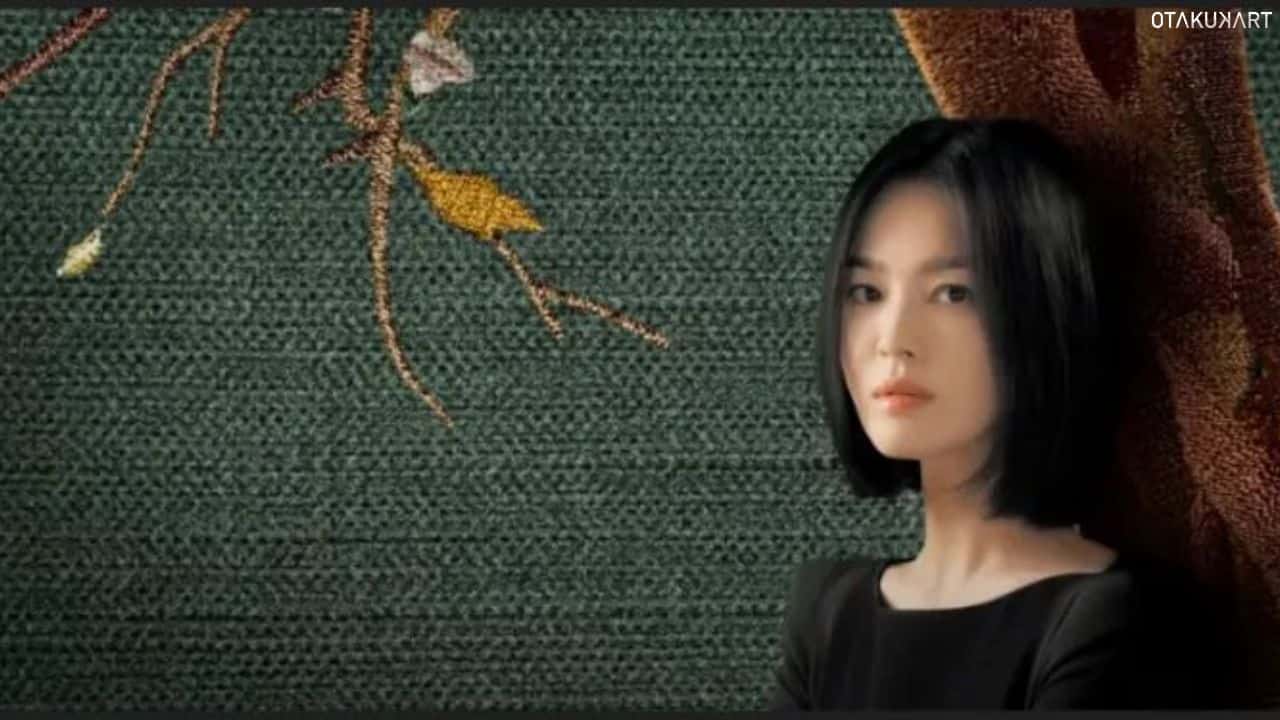 The Glory is a revengeful thriller drama on Netflix. Here, we’ll see how did The Glory end. In her 30s, Moon Dong-eun is a young woman with a craving for vengeance and a meticulously planned plan for doing so for the jerks who have tormented her in the past. She only remembers the misery she felt as a result of the constant suffering she was subjected to because of her hard childhood.

Due to all of that, she had to quit school. Moon made multiple attempts to get out of this situation and even confronted the police, but the bullies’ well-off parents were capable of having them released before the case even reached them. She even has many burn scars all over her body.

Dong-eun was so frustrated by everything that she considered killing herself, but she stopped herself and made the decision to continue and take revenge. She had a whole list of people as her target. Park Yeon-jin was on top, and she treated people in the worst way possible. She was the mastermind of all the bullies.

Mr. Kim was another on the list. The other bullies in Dong-eun’s mind were Jeon Jae-Joon, Lee Sa-Ra, Son Myeong-O, and Choi Hye-Jeong. 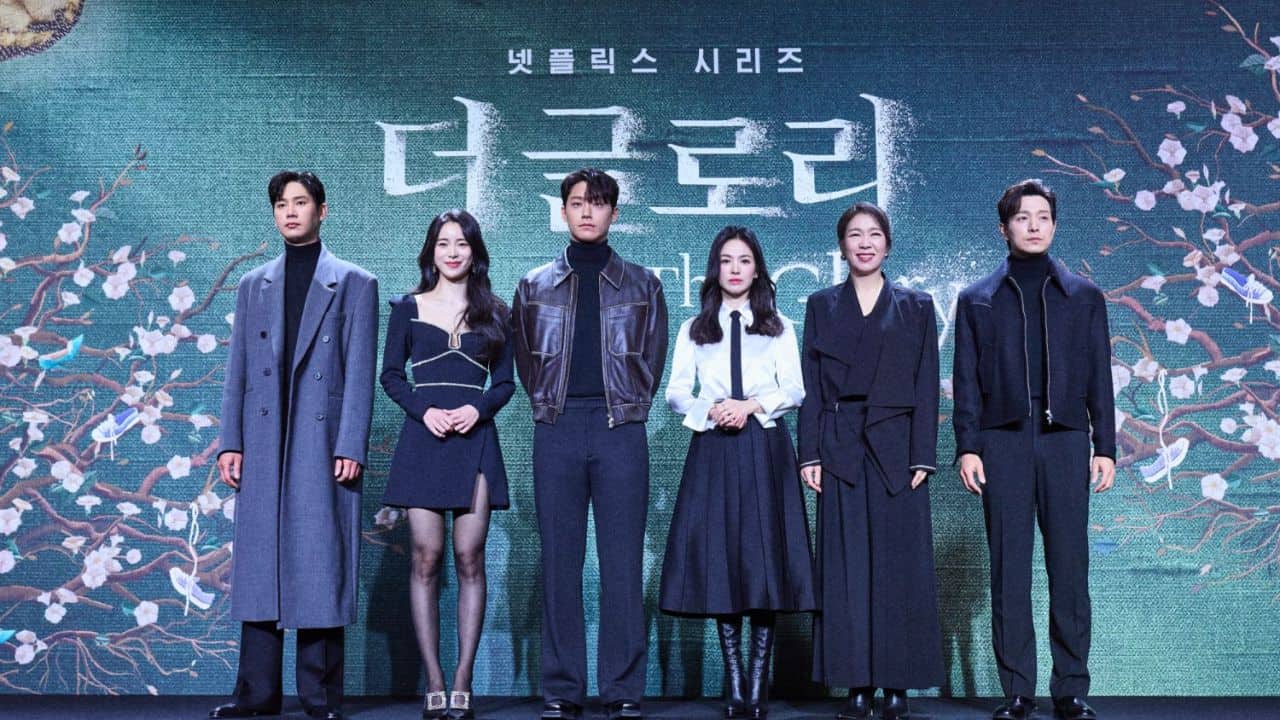 The Cast of “The Glory”

Dong-eun was humiliated by Park Yeon-jin and her associates for having the audacity to speak about the harassment while everyone else remained silent. Bullying was pleasurable to her. Now a weather reporter, Dong-eun also found a way to gain access to her daughter’s school to dig up secrets.

She also had her sights set on Son Myeong-oh, the loser in the group who was used to carrying out all of the terrible tasks for his fellow individuals in exchange for money. He fell for her manipulation to work for her in return for money.

And then there was Jeon Jae-joon, the owner of a golf course, whom Dong-eun planned to destroy by uncovering a secret past. She then succeeded in easily manipulating Lee Sa-ra, a drug addict, once she got her hands on her.

Sa-ra was threatened with being offered the drug she had been using until she filled a bag with cash. After that came Choi Hye-Jeong, who wasn’t as rich as the other people and was living a fake life only to show off. Via her phone, Dong-eun discovered a surprising reality.

Kang Hyeon-Nam helped Moon Dong-Eun all throughout the time. She worked at Park Yeon-jin’s home and saw Dong-eun stealing waste from her home each night. One evening, Hyeon-Nam met her and offered photo proof of her conduct.

However, she was ready to help Dong-eun in return for a favor. Because he mistreats her, she wants her husband to be dead. They both agreed. Dong-eun instructed Hyeon-Nam to follow them all and record all of them. Both of them develop a strong emotional bond over time.

The images of Yeon-jin and her daughter Ha Ye-sol outside an eye clinic revealed an astonishing revelation to Dong-eun.  It ultimately became clear that Ha Ye-sol was not the child of Ha Do-Yeong but of Jae-joon, as she understood that Jeon Jae-joon was colorblind.

She obtained bits of Jae-Joon’s hair and verified that he was the father of the child with Joo Yeo-Jeong’s (Doctor) help. Dong-eun was holding a very compelling secret that could easily destroy Yeon- jin’s reputation. 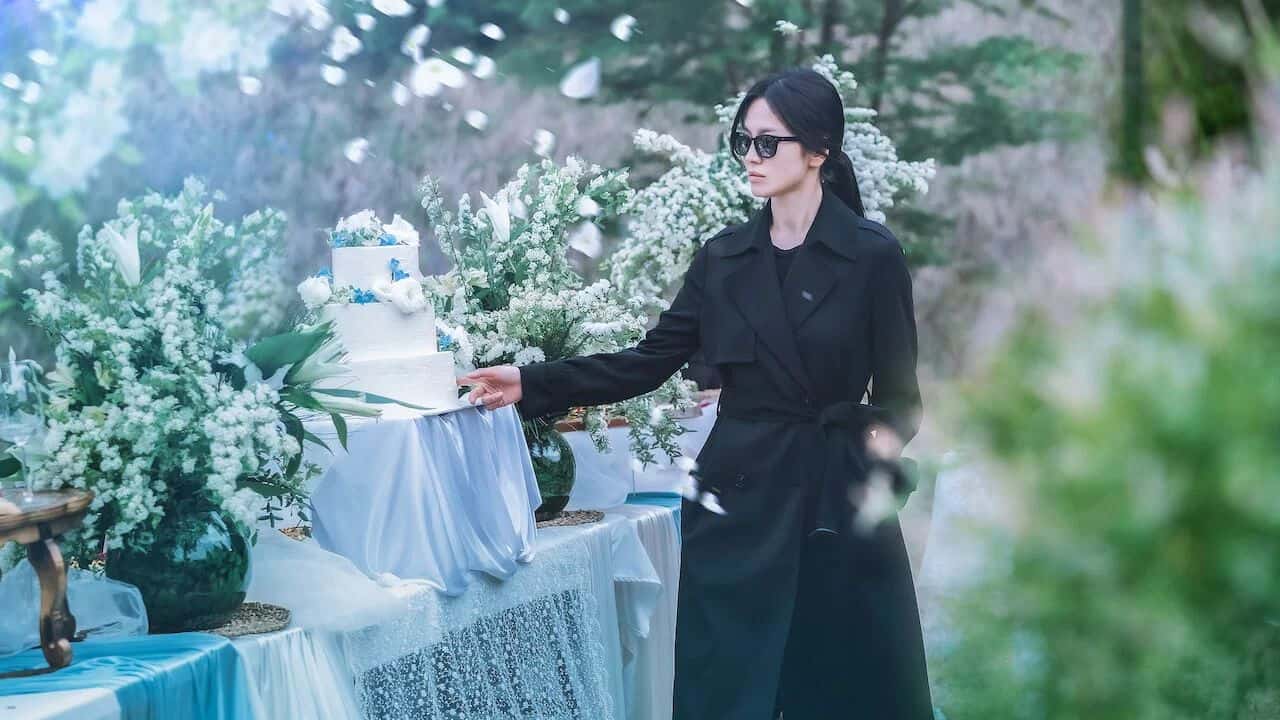 Later, Park’s husband, Ha Do-Yeong, was drawn to Dong-eun when he learned that she also loves playing Go. He became obsessed with her and went insane. She was following her strategy exactly. Getting close to him, it was recently found that Hye-Jeong and Jae-joon had a covert romance too.

Dong-eun started feeling for Yeo-Jeong, but she was sorted with her mission. He agreed to support her when she told him everything about her past and current plans. He too desired to find the killer of his father. But just as Myeong-oh planned to escape the chaos and travel to Russia, he was discovered dead, and all suspicion fell on Yeon-jin.

Yeo-Jeong found that So-Hee’s body was gone when he went to the mortuary, and you can probably guess why. When Do-young saw that Yeon-jin and Jae-joon shared similar cigarette brands in the images he had received from Dong-eun, he began to question the connection his wife had with her old buddy.

He discovered that the woman with whom he played Go was his daughter’s teacher when he visited Ye-school. Jae-joon was determined to establish himself as Ye-sol’s real father after learning that she was his daughter. He even warned Dong-eun to keep a distance from her.

Dong-eun made it clear that she was the person who had mailed him confirming her parentage. He learns everything and resolves to support her. When Yeon-jin discovered Dong-eun’s apartment and saw all the photographs, her evil side overcame her. The actual retaliation will get up in the next season.