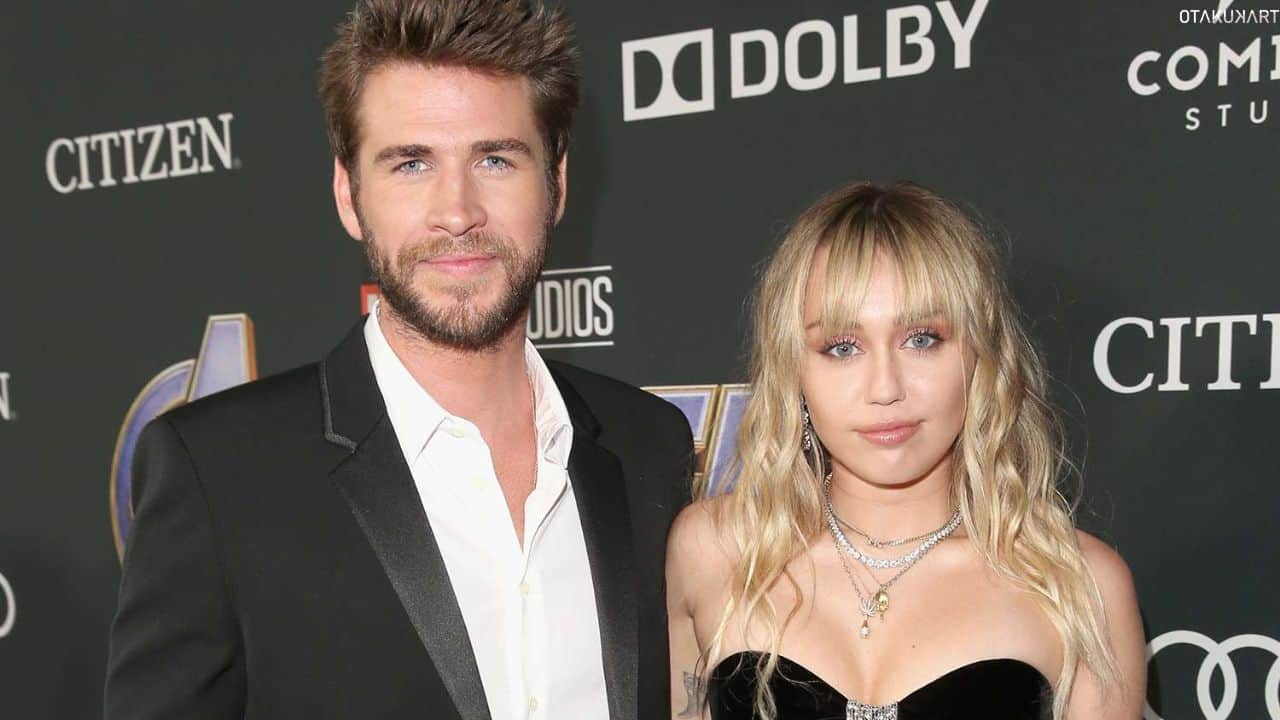 However, Miley Cyrus’ most new single, “Flowers,” has generated a lot of buzzes recently since it kind of takes aim at her ex-boyfriend Liam. Both of them experienced a less-than-ideal finish to their romance, but the arguments over it go on forever.

Miley has also written numerous songs about Liam, and she also got tattoos of his favorite things and what both of them had. However, following their breakup, Miley was also spotted having an affair with Brody Jenner’s ex Kaitlynn Carter, which made Liam very upset and angry.

The number of times their couple has broken up is limitless; there have been many ups but also numerous downs. So, without any delay, let us check out what happened between Miley And Liam.

Fans have always admired the chemistry between Miley and Liam. Both of them first met while working on The Last Song in 2009, and ever since, they’ve been a thing and have begun dating. In the beginning, Miley said in an interview, they were best friends. After that, they began to make public appearances as a couple and even made their red-carpet entrance at an Oscars ceremony. 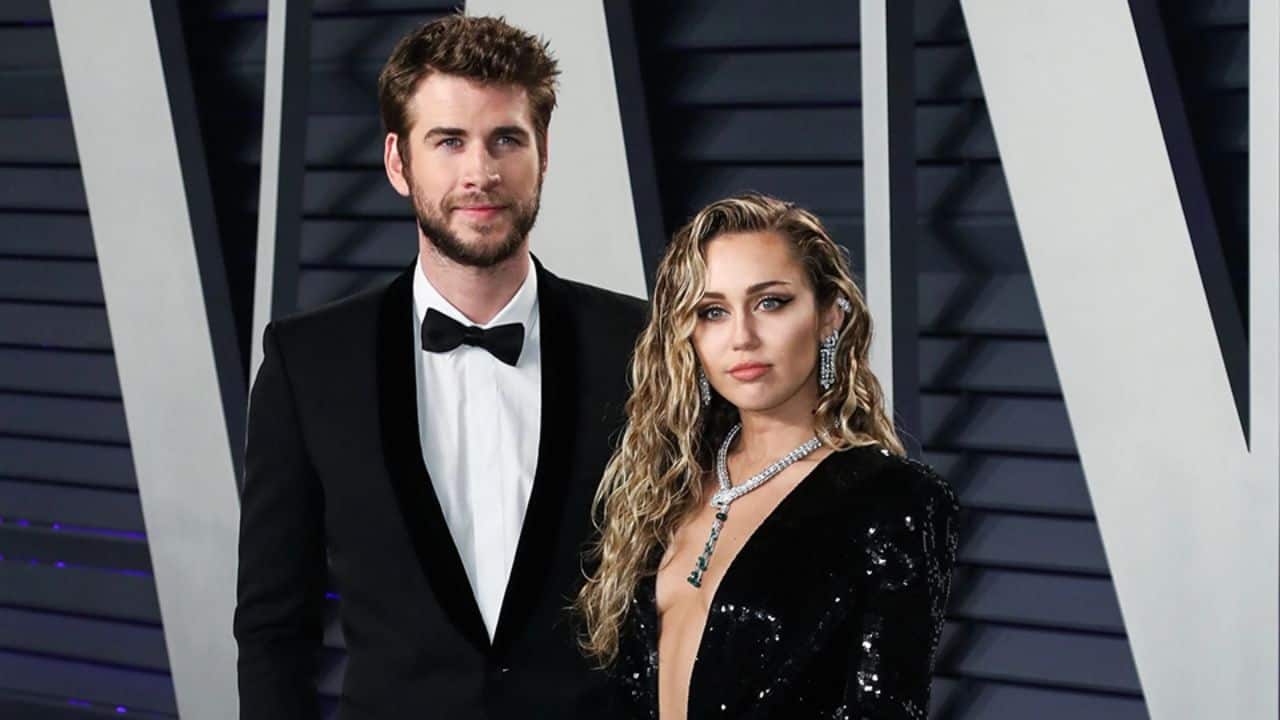 Further, their relationship has its first breakup, but it was short-lived. A few months later, they were both seen together, eating, and running errands jointly. However, it appears that in their cases, breaking up was an inevitable element of their relationship.

In the same year, it happened all over again. Everything was going on a loop and they patched up. Later in 2012, their relationship kind of changed, and as a result, soon after Miley is pictured wearing a ring, engagement rumors start to spread. Eventually, they made their engagement public.

However, complications in their relationship were to come; there were speculations that they had split up together. After five months had lapsed, they were later seen in photographs for the first time, but a few days later, it was revealed that their engagement had been broken off.

Following their breakup, Liam was spotted with Mexican actress and singer Eiza Gonzalez and they began dating. This was a significant change for both of them, and everyone thought that their relationship was now permanently finished. Later, Miley was also seen having a brief relationship with Patrick Schwarzenegger before ending it.

What Happened Between Miley And Liam?

Miley was spotted wearing her promise ring from Liam again later in 2016, which gave fans optimism that the couple was still together. Yet when they were seen together at Liam’s house, it was proven. They were then frequently seen together while out and about, attending weddings and family gatherings. They spent the new year together and could be seen in each other’s Instagram feeds.

While things may have seemed ideal, there were nonetheless breaking-up rumors concerning the pair in 2018. Certainly, they both got married in December 2018, but the joyous moments did not last for very long. They called off their wedding as rumors of their divorce began to circulate in the middle of 2019. 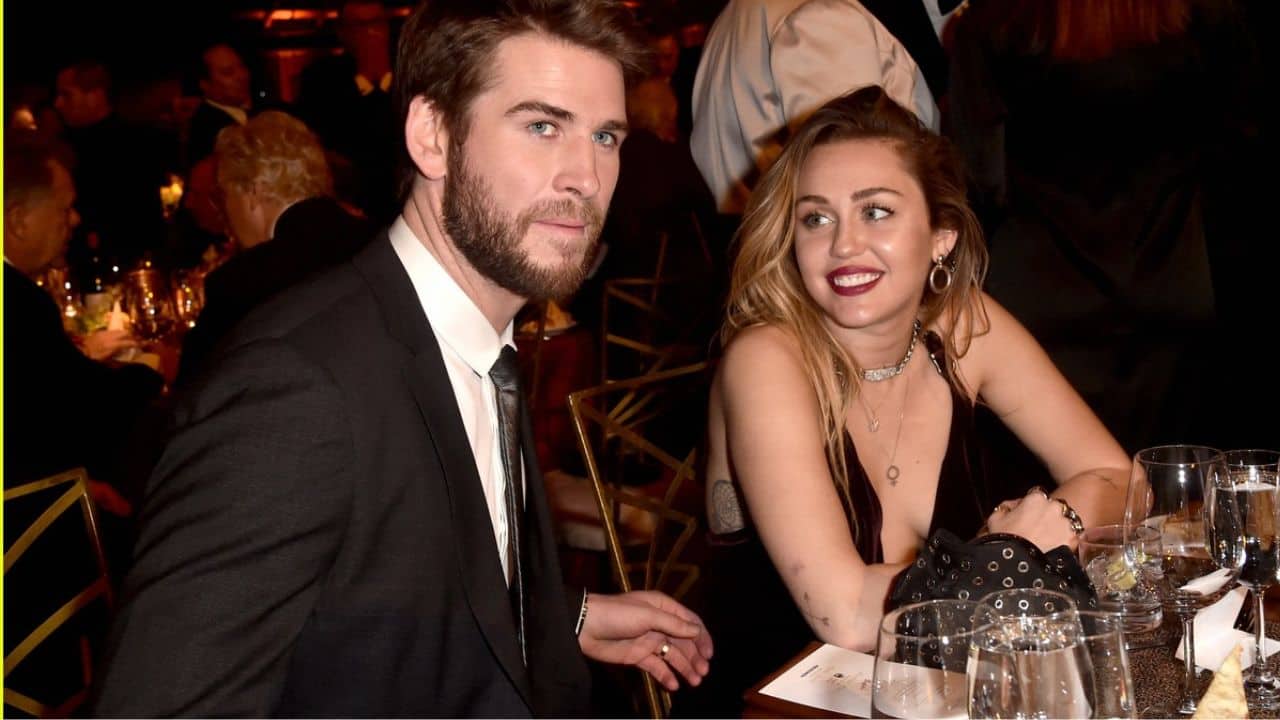 Reason Behind Their Divorce

It’s been said that Liam was the one who initiated the divorce process. Their marriage was too stormy, and Liam even subsequently accused Miley of cheating. Miley, on the other hand, made it clear that she didn’t cheat on her husband as their marriage ended because she was unwilling to keep quiet about the accusation.

She also went into detail about her darker past, including her use of drugs, alcoholism, and partying with others. However, she made it quite obvious that she left all of that behind in the past when she decided to be with Liam.

Even though she formerly had bad relationships, she added that she never did any false with Liam. She was also very depressed when their house burned in 2018. So, this was all about what happened between Miley and Liam.